by SLY
in Korean Entertainment
4

A K-Pop idol group is characterized by having members of differing backgrounds and characters. It generates more diversity that makes the group more marketable to target different demographics and gain more fans. There are members that are very mature, making the younger fans squeal and feel HOT. And there are members that are the epitome of youth, making the “noona” and uncle fans fall in love. With that being said, age-gaps are no longer new to K-Pop idol groups. Here are some groups with a large age gap between their eldest and youngest members! 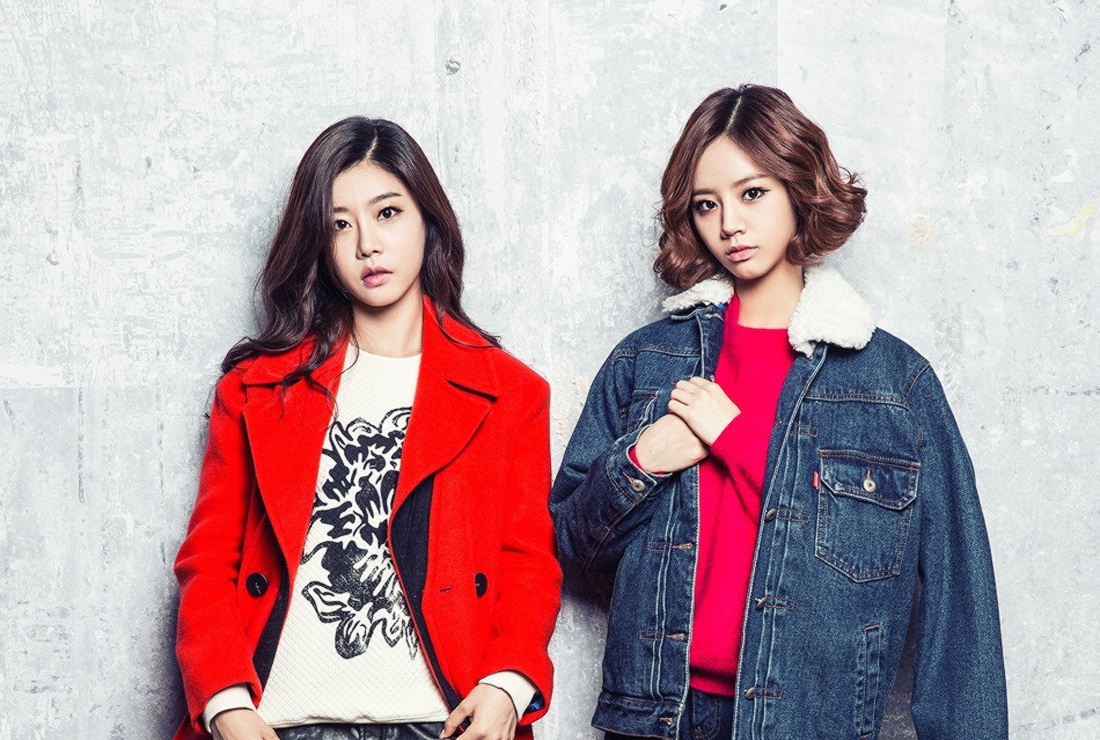 If we’re talking about youthful looks despite age, GsD’s Sojin will surely be on top of most minds. Sojin may appear young and the same age as the other members, however, she has an 8 year difference with the group’s maknae, Hyeri. Girl’s Day recently made a comeback with “I’ll Be Yours” after a year of inactivity. 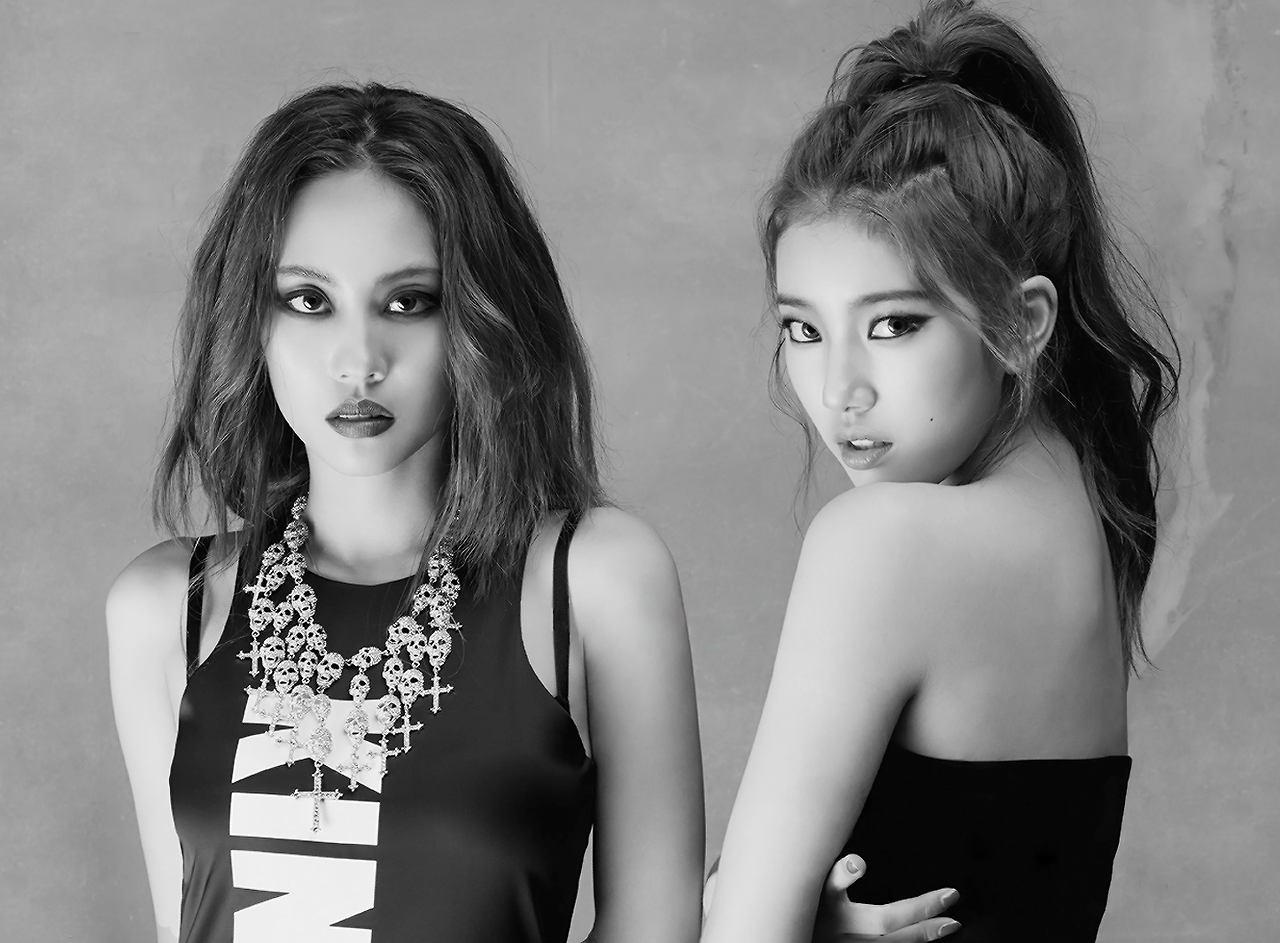 miss A debuted in 2010 with the smash hit and probably the most successful debut song of all time, “Bad Girl Good Girl”. Fei gained attention for her sexy image and mature visuals, and Suzy gained attention for her innocent looks. Fei is 7 years older than Suzy, and the girls actually revealed that Fei is the mother-like figure of the group. miss A’s latest comeback was with the best-selling girl group song of 2015, “Only You”. Currently, Fei is preparing for her solo comeback, and Suzy will be starring in a new drama with Lee Jongsuk. 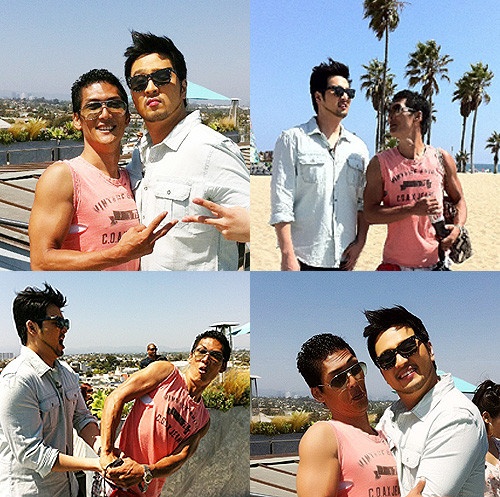 New generation K-Pop fans to the left! One of the most legendary boy groups of all time, g.o.d., debuted under JYP Entertainment. The oldest member, Joonhyung, is 12 years ahead of the youngest member, Taewoo! After years of hiatus, they came back under Sidus HQ in 2014. The veteran boy group recently held a nationwide tour entitled “g.o.d. to MEN”. 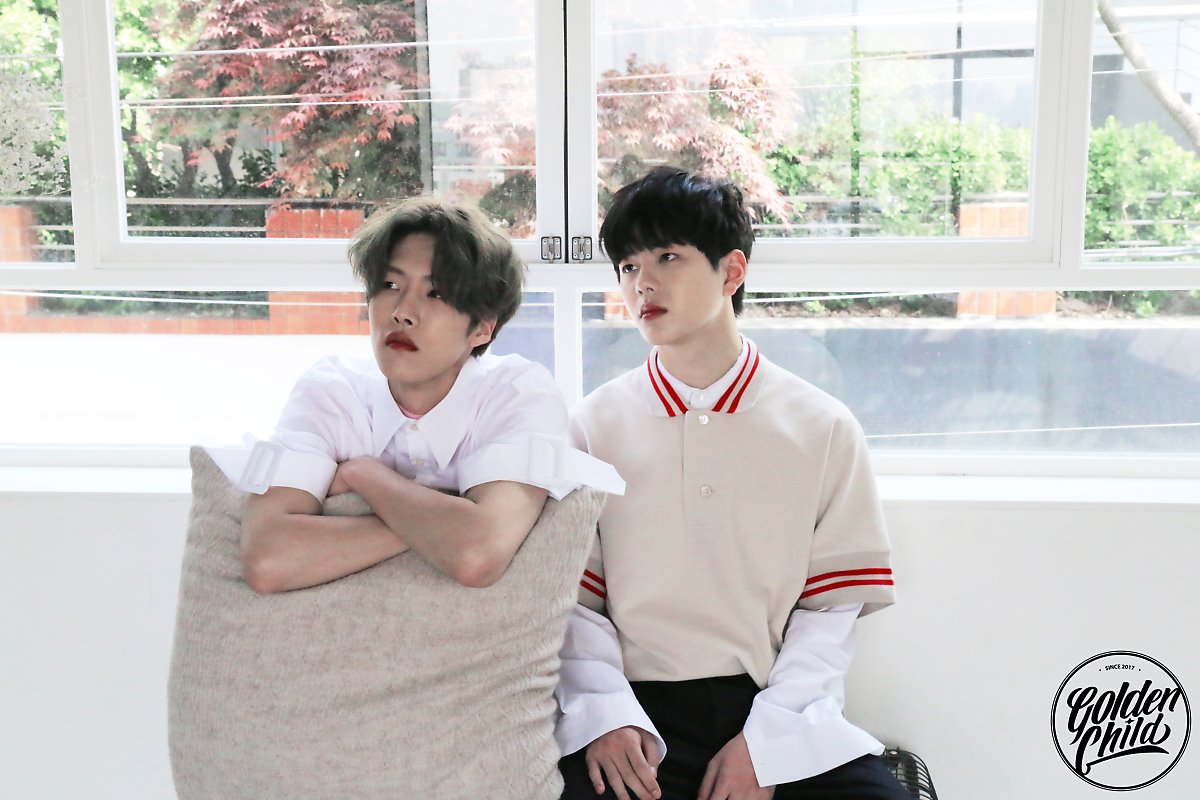 Debuted less than two weeks ago, Golden Child is gaining positive feedback for their title song “DamDaDi.” The group’s leader, Daeyeol, is known for being INFINITE Sungyeol’s brother. The maknae, Bomin, on the other hand is known as the male lead in Lovelyz’ “Now, We” music video. Daeyeol, born in 1993, is 7 years older than Bomin, a 00 liner. In an episode of their pre-debut reality show “2017 WoollimPICK”, the age-gap between Daeyeol and Bomin was seen. Daeyeol tried to initiate a game with Bomin called “koong koong ddari” when, much to his dismay, Bomin was too young to know the games of Daeyeol’s age! 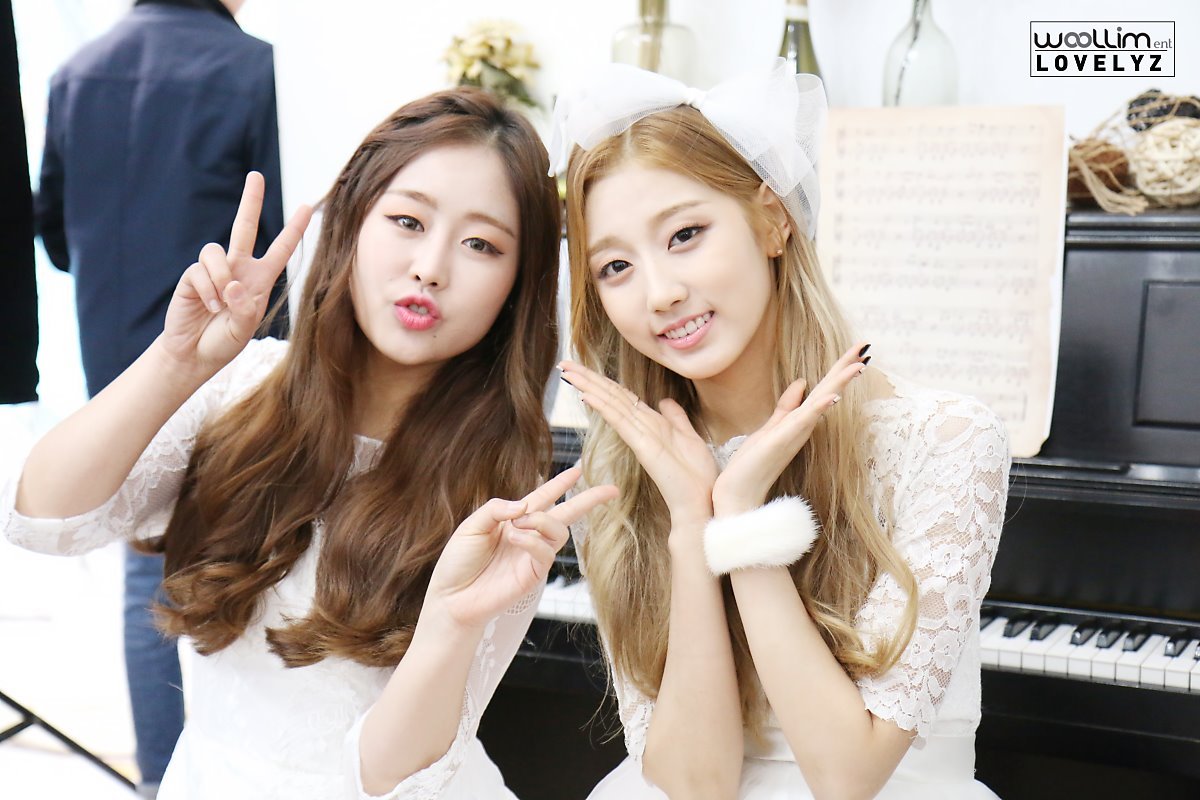 Debuted in 2011, Babysoul is the first member of “Woollim Girl Group” to ever be announced. In 2014, she debuted in “Lovelyz” as the group’s leader. The youngest member of Lovelyz is Yein, who only trained for 8 months. Yein is younger than Babysoul by 6 years. Lovelyz recently got their #Lovelyz1stWin with “Now,We.” Currently, Yein is portraying a role of a student in on-going drama “Criminal Minds.” 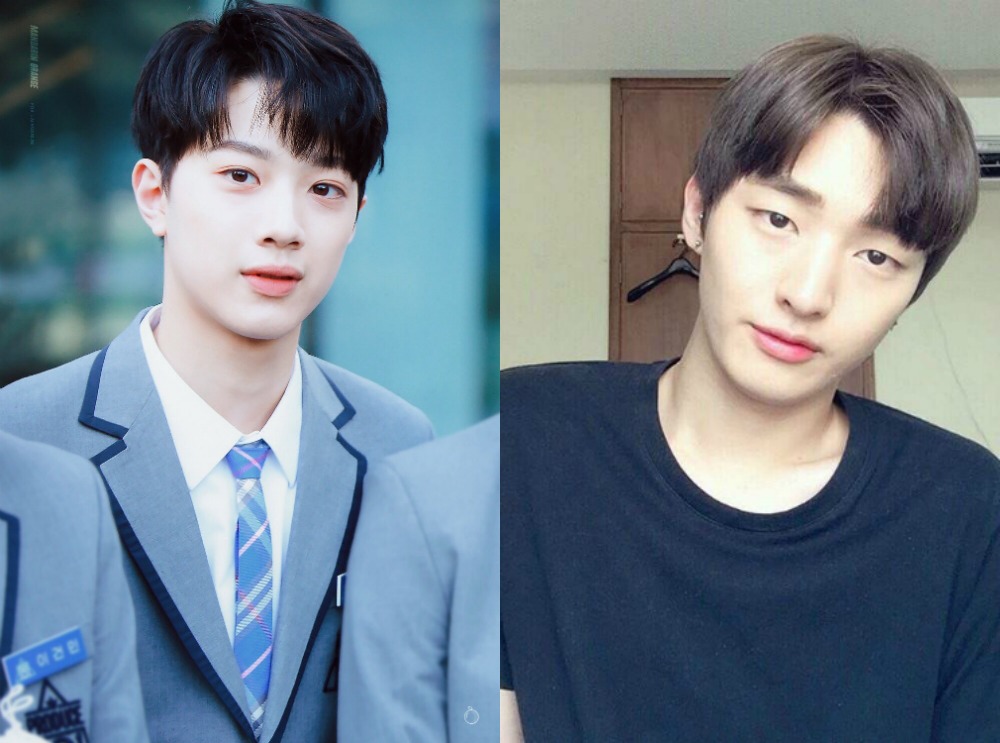 Otherworldly boy group Wanna One is sweeping the charts with their smash debut! After gaining much attention with their formation in Produce 101, the 11-membered boy group is definitely experiencing all the best. The group’s leader is Jisung, he is 10 years older than the group’s youngest member, Kuanlin! Currently, Wanna One is promoting their debut song “Energetic”. 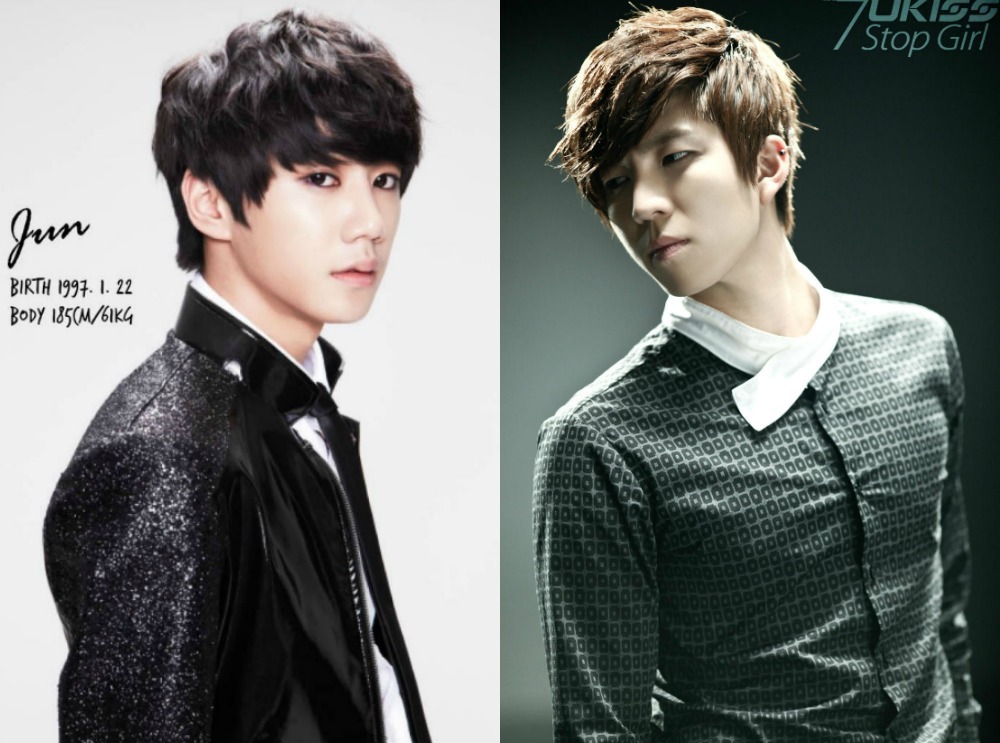 U-Kiss debuted in 2008, but underwent many line-up changes. They are best known for their hit song “Manmanhani” or “Am I That Easy?” The leader and main vocalist of the group is Soohyun. In 2014, NH Media announced the addition of the group’s newest member, Jun. Jun is now the youngest member of the group with an 8 year age-gap with Soohyun. 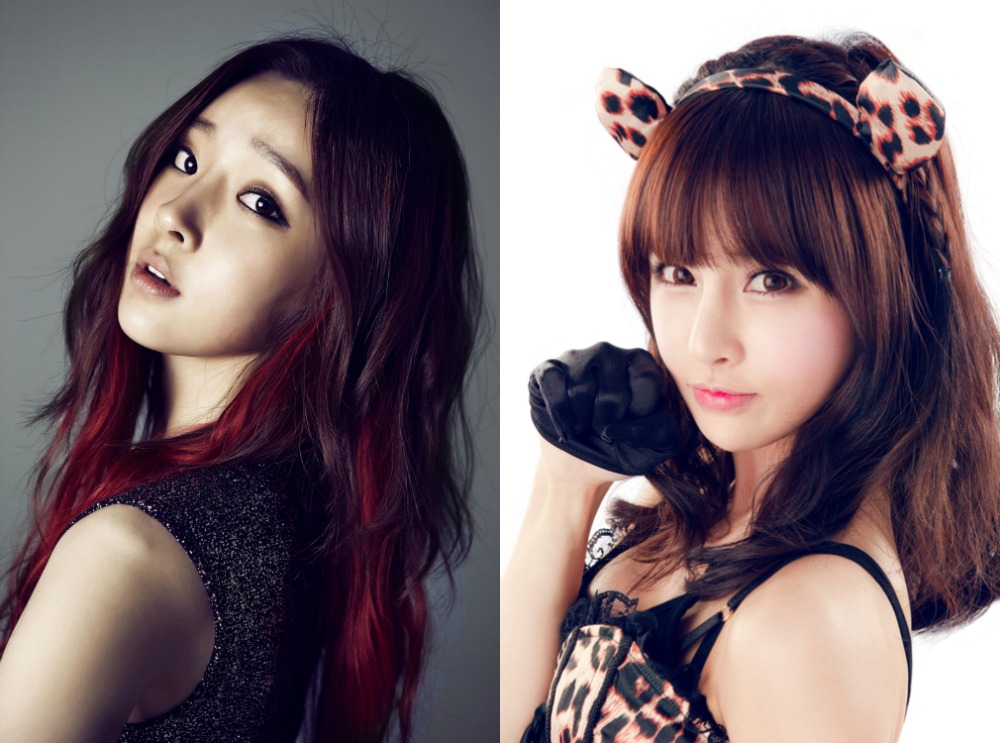 Things are going melancholic for QUEEN’s (T-ara fans) as T-Ara already released their final song as a group before disbanding. Creators of national hits such as Roly Poly, Bo Beep Bo Beep, Sexy love, and more, T-Ara surely made impact in the Korean music industry. The group underwent a lot of line-up changes and when Areum was still part of T-Ara, she had an 8-year age gap with eldest Boram. 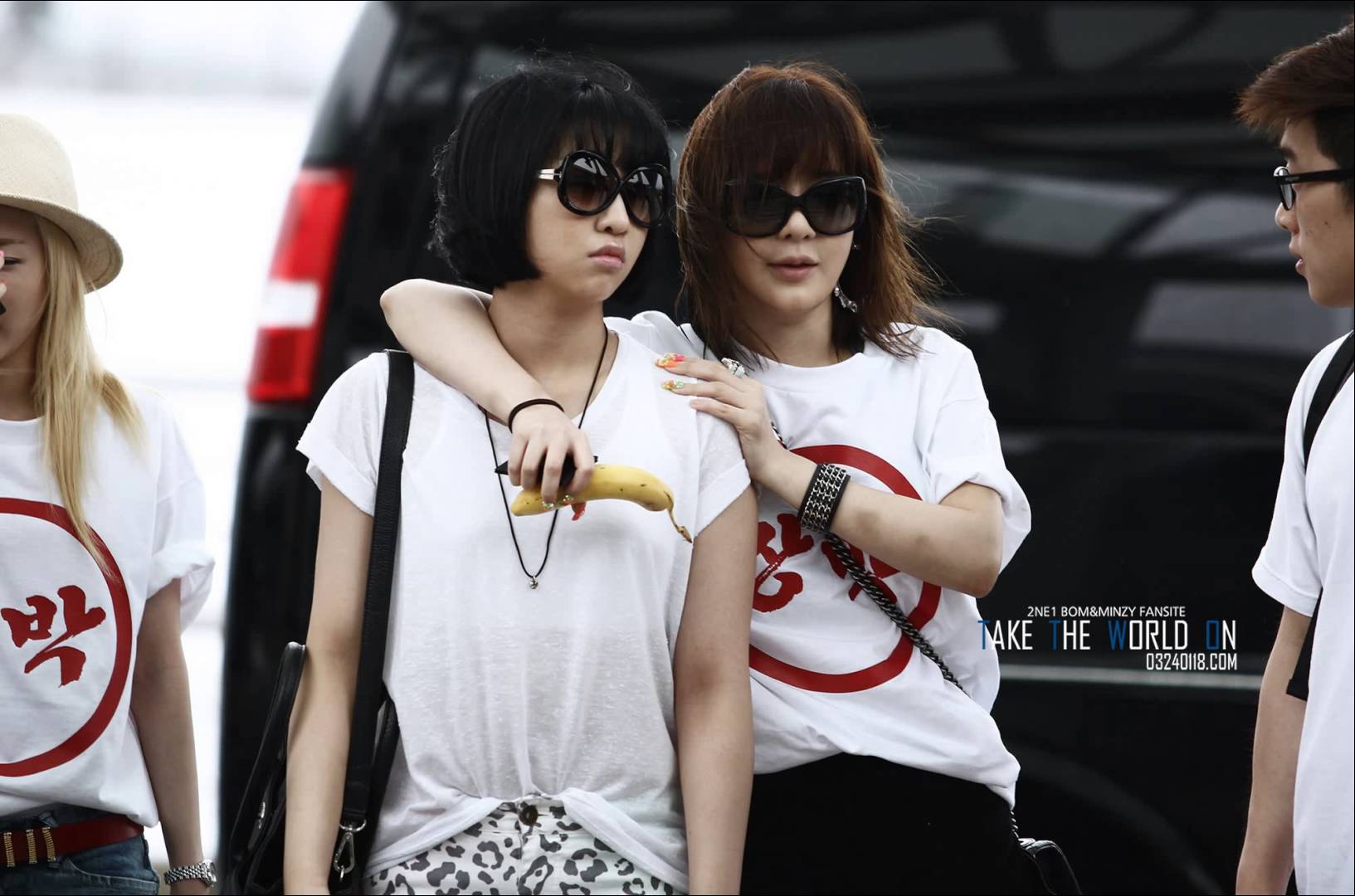 Hands down one of the most legendary girl groups of all time. 2ne1 disbanded this year but they are surely not forgotten. Before Minzy left the group, she and the oldest member Park Bom, had a 10 year age-gap! After leaving the group CL, the leader, became 2ne1’s maknae until they disbanded with their final song “Goodbye.” 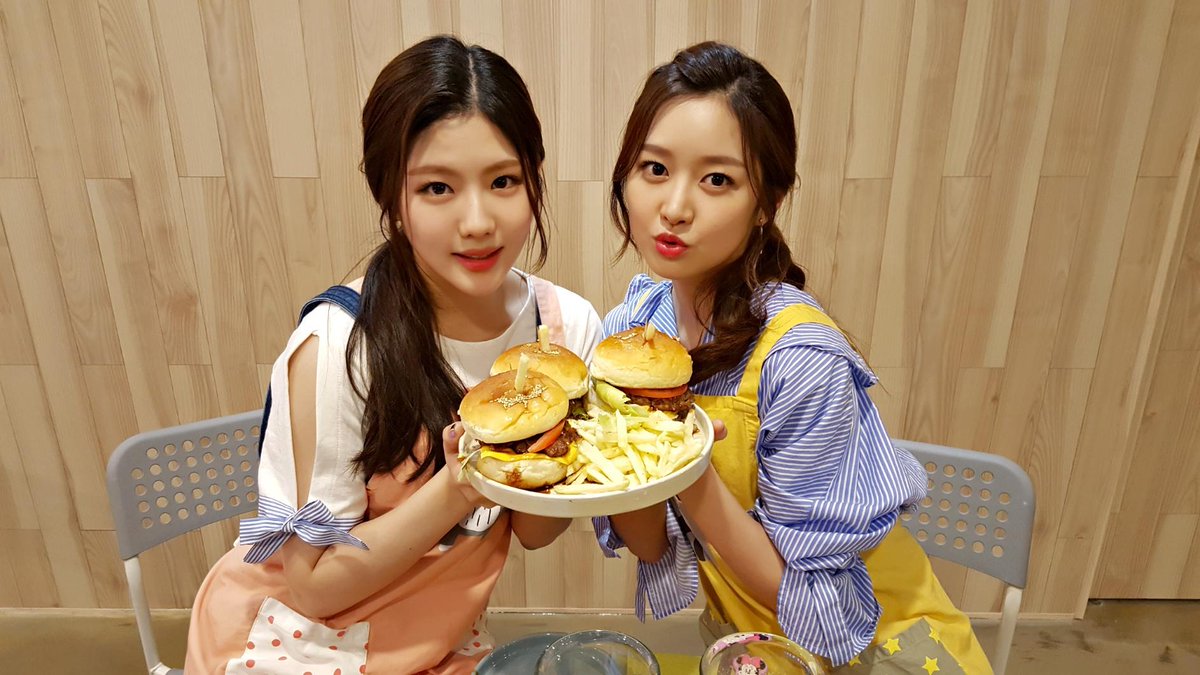 The rising rookies of 2016! Gugudan is prospering more in 2017! The group’s recent comeback with “A Girl Like Me” gained much attention and attracted more fans, not only domestically but globally! One of the 3 visuals of the group is Mimi. With her youthful looks and Gugudan’s concept, you wouldn’t think that she is already 25 years old! She is 7 years older than maknae Hyeyeon. Recently, a sub-unit of the group debuted called Gugudan 5959. The sub-unit featured the two youngest members, Mina and Hyeyeon!

K-pop idols’ visuals really can deceive us! Who would have thought that the people above have such age differences?! Which pair above is your favorite? Which idol pairs with large age-gaps did I miss? Drop them all at the comments below!