Check out our staff’s favorite variety shows of the year!

Holke | You fit a bunch of intelligent men in a room and you’d think a snoozefest was about to happen, but that couldn’t be further than what this show has been! The hosts are six men, and they simply take on brain teasing tasks. This show packs a hilarious punch, and Park Kyung from Block B is in it, which attracted me to it automatically. 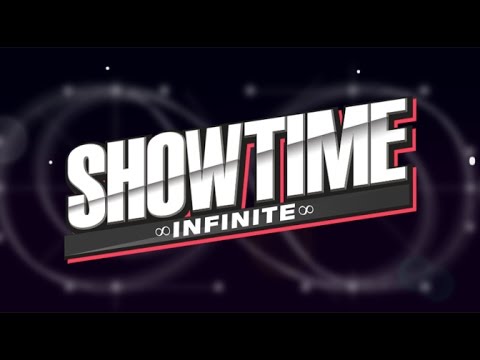 krusty95 | The seven boys of Infinite have finally joined the Showtime family, marking their first variety show since early last year. The show so far has touched base on the concerns that the members have and are unknown to fans. It is nice to see Infinite bonding together on the show.