Here we go with Part 2 of 3 Fangirls, 2 Nights, 1 Beenzino: our Beenzino North American Tour 2015 experience! After going to a very successful San Francisco stop, Platinum K Shows was awesome enough to let us check out the Dallas stop, too.

There are many parts to a concert experience, so our recap starts well before the main event. Many music fans will tell you that standing in line outside of the concert venue is one of those important parts, since it’s where you have the chance to meet new friends and let your feelings overflow with like-minded people. Texas hasn’t had a long list of K-hiphop artists visit, so these chances are few and far between.

While we waited outside of the Granada Theater, buzzing along with the fans, we had the pleasure of meeting some people that we cannot soon forget– most notably the mother who was bringing her daughter to her first concert who gushed with as much excitement as any of the younger fans in attendance, and the two girls behind us who were getting to see Beenzino live for the first time after years of following the rapper. Some people find it hard to imagine how large and enthusiastic the general Korean music fanbase is in Texas, but it’s impressive.

Another thing to note would be the organization and professionalism of the venue and concert production staff. While some fans were confused with the usual things, such as ticketing, entrance lines, and the meet & greet, all of the staff in attendance (that we could see, at least) were beyond helpful. This was particularly appreciated by those of us that have had less-than-lovely experiences at similar events. (You see, you non-believers!? It can be done right!) 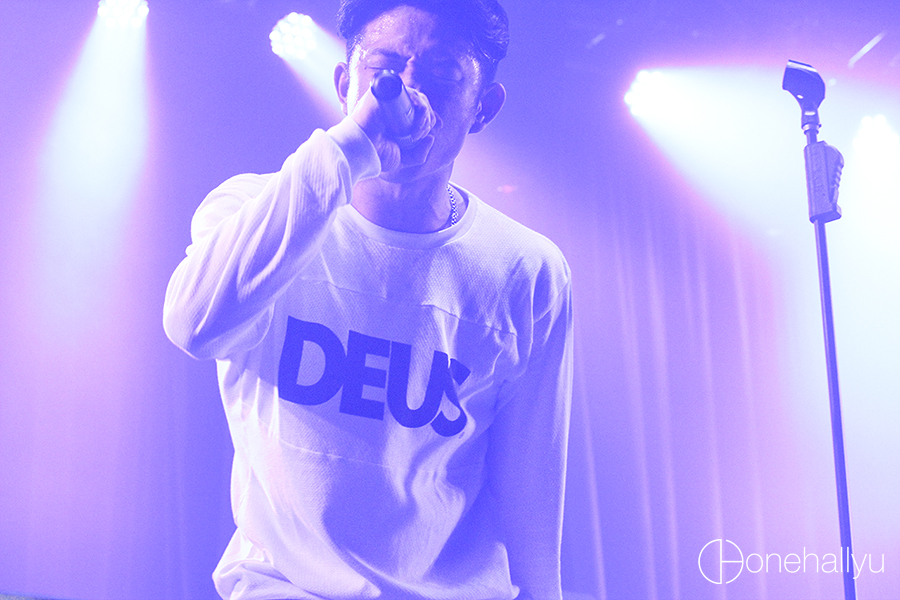 But this wouldn’t be a concert recap without actually talking about the concert, right? The show kicked off with producer Shimmy Twice doing a short solo DJ set, getting the crowd warmed up. For those that may not be familiar with Shimmy Twice, he is the other half of Jazzyfact, which also includes Beenzino himself. For many longtime fans, this was a treat that made the event that much more special.

The temperature seemed to rise when a familiar track played, “Jackson Pollock D*ck,” and Beenzino finally came onto the stage, absolutely full of energy and charisma from the start! He performed quite the setlist, ranging from his early releases, his most popular jams, to even an unreleased song that the whole crowd loved from the first ten seconds. The way that he moved about the stage had every completely captivated and there was perfect synergy between him and the fans. I was particularly surprised at how well the crowd knew the lyrics and how they rapped the songs in unison with Beenzino for the majority of the concert. 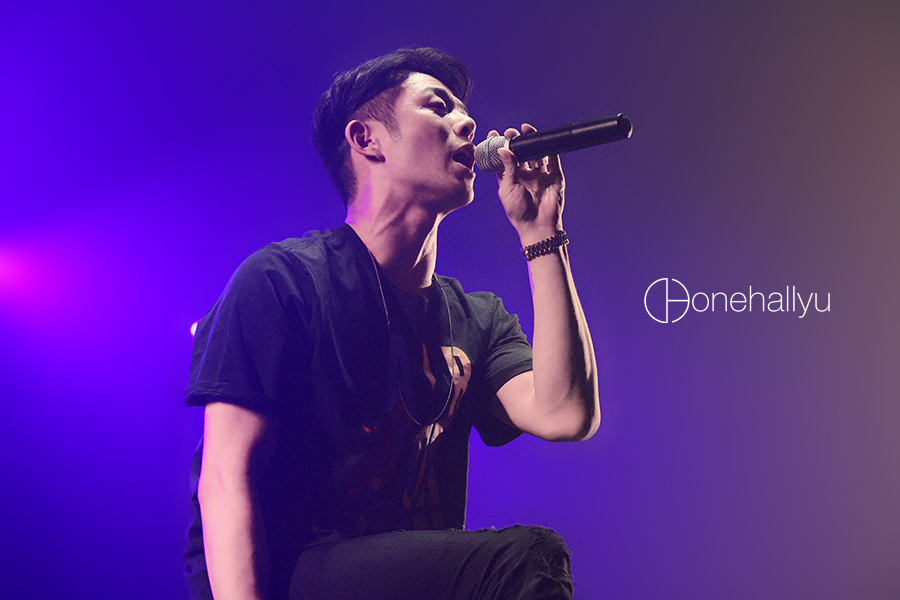 Sprinkled throughout the setlist were moments where Beenzino was able to connect with the crowd on a more personal level, speaking both in Korean and English to engage everyone in conversation. He spoke about his life and his ambitions, receiving a positive reaction from everyone in the venue. I feel like I left the venue with more of an understanding of who he is as a person, and I’m happy to announce that he’s as real as it gets. Illionaire has really given him the avenue to continue creating music he’s proud of and be the person he wants to be, and it’s refreshing to see it in the flesh.

In addition to Beenzino’s own music, he gifted us with some songs that he was featured in, including Epik High’s “Born Hater.” This song in particular had the press in attendance breaking character, turning our section into a dance party temporarily. But what squashed our own small party was the crowd behind us, who hadn’t missed a beat. There was infinite energy between the singing and dancing. It was amazing to watch, really. 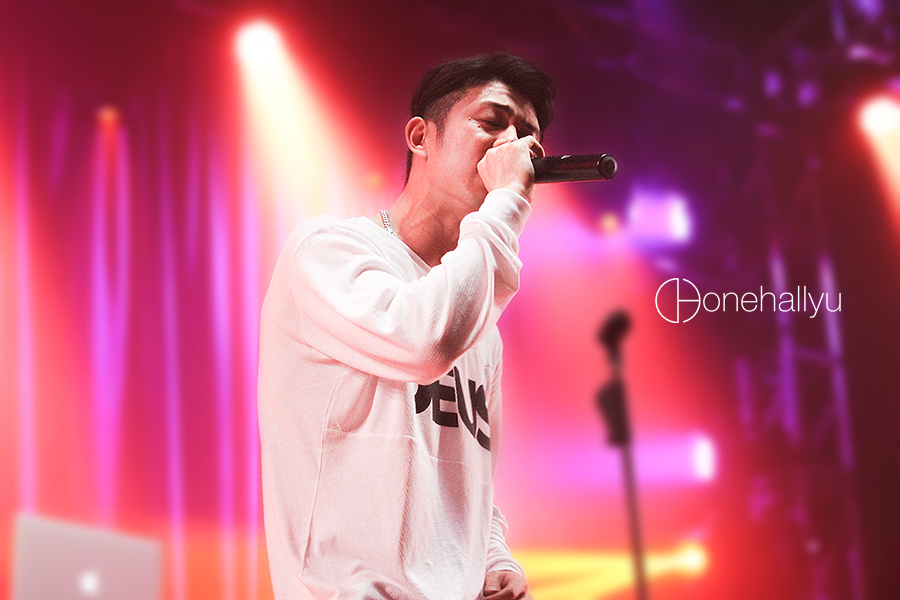 No concert would be complete without an encore and he gave us at least another six songs before finally disappearing to prepare for the fan engagement portion of the event. The fan engagement was a meet & greet session, which included an individual photo with Beenzino. Since the VIP tiers were limited, the line wasn’t as terrifying as I had imagined, and it moved quite quickly. Hats off to Platinum K Shows once again for politely holding onto concertgoers’ belongings to keep them from having full arms while trying to meet the man of the hour. Beenzino enthusiastically gave out hugs and was genuinely excited to meet his fans, his face plastered with a big grin for the majority of the event.

Having the opportunity to go to the Beenzino North American Tour 2015 stop in Dallas was awesome, to say the least. The only complaint I had was that I didn’t wear comfortable shoes, but these things happen. Regardless of my poor choice in footwear, the event was pleasant from beginning to end, and I can see myself following Beenzino more closely in the future. We even had a positive experience with the rapper’s manager, Steve, who was beyond excited when we asked to take a photo with him. He didn’t hesitate to give us warm hugs. I’m a fan of Steve now, too.

Did you happen to catch one of the concerts? Let us know in the comments!

Also, be sure to check out the full Dallas show gallery on our Facebook (and follow us, of course)! Go, go!