Album Review: GOT7 – Eyes On You

Recommended for: IGOT7, those who like a more mature side of GOT7, as well as those who were fans of their newer music.

Not recommended for: Complete opposite of the above mention. 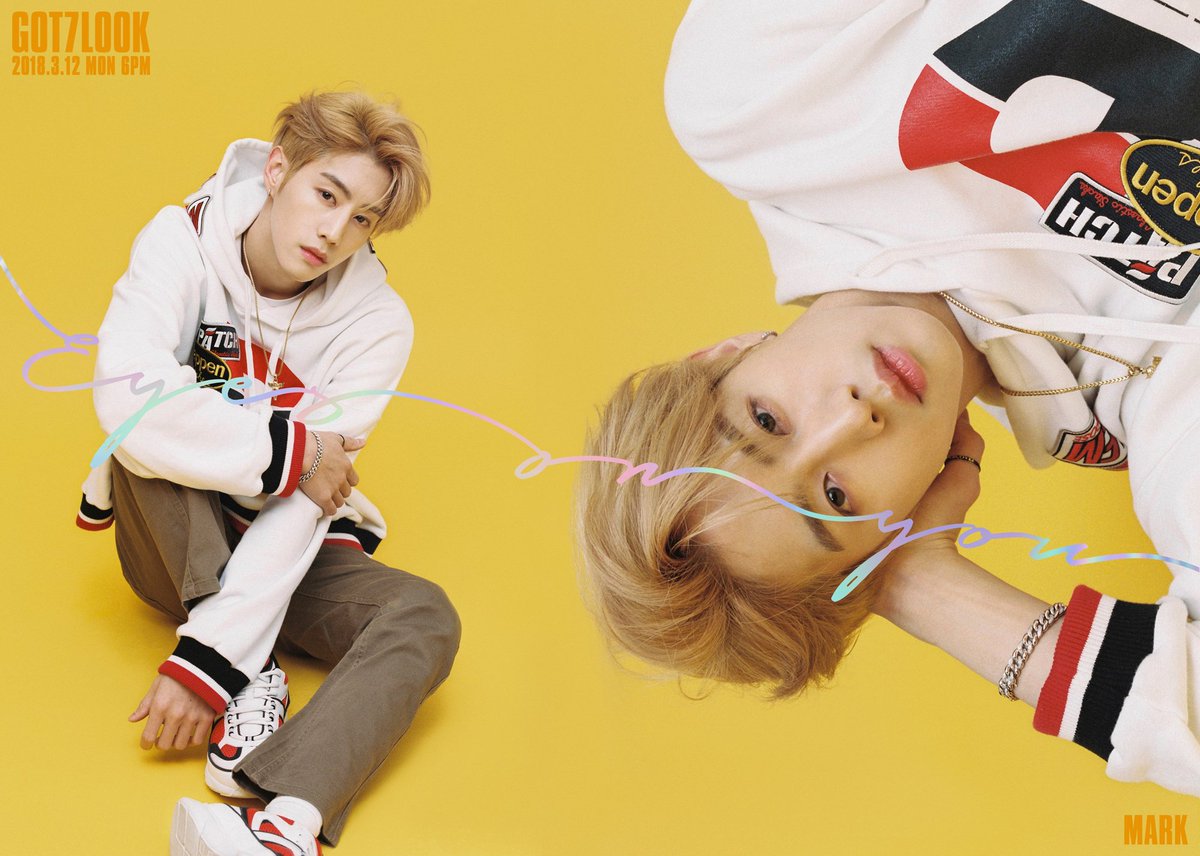 One & Only You was dropped as a pre-release track few days before the actual album itself. It began to take hype for the boys’ comeback especially with the featuring of former Sistar member Hyorin. It’s an R&B influenced track, which, even if you may not ask, is my favorite type of songs from the group. The song also featured a low auto-tuned voice that is actually a hit or miss for other people. The collaboration itself is dreamy, specifically having the beautiful voices of GOT7 together with Hyorin’s extraordinary prowess.

LOOK is one of my most favorite title tracks from the group so far. It’s a party popping song with a very exciting and effective chorus. At first, you may think that the verses are lackluster, however, upon reaching the chorus, you may realize that the verses did the raising up of the tension to create a much more impactful entrance of the chorus itself. It’s infused with elements of EDM, making it a perfect song to dance to at clubs or parties, or maybe during beach events this summer season.

As for the music video, it may have reminded the watcher of GOT7’s You Are MV. There is a subtle storyline in which the whole footage did not focus in. During the entire length of the music video, it only showed the seven men in either individual or group shots. Nothing much to say actually, except for the fact that the colors used are pretty and GOT7 are hot. Shout out to Jinyoung and his very distracting tight pants during the chorus part. 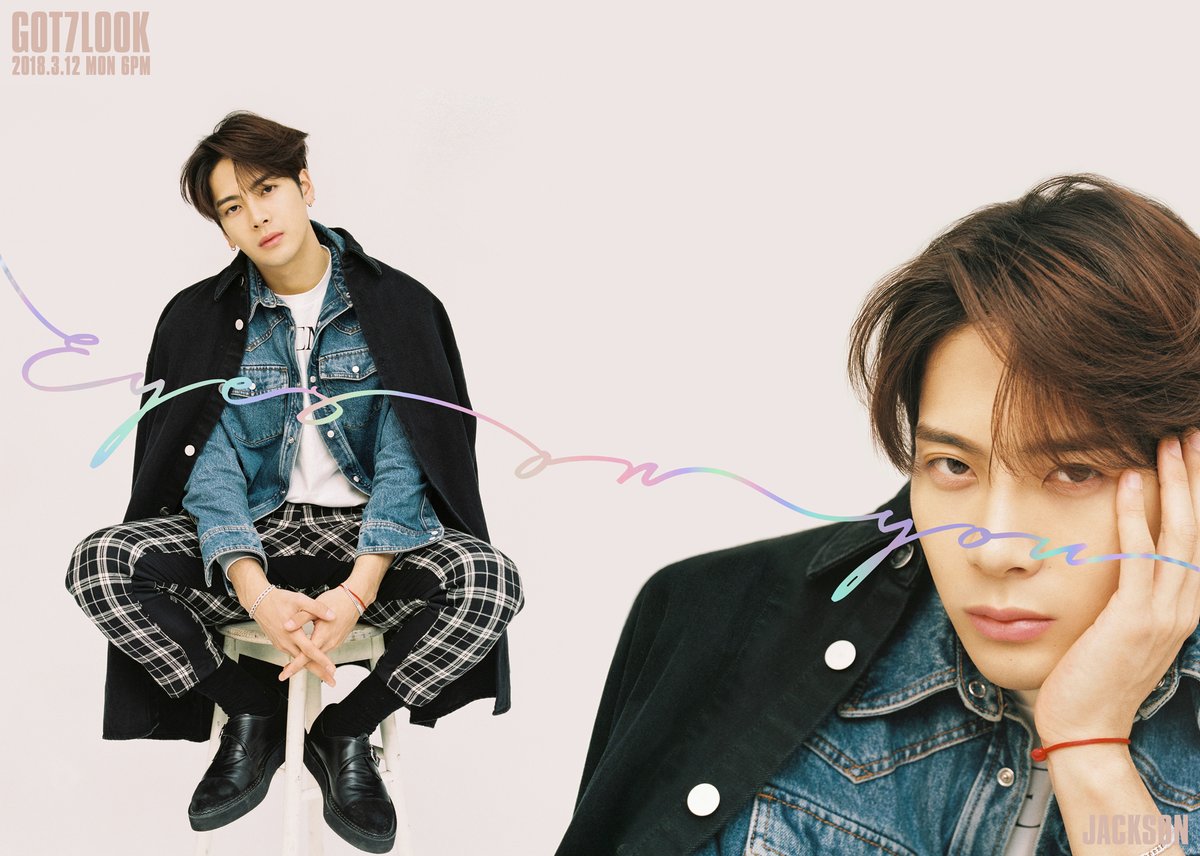 The first two songs had been pretty upbeat, and this is where the more mature side of GOT7 strikes in. One of my most preciously loved albums of the past year was JJ Project‘s Verse 2 album because every song and the genre used are all masterpieces. The Reason is one song you’ll love if you’re at the same page with me for loving “Verse 2”. Here we get to witness a sentimental and a less upbeat GOT7. The vocalists, also, got their shine in the song. 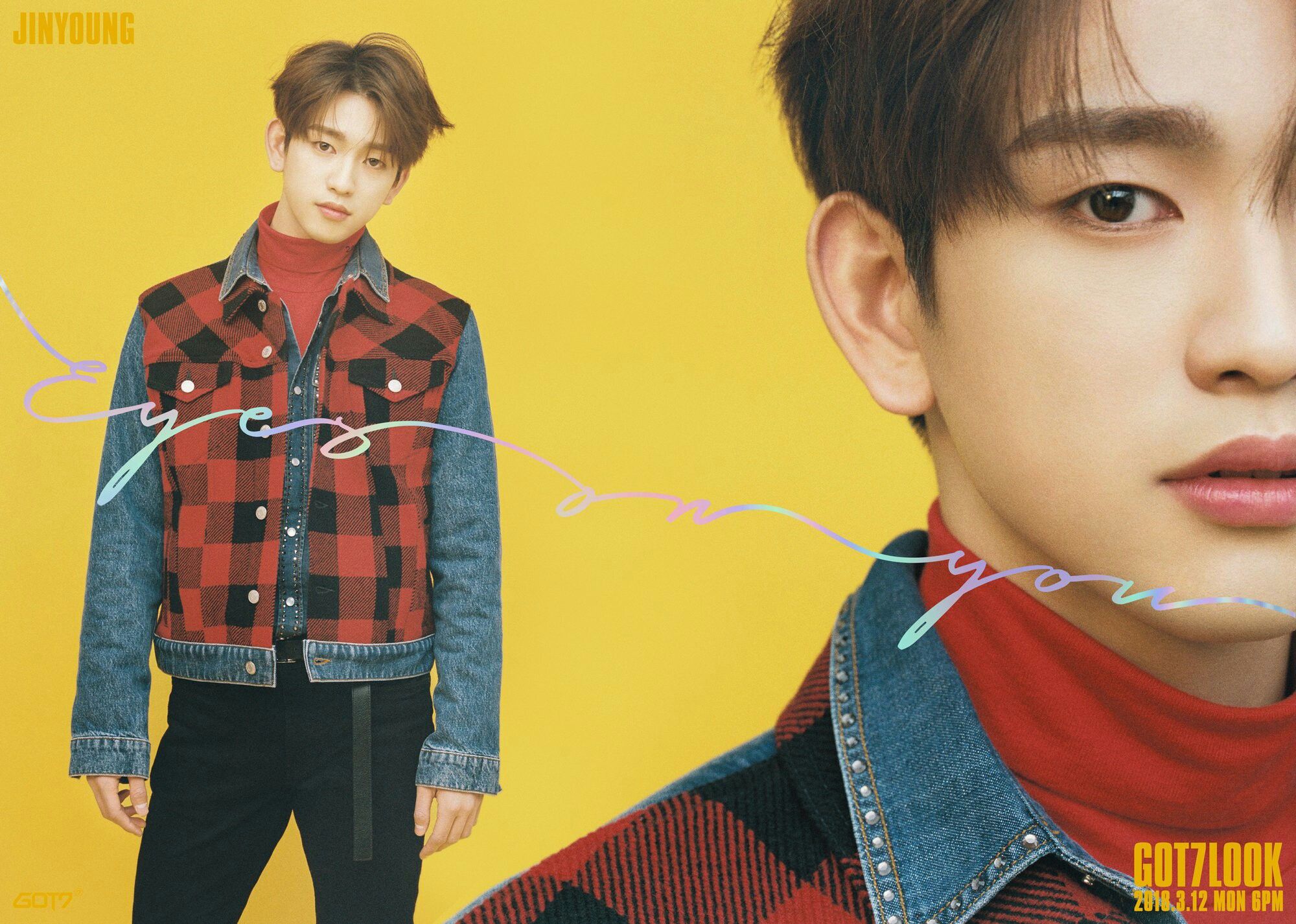 Hesitate is also a slow track like The Reason but they differ in the approach. While the predecessor was inclining in the sentimental side, this song is on the lighter side. It may remind you of a song you can hear playing in a coffee shop, while taking a sip of your warm latte. It has very pretty lyrics which are complemented by the boys’ pretty voices. 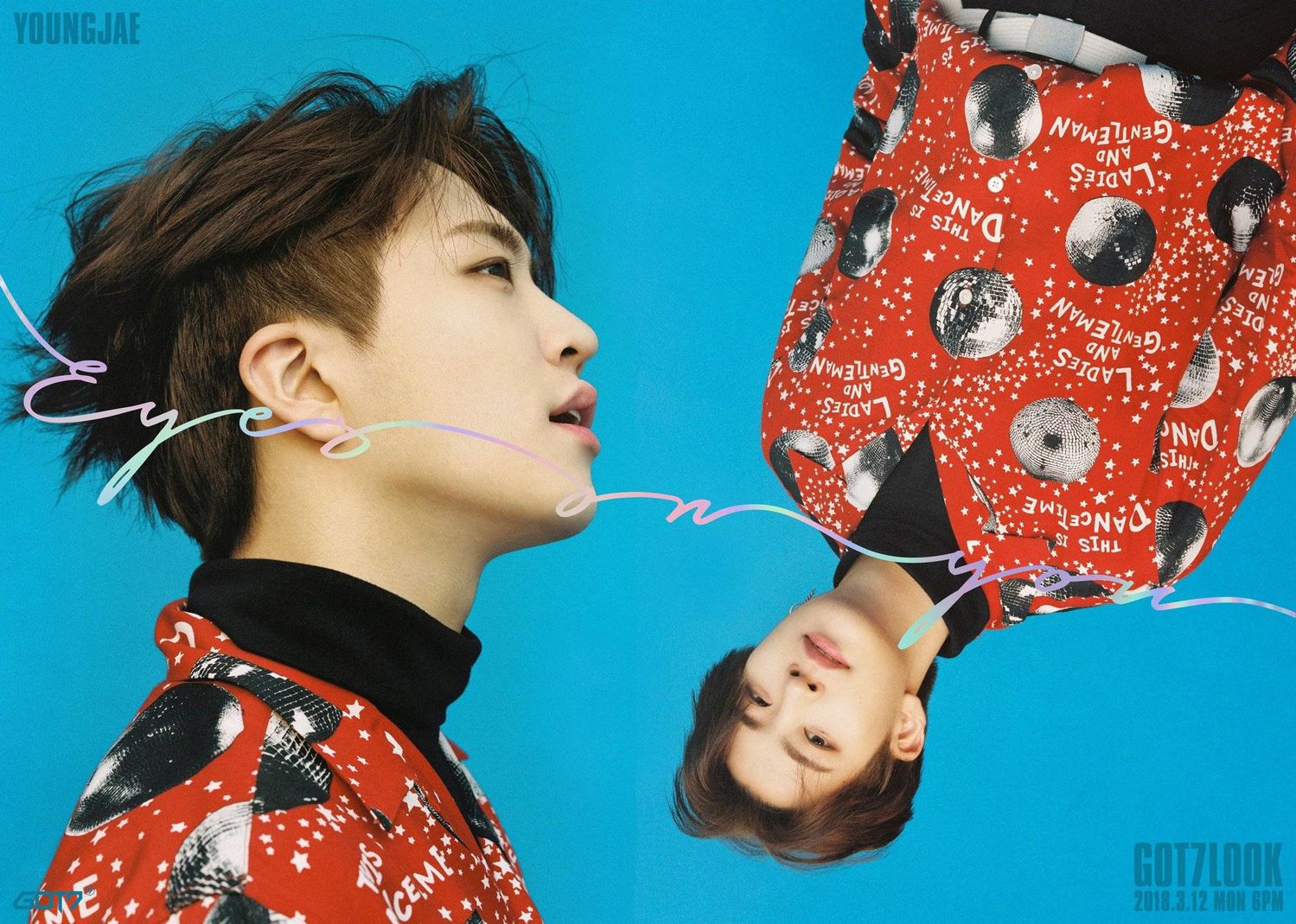 Among the other songs in the album, this one reflects the title track the most. So if you have an affection for “Look”, you are most likely to love Us. It showcases GOT7 in an upbeat tune, not in a childish way like their debut releases, but retaining a mature sound. It’s one of the party songs where the people dance in a more sensual way. Bluntly, it’s nothing GOT7 haven’t done before. However what came in as a surprise is my boy Mark singing a chorus! 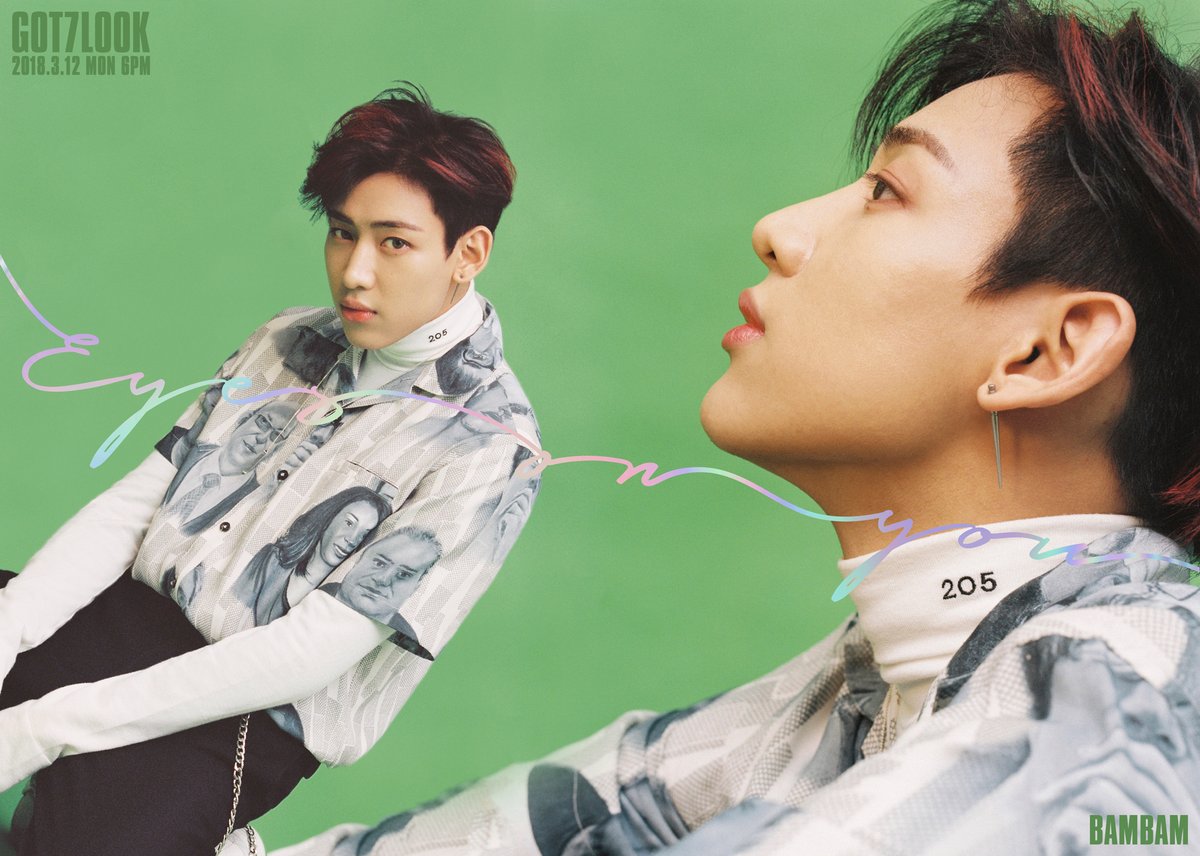 As for what I noticed from the other IGOT7, this track seems to be the favorite of many. I can’t refute, Thank You really is possibly the best song of the album. I guess GOT7 took the quotation “save the best for the last” seriously this time. “Thank You” is a R&B driven track, which have elements of an emotional ballad-like instrumental. The vocalists’ powerful voices really did wonders for this song, and the rappers did not fall behind as well. A perfect ending for a solid album! 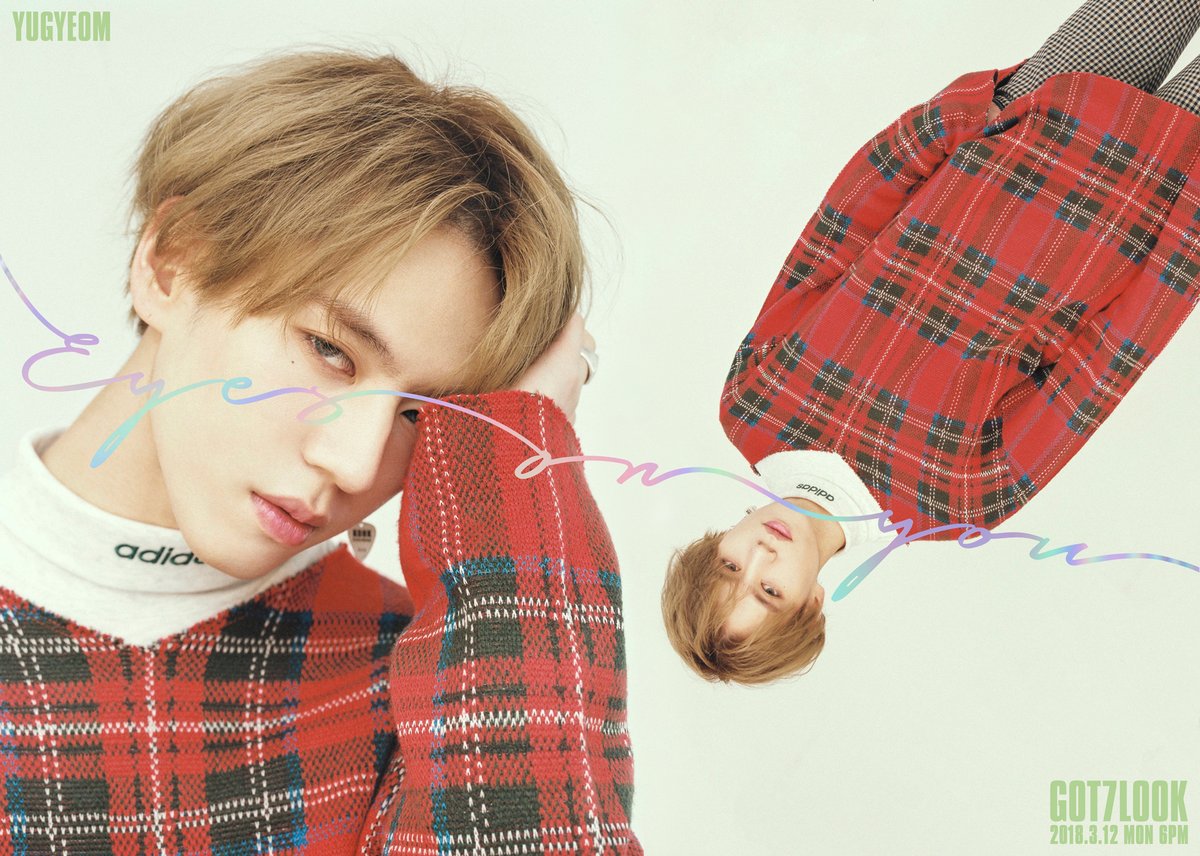