Cha Hakyeon also known as N is the leader of Jellyfish Entertainment’s first idol group, VIXX. His position in the group is not just VIXX’ leader, he is also their lead vocalist, main dancer, the group’s center, and a part-time VIXX choreographer and dance teacher.

As part of OH! Blog’s “Artist Spotlight” features, let’s give the spotlight to Hakyeon as one of the best and most capable leaders in K-Pop!

As VIXX’ third most capable vocalist, N boasts of having superb vocal skills. He is known for his distinct vocal tone and honey-voice that can easily melt your heart when you hear it. He is originally part of Jellyfish Entertainment’s dissolved 4-membered ballad boy group that was supposed to début before VIXX.

N shown amazing vocal prowess in MBC’s King of Masked Singer where he wowed the audience as well as the panelists with his talent.

He sang his own rendition of “Higher Than Me” in his own special at MNet’s Naked 4 Things Show and “Back To You Again” at JTBC’s 100 Songs.

It’s no secret in the K-Pop fandom that N is one of the most talented dancers of his generation. He is versatile and can dance to different genres, from hip-hop, to jazz, to modern, to traditional. Before début, N joined a dancing contest wherein a fancam of his performance went viral! Because of his undeniable talent, each of the Big 3 companies, YG, SM, and JYP, even gave N love calls after seeing his magnificent fancam.

See the famous “blindfold dance” done by a pre-debut Cha Hakyeon that impressed everyone and a dance compilation video made by a Starlight.

3. N as a choreographer

N is not only talented in dancing, but he is capable in creating dance routines too! He often participates in the process of creating VIXX’ choreography by suggesting ideas and point dances. He is also praised by VIXX choreographers who admires his hands-on leadership and hard work.

4. N as a songwriter

In VIXX’ “VIXXCHOOL” fanmeeting last 2016, he sang his self written song called “Deeper The Night”. This is also a signal for the beginning of N’s career as an aspiring songwriter.

N wants to be known not just an idol but also a multi-talented artist, so he also challenged acting. He made his acting début in MBC drama “Hotel King” as the hotel staff named Noah. He soon appeared in “Family Outing” as Cha Hakyeon, a police officer and love interest of Choi Dongjoo, a doctor who is portrayed by Girl’s Day Sojin. N had his first main cast role as Ha Dongjae in the KBS Drama “Cheer Up!”. He got the main lead in “Tomorrow Boy” as Ahn Taepyung and “What’s Up With These Kids” as Choi Geumson. In 2017, he played the role of Brian Lee in suspense drama “Ms. Perfect” as the brother of a psychotic lady, and the role of Park Gwangho in the hit OCN series “Tunnel”.

N debuted as a theater actor in musical “In The Heights” portraying the role of Benny whom other respected idol-actors, INFINITE’s Sunggyu and EXO’s Chen, also played in the past. He gained positive feedback for his outstanding performance. Prior to VIXX’s début, N already had a minor role in “Gwanghwamun Sonata” where he became friends with the lead actor, INFINITE’s Woohyun. 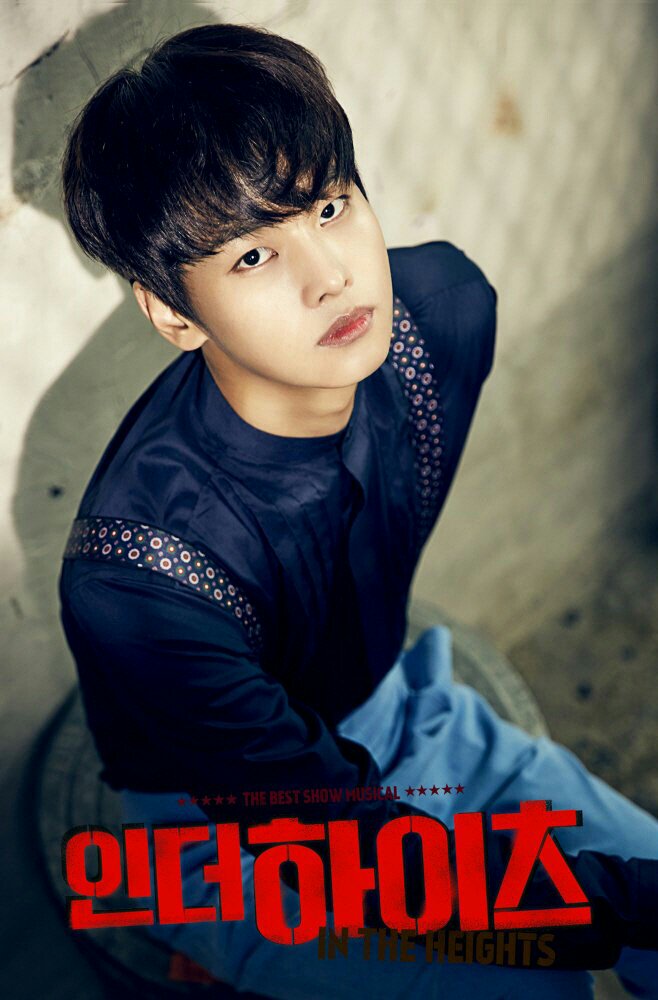 Not every idol has the chance to get their own radio shows, much more name it after them. It was N’s dream to have his own radio show. To share music and communicate with everyone was his goal. In 2015, N achieved his dream through the KBS Cool FM radio show, VIXX N K-Pop, which is even named after him. He refers to himself as “YeonD”, a shorter term for Hakyeon DJ. He used the postscript tagline  “Let’s meet in your dreams.” and “N-Night.” 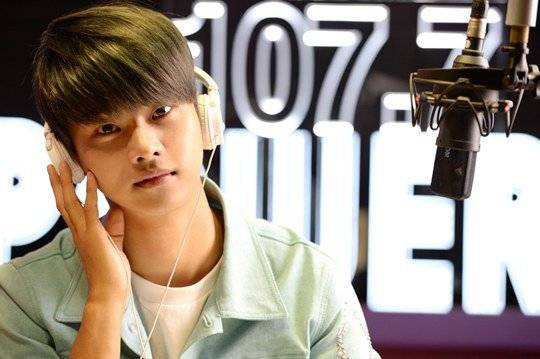 With his variety sense and clever wit, N is a coveted icon in the field of hosting and variety shows. He calls himself the “blue chip of variety” signifying a good future as a variety star. In 2015, he was cast as the MC of MBC’s music show “Show! Music Core” along with SHINee’s Minho and Red Velvet’s Yeri. During the same year, he was also  part of the regular hosts at the popular MBC Every1 show, Weekly Idol. Recently, he was part of the “princes” of OnStyle’s “Lipstick Prince” where he was referred to as the team’s ace.

and him applying makeup to GFriend’s Sowon in Lipstick Prince.

Not much is needed to explain this. N, with his beautiful skin tone, good built, and ethereal visuals, easily makes him one of the best visual idols in K-Pop. 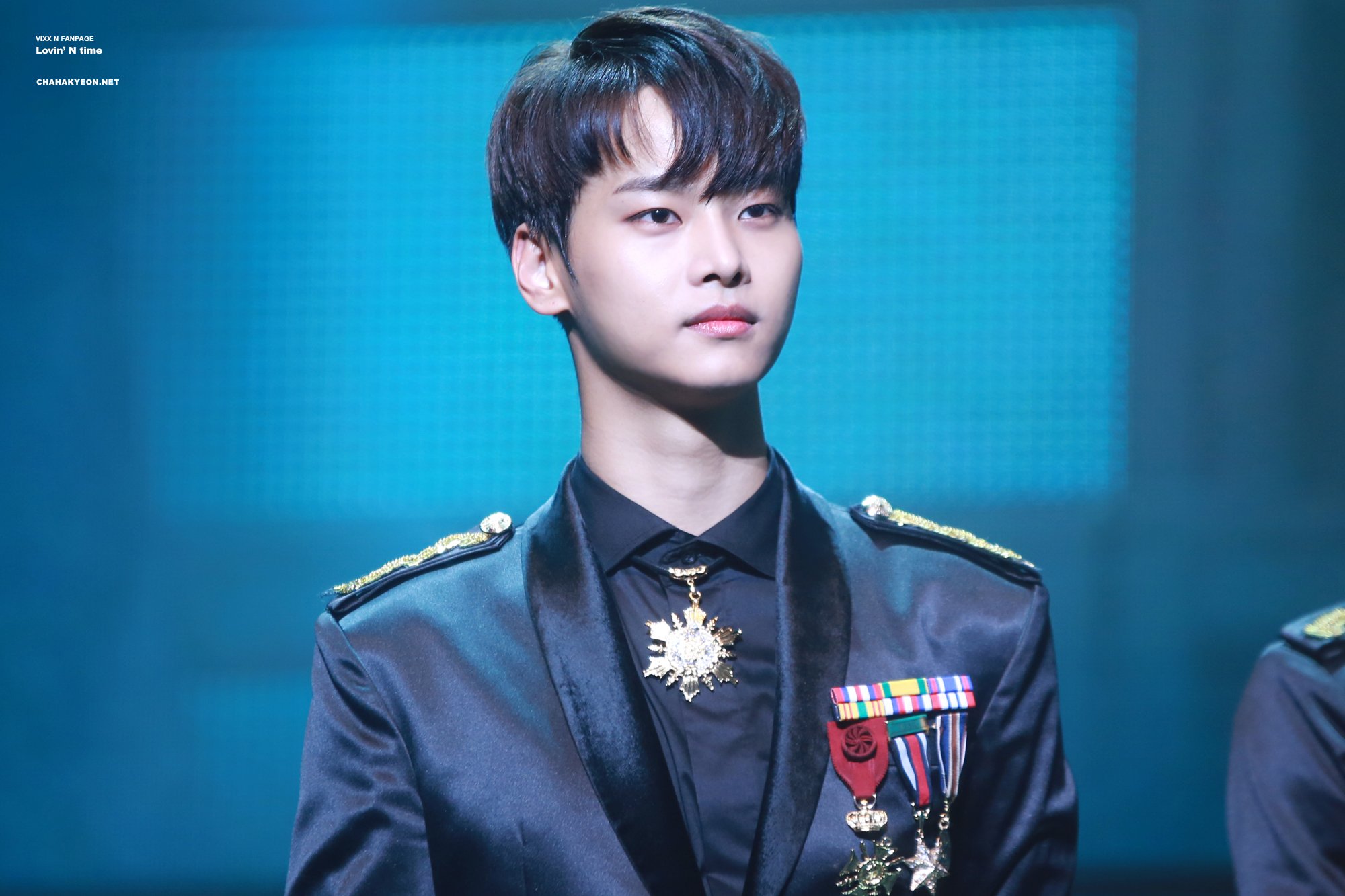 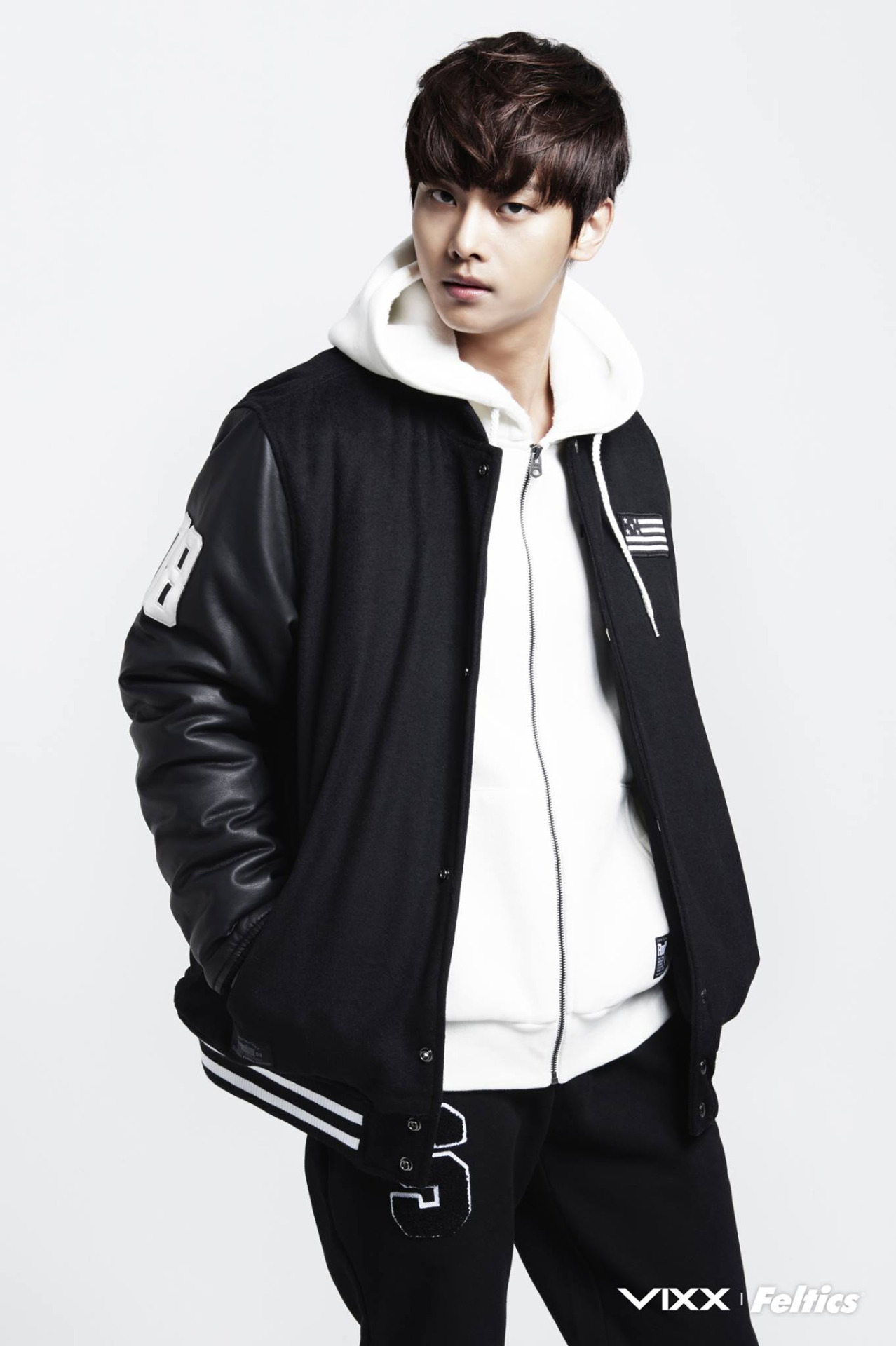 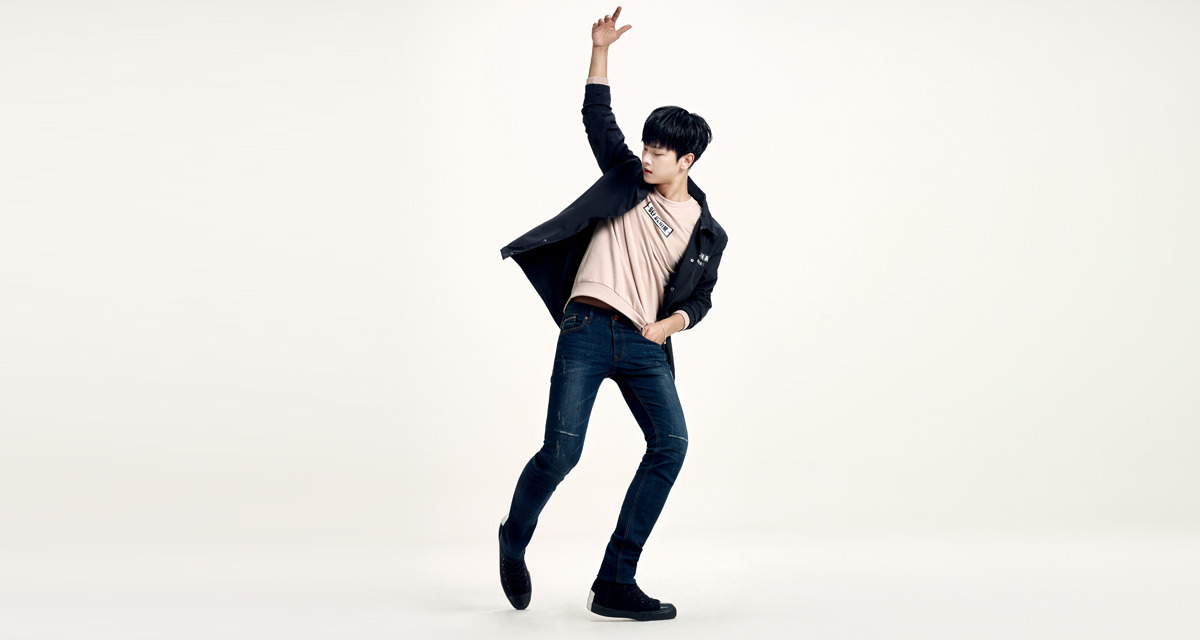 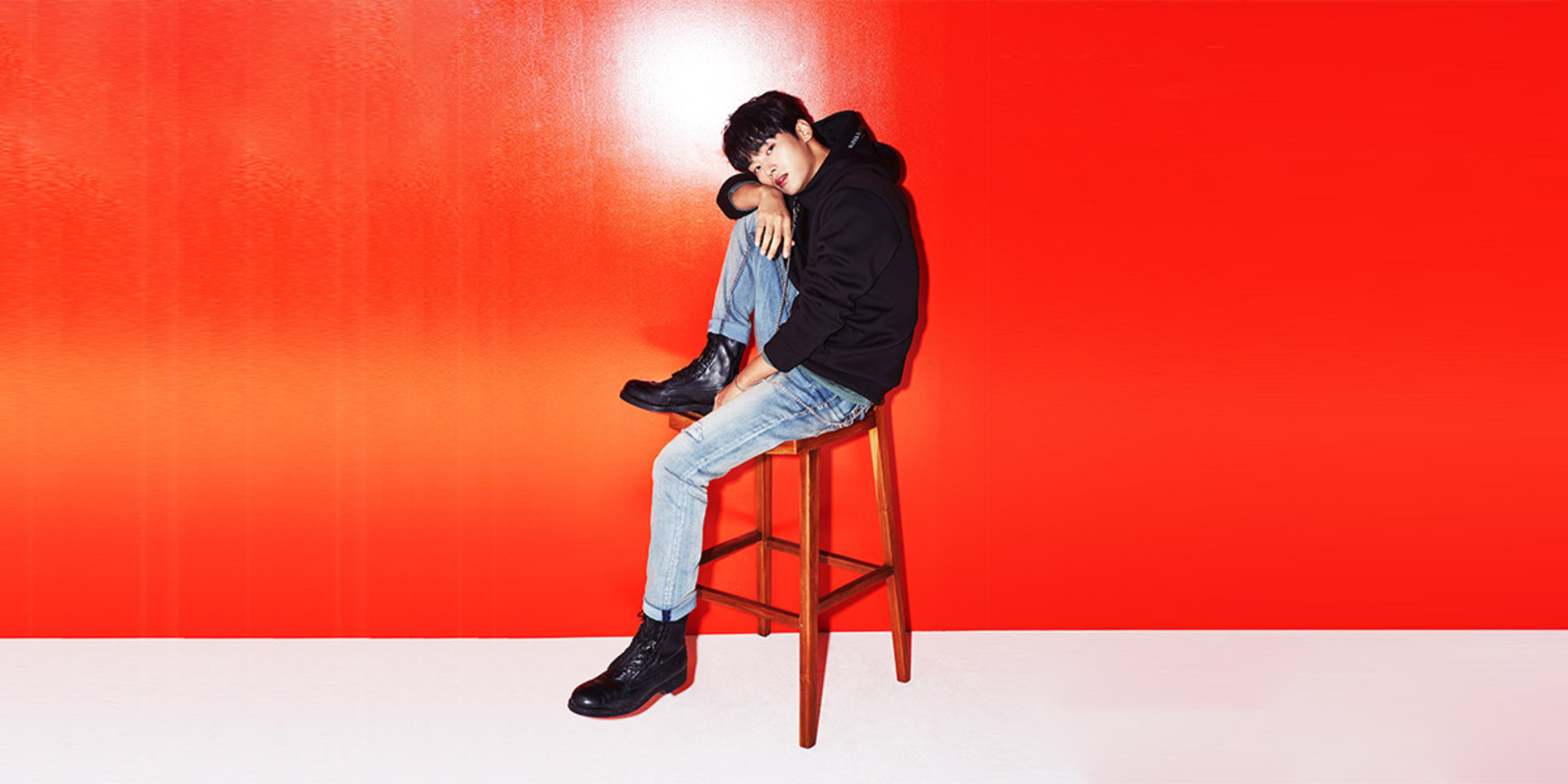 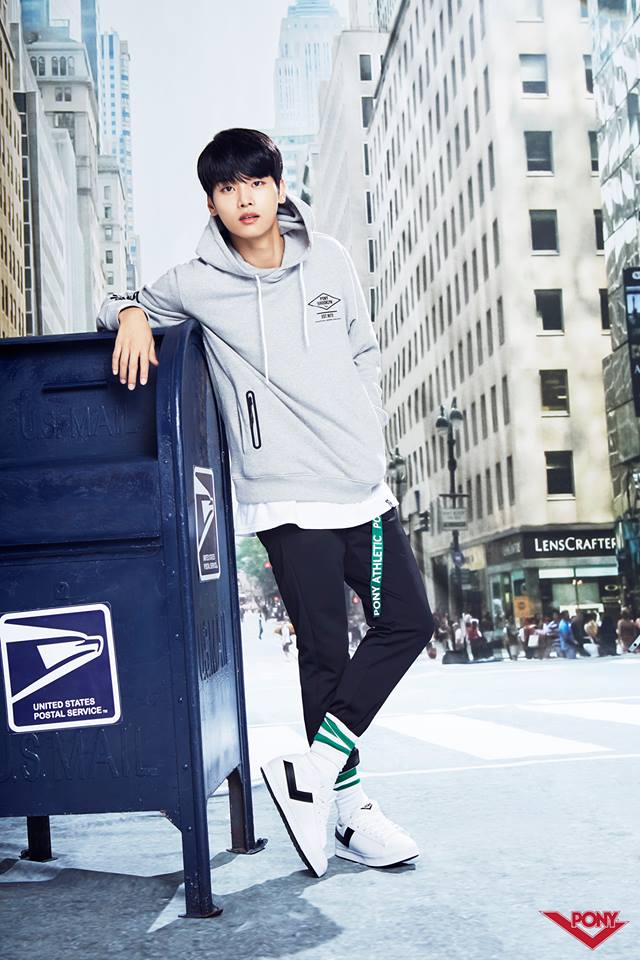 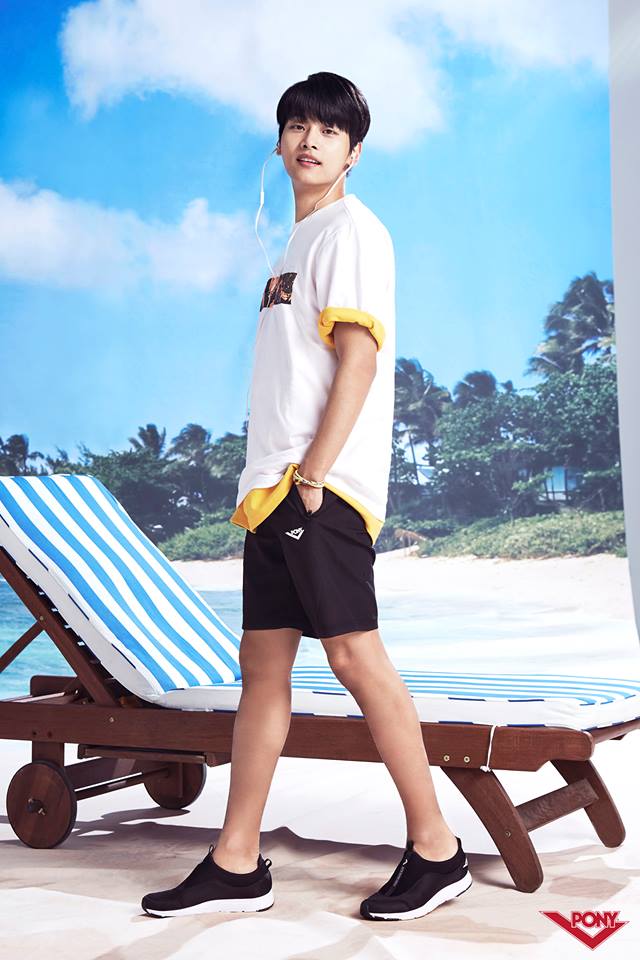 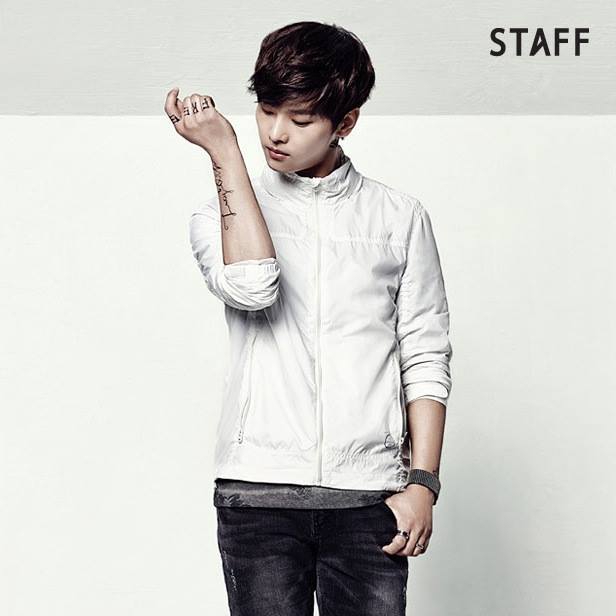 At a very young age, N already accomplished a lot. He is very talented in different aspects. It’s admirable on how N can balance VIXX and his personal schedules too. It’s still a riddle on how people can even dislike him! The spotlight today is for N, which other artist/idol would you want the Artist Spotlight to shine next? Don’t forget to leave their names in the comments!

Also, let’s greet Hakyeon a happy birthday! Thank you for being born, N! We love you! Here’s to more years together with Starlights. #HappyNDay