In 2016, Jellyfish Entertainment debuted their much-anticipated first ever girl group, the once holder for the “Worst Group Name in K-Pop” title, Gugudan. The group consists of 9 members and the group name represents 9 (in Korean – Gu) members with 9 charms (Gu) together (Dan), hence their name is called “Gugudan”. Let’s meet the 9 beautiful ladies of the group! 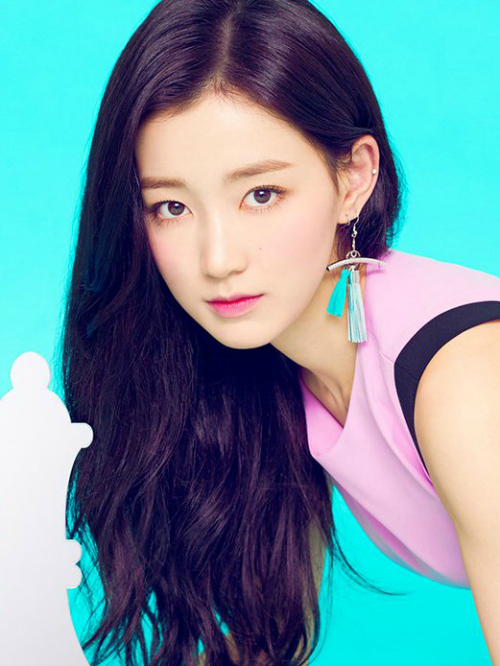 #1. Hana (Shin Bora), the group leader and the main visual. 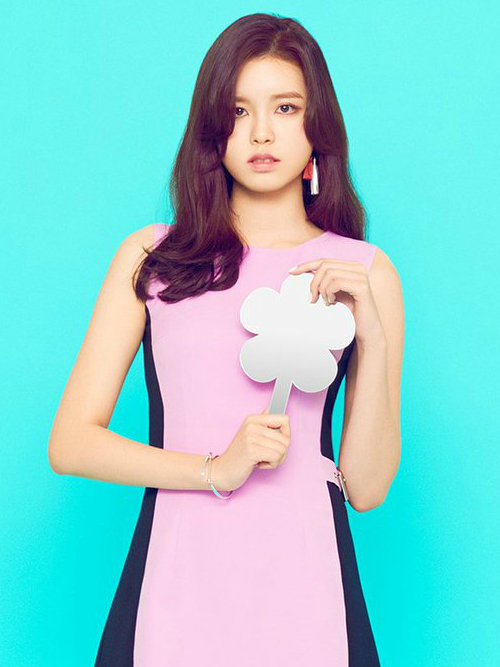 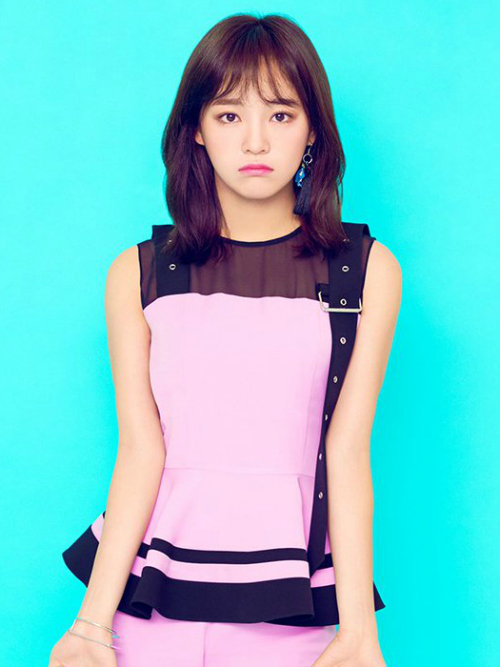 #3. Kim Sejeong, the girl everyone and their mother knows about, also a main vocal. 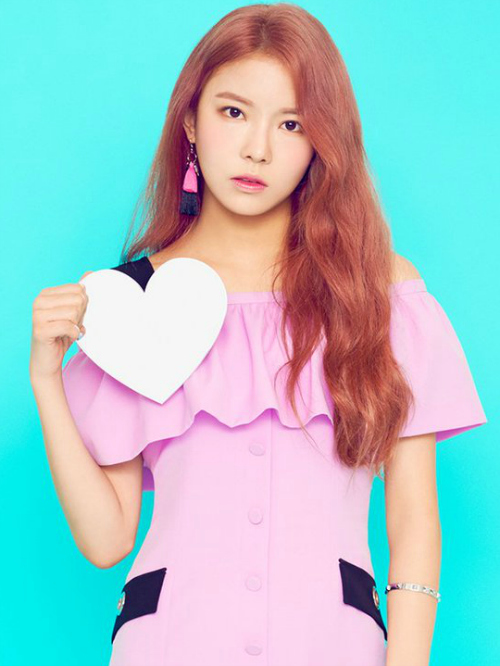 #4. Kim Nayoung, one of the visuals and a lead vocalist. 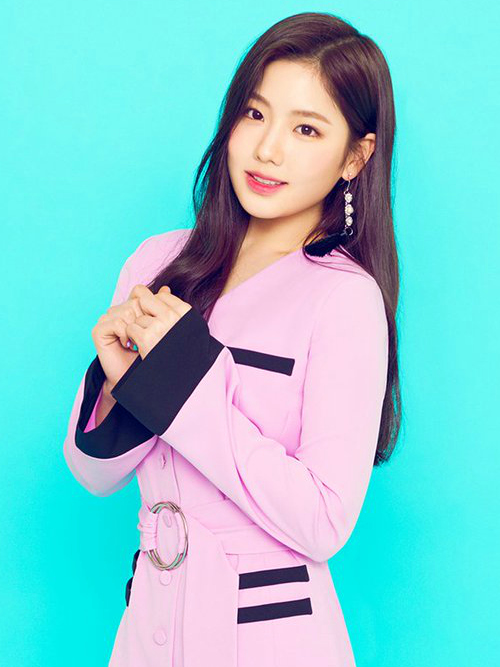 #5. Cho Hyeyeon, the youngest member and the main dancer. 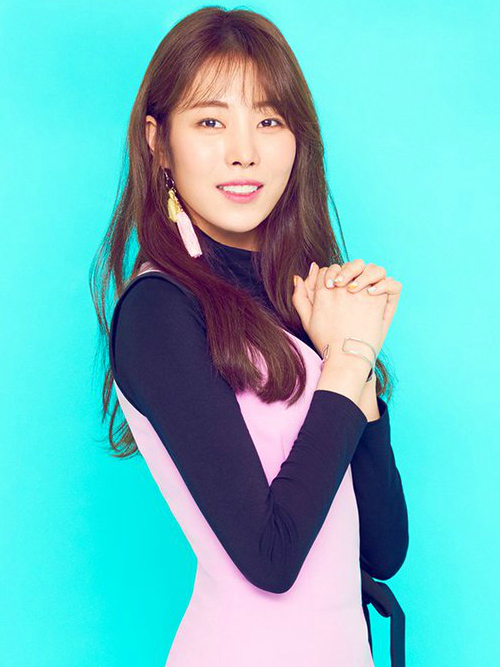 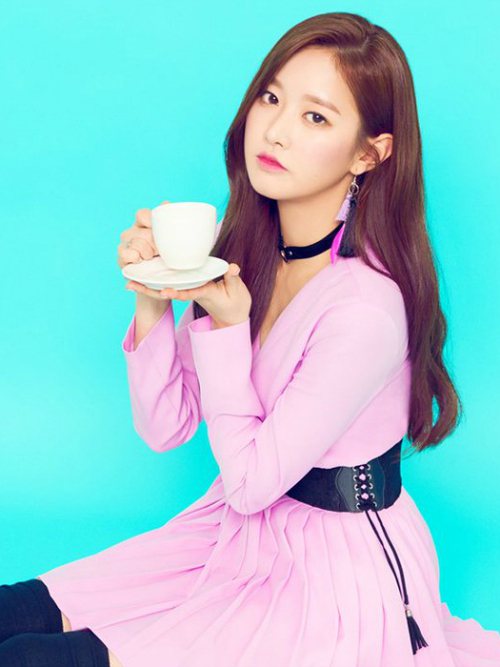 #7. Jung Mimi, the eldest and one of the visuals. 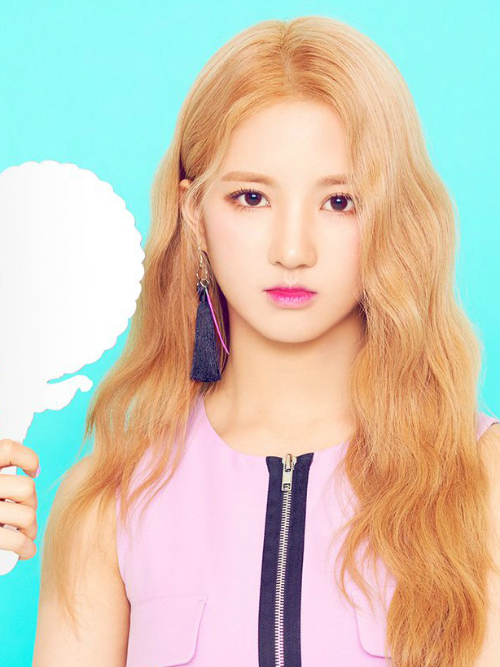 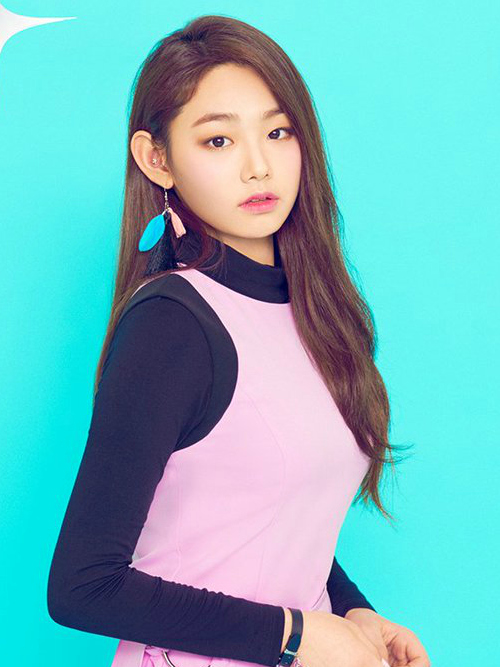 I have decided to dedicate this spotlight for them not just because I am a Dear Friend (Gugudan’s fandom name), but because for a rookie group, their discography really stands out. All of their songs are of high quality, and are worth listening to. Let’s give it to Gugudan, as we take a look and listen to their best songs.

Upbeat songs will hype you up. Get in!

First up is Gugudan’s most popular song, A Girl Like Me. A Girl Like Me is the second and title track for album Act 2: Narcissus. Gugudan had received negative reviews for their lackluster début, however, with this song, they managed to redeem themselves and gain recognition. AGLM has a very addictive melody that will automatically make you dance and bop to it. The lyrics are all about self-confidence (Act 2: NARCISSUS) and overflowing self-esteem that will help you feel better when you’re down. It also showcased the hidden vocal prowess of some members particularly Mimi and Soyee, who weren’t able to shine during their début days.

Rainbow is the first track of their 2nd album, Act 2: Narcissus. Unlike AGLM who dedicates the lyrics to the man of their attraction, Rainbow is all about being youthful and living life to the fullest. It’s one of the rare k-pop songs that depicts a story that is not romantically inclined, just like their début song Wonderland. One of my favorite lines from the song is: “Green, have a little more strength. Blue, even if you feel down some days hold back the tears and keep walking. Red, so you can always see me higher, farther, shining.” It gives strength to youth that may have experienced slumps or hardships, saying that you can shine in the end. The chorus is very catchy and as always, Gugudan never fail to flaunt their exceptional vocals.

Soothing songs, to give us a  peace in mind

One Step Closer is a soft R&B song which is a first for Gugudan. Again, it’s a track from their latest album “Act 2: Narcissus”. It has a groovy melody and is very catchy.  The lyrics are all about the thrill and excitement of first love. This song is easily one of my favorite songs from them.

Perhaps Love is part of the CJ Entertainment & Music project called “Story of Some, One Month”. The song is the first release of the aforementioned project and it featured a cute love story in the music video. Perhaps Love is a fun slow pop song which is definitely full of colors and butterflies. A relaxing song.

Best of the best. Diary is part of Gugudan’s début album, Act 1: The Little Mermaid. It’s a mid-tempo pop song enriched with emotions. It’s a song about someone longing for another as they wait everyday like writing in their diaries. The vocals are just amazing, with the vocal line particularly shining the brightest. Soyee, Sejeong, and Haebin together is a force to be reckoned with. Diary makes you feel warm and brings you a sensation of relax. Whenever you feel stressed, listen to Diary, and lighten up.

Slow songs for an emotional drive.

Maybe Tomorrow is the first ballad of the group, from their 1st album, Act 1: The Little Mermaid. Just like in any Gugudan song, their talents and versatility are undeniable. Maybe Tomorrow is about a friendship between a man and a woman where the latter has lingering, hidden feelings and longing for the former.

Lastly, the last song for this artist spotlight is Make A Wish. It is the  final track for Act 2: Narcissus. It is somewhat a song resembling or possibly a prequel to Maybe Tomorrow, albeit more melancholic. The song depicts a sad story of a woman who loves someone who doesn’t have a hint of her feelings. She says that her only wish is him, but much to her disappointment, he likes someone else. Nothing unusual, Gugudan owned the vocal department, again.

That’s it for Gugudan’s artist spotlight! Gugudan is still in their 2nd year, but that won’t stop them from constantly releasing quality songs and addictive bops. Let’s look forward to their growth and how they will wow more people with their talents. What are your thoughts? Do you have an artist in mind to be featured? Drop your comments down below!

Kim Junsu Colours Outside the Lines of His Dimension | @palmtreeisland_

Kim Junsu has made his return with a new album release. It’s been more than a year since his last comeback. In that time, he has established his own company, under which he released Dimension. Hana The lyrics convey...