by Mogwai
in Featured, Korean Entertainment
0

Sometimes when we listen to a certain song, we don’t immediately recognise a voice singing an ad-lib in the background, or leading the song’s chorus. And then we go for days and days, wondering and debating about who it is until someone gets their hands on the physical copy of the album, if it’s even credited at all, or the original demos. Or we actually do recognise them right off the bat because we happen to be fans of that singer and just know their voice like the back of our hands.

But most of the time, background vocalists just don’t get enough credit, even if they’re incredibly popular, well-known idols. So I’ve done a little digging up and gathered six of them.

SHINee Jonghyun in Playboy by EXO 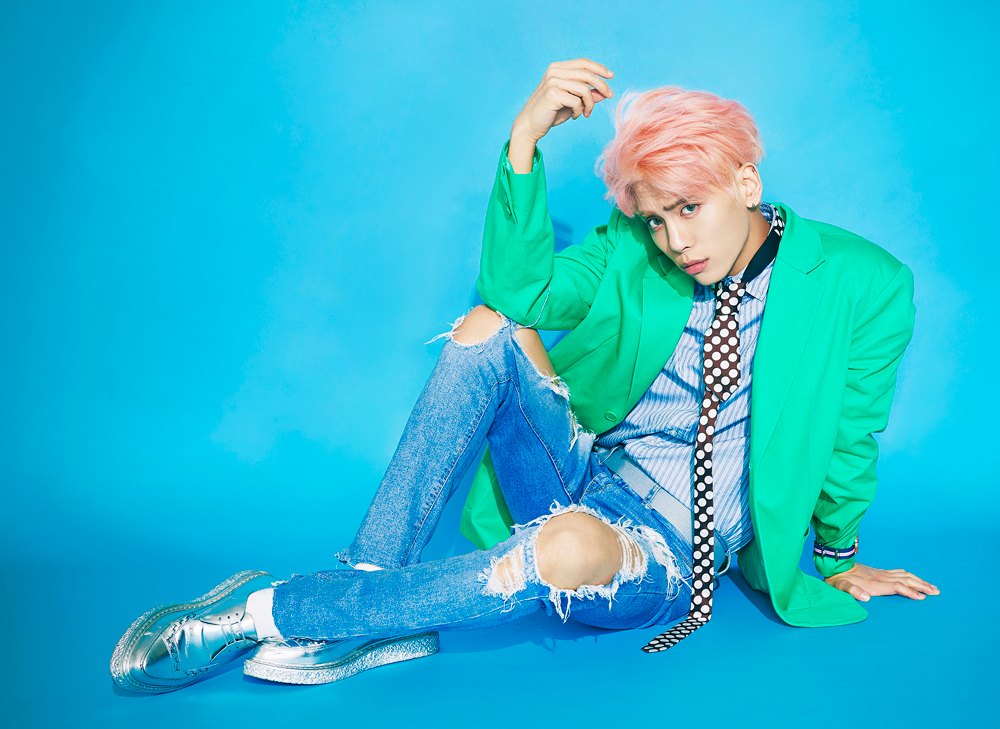 We’ll start with arguably one of the most popular background vocalists out there: SHINee’s Jonghyun for EXO’s Playboy (Korean/Mandarin). Jonghyun himself wrote and composed this song, so every single melody and turn of phrase was originally his. Even after EXO had recorded their own take of the song, Jonghyun’s vocals still remain. The latter has even sung his own rendition of it live a few times now.

Spica Kim Boa in… well, in the background of many, many songs 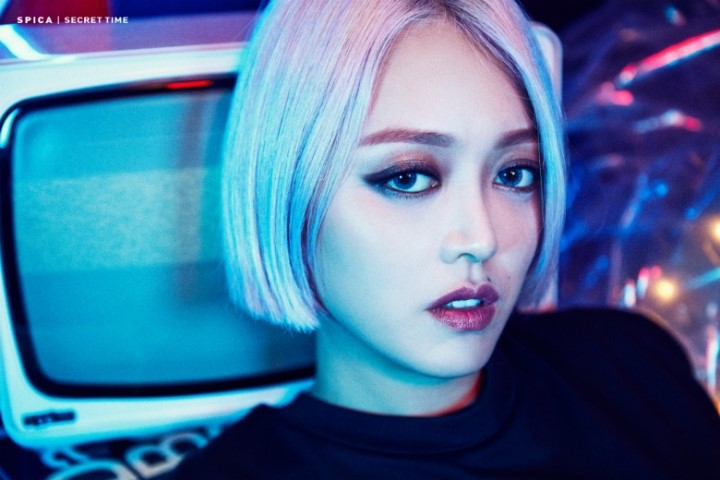 Spica may not necessarily be the most successful group out there, but their leader Kim Boa has an extremely extensive career in infiltrating discographies of a myriad of other groups. She’s in many of your favourite songs by Kara, T-ARA, Nine Muses, Boyfriend, Girls’ Generation, as well as Infinite. You can refer to this for the full list. Yes, there’s a list. It’s that extensive. You can hear her husky tone very clearly in the chorus of Nine Muses’ Wild. Compare it with her full demo. 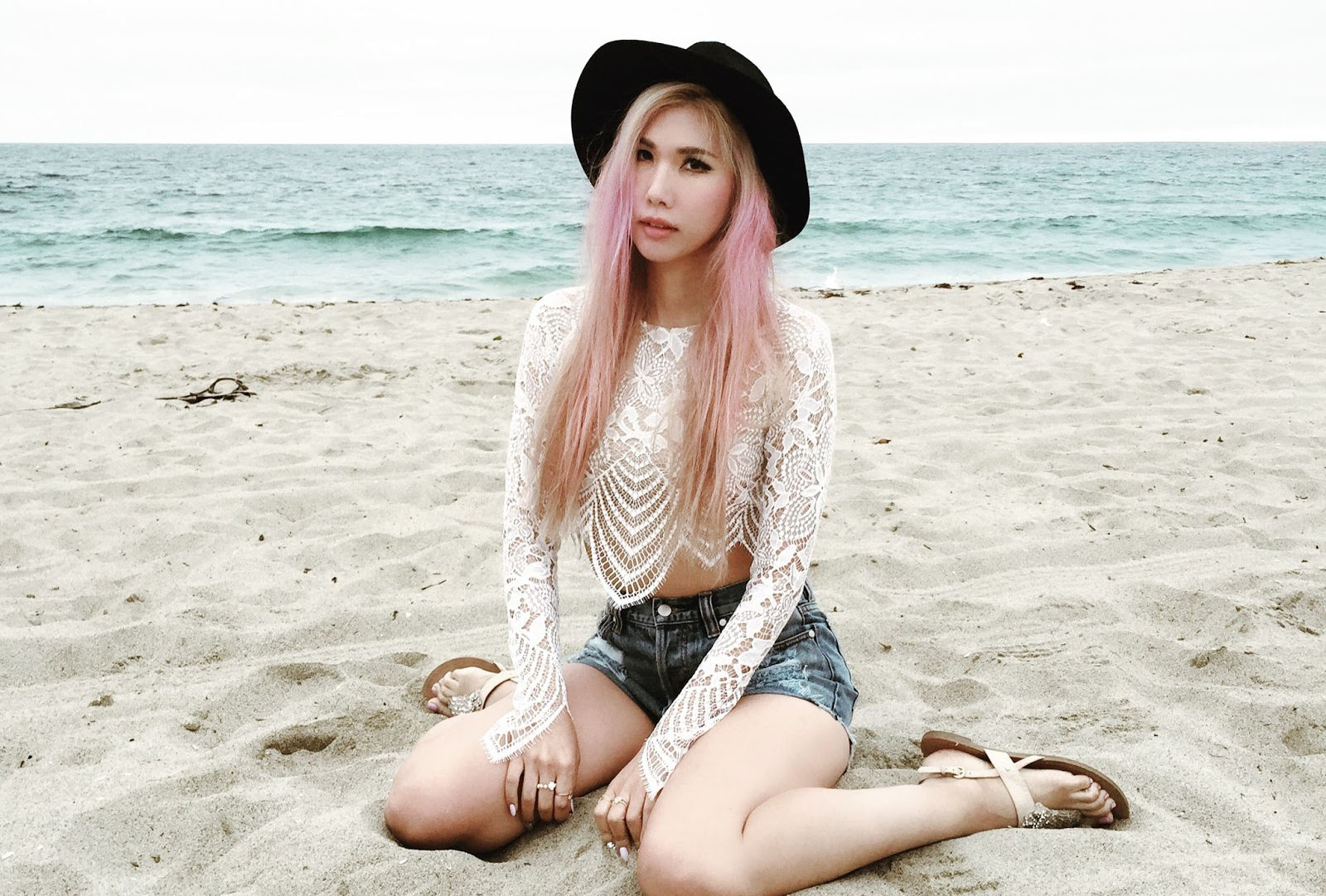 It would be remiss of me to disregard first generation idols in a list like this. Newer generations are now pretty much in the forefront of people’s minds, but first generation idols definitely played a vital role in South Korea’s music scene, and still do, even after its generational shifts. Lola Fair, former member and lead vocalist of the now defunct Baby Vox, is one such example. She participated in the recording of today’s top girl group Girls’ Generation’s Say Yes, from the album ‘The Boys’. Lola is now an indie artist; you can find more information about her current whereabouts here! 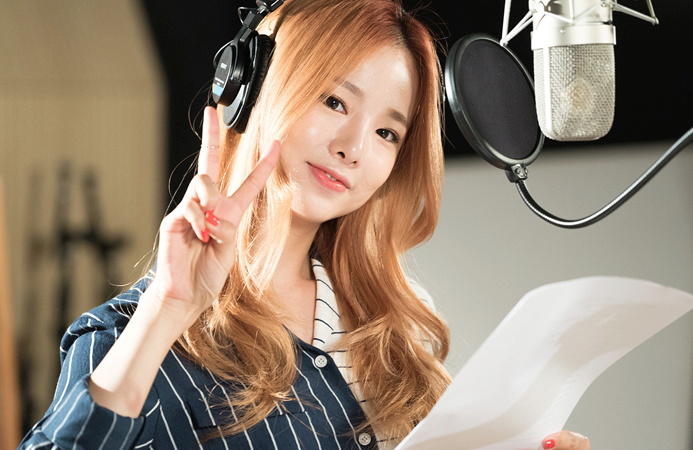 Next, we have EXID’s main vocalist Solji. Formerly a vocal trainer, she’s had a long history of working with EXID’s main producer, Shinsadong Tiger, singing vocal guides for his compositions. Her full voice can still be heard in Dal Shabet’s BBB and Fiestar’s Hello, if you listen very closely. I wouldn’t be surprised if these aren’t the only song recordings that Solji has participated in, considering Shinsadong Tiger’s own prolific songwriting career. 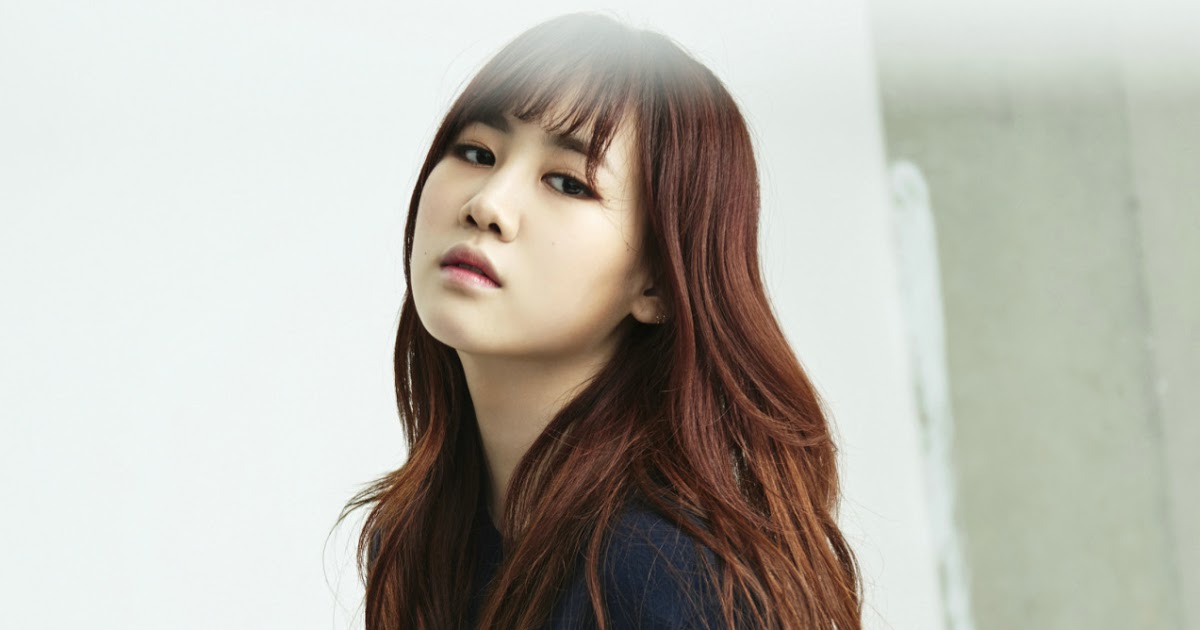 This one’s a Japanese song, but since it’s by K-Pop idol, Wooyoung from 2PM, it totally counts. Perhaps JYP Entertainment’s strongest female vocalist, Park Jimin cheekily colours the song ハンパない (Hanpanai), in a bit of departure from her usual repertoire. It does, however, suit her own playful on-screen personality. The song is a jam by the way, check it out.

2NE1 CL in Taeyang’s Love You To Death 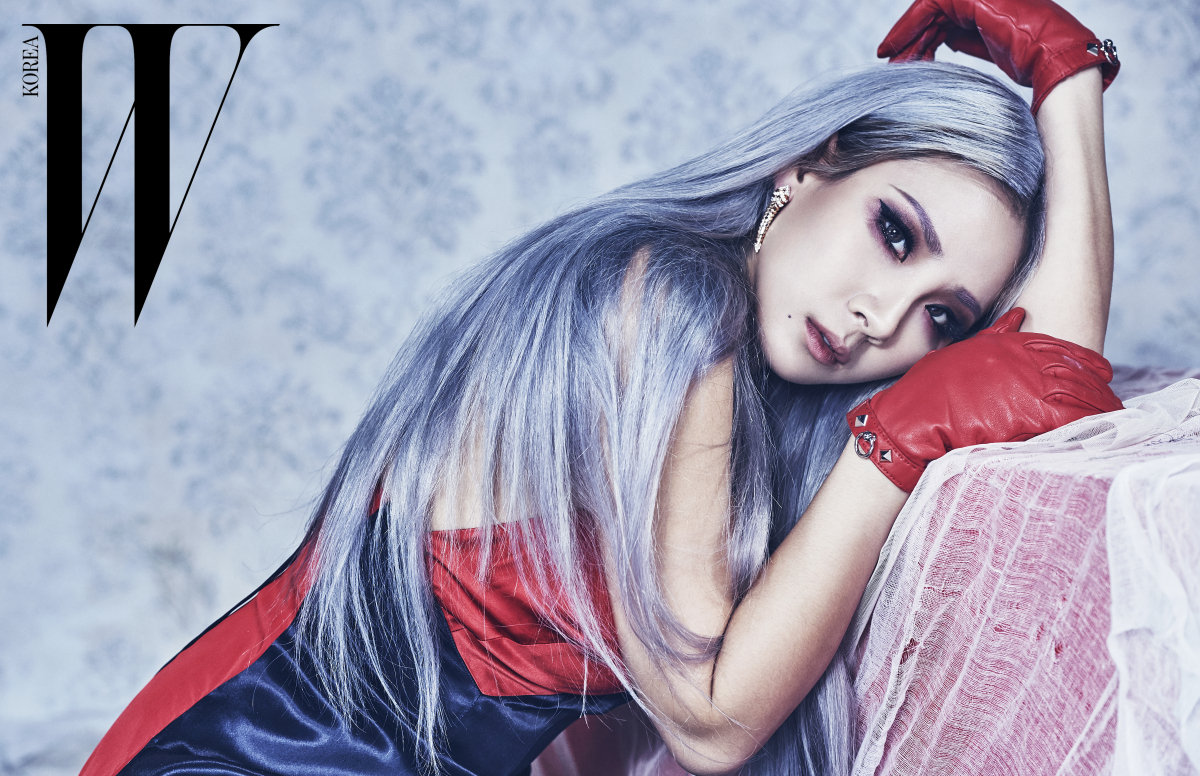 With CL, fans could immediately identify her singing in the background of two of Taeyang’s songs (Love You To Death and Body) when they listened to Rise. It’s not at all difficult to pick up on CL’s distinctive voice, even though her singing was heavily processed with autotune and went uncredited until Taeyang himself confirmed it, on Tablo’s Dreaming Radio at the 15:01 mark. 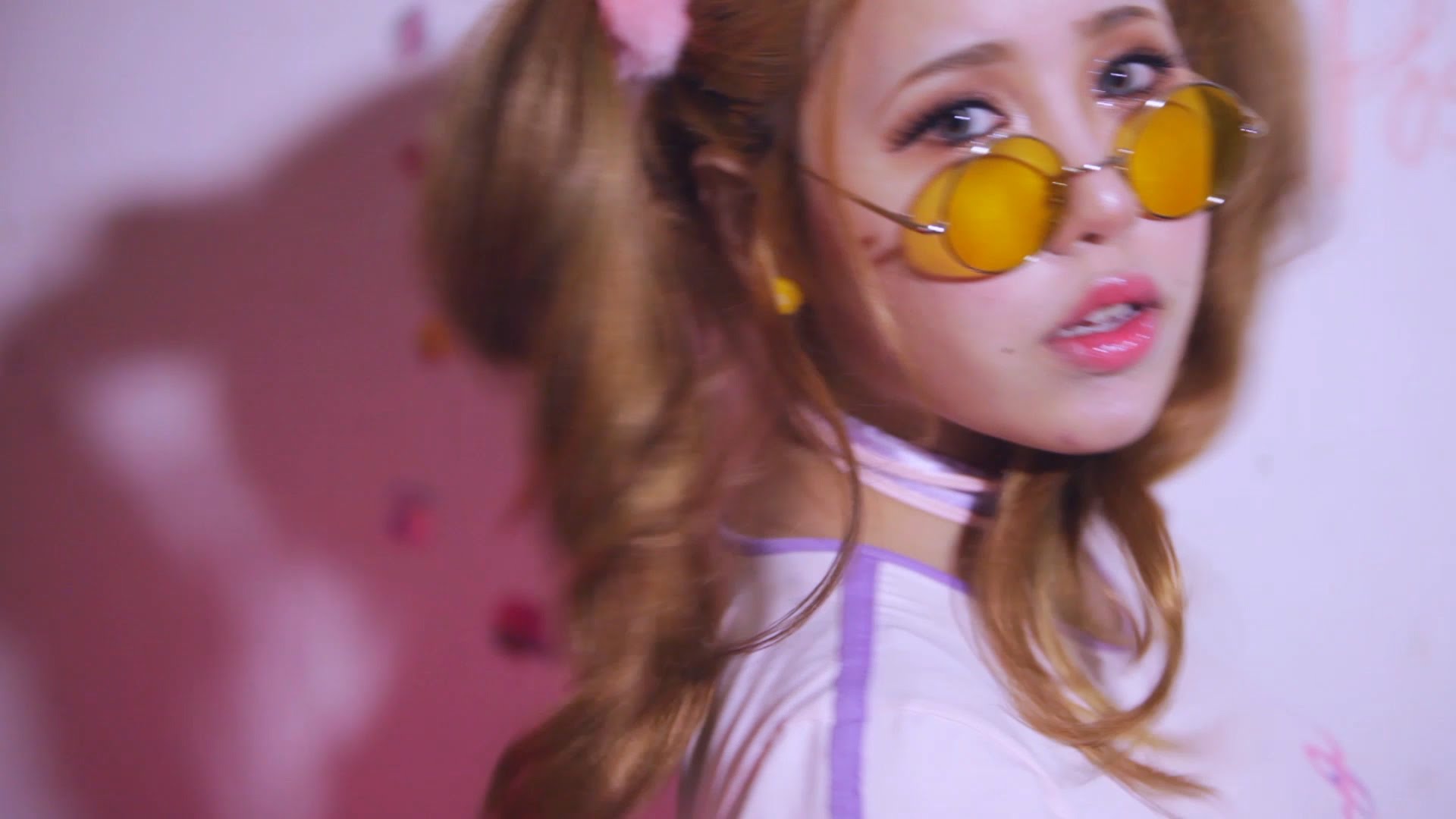 Finally, Livii. She isn’t an idol in the slightest but I’m going to include her, because her light, haunting tone melds perfectly with the instrumentals in Taemin’s Drip Drop. A stunningly ethereal backdrop to Taemin’s vocals that has to be appreciated before the end.

Of course, this is all merely the tip of the iceberg. Feel free to pitch in with any others that you know of!