by SLY
in Korean Entertainment
6

BTS member V seems to be under the hot seat this time with some dating rumors! Apparently, our trusted source, gathered evidences and pointed that V is dating another idol group member! They had been spotted wearing COUPLE hair styles and going by stupid K-net logic, they must be 101% dating!

This idol group member is said to be N from VIXX! 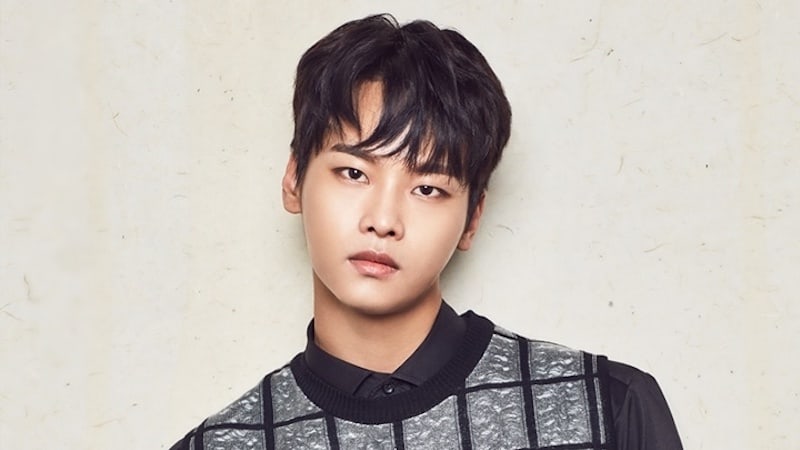 The trusted source combined these pictures to prove that N and V are dating! 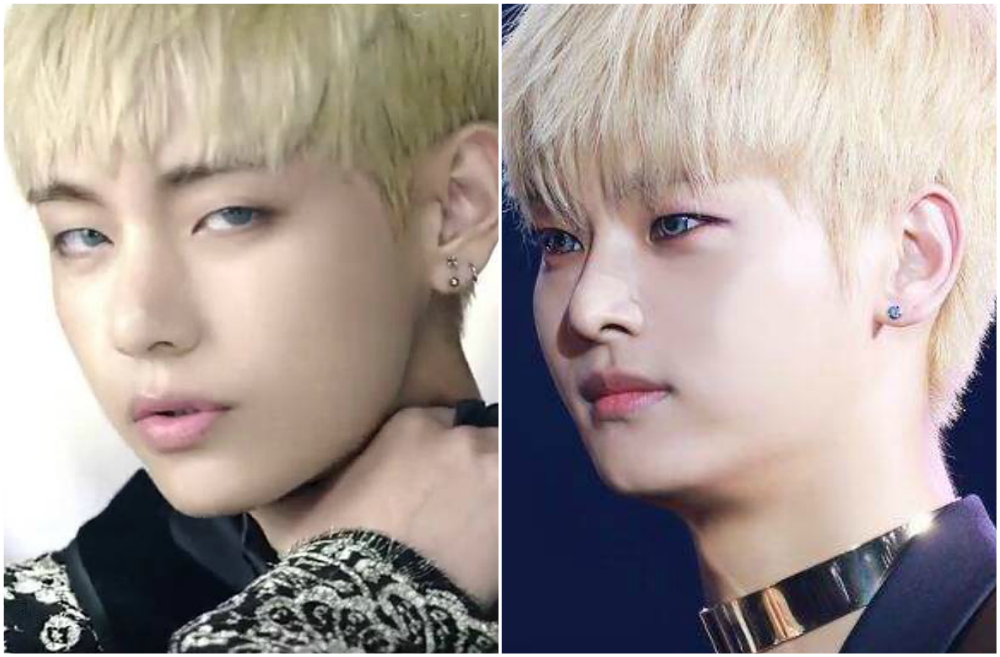 Tan skin and red hair? THEY GOT TO BE AN ITEM 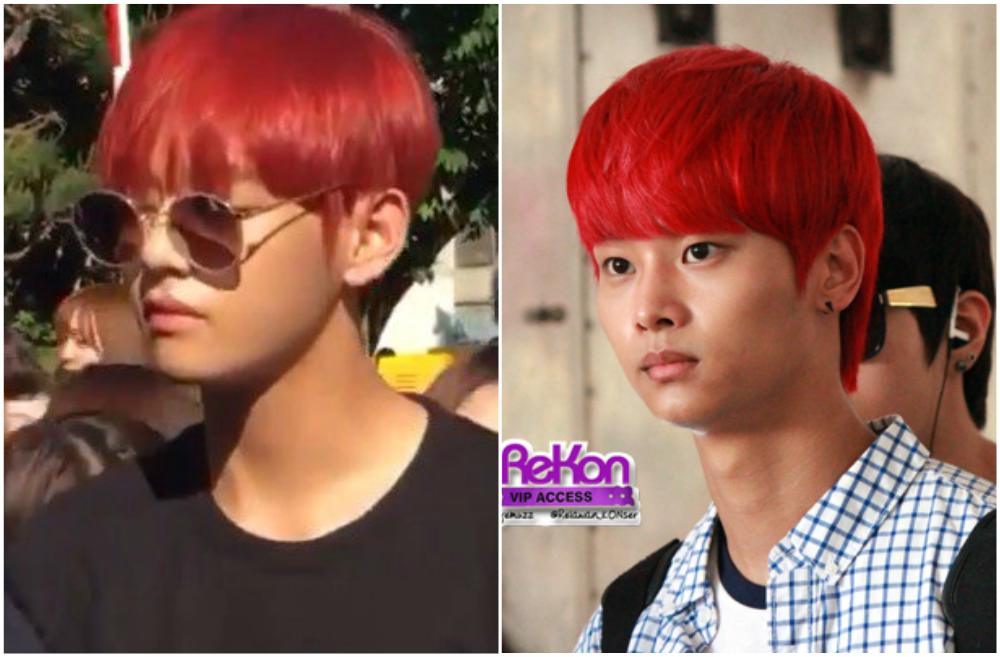 Grey hair is unusual…. which makes it a proof they are dating 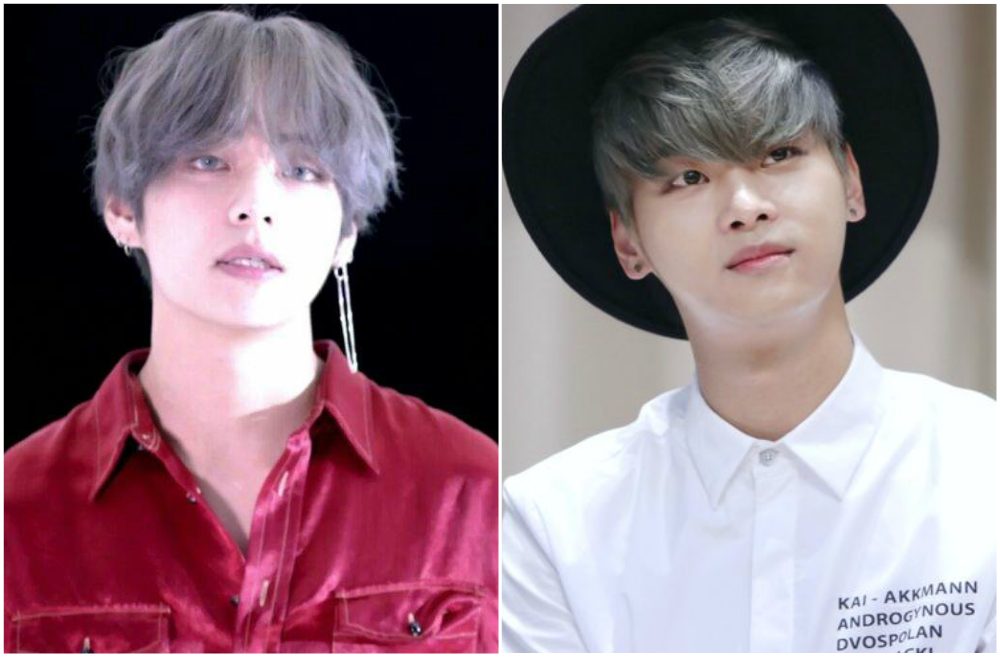 Literally no one else but V and N tried the brown-green combination! 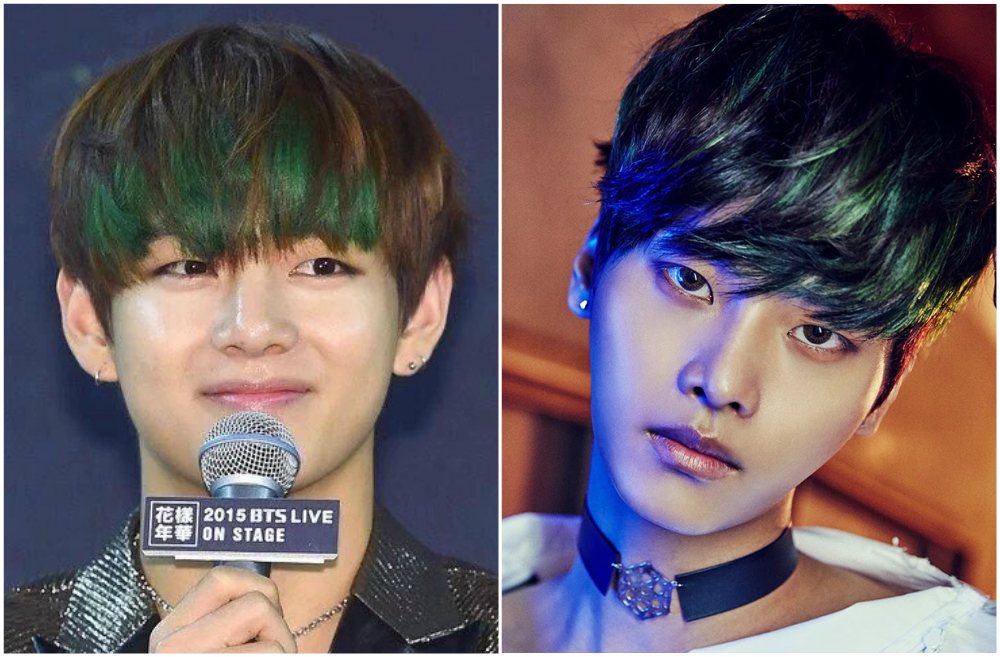 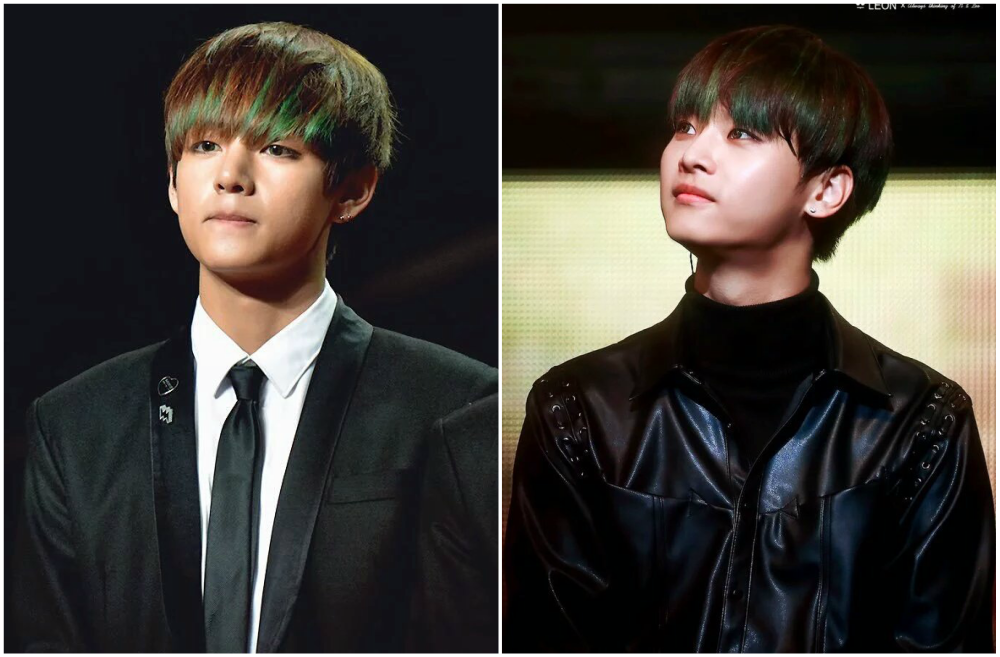 Also, they were spotted wearing a couple item! Choker and contacts? Did they really think no one noticed?! 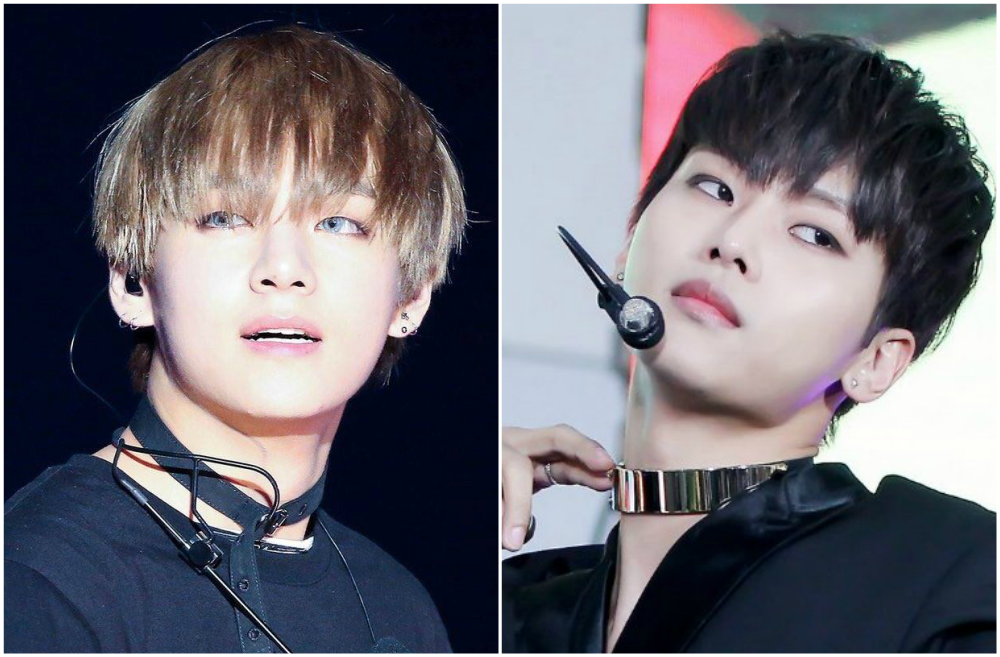 Also, back in 2014, V made quite a buzz by his reactions while watching a VIXX performance. However, in reality, he just got his mouth open because of how hot N is!

Becoming the deciding factor about this scandal is this picture that was caught in 2015. VIXX and BTS members were side by side and V is seen extraordinarily happy because he is near N! 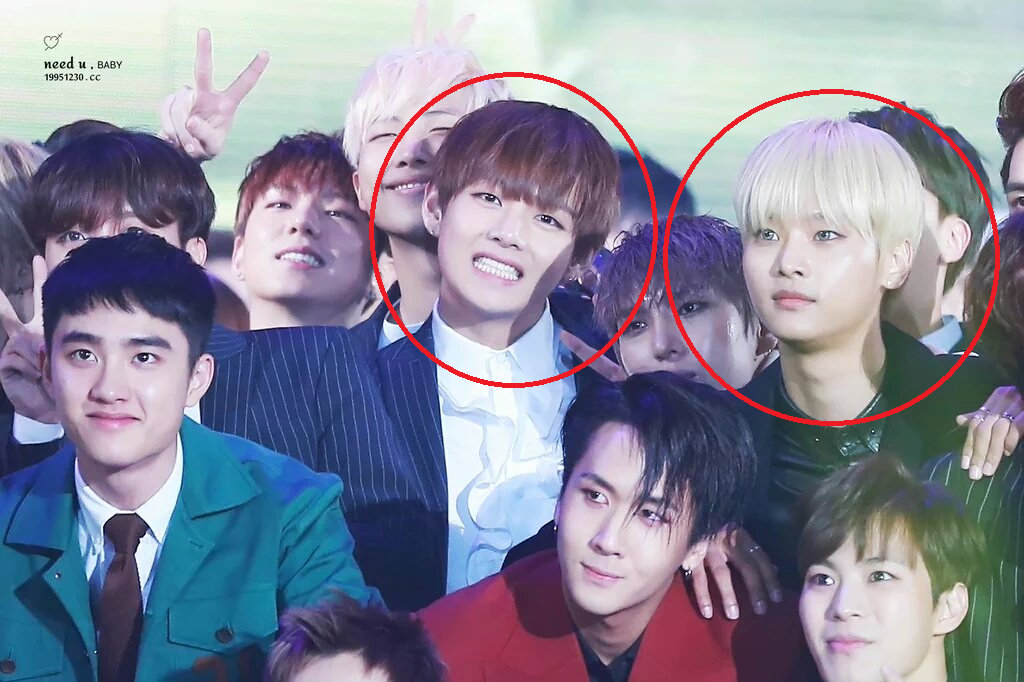 It’s also a known fact that BTS and VIXX members, particularly Jin and Ken. Due to the circumstances and wild delusional imagination, V and N met because of the two. 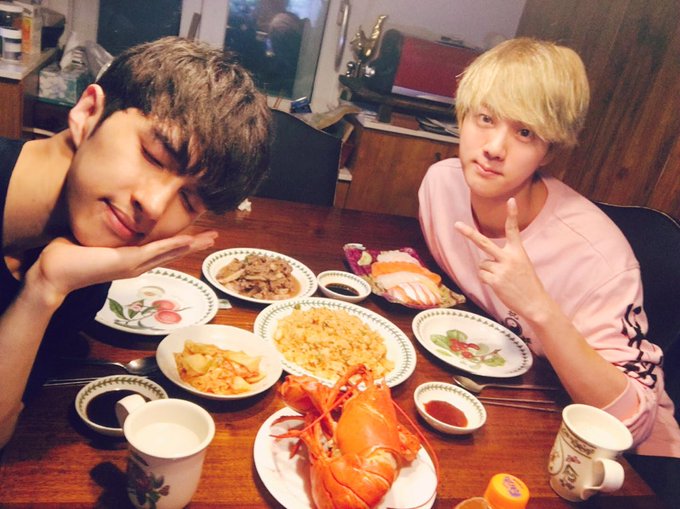 As of now, Big Hit chose to stay silent about this matter. Jellyfish on the other hand is doing the same.

What do you think about this dating scandal?