by Hemlock
in Chinese Entertainment, Editorials
1

Hello Nico is an electronic rock band from Taipei, Taiwan. The band’s leader is guitarist Li Yongen. He is a professional arranger that has worked on many popular works. He is also the keyboardist for Electric MessAge and the guitarist for Yellow Melon, Zhan Yuting’s lyric writing and composition skills have been much recognized since her student days, having won at the Golden Melody Awards among other awards. Bassist Chen Xinbo has also collaborated with many artists including 符琼音, 张心杰, and 李岗霖.

They formed in 2013 and by the end of the year they had topped the charts at StreetVoice for multiple weeks with “Flower” and “Wasteland” being listened to over 100,000 times. They were chosen as Top 10 Upcoming Bands for 2013. They released their first EP in 2014 and received strong recommendations from StreetVoice’s director, critics, and veterans singers, including Waa Wei. It topped StreetVoice’s annual rankings and was chosen as one of the top 10 best selling singles by IndieVox. Hello Nico released a new album in 2015 and has received similar success. Source 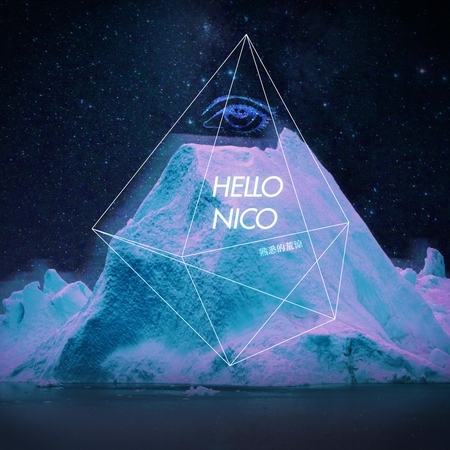 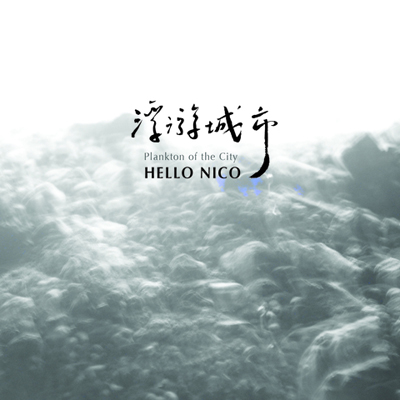 Most of the songs in their first EP are also on the album. The only one that isn’t is “出走 Run Away” and it is well worth listening to.

I am relatively new to Hello Nico and discovered them recently after the release of their last album. I immediately became a fan after I listened to “Familiar Desolation” and can say with confidence that it is my favorite Cpop album of the year so far. It has the soft vocals and dreamy aspects I like that a lot of C-indie acts have, but also adds more emphasis on guitars and electronic sounds that pushes their music further. I can hear slight similarities between their sound and Waa Wei’s, and I think everyone knows how much I love Waa by now. I was not surprised to hear that she recommended them. The album is great from start to finish, and I am sure that it will remain near the top of my list at the end of the year.