by Hemlock
in Chinese Entertainment, Editorials
1

白鯨記 Moby Dick
(Some places list this as “Moby Dick” and some as “Mody-Dick”. I chose to use Moby Dick because it actually makes sense)

She only has one solo album so far, so I’m just going to post links to the album. 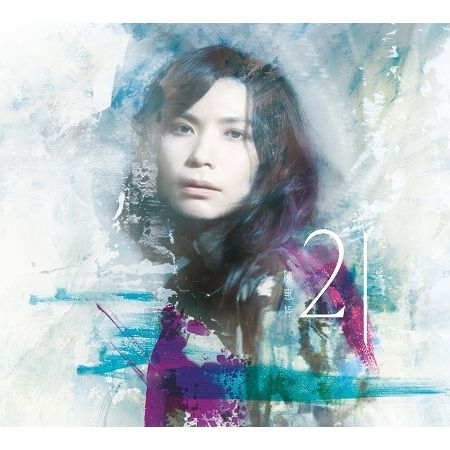 With the nomination list for the Golden Melody Awards released last week and the awards itself coming up next month, I thought that it would be nice to focus on some of those nominees. It’s a good mix of styles that includes big name artist and lesser known ones too. Some I’ve already featured but some I haven’t and they have been requested. So, I think it’s a good way to prep for the awards by introducing these artists and knocking out some requests at the same time. I’m going to stick to the nominees for the main categories, and even then I might not get through them all, but we’ll see. ChthoniC and Jay Chou have both been on the request list for a long time, so this means that I’ll finally do those requests sometime soon-ish lol.

I’m starting it off with “the Huiting”. I’ve only listened to a few Tizzy Bac songs so I’m not familiar with Chen Huiting at all. I’m interested but I just haven’t gotten around to it. I went into 21 Grams with not much expectation but I was really blown away by some of the songs. I actually had a lot of trouble picking which song to post first because that spot is usually designed for what I think is the best song. I’m still not sure which one I like more between “Crown Of Thorns” and “Set On Fire”. Those two songs, and the other two featured, had heavy electronic influences and they were the highlight of the album for me. It’s a good direction to take for upbeat music instead of going the generic dance route.

A good amount of the songs are like the ones I talked about above, but the other ones are different. They are safer songs without the electronic influences and are piano/acoustic guitar driven instead. That doesn’t make them bad songs but I found them less enjoyable in comparison. There are only a few songs that I think were misses and the album overall is great. I think it’s good enough to have gotten her nominated for Best Mandarin Female Singer in place of A-Mei and/or A-Lin, but then again, I don’t actually know what that category means. I think the Golden Melody Awards categories are a little weird and seem a bit like some are made just so they could include more artist names to attract attention. But, that is a tangent and I’ll stop (unless you want to discuss about it!)

The album has some jams and I will definitely keep listening to it. It also gives me motivation to finally properly look into Tizzy Bac also.