by Hemlock
in Chinese Entertainment, Editorials
0

June Zhu (Chinese: 朱婧, Dai: 月罕瓒), born April 18th 1988, is a folk singer of Dai ethnicity from Yunnan, China. She released her first solo album in 2008 in Taiwan under Universal Music. Years later after competing in a singing competition, June released a new single on July 25, 2014 and her first full album in September 2014. Source

Sorry it’s going to be all links this week because the songs that I wanted to feature aren’t on youtube.

睡在你手中的星星 A Star That Sleeps In Your Hands 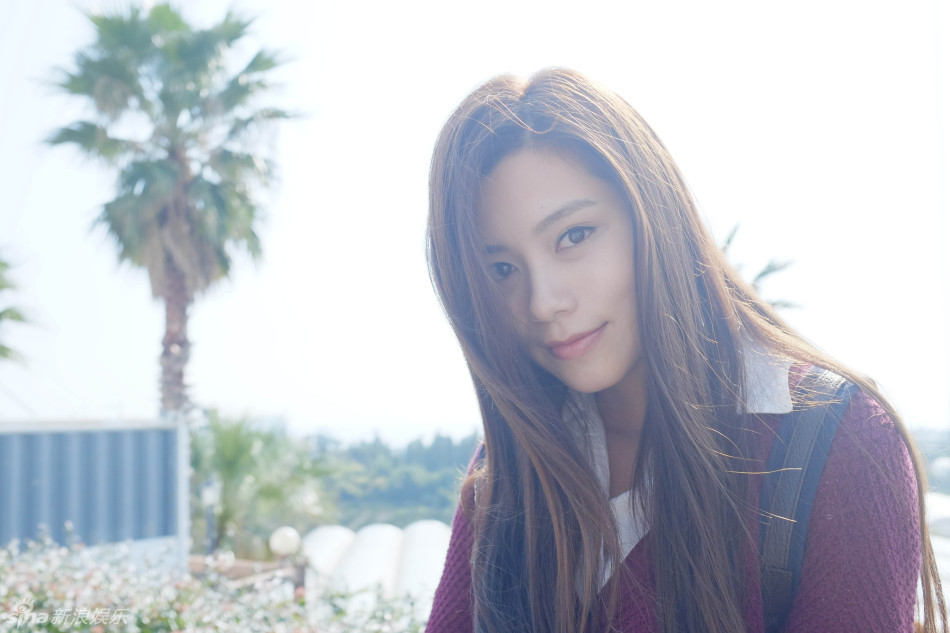 I’m still pretty new to June Zhu and her music. I discovered her only a few weeks ago when I randomly stumbled upon the song “Her”. I probably saw a thumbnail of a pretty girl and that is what made me click it, but whatever the reason was, I am happy that I did. I liked the song “Her” , and decided to check out her other songs. She just happened to release an album last month so, I thought the timing was good to feature her now.

I think her discography is pretty solid overall. She has some boring songs here and there, but she also has a good amount of songs that I like. She has some nice, dreamy, ethereal songs and also some folk/traditional type songs, sometimes both genre types are incorporated into the same song. Some songs have a dark tone to it, and it gets to be almost trip-hop at times. There are some other styles that I won’t even attempt to try and describe, but they are nice and keeps things interesting. The instrumentals in general for her songs are pretty nice.

I think her voice is good, too. I’m a fan of soft, dreamy vocals and she does that pretty well. It’s soft but it’s not weak. She might not be a very powerful vocalist, but she has a decent enough range. The chorus parts in “Her” could be a bit stronger, but she is able to pull off her songs most of the time. I noticed that she was getting some criticisms for her vocal performance in the song she did with Yu Fei Men, but I think that was more because it was Yu Fei Men’s first song in a while and people wanted the old singer.

I enjoy her music, and I’ve become a fan. Maybe some of you guys will too.