Having decided to check situations of A and B class in order to effectively use our spare time, we proceeded going into the forest from the root of a broken big tree as Kanzaki told us. When I think about it now, the tree wasn’t broken naturally but was created by the school as a sign. I can’t help having a feeling it was a hint that there was a spot ahead.

The moment we walked into the deep forest, we noticed some change. It was easy to walk through since there were traces of a lot of students beating the path. By simply following the trail we reached B class campsite. That could also be a reason why Kanzaki didn’t give a detailed explanation. Mosquitoes waching for a chance to jump on our arms and legs sucking our blood were quite a pain in the ass.

Soon after, we reached B class campsite.

There was a completely different view of life from that of D class when we arrived at the campsite. Well’s surroundings that was used as a spot was fickle and there was no space to spread 3 or 4 tents for 8 people. They secured a space to stay by supplementing tents for hammocks. Even though we started in the same way, the items they used were completely different. One unfamiliar device that was placed near the well caught my eye, but the unique atmosphere around B class was what surprised me the most.

As if sensing a presence of sudden visitors, a girl who was tying a string to attach a hammock to a tree turned her head toward us and called out. A figure in jersey resembled a lot of Ichinose. A little far away was Kanzaki.

“The class is functioning surprisingly well. Although you are facing many hardships with your base.”

“Ahaha. It was hard at first. But I tried figuring out various ways and I’ve made it work. Although there’s still plenty of work to be done.” Said Ichinose smiling while finishing tying the rope tightly.

“Then I assume it’s wrong to be in your way.”

“I’m sorry. I guess that has become a way of leave-taking. It’s okay to take some break, right? I wonder if you came to visit to ask me something.”

Without detest, Ichinose encouraged us to sit on the hammock, but instead decided to sit on herself since Horikita refused her offer.

“I wonder if it’s okay to think we’re more or less in a cooperative relationship since the last time.”

“At least I think that way.”

“Well, how many points did you use so far? On what did you use points? And if you could tell us the rating of your tools, we’d be saved. We’d tell some information as well, of course.”

I wonder if Kanzaki could estimate what we were planning to do seeing us that morning. We wanted to negotiate after being sure it wouldn’t become a hard blow if we inform them directly. Ichinose smiled and took out the manual from her bag. While showing that they had a list of what they bought on a blank paper, she read it out loud:

“Hammock, cookware, small tent, lantern and provisional toilet. Fishing rod and water shower… If we combine it with food, it’s a total of 70 points.” 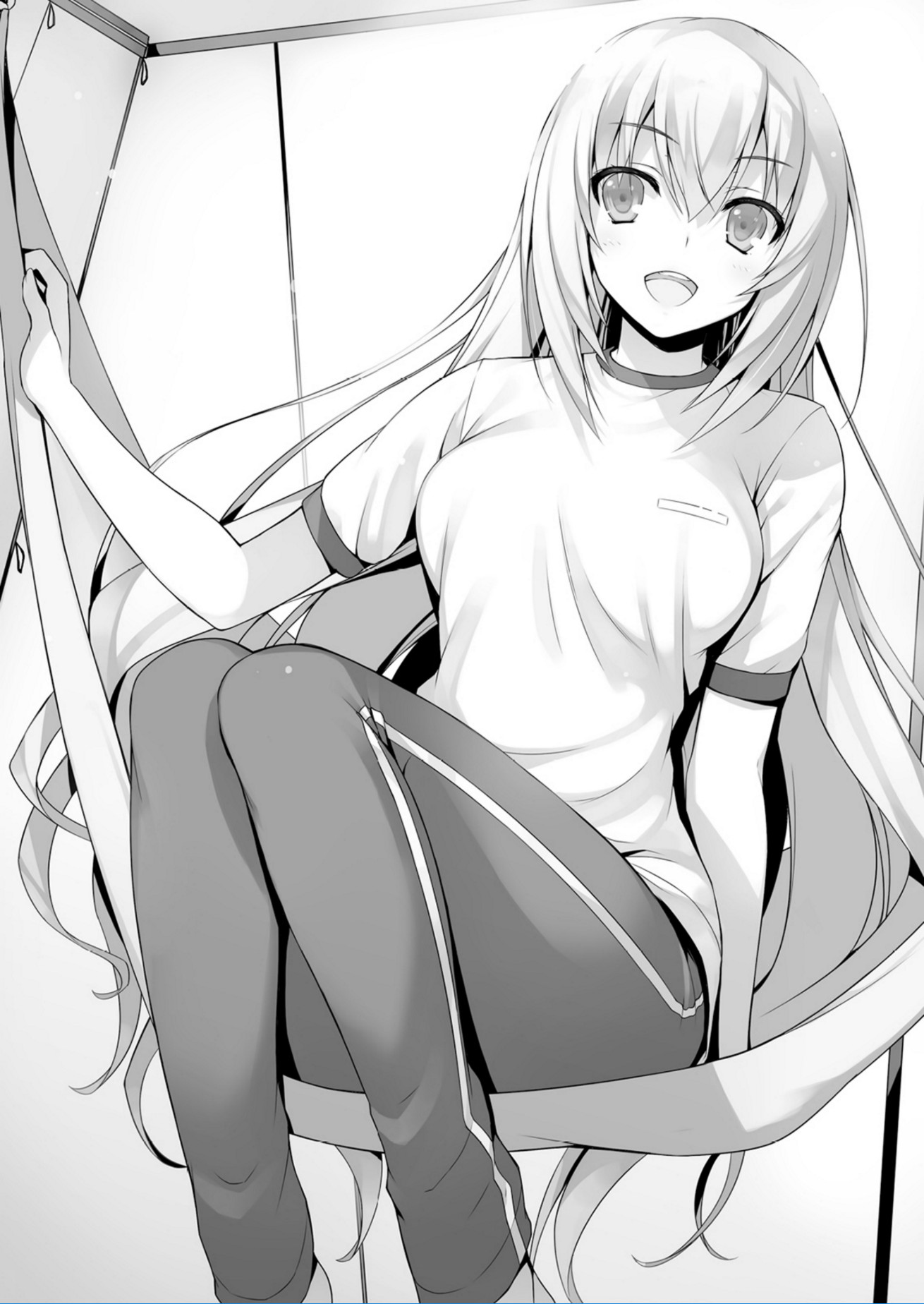 Excluding Kouenji who retired, we almost had the same utilization rate as B class.

Although we figured out it had something to do with bathroom based on the name, since it was 5 points cheaper than provisional toilet we concluded that its effectiveness is weak and passed up the installation.

“Well then, let’s explain the situation little by little, shall we? Since there are various places containing fruits and vegetables in the woods, we substitute shortage with points while searching for supplies. Then we go to the sea and catch some fish too. That’s what we eat. We’re not worried about water since we have a well.”

Did B class ended up obtaining this place because Kushida and others found several fruits? Even judging by the word “vegetable”, should we look at it as being their fruit of labor in comparison to D class?

Ichinose took us to the front of the well, moved a pulley and with a wooden bucket scooped up the water.

“At first there was a danger of water being polluted so I was worried if we should drink it, but looking from the cultivated food and surrounding environment I concluded the well was well-managed. For caution’s sake only I tried drinking it yesterday. I waited some time but I didn’t got diarrhea. From this morning everyone’s sharing and using well’s water.“

So they didn’t jump at water well from the beginning, but they started using it after they checked it out properly.  Although it could become something you would naturally want to drink lured by having a point saver right under your nose.

“I also figured the amount of water is abundant. It’d be enough even using it for shower. This is water shower.”

As expected, it was the large machine place next to the well.

“I can make hot water in a few seconds when I put water in this tank. It’s convenient. I’m using it now since heat source from the gas can can be removed . If it runs out, I ask for supplementation.”

Horikita asked Ichinose, who explained a usage of unexpected tool as something ordinary, rather mockingly: “Did you know about this water shower?”

“No. I’ve just heard and used it for the first time. The school rules are pretty scary, aren’t they? There aren’t any details in the manual. You can’t ask teachers detailed questions either. We were saved because there’s a kid in our class that’s familial with outdoor activities.”

There was a single-button-press type of tent in a set with a simple toilet near the water shower. There was nothing inside.

“We’re using this instead of a shower room so that kids who hate being seen by others while taking a shower can be able to use it. The fabric is also waterproof.”

So that’s why it’s empty. It makes sense since the ground inside the tent is wet.

“You don’t have trouble with the hard ground when you go to sleep?”

“Ah-yes. I thought of what to do first, but I took appropriate measures. Wanna see?”

After receiving objections from the babbling girls who were inside, Ichinose lifted a little under the tent.

A/N: Thank you for reading our works on Classroom of the Elite series. We hope you’ll look forward to upcoming updates patiently. Leave your comments down below and for further requests and inquiries, contact us here.

Friendly reminder: People should be correct enough to give credits if they repost this translation somewhere else. It’s out of respect for our translators’ and editors’ hard work. We won’t hesitate to take drastic measures if people won’t heed to this simple rule. Thank you.