CLC officially debuted as five members on March 19 with their first mini album, First Love and the single “Pepe”.

Cube already had a girl group with five members. In order to distinguish CLC from 4Minute and to avoid the wrath of 4Minute’s fans, they gave CLC a cutesy debut image.

That’s not what Cube stans were waiting for, though. While the girls did their best with the cute image, it did not mesh well from their busking days. They played instruments and sang darker songs than their debut track.

The company did a 180 when they debuted the girls in contrast to when they were out busking, and that’s a big NO.

Then, on April 16, only 28 days after their debut, CLC made their first comeback with the digital single: “Eighteen”. The company was trying hard to push them, and to salvage their prospects. 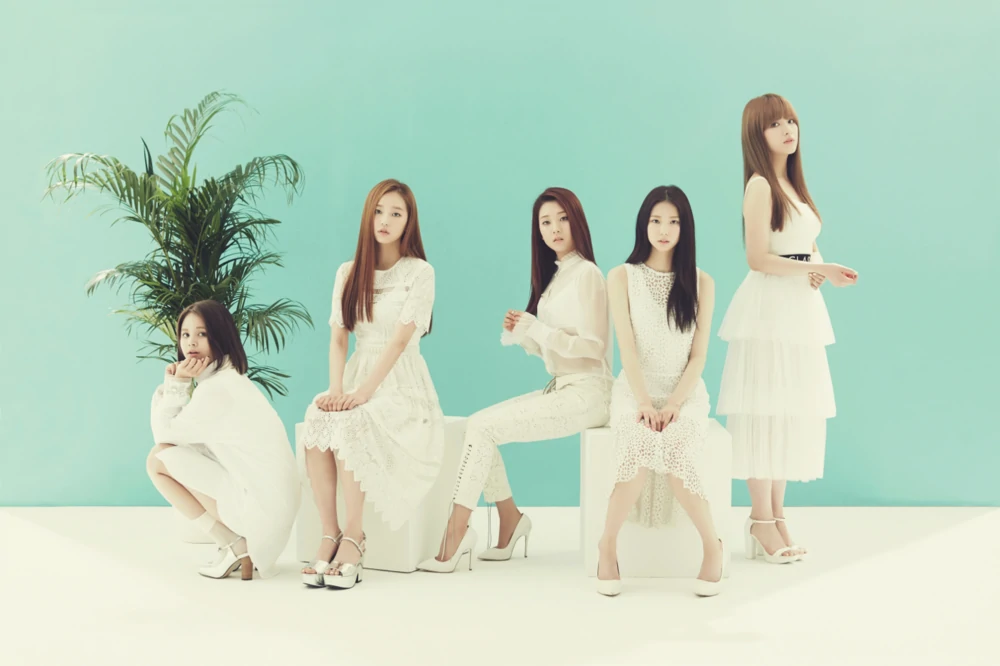 In January, Produce 101 began to air. On the show was a contestant named Eunbin.

She proved to be popular, especially after her performance of “Bang Bang”.

But of course, while she was still on the show, Cube decided to add her to CLC, along with Elkie. They were scheduled to have a comeback in February. This caused backlash with fans asking why would they add her if she can’t promote with them.

At the end of the month, CLC released Refresh with “High Heels”. The music video that was released did not feature Eunbin. This really annoyed the fans.

Later, at the fans’ mercy or Cube’s shady dealings, Eunbin was eliminated and could finally perform with the rest of the members just in time as the company had just released the unedited version of “High Heels”. Too bad it was in March, almost a month after the initial release.

The fans were livid with the company’s treatment of Eunbin, and it reflected in the group’s sales.

On April 13, the girls made their Japanese debut with the mini album High Heels that included several of their previous tracks being translated into Japanese. Despite not having a large fanbase, Cube was at least trying to get them to succeed through exposure to different markets.

At the end of May, they released Nu.Clear with “No Oh Oh” which was produced by Shinsadong Tiger—the producer of EXID. He had produced the sleeper hit “Up & Down”, followed by “Ah Yeah”, and “Hot Pink”. It looked like Cube was trying to produce an EXID-like hit. It didn’t work out as well as they’d hoped.

At the end of July, they released their original Japanese mini album Chamisma with some charting success, but not much else to go on.

On January 17, CLC released Crystyle and “Hobgoblin”, and the kpop world lost its mind. The girls had undergone an image change, shedding their cute personas for a much edgier one.

The song exploded with views on the popular social network, charted well on an international world chart, and had gained much-needed recognition. With it, though, came angry commentators.

The song and concept were produced by Hyuna of the now disbanded group 4Minute. What Cube was afraid of ended up happening with this comeback.

Many fans of CLC and 4Minute were angry about the track, falsely thinking that Cube disbanded 4Minute and gave “their concept” to CLC to raise them up. A lot more of the fans of CLC and many international new-comers came to their defence. No one owns a concept.

The girls had gained a lot of new fans, but it still reflected poorly in sales. At least the public was now aware of who they were.

Come comeback time, at the beginning of August, CLC released Free’sm with “Where are You”. Oh, boy… 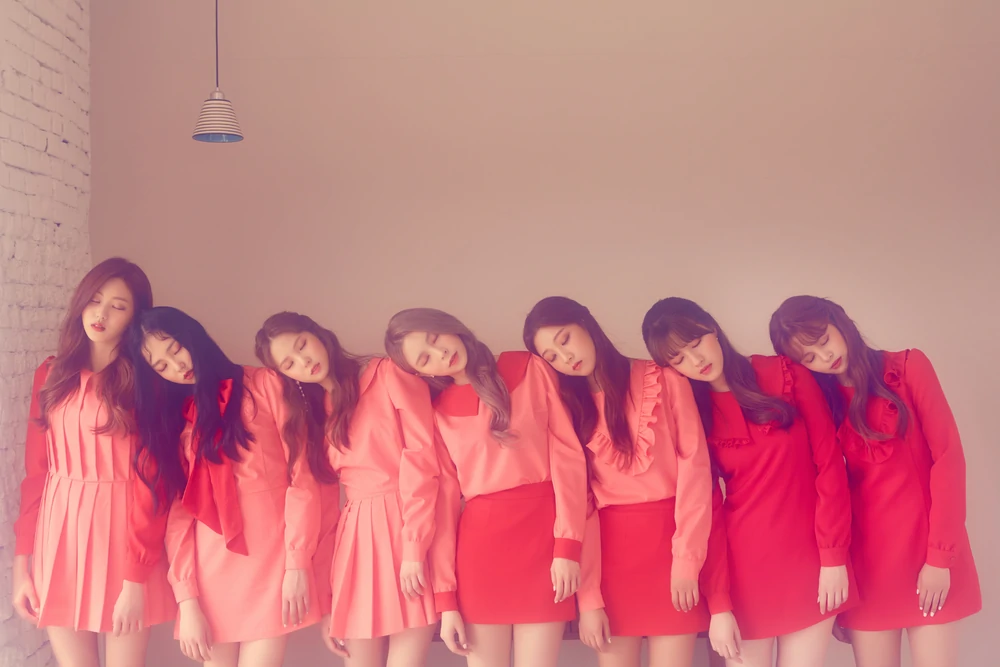 The track itself is nice and all, but now was not the time for them to experiment with another new image. What should have happened was for them to release another edgy concept track to build up from the previous release. 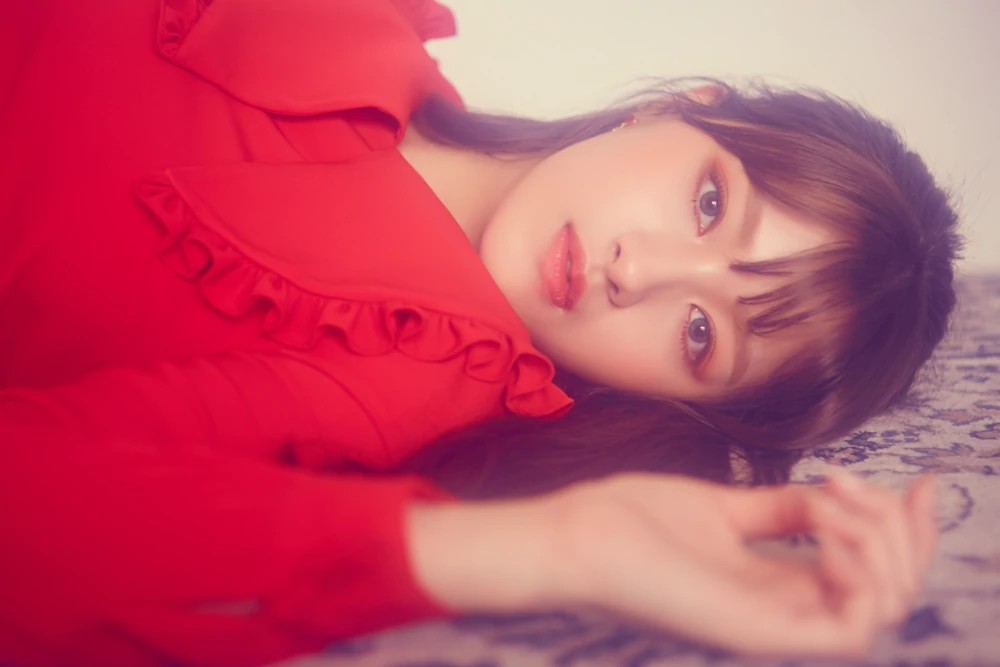 Instead, they lost some fans due to not living up to the hype of the previous track release, and changing their image again for a new comeback. 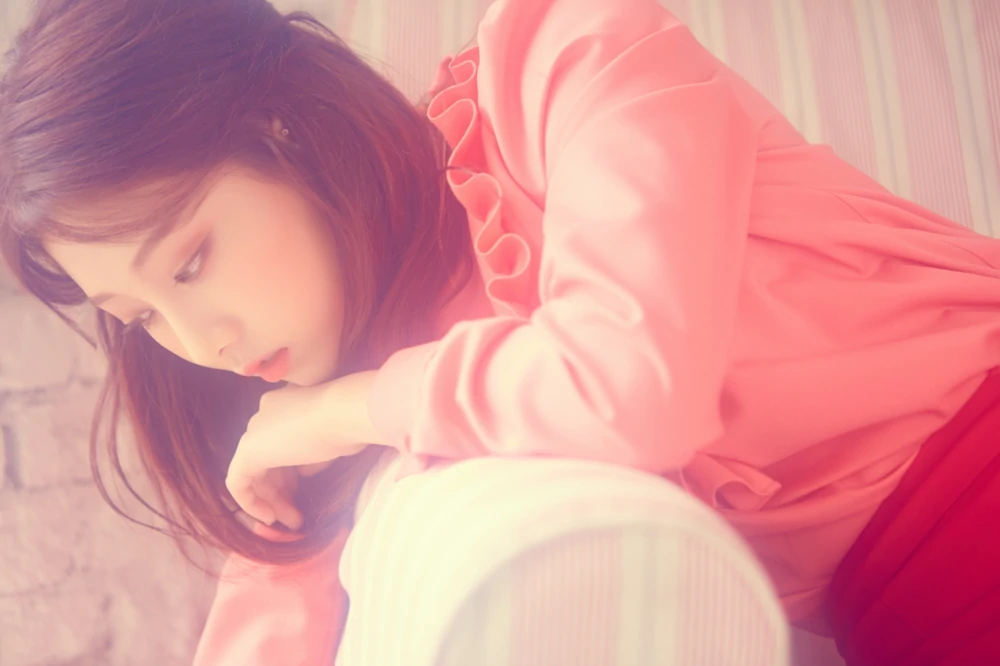 Blackpink had released a softer image song “As If It’s Your Last” back in June and the public was hungry for more powerful female-lead songs. When the attention turned to CLC to fill that void, they just didn’t fill it. Perhaps Cube was afraid of another backlash.

Perhaps learning from their mistake, Cube decided to go back to the darker concept and CLC released Black Dress along with the track of the same name. The fans were happy and it reflected in sales. 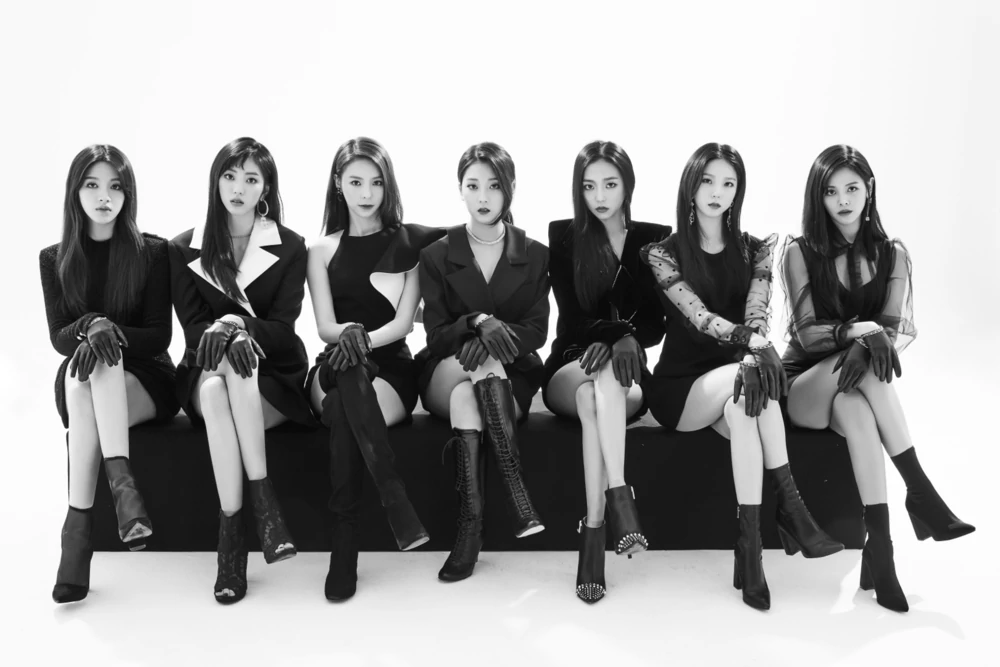 Seemed like things were on track. Then “La Vie en Rose” happened. Or rather, never happened.

What was supposed to be a comeback for the girls in the summer, didn’t materialize as Cube ultimately decided to pass on the song. The girls had already been recording, practicing, and posting hints on social media only for Cube to cancel their comeback altogether.

Whether or not the comeback would have been successful is another story, but the point is, the girls never got a chance to find out. Sticking them with only one release for that year despite improvement in their sales and career is a big NO.

On top of a new girl group, (G)I-DLE, debuting this year, it seemed like Cube was shifting their focus away from their failed little experiment of CLC.

At the end of January, the group released No.1 with “No”. The song was a gift from (G)I-DLE member Soyeon. The release did better in sales than their previous album and the title track got the group’s first music show win.

Of course, instead of building up momentum, Cube decided to give the girls simple digital releases. Neither of the follow-ups gave the girls another win. 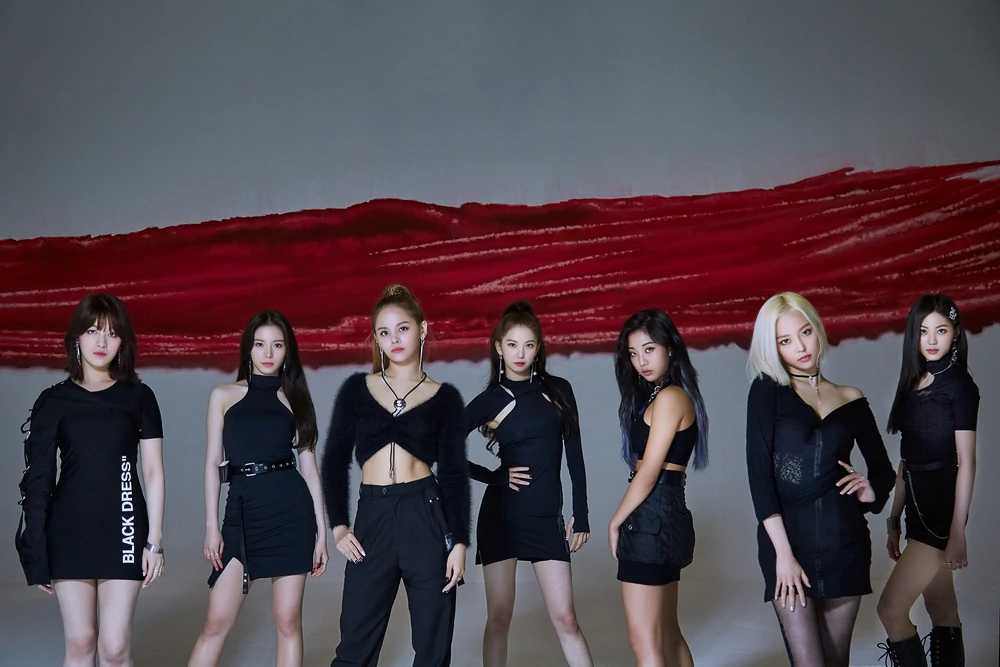 Later on, Eunbin was pulled from a drama due to “conflicting schedules” with speculation that there would be a full-length album in the works. Instead, there was no comeback for a year. 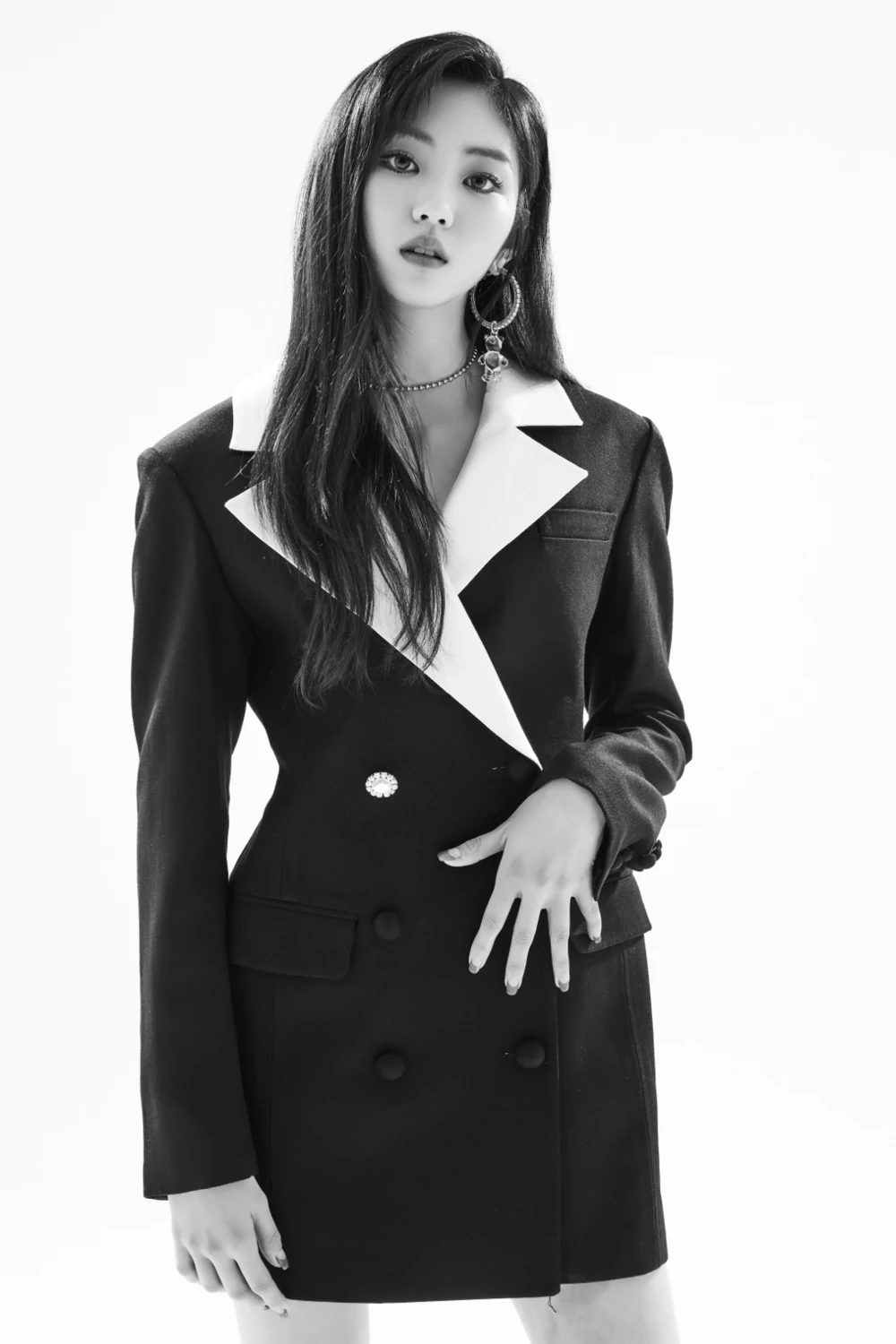 Yeeun became a contestant on Good Girl and performed a solo track “Barbie” live. It garnered enough attention for Cube to give CLC another chance. 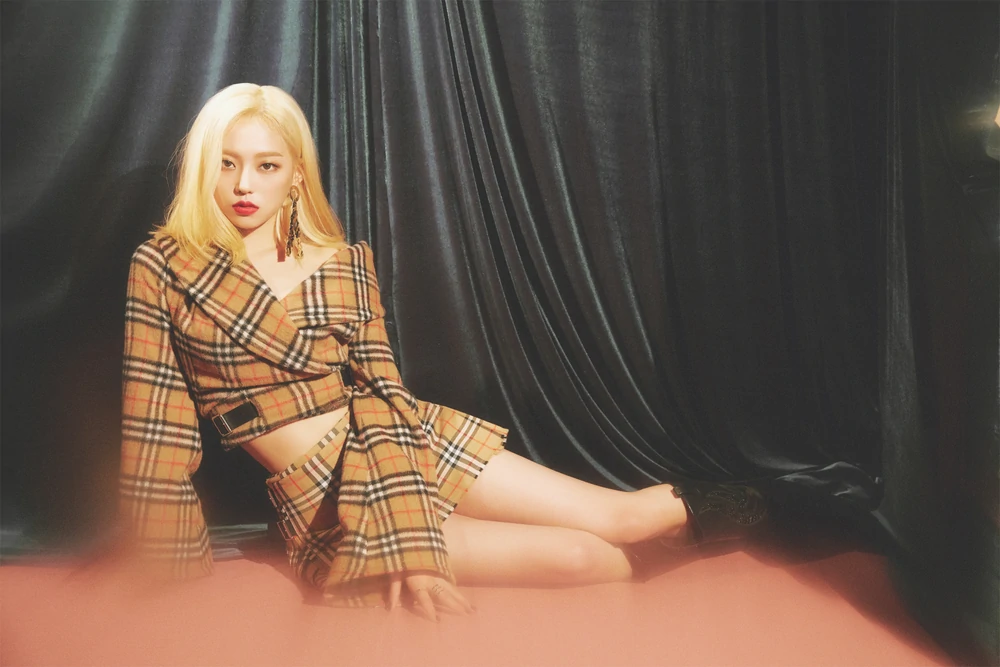 On September 2, CLC released Helicopter with a track of the same name. Once again, it does even better in sales than its predecessor and lands on Korean charts.

Deciding to ruin Christmas for the Cheshire fans, Elkie announces she’s leaving on the basis that Cube has stopped supporting CLC completely. 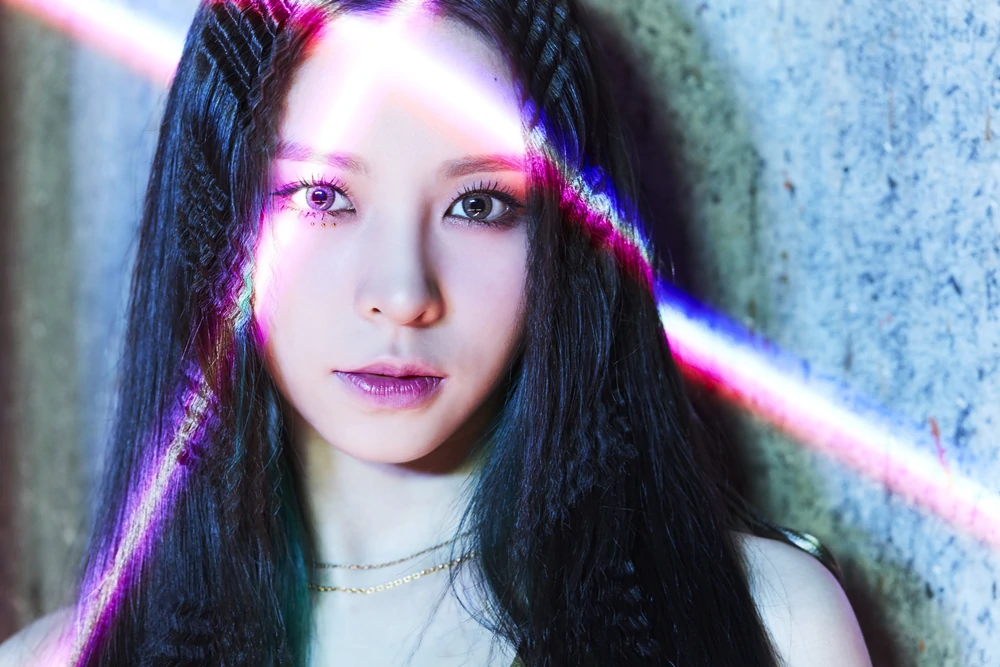 Elkie’s departure is confirmed. Sorn announces her solo that she has worked on by herself as Cube had washed their hands of them. The company is now focusing on their new girl group with a girlish image. 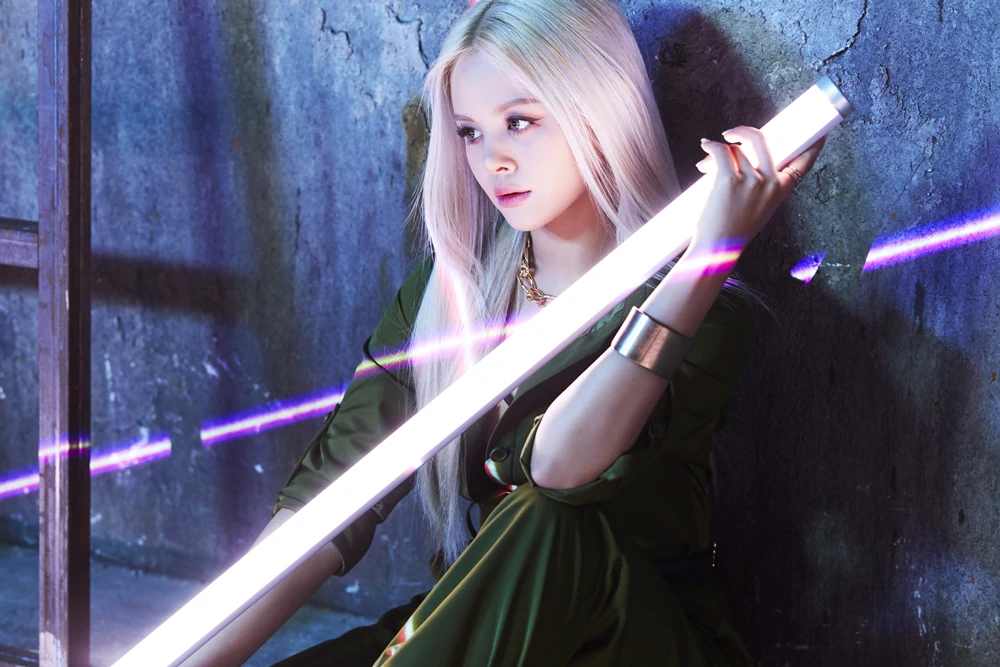 Yujin has joined the competition show Girls Planet 999 in hopes of what appears to be a last shot to remain in the idol life. Maybe it’ll help boost her group back on to Cube’s radar. That is, if there’s still a group left to return to. 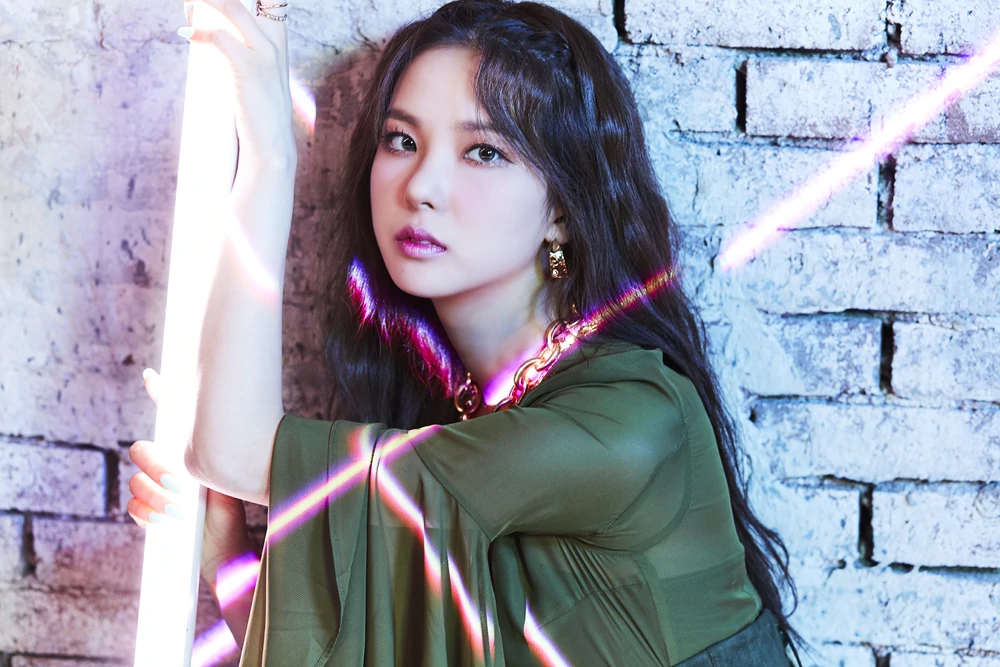 Creator of Worlds.
You can find my books on amazon. :)
"How does technology work?"