by Fatima
in Japanese Entertainment
1

Jr. Exile from Project Taro was founded in 2014 with a group of young candidates that were selected from highly competitive auditions in Japan to develop their talents and global appeal through an entertainment-driven educational program.  Project Taro is a special three-year educational program to achieve the objectives of strong performance ability, mental strength and competitiveness on the international stage.

On December 2013, 34 vocalists and 64 dancers who were shortlisted and attended the live auditions. 15 boys were selected. 6 vocalists, 7 performers (dancers) and 2 who passed both the vocal and dance auditions. Everyone who passed the dance audition were already attending Exile Professional Gym (EXPG) in Japan and have performed with Exile before. So in some sense, it was more of an internal audition of picking the best of the best from those who were already influenced by Exile.

On April 2014, the boys left Japan for New York where they would first attend a language school to learn English before starting proper school that had a focus on music and arts in September. During that time, the members were formed into the group Jr. EXILE and performed in several events in the United States. Between then and now, a little over half of the members returned to Japan while the others continued their training in New York. The remaining members returned to Japan in Summer 2017 after their training in New York. They are now gearing up for their debut in Japan! 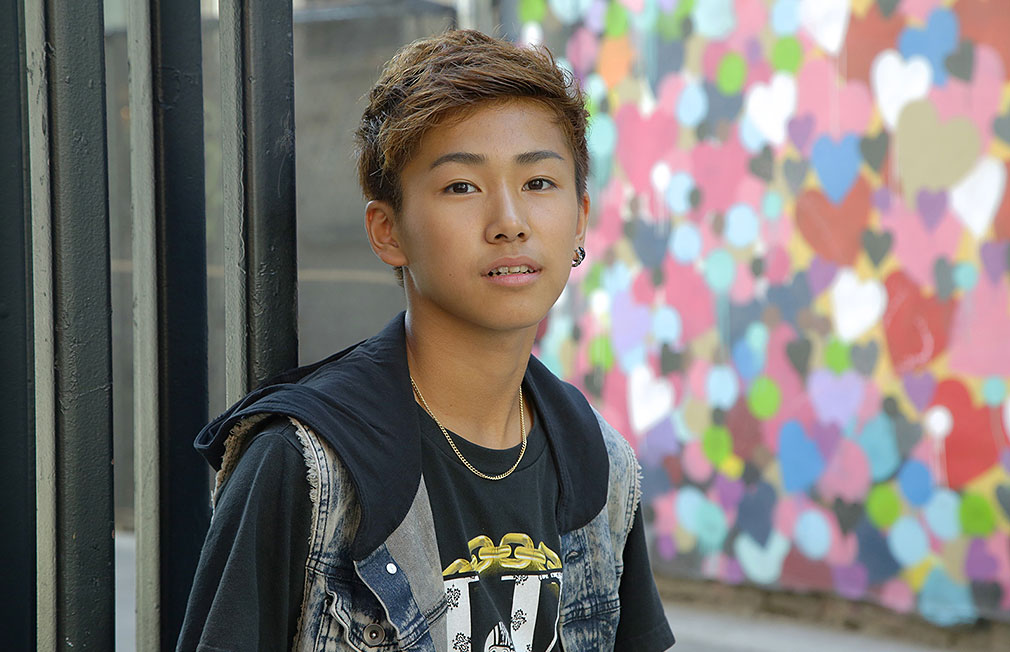 Name: Ayamu Imazu
Birthday: May 12, 2000
Ace of the group.
Twitter/Instagram 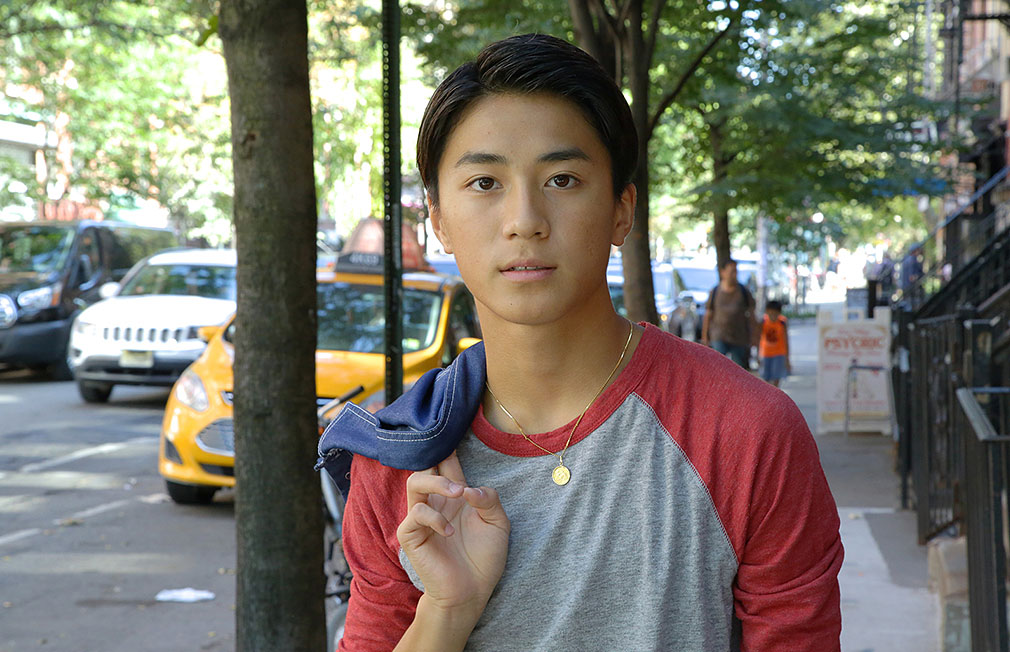 Name: Masahiro Sunada
Birthday: May 17, 2000
Known by his nickname “Massan” in the group.
Twitter/Instagram 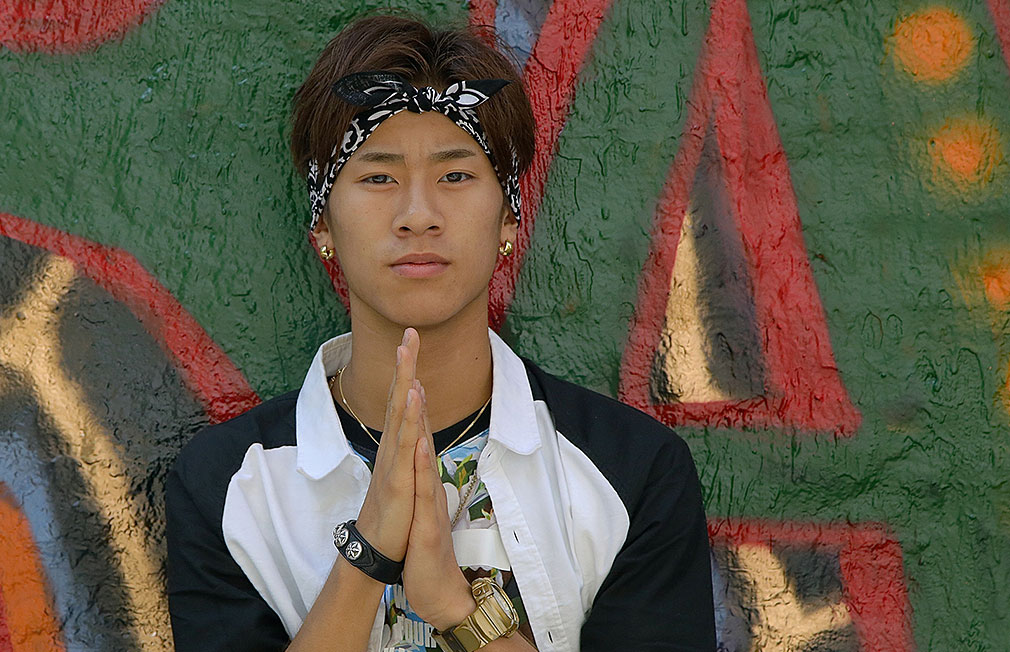 Name: Miku Fukahori
Birthday: July 1, 1999
A team leader with diverse talents such as painting and piano performance as well as dance.
Twitter/Instagram 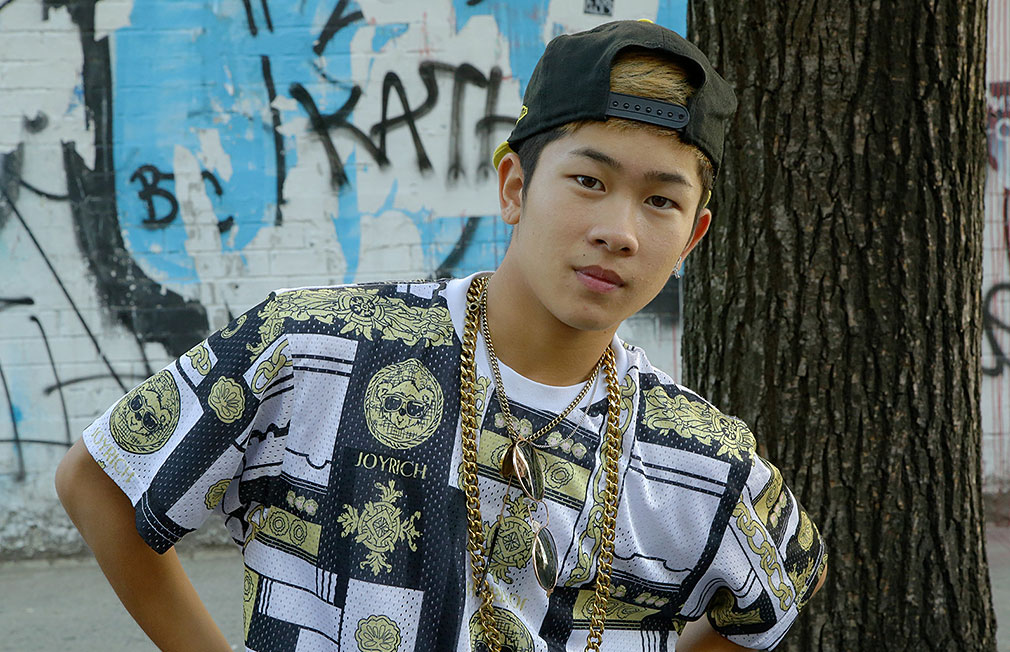 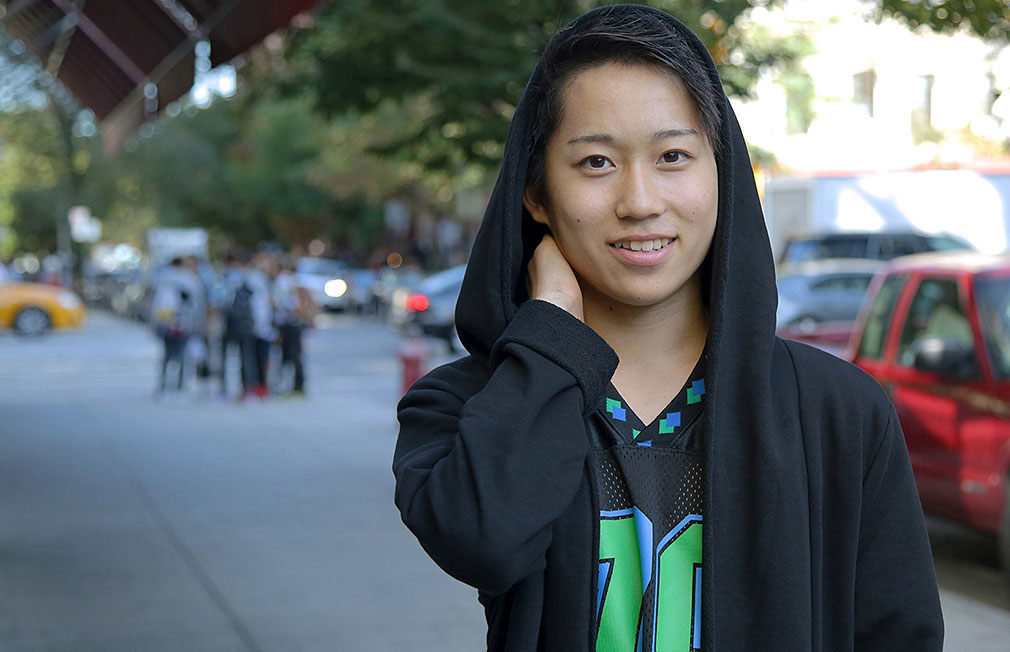 Name: Shin Tokuzawa
Birthday: May 8, 1999
A friendly mood maker for everyone.
Twitter/Instagram 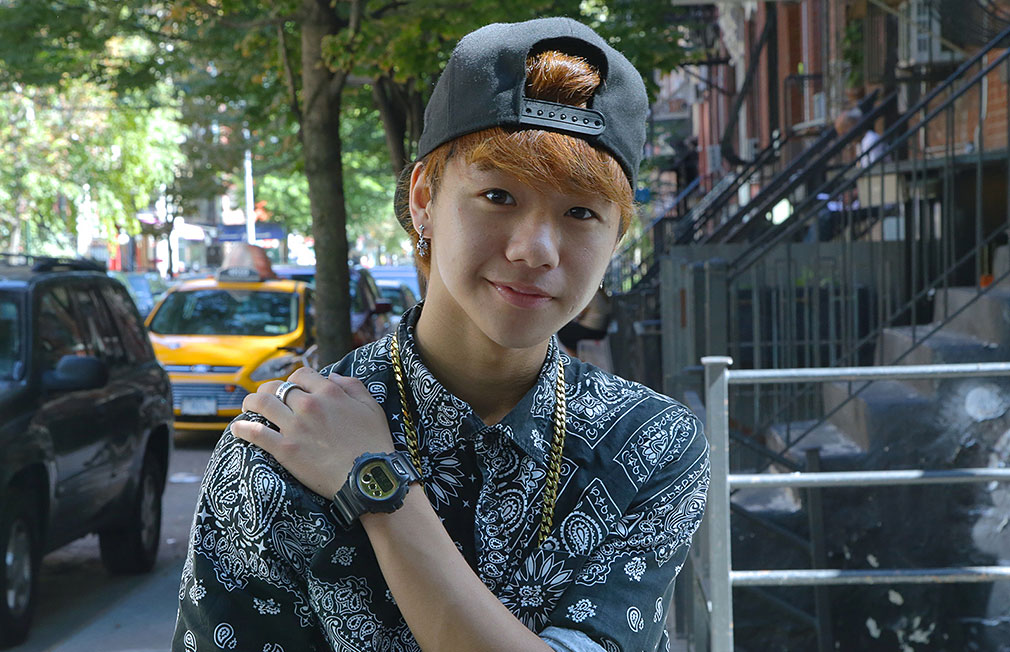 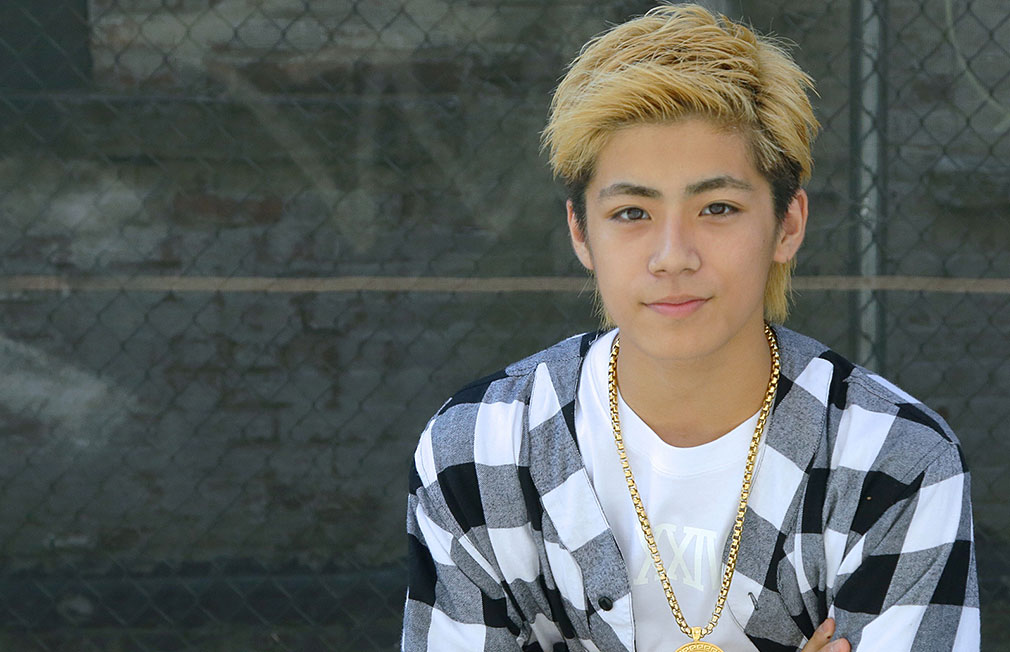 While in New York, Jr. EXILE have performed many times at the HOUSE OF EXILE and also created a dance video. I was also very lucky to have seen Jr. EXILE perform live this past April in Washington DC. Check out their amazing dance and vocal skills down below.