PAINTING A NEW REALITY WITH UPCOMING DEBUT ALBUM, ‘CASTLE’, SLATED TO BE RELEASED ON 29 JUNE 2022, WEDNESDAY

By the lakeside of fantasy, by its shores. A castle nestles quietly in the heart, existing somewhere, yet
not anywhere. 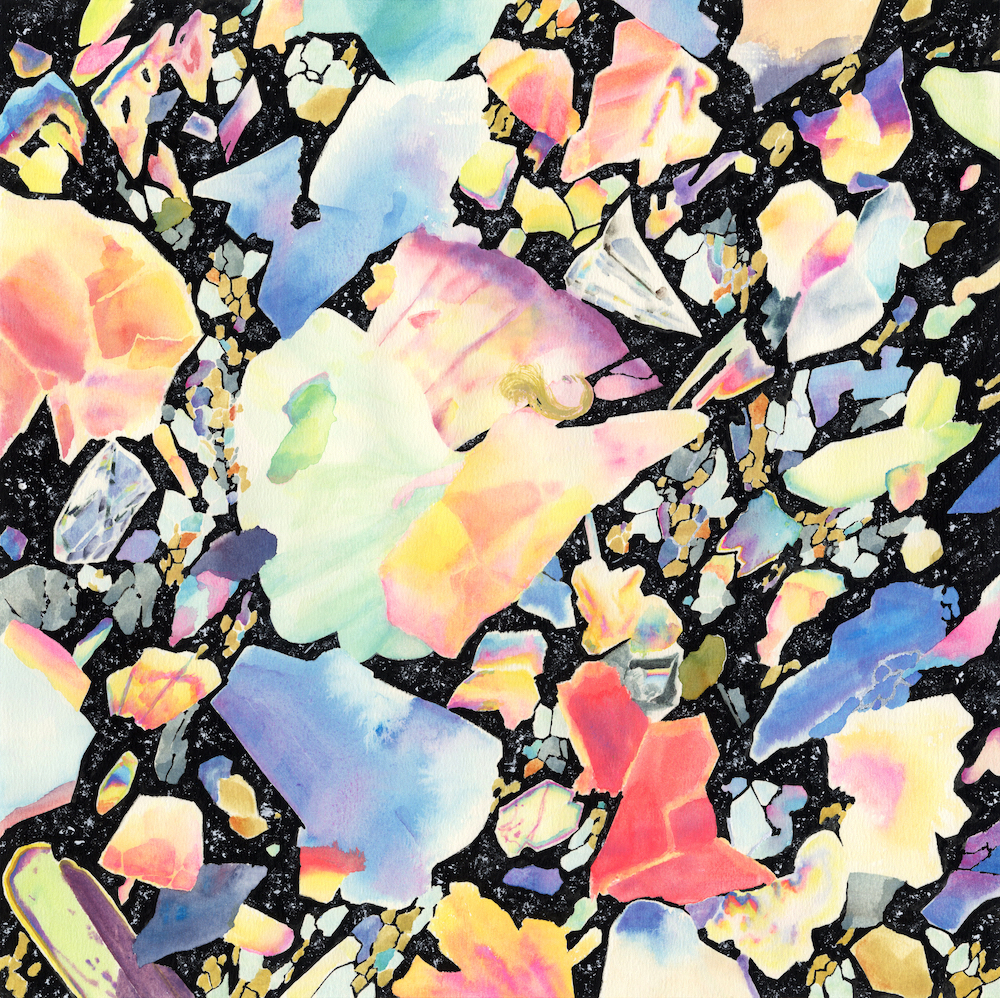 ‘CASTLE’ tells a story of 12 chapters in a castle situated deep in the forest. Universal human emotions are depicted, no matter how much the times have changed, no matter how much plague covers the world. Vocalist of Dios, Tanaka shares, ‘‘I created a phantom castle that appears only when you listen to the music. I like that music can make things that don’t exist, exist, and that it can bring the scenery back to life vividly, and in an instant.” Together with Ichika Nito’s guitar, it’s sad and sorrowful sound which has been influenced by Japanese music legends such as Joe Hisaishi and Ryuichi Sakamoto, and with Sasanomaly’s detailed soundscape, a brand new reality is painted in which forests and castles float in the air.

Each single is created individually by exploring different genres. ‘断面 (Integral)’ touches on the layers of love and how humans perceive it, ‘残像 (Afterimage)’ as well as ‘紙飛行機 (Paper Plane)’ cover the passage of time and of how we cannot control our memories. Since released in November 2021, the single, ‘ダークーム(Darkroom)’ questions safety and happiness if we were to stay in a place with no stimulation. The single has catapulted the band’s international popularity.

Other previously singles such as ‘Theater’ has become instrumental in being the main theme song to the Japanese TV drama,’Upper and Lower Relationships’. The album’s focus single, ‘Virtual Castle’, is an electronic dark pop dance tune, one that is very much attuned to Dios’ music technicality with it’s melody line created by Dios’ member, Sasanomaly who has a deep knowledge of game music and is an active vocaloid.

Heavily influenced by various cultures including music and literature, the album ‘CASTLE’ is a record that shows Dios’ vision of “music as art’. 3 artists with completely different music sensibilities experimenting in different musical genres, weaved together as one band, resulting in the trajectory of the Dios listening experience that has culminated over the past two years.

On the band’s synergy as 3 individual artists working together as a band, Ichika adds, “In the music we create, there is such a wide range in tone of the songs, it is hard to believe they were made by a single band, so I think there is something in our work for everyone to enjoy. Furthermore, Dios is a collective of 3 people trying to step out from everything that binds them and who are in search of freedom. That’s also why our debut single was ‘Runaway’ and the positivity that came with running from where you are.’

DIOS’ upcoming debut album, ‘CASTLE’ is slated for release on 29 June 2022, which will include past hit singles, ‘Darkroom’, ‘Paper Plane’ and ‘Bloom’. The band will also embark on a 5-city summer already sold-out live concert tour in Japan. More information will be shared at a nearer date.

Kim Junsu Colours Outside the Lines of His Dimension | @palmtreeisland_

Kim Junsu has made his return with a new album release. It’s been more than a year since his last comeback. In that time, he has established his own company, under which he released Dimension. Hana The lyrics convey...

(G)I-DLE has made a comeback with another album release after being absent for more than a year. I Never Die contains eight original songs in total.