Recommended For: Those who love up-beat tracks including pop-ballad, musical theater-like tracks, and EDM/tropical house.

NOT Recommended For: Those who despise EDM/tropical house or those who are looking for slow ballad tracks

Love☆Queen is the nineteenth single released by E-girls, this is the group’s first single since reforming the group to 11 members. It was released in three editions: a CD+DVD version with a photobook, a CD+DVD version, and a CD only version. 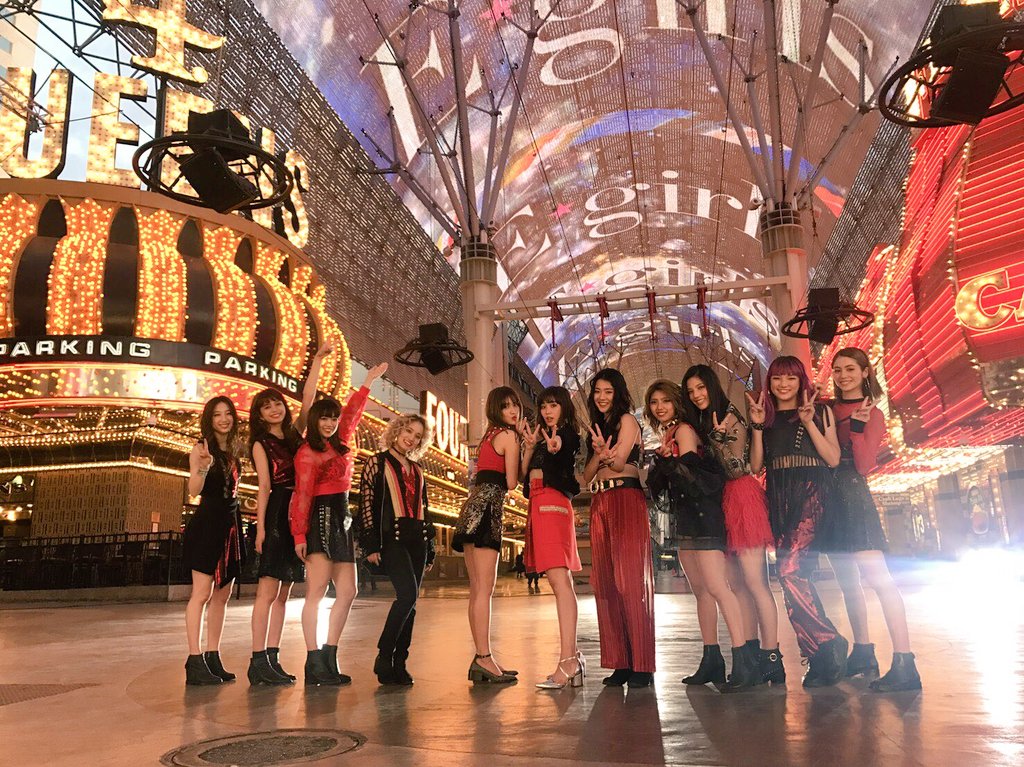 This is the first single in the new 11 member lineup of E-girls so we no longer have the deep vocals of Ruri and Shizuka. This is one of their more poppy title tracks that they have released, the song starts out with the chorus’ catchphrase along with a high note from Reina. The song itself is catchy throughout but since Reina and Yuzuna are more high-pitched in this, I wish they utilized Karen deeper vocals so that there’s a variety in vocal colors. Karen also does the rap lines and I felt like they could’ve introduced Anna and Yurino in this and have Karen sing instead. Overall, it was a solid track and the lineup change didn’t affect E-girls popularity as they still sold 70k CD copies on the first week of release.

Track Two: Smile For Me 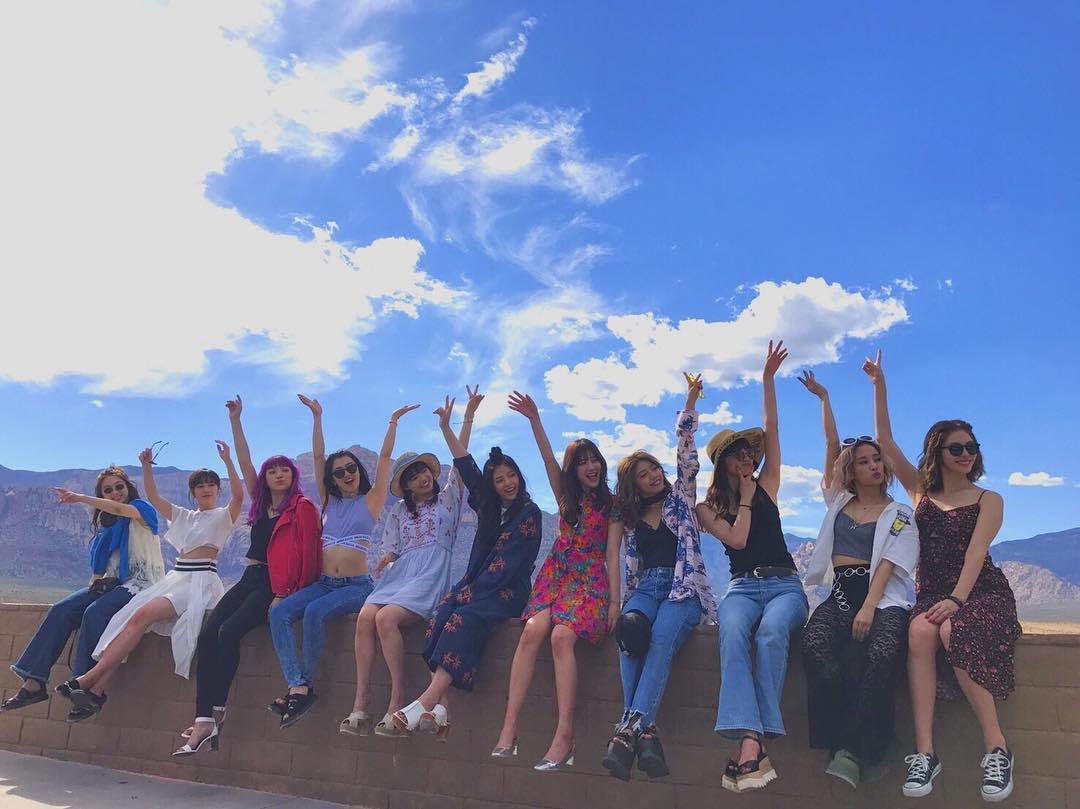 This track was more like an upbeat pop ballad than anything. This was probably my least favorite track on the EP although I really loved the pre-chorus. The song was used for a behind the scene video clip and I think it was made to show the group now as a 11-member unit and to give a heartwarming feel knowing that this will be a new era for E-girls.

Track Three: Tomorrow will be a good day

This was the usual E-girl’s “Broadway” track, which I always enjoy. The reason why I say Broadway is because the song has a theatre-esque feel to it and I could always imagine a song like this being performed in a stage play, just like their previous songs “Saturday Night” and “Kikai Shikake no Bye Bye!” The violin and the trumpet gives the track that jazz/classical feel, Reina has that type of voice that matches well with theatre/stage play music.

Track Four: Piece of your heart 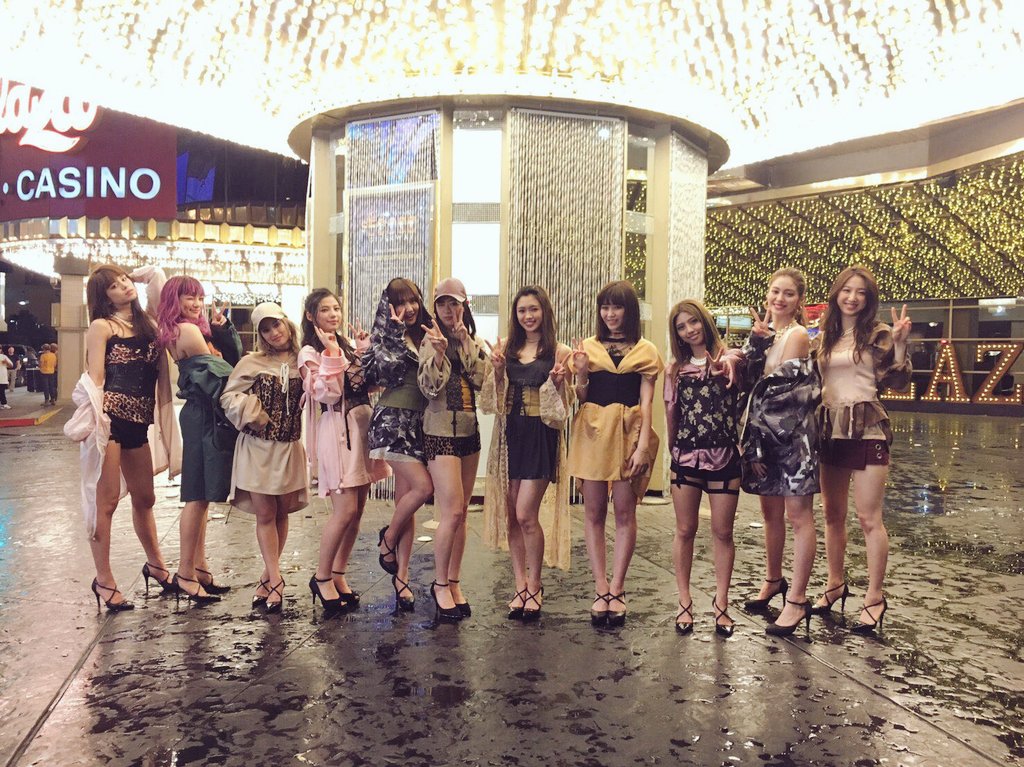 Probably the only song that has the most replay-ability for me as well as my favorite track in the EP. It’s one of E-girls most catchiest chorus along with “Pink Champagne” and “Go! Go! Let’s Go!” It’s been awhile since we’ve gotten an EDM track from E-girls and I think instrumentals fit the vocals the best, and the line in the chorus “Singin’ o-i-o-i-o you go a-i-a-i-a” is the charm of the song. I think the only part that doesn’t fit is the pre-chorus because it really breaks the flow of the song from the verses to the chorus. Other than that, it’s a pretty well done track that makes me want to replay it again.

I hope you loved all the songs like I did. If you want to listen to the full version, the entire EP is available on Apple Music and Spotify.