espressOH! | 2021 has barely started yet Golden Child already claims Music Video of the Year with MV teaser for “Burn It”

I'm not even joking

Today was just another silent day in the time of pandemic until the clock struck 6:00 in the evening, everything changed. I’m talking about Golden Child’s new music video teaser for upcoming comeback “Burn It”!

When the YouTube notification rang, I had no different expectations from their usual high-quality music videos. With the concept photos, everyone just thought it will be another dark/mature comeback that may be based off a chess concept. Don’t get me wrong, Golden Child comebacks are never short of phenomenal, but Woollim never really spends much money onto their artists. With the exception of INFINITE’s “Destiny” (which was shot in Universal Studios), music videos from their company are not usually high-budgeted. Well that’s all in history because it’s just the MV teaser yet we can already see how grand “Burn It”‘s music video will be.

Aside from how phenomenal the music video seems, let us talk about how great the acting looks like! Golden Child members starred in their own web-drama and while they did pretty good, you can really see how new most members are to acting. But this? Bomin being the main lead, Jaehyun agonizing over a dying someone, TAG wanting to shoot himself, Y being cornered, and Donghyun limping over an injury? It surpasses every single expectation I have. 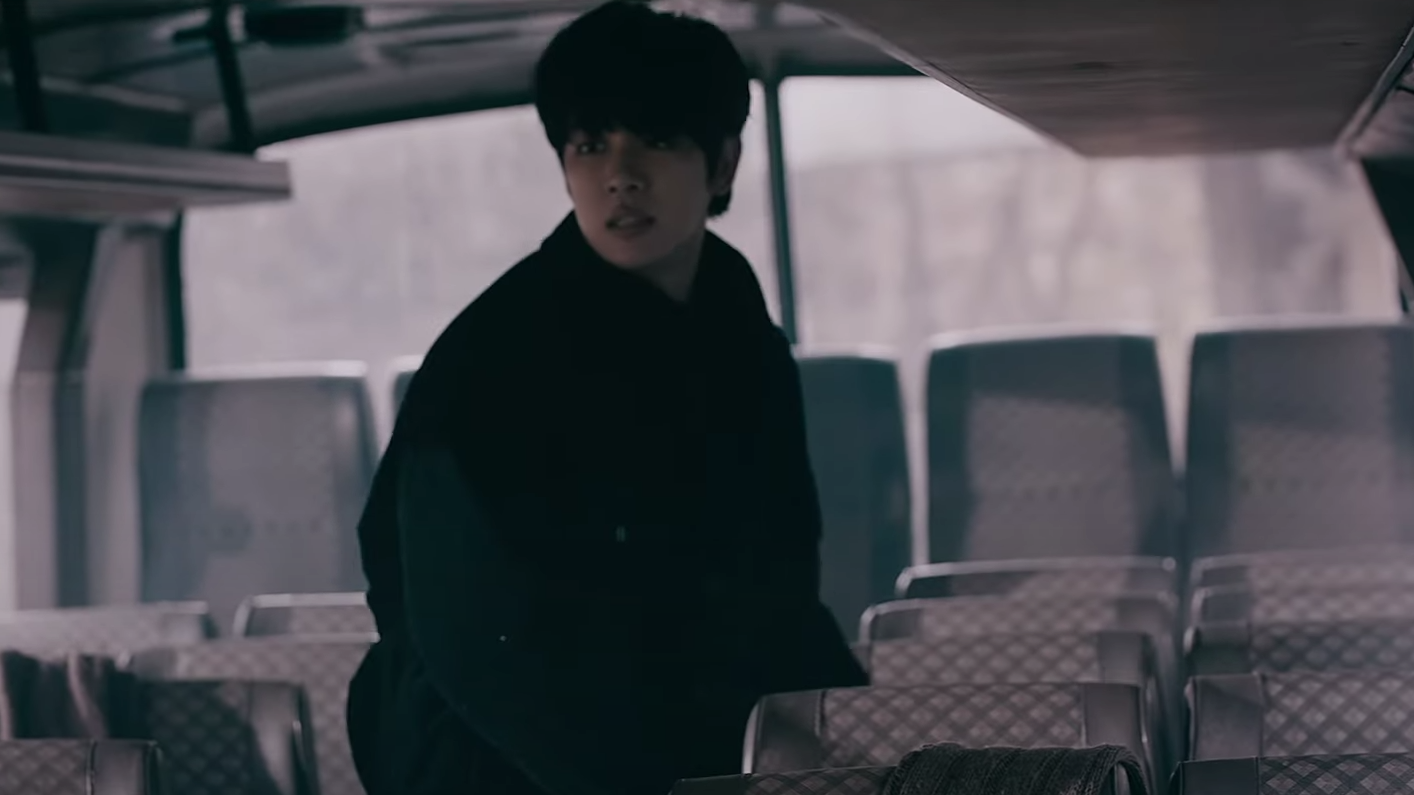 It’s also a pretty interesting concept to choose, a zombie apocalypse which while not original in K-pop music videos, still brings forth lots of questions and curiosity. I can’t wait to see how they’ll incorporate their dance routine into the music video with all the drama or if they will put any at all. 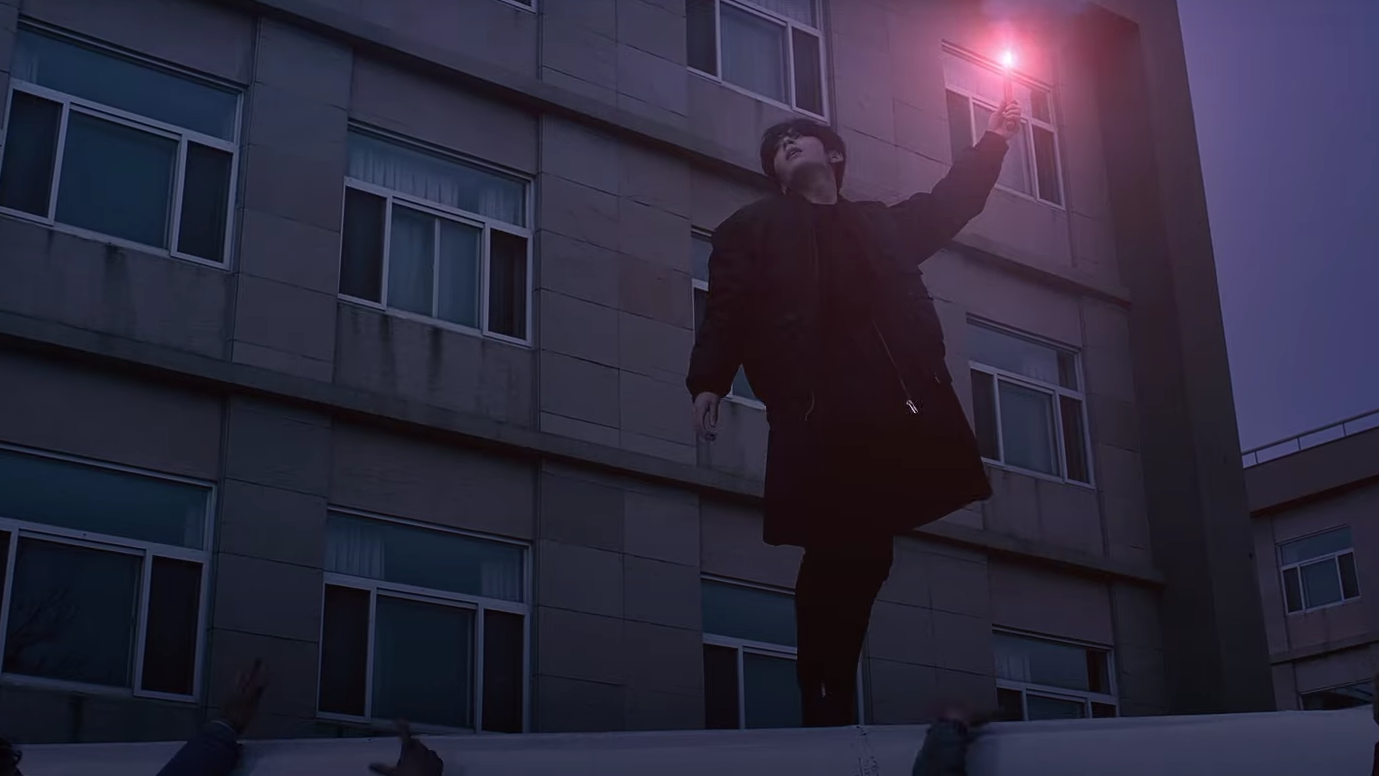 Well, it’s still too early to judge whether this music video and comeback will prove to be as phenomenal as it seems, however being a long time Golden Child fan, I have faith that they’ll never ever disappoint. I can’t wait to watch the whole thing and it kills me how the comeback date is too near yet too far. 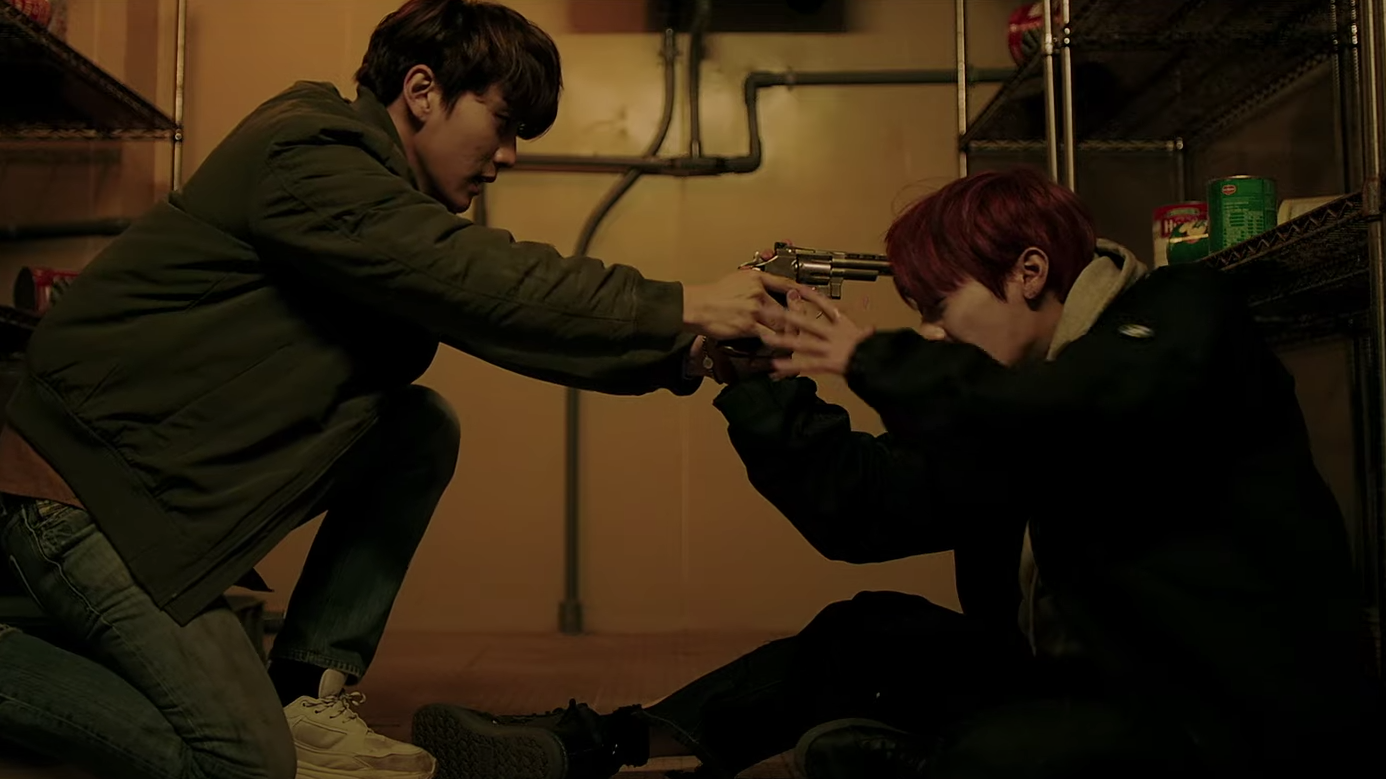 Don’t forget to mark your calendars! Golden Child will be coming back on January 25 with their fifth mini album “YES.”.

The first Golden Child unit to get their music video released is Team Rain, comprised of main vocalist Joochan and visual/lead dancer Bomin, with the song called "Singing In The Rain". Out of all units, Team Rain got the...