Earlier today, the two most popular eliminated Produce X 101 trainees spent a day together! It can be recalled that the elimination of Jellyfish Entertainment’s Kim Minkyu and TOP Media’s Lee Jinhyuk from the final debut lineup (X1) caused a massive controversy with fans questioning the transparency of the show’s results. Featured on Jinhyuk’s Instagram account is a picture of just the two of them, a first since the end of Produce X 101. 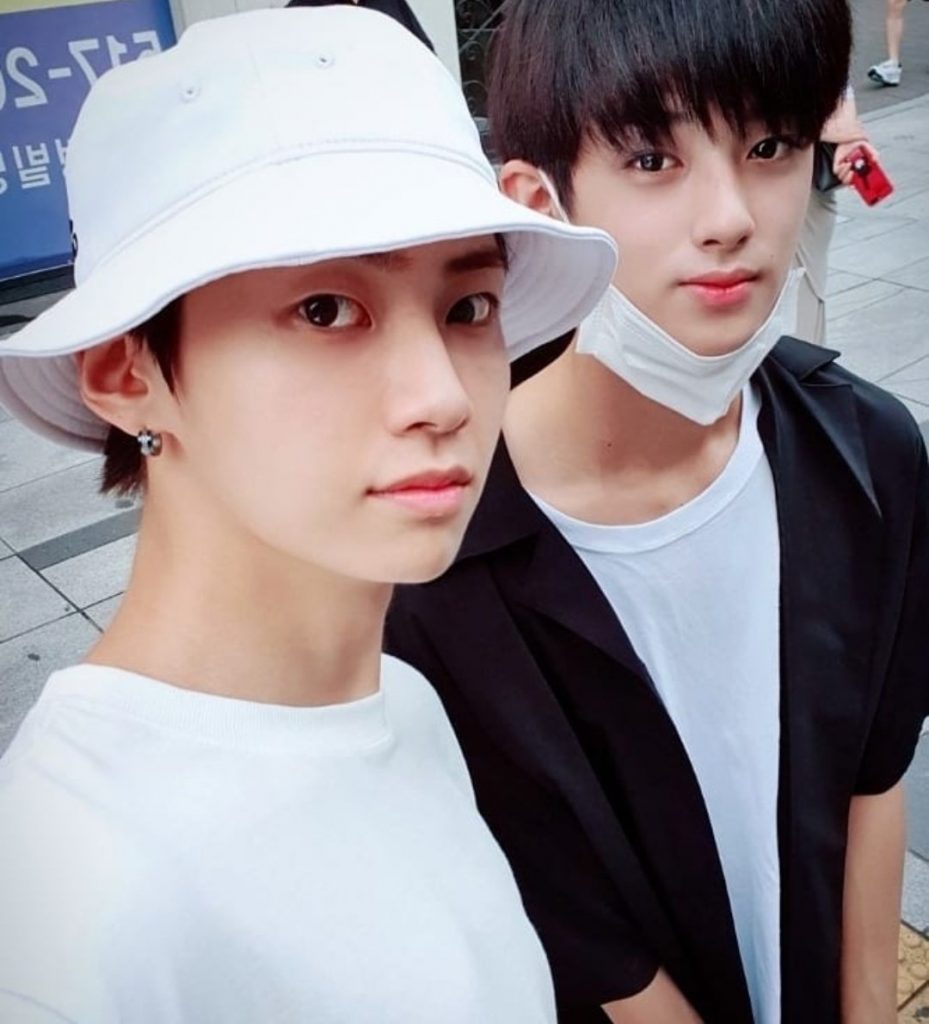 Along with them are two more trainees, iMe Korea’s Lee Sejin and individual trainee Kang Seokhwa. Fan accounts report that they went shopping together, and ate lunch as well. 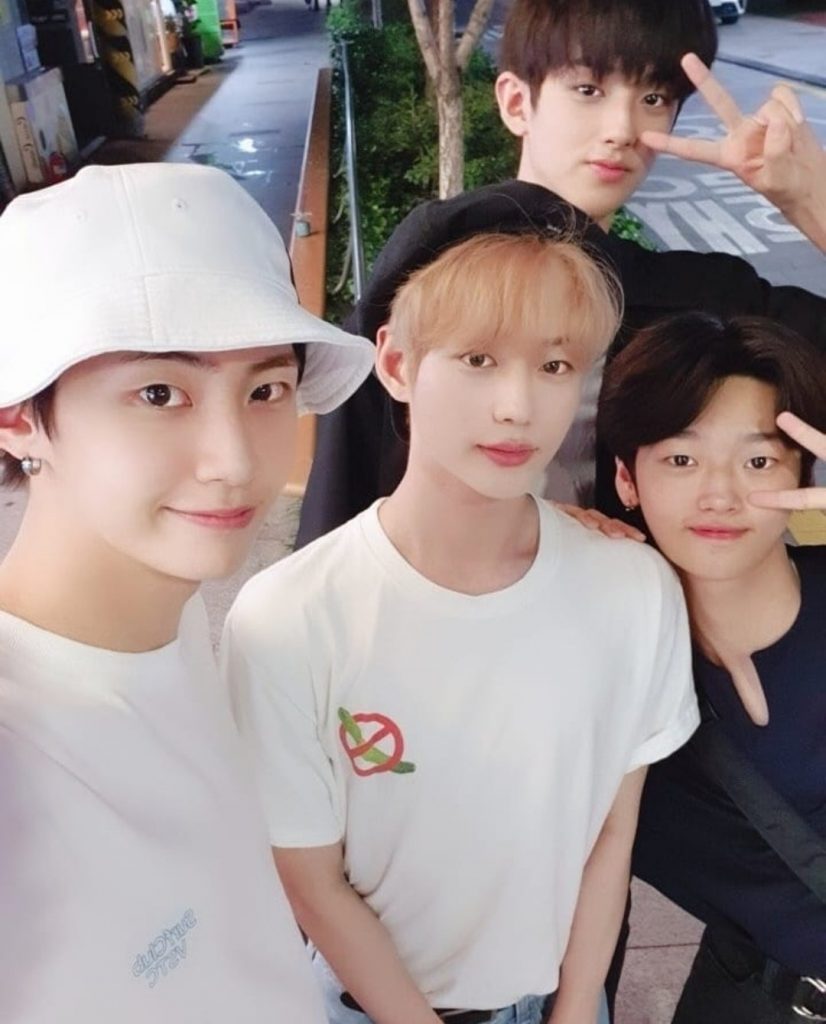 It can be noted that Lee Jinhyuk’s Instagram account was only created last July 22, and impressively, it’s already at 638k followers! On a similar note, Kim Minkyu also created his very own Instagram a day after Jinhyuk’s, and it already got 653k followers.

It is also worth noting that last 24th of July, Jinhyuk posted a picture of him and Minkyu with Produce X 101’s national representative, the handsome actor Lee Dongwook which already garnered 425k likes! 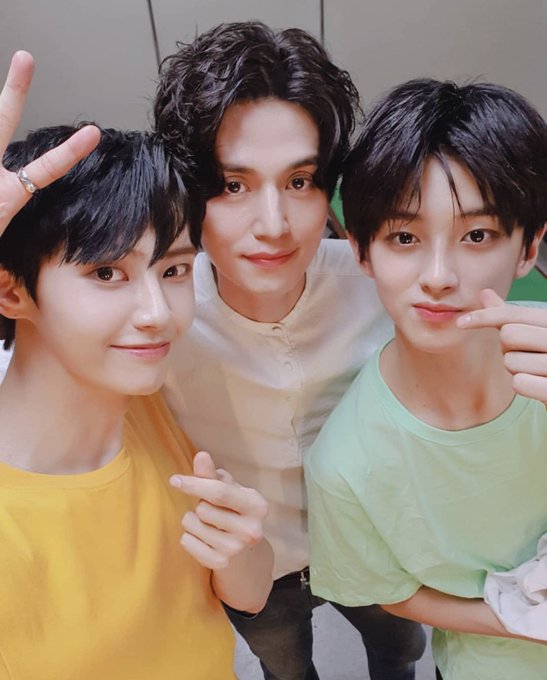 People are already saying that perhaps Jinhyuk and Minkyu are not losers but are the actual winners of Produce X 101! They have this overflowing popularity without the chains of being in a debut contract, they may have not won but it only shows that destiny has it’s own way of rewarding hard work. It makes me glad to see how strong their bond is even after the show ended.

7 Produce Trainees Who Debuted Under Different Companies With Their Competitors

No matter how messy the Produce series turned out, one cannot deny how big its influence to the music industry is. With its extremely high exposure and viewership, any Produce show is a good way to gain publicity.

The Three Kim Mingyus Who Captivated South Korea and Subsequently, Our Hearts!

The name that made the most buzz these days is of a reputed boy group member, a handsome actor, and a trainee contestant in a survival competition. Let us meet the three Kim Mingyus who captivated the public, and...