espressOH! | VIXX’s Leo is sexy and surprisingly good at art in MV teaser for “Touch & Sketch”

Emphasis on 'surprisingly good at art'

espressOH! is nothing but OH!Pressors casually writing about random stuff. Sometimes we want to shit on stuff, some times we want to be laid-back too. Well, whatever it is, have fun reading, or not~.

In the teaser video, it can be seen that Leo is still as sexy and as hot as ever. He’s also now sporting a pink hairstyle that compliments his milky white skin. In some scenes of the teaser video, there are flashes and hints of somewhat intimate scenes with a woman. That being, it’s unknown whether he will serve an R-18 music video or not. There are also some cuts of “Touch & Sketch” in choreography. 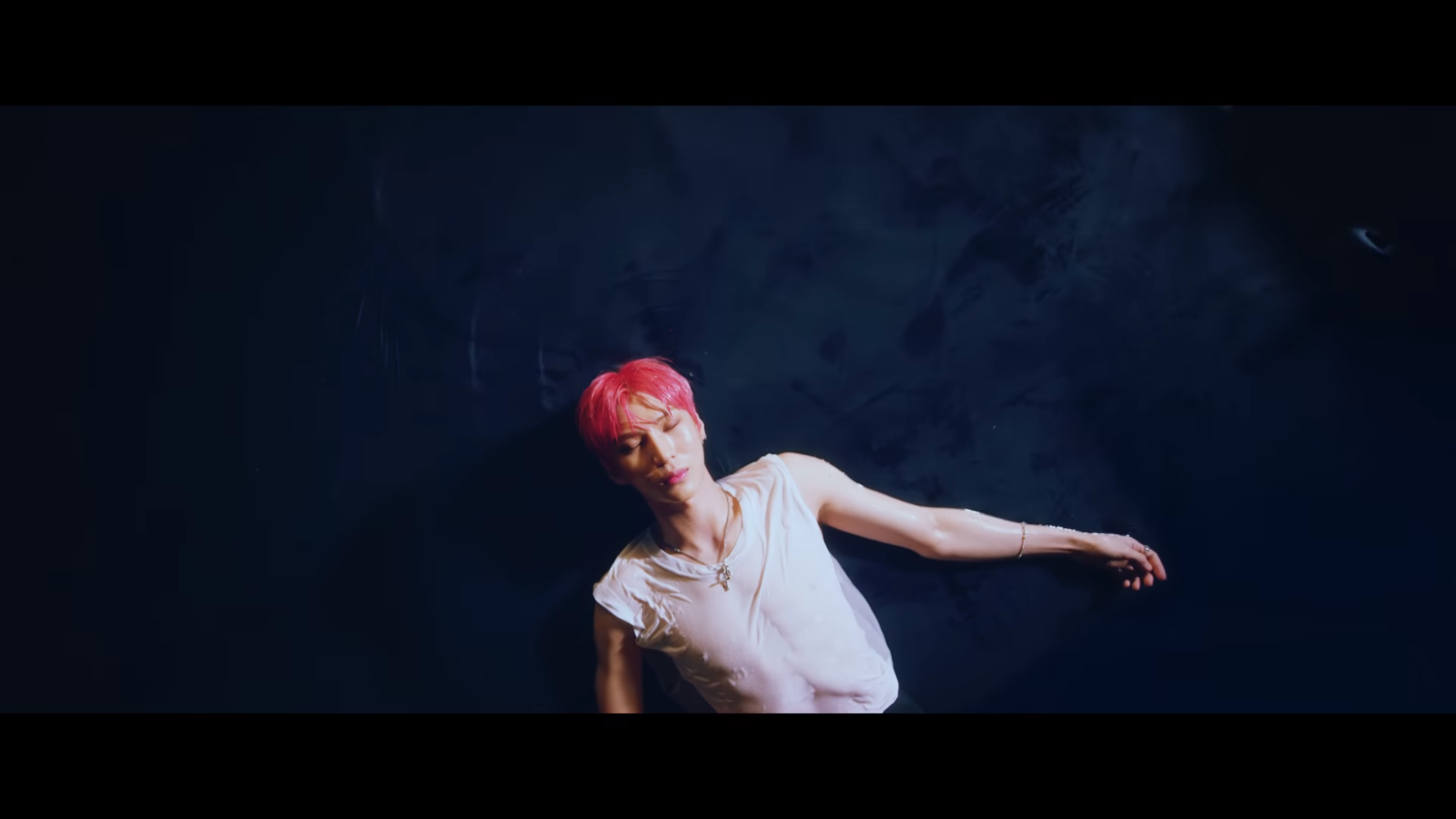 It’s quite puzzling though, how it seems the MV will portray him as an artist and even the title “Touch & Sketch” shares the same idea when in reality, Leo is an atrocious figure in the field of art. However, somehow VIXX members can recognize Jung Picasso‘s rather questionable drawings.

As the popular saying by an anonymous philosopher says.. “Leo can touch, but Leo can’t sketch.” Quite tricky. but I guess we should congratulate him for finally being someone with a not peculiar taste in art.

“Touch & Sketch” will be released on the 31st along with Leo’s first mini album “Canvas.” Yesterday, the mini album’s highlight medley has been released, you can check it out below.