espressOH! | Winter is supposed to be cold but Cha Hakyeon and Lee Yikyung made the season oh so hot!

Can you feel the cold wind entering your homes already? Well I do… for a moment… until these two hot lads heated up my winter! VIXX’s leader, N, professionally known in the acting world as Cha Hakyeon, and actor Lee Yikyung recently joined together for a magazine photo shoot, and they sure ain’t playing. 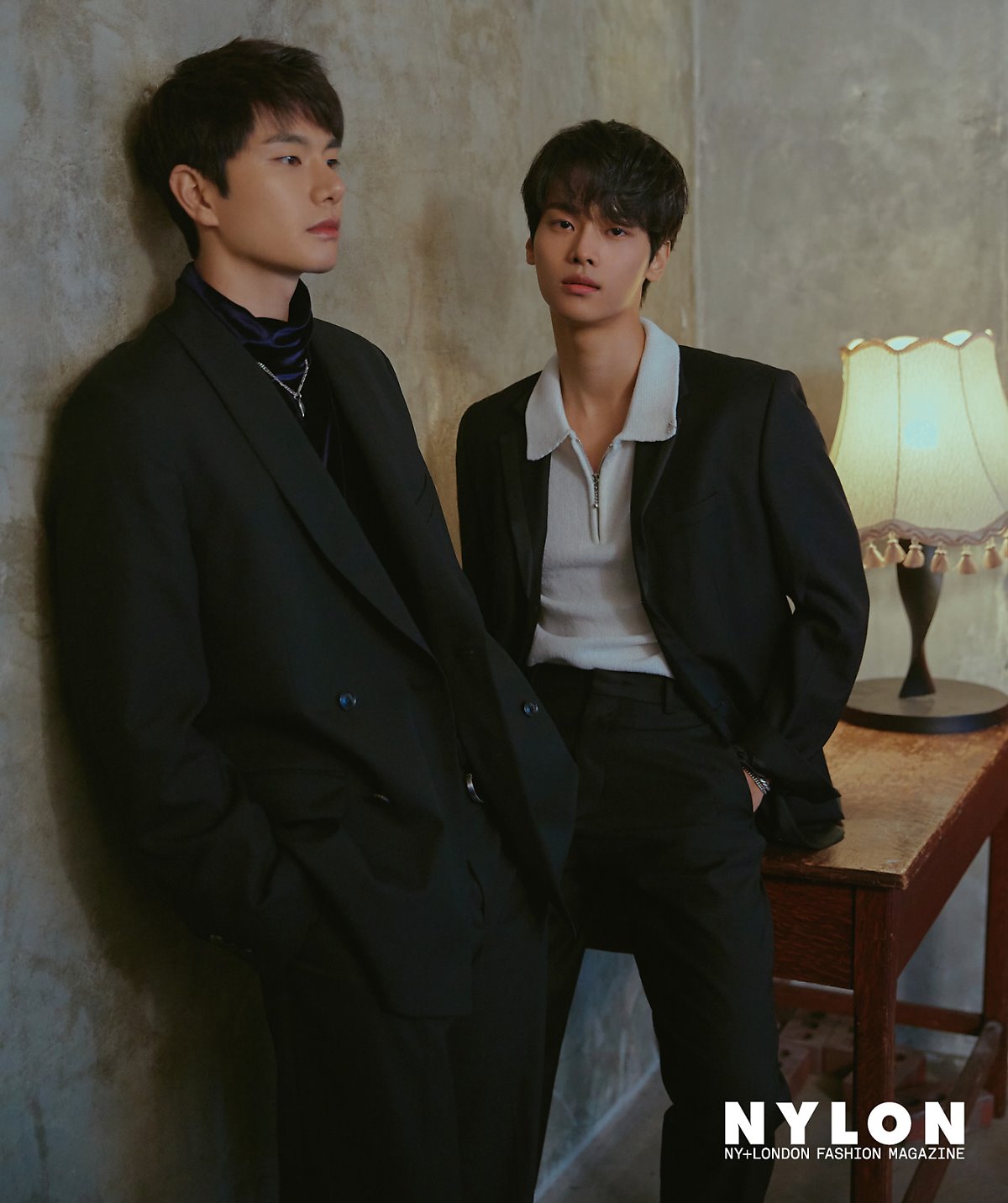 N is the leader of a six-membered boy group, VIXX, which is known for the members’ talents and its extraordinary & out of the box concepts. Lee Yikyung on the other hand is a full-time actor who played minor roles in  “My Love From The Star”, “You’re All Surrounded”, “Trot Lovers” & “Secret Healer” and soon major roles in “Welcome to Waikiki”, “Ruby Ruby Love” & “Partners for Justice”. The two are currently headlining the MBC drama “Children of Nobody” along with prime actress Kim Sunah and Nam Gyuri. 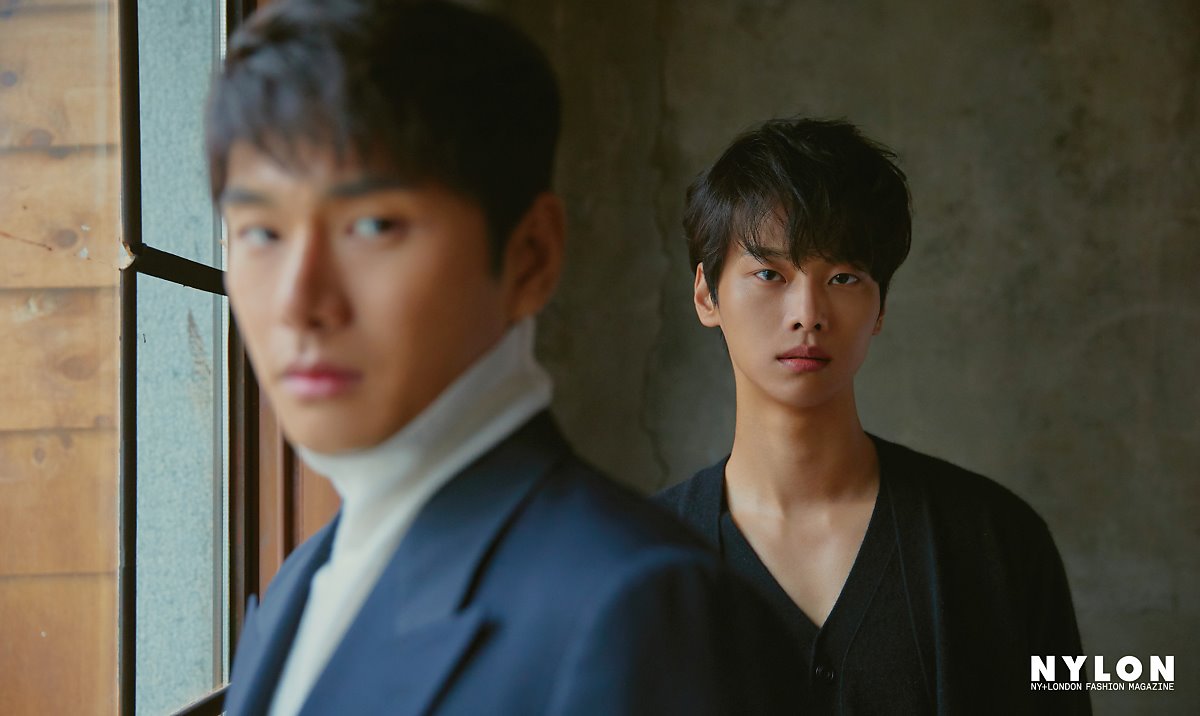 I don’t know about you, but Hakyeon and Yikyung’s extraordinary hotness and visuals sure are making my winter break a sizzling hot one. Catch more of the two hotties on the January issue of NYLON magazine. 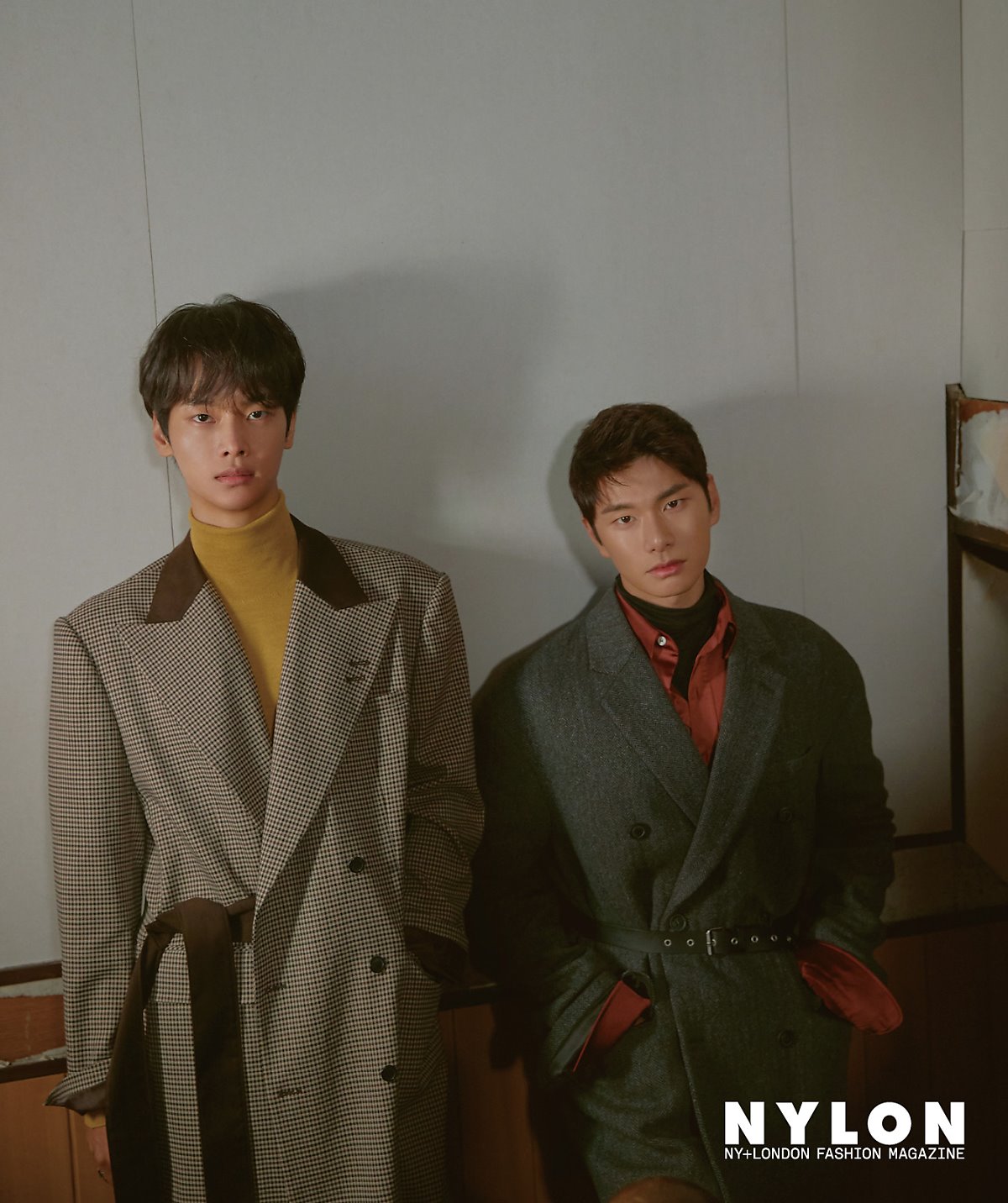 The two boy groups, who in fact are very close friends in real life, made names for themselves with one being global hits and the other being hailed the "Kings of Concepts" in K-pop. VIXXO (the two groups' fan-coined...