by Alisonn
in Announcement, Events
0

5 years ago, OneHallyu history was changed, with the creation of a dedicated team to enrich the current forum gaming community.  Throughout the years numerous events and games on a variety of different magnitudes have taken over OneHallyu, reuniting players from all fandoms.  5 years later as an ode to this very day in OneHallyu history, the Events Team launches cOH!llection.

On their very birthday, Events Team has decided to give back to the community that has always supported them, through the creation of this new section on OneHallyu.  cOH!llection focuses on bringing new threads, which will enrich user experience on the forum. In the aims to create a social space and build a stronger and closer, than ever before, community, Events Teams have worked tirelessly on this project.  This new section, will include a Yearbook, which marks significant events in OneHallyu history and a Trophy Room to highlight the accomplishment of OneHallyu users. Furthermore the Events Team are introducing a new Monthly Item Raffle, along with a Guest Book and Cafe.  There’s no one better to explain these new additions to OneHallyu, than the Events team themselves, so be sure to check out the new section and visit their thread.

Join the Events Team in this new beginning and witness the evolution of OneHallyu along the way.  Make sure you also wish them a Happy Anniversary! 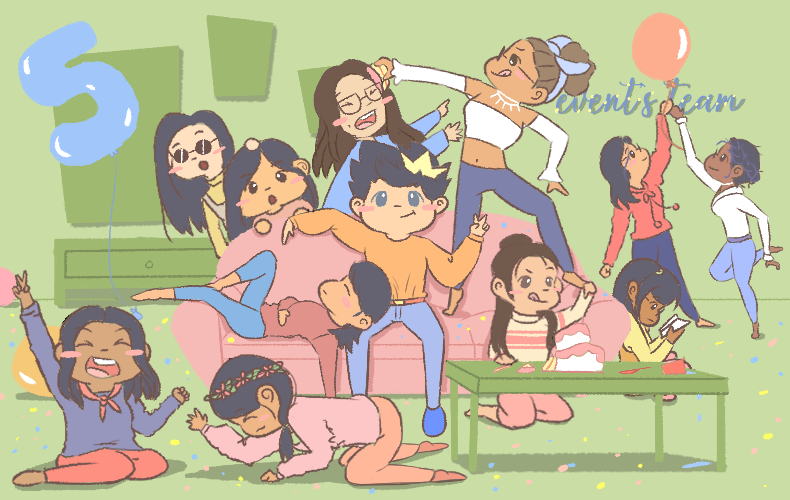 OneHallyu is now looking to expand the OH!moji family with new members! Flex your creative muscles and submit your very own emoji design by the 15th of July. Need further details? Read on! Over a year ago, an OH!moji...

Just like that, we’ve been forcefully greeted by the eleventh month of the year.  One more month and our 365 day journey with 2017, comes to an end.  Countless changes have taken course over this duration, for better or...