Although we are about a month away from the ending of the Summer 2017 anime season, it’s never too early to talk about the upcoming Fall 2017 simulcast season. I’ll be honest, there doesn’t seem to be a lot of series that I’m interested in watching except for series that are going to have a second season. However, it’s been awhile since I’ve watched any romance series and I think I’ll really enjoy the ones coming out this season. 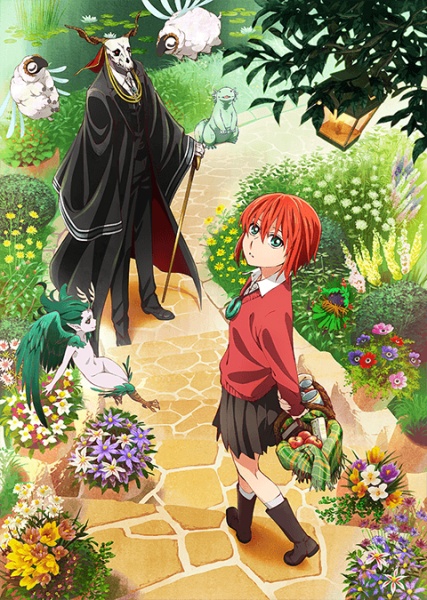 I’ve seen the three-part prequel (the last part comes out September 9th) that they put out before they announced a full series and I definitely enjoyed its uniqueness. Chise Hatori has lived a life full of neglect and abuse, devoid of anything resembling love. Far from the warmth of family, she has had her share of troubles and pitfalls. Just when all hope seems lost, a fateful encounter awaits her. When a man with the head of a beast, wielding strange powers, obtains her through a slave auction, Chise’s life will never be the same again. Air date: Oct 7, 2017

Shokugeki no Souma: San no Sara 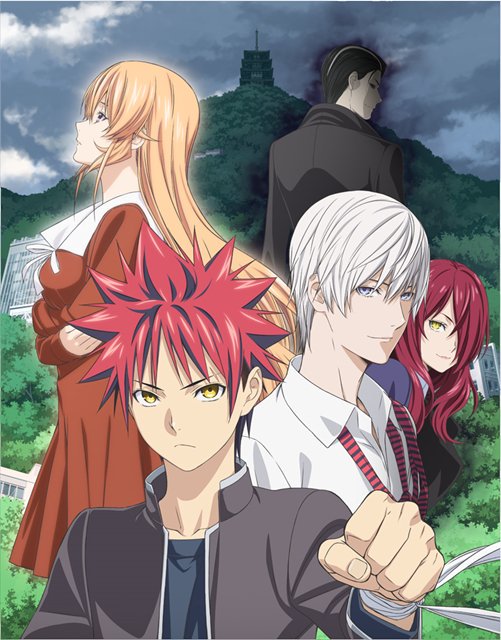 The anime adaptation of the Shokugeki no Souma manga that centers on Souma, who works with his dad at his family’s restaurant. His dad is a culinary master, and he often hosts cooking battles with his father. His father then enrolls him in an élite culinary school that is very difficult to enter, and the graduation rate is only about 10 percent. You have to watch the first two seasons to understand this one, we left off with all the students going through the Stagiaire program (kinda like an internship) and being place in restaurants in need of some sort. Air date: Oct 3, 2017 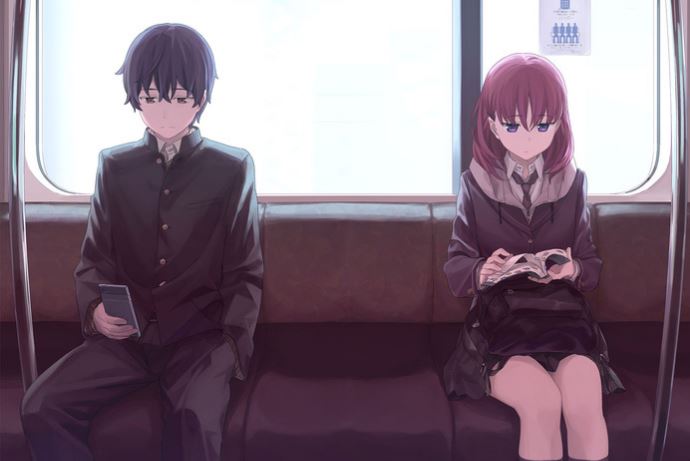 The original anime Just Because! focuses on subtly portraying the feelings of a group of high school students nearing graduation. Near the end of second semester at third year, when students have very little time in high school left, and are just waiting for graduation, the appearance of a new transfer student begins to change what remains of their high school lives just as they were about to graduate. Air date:  Oct 5, 2017

Welcome to the Ballroom 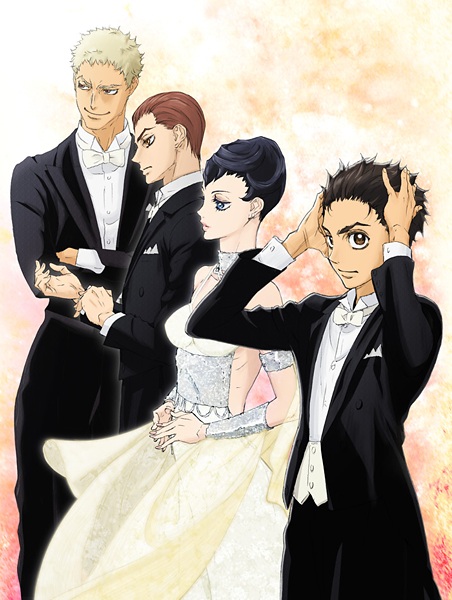 So far, we are 7 episodes in this season and I enjoyed it more than I thought I would. I love that it sticks to the concept of ballroom dancing and not have it as the side focus which tends to happen in a lot of sports/hobby anime. Fujita has drifted through middle school aimlessly, unable to find friends or anything that can hold his attention. Then, one day, he’s attacked by a gang and saved by a mysterious man. But this isn’t a karate master; it’s a ballroom dance instructor! Reluctantly, Fujita takes a few beginner’s classes, only to find his inspiration… an entrancing, teenage dance prodigy named Shizuku. It’s Fujita’s first step into the high-octane world of competitive dance!

I hope you found my wish list interesting and you can check for more anime coming up this simulcast season by going to Anichart.