Former Trainees of Big Companies: Where are they now? (Female Edition)

by GirlGroupTrash
in Editorials, Korean Entertainment
0

The Korean entertainment industry has some of the most rigorous pre-debut training ever heard of. Companies are ruthless when it comes to preparing groups, cutting trainees out left and right. Here are some of the most well-known trainees who either were cut or left their previous company in the past few years! 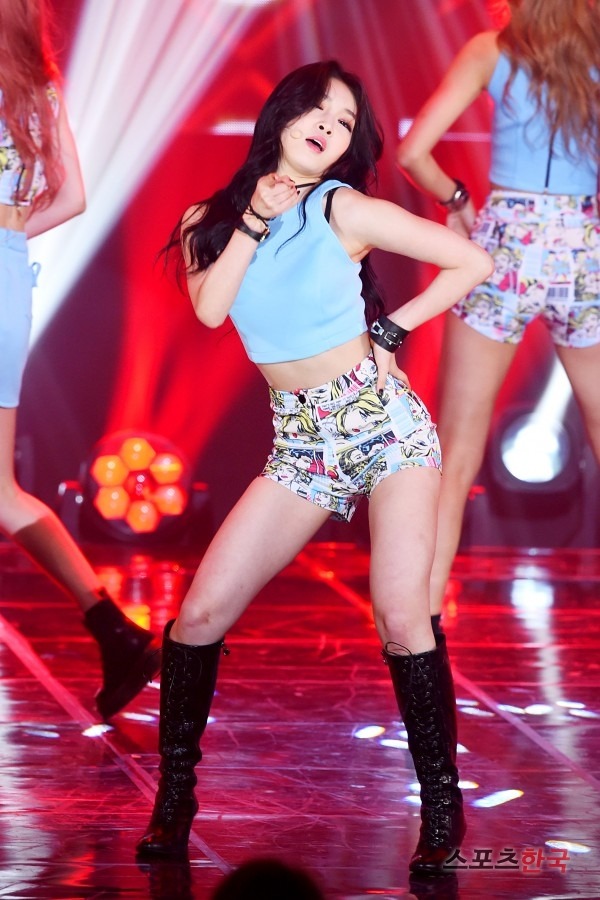 Kim Chungha, also known as Kim Chanmi, was originally a JYP trainee before she joined her current company, M&H Entertainment. Chungha joined JYP after passing the final audition back in 2012 but would eventually leave the company sometime in 2013, when fans uncovered a video of her auditioning for YG. She is currently a part of I.O.I, and considering the fact that M&H has other female trainees besides herself, there is a possibility they are preparing for a girl group. Coincidentally, current JYP trainee Somi is also in I.O.I. Gong Seungyeon, TWICE Jeongyeon’s older sister, was originally an SM trainee before changing her focus to acting. She joined SM back in 2005, after she won the company’s 9th SM Youth Best Contest. Seungyeon trained with Irene and Seulgi and even appearing in a ABC News special segment on SM, called K-Pop Boot Camp. She is currently working as an actress, and has appeared on We Got Married and Inkigayo as one of the MCs.

Probably the most mysterious trainee on this list, Miyeon was rumored to be a YG trainee back in 2010 and has been seen near the YG building with BLACKPINK and other current YG trainees multiple times. She was last seen in front of the YG building in 2014, and in 2015 was seen holding hands with another former YG trainee and Mix&Match contestant, Jung Jinhyeong, in Japan. Miyeon has never been officially confirmed as a trainee, and her time in the company is relatively unknown. She was reportedly in Taeyang’s RINGA LINGA music video with BLACKPINK member, Jennie, back in 2013.

You can find me lurking in a trash, waiting for upcoming girl groups to finally debut

Jinni of the girl group NMIXX will leave the group and terminate the exclusive contract with the agency JYP Entertainment. On the 9th, the agency JYP ent. announced through an official statement, “Jinni, who has been with us as...

The group BIGBANG (G-Dragon, Taeyang, TOP, and Daesung) will make a comeback! On the 7th, YG Entertainment said, "Big Bang is planning to release a new song this Spring." "The recording work for the new song has been completed...