by DazzlingBona보나
in Japanese Entertainment
0

Recommended For: Digimon fans that want to relive their childhood.

Not Recommended For: People who have not watched the first 3 films in the series. 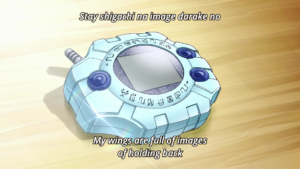 For this particular film, the DigiDestined is back in the Digital World. Their partner, the Digital Monsters also known as Digimons had their memories completely wiped out through a reboot in the previous film (Digimon Adventure Tri Kokuhaku). While the DigiDestined try to re-establish their friendship with their partner, they briefly encounter Meicoomon, who despite the reboot still has her memories of her partner, Meiko. Meicoomon then fled away upon realising that Meiko didn’t enter the Digital World with them. 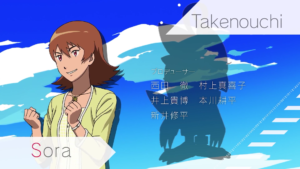 Sora was also revealed to be having trouble with her partner, Biyomon. Biyomon refused to believe that Sora is her partner. Sora was shown to be saddened by it. At night, while everyone was sleeping, she went out for a walk alone only to be followed by Tai and Matt who are worried about her. While trying to help her solve her problem, they were attacked by Machinedramon, whose attacks spread the DigiDestined and their Digimons across the digital world. 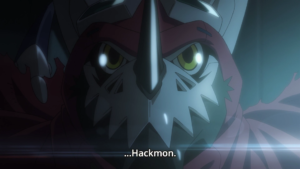 Meanwhile in the human world, while looking for the whereabouts of Himekawa’s secret files, Nishijima encountered Hackmon. Hackmon relayed a message from Homeostasis to him warning him that Yggdrasil had gotten it’s hands on Gennai and is targetting Meicoomon for something known as “Libra“. 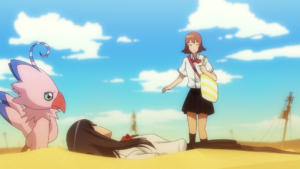 Back in the Digital World, the different DigiDestined’s locations were also revealed. Sora and Biyomon ended up in the desert where they came across Meiko who had also travelled to the Digital World to search for Meicoomon. Meicoomon also happened to be near them and when she saw Meiko, she attacked them as she thought Meiko had abandoned her. After some time, Meiko managed to calm her down although peace didn’t last for long as Gennai who was disguised as Ken appear and attacked them. While Gennai tried to capture Meicoomon, the other DigiDestined also appear and tried their best at defending Meicoomon. Gennai then revealed that the reboot that had taken place was part of Yggdrasil’s plan to create a new world order where humans and Digimons will no longer interact with one another. Having said that, he sent Machinedramon and MetalSeadramon after them. 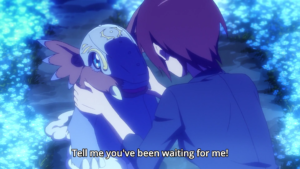 Elsewhere, Himekawa finds her partner, Tapirmon in the place where she knew he will be, but was shocked when he doesn’t recognise her. Meanwhile Tai, Matt, and Kari manage to strengthen their bonds enough to digivolve their partners and defeat MetalSeadramon. 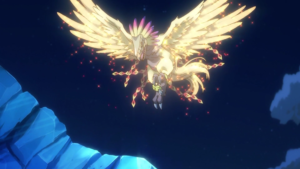 Meanwhile, Sora risks her life to protect Biyomon from Machinedramon. Feeling touched, Biyomon finally decides to accept Sora as her partner and digivolve into her Mega form, Phoenixmon. She then proceeded to successfully defeat Machinedramon. 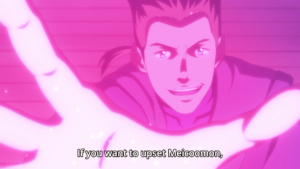 However, unknown to the other DigiDestined, Gennai attacked Meiko, sending Meicoomon into a fury. This caused her to digivolve to Meicrackmon where the film suddenly ended; it will be continued in the last and final film set to be released in a few months time.

MY IMPRESSION OF THE FILM:

As a Digimon fan ever since I was young, I was pretty excited for this film as it’s fourth in the series. Was I disappointed by it? Slightly. However, let me first talk about the positive aspects of the film. What I enjoyed about this particular film is that it taught watchers that even if your loved one’s memories are gone, you can slowly rebuild them again. There are also moments where I felt nostalgic while watching. However unlike the first three films in the series, the story doesn’t flow as smoothly as it should. Watching it gave me more questions than answers, which annoyed me. Nonetheless, I’m still looking forward to the next film which will be last in the series. Hopefully then, all my questions will be answered.

LOONA had made their Japanese major debut with a double single, Hula Hoop/Starseed~Kakusei~! Both songs are Japanese original tracks and the single also includes the Japanese ver. of PTT (Paint the Town) and a City Pop ver. of Hula...

Gacha Gacha Crate is one of many crates offered by Japan Crate but focuses on the fun and exciting gachapon capsules.