Korea, Japan, and China are world leaders in gender equality in terms of female to male lead roles in film and television.

Despite women representing half of the world’s population, an average of just 30.9 per cent of all speaking characters in films are women.

In a UN-backed study by Geena Davis Institute at the University of Southern California, academics conducted the first-ever international research on gender images in global films. Their findings detailed how Asian countries are the leading nations in terms of balance in regard to male and female lead characters. Asian countries also were among the leaders in the percentage of female characters in film and television productions.

Probably the most notable aspect of their findings was the fact that Korea as a nation had the leading percentage in female leads to co-leads. Standing at 50%, their ratio matces population figures more accurately over other nations – including 30% by the US and the UK, going all the way down to Russia in which the percentage stands at a mere 10% – although even this edges out France which stood at 0%.

Taking recent dramas as example we can see the prominent roles given to female actors across Korea including Jeon Ji Hyun, Moon Chae Won and Lee Bo Young to name a few. Taking the popular 2013 k-drama “I Hear Your Voice” as an example we can see how 50% of the lead roles are female – Lee Bo Young and Lee Da Hee alongside co-leads Lee Jong Suk and Yoon Sang Hyun. 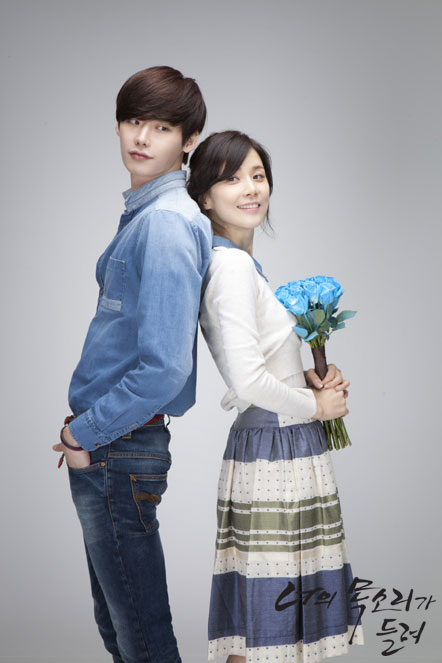 Korea also stands at 3rd in terms of percentage of total female characters with 35.9%. Although this is well below in terms of actual population share, it is still a leader in the media.

The study found that there are many factors which may influence the number of female roles, where still, unfortunately, there is injustice.

Female characters are twice as likely as men to be shown in sexually revealing clothing, partially or fully naked and a five times more likely to be referenced as sexually attractive.

Even in the current working climate of women taking up high-ranking positions and high-earning professions, they are still under-represented as these characters in film and television. Across notable professions, male characters outnumbered their female counterparts as attorneys and judges (13 to 1), professors (16 to 1), medical practitioners (5 to 1). Only 13.9% of executives and just 9.5% of high-level politicians were women.

The leaders of the study were able to see how solutions could be achieved. “A counter to gender disparity on-screen is to hire more female film-makers. Another approach is calling on film executives to have a heightened sensitivity to gender imbalance and stereotyping on-screen”

So despite all its setbacks, we should look with encouragement towards Korea and its efforts to have gender equality at the forefront of our entertainment. 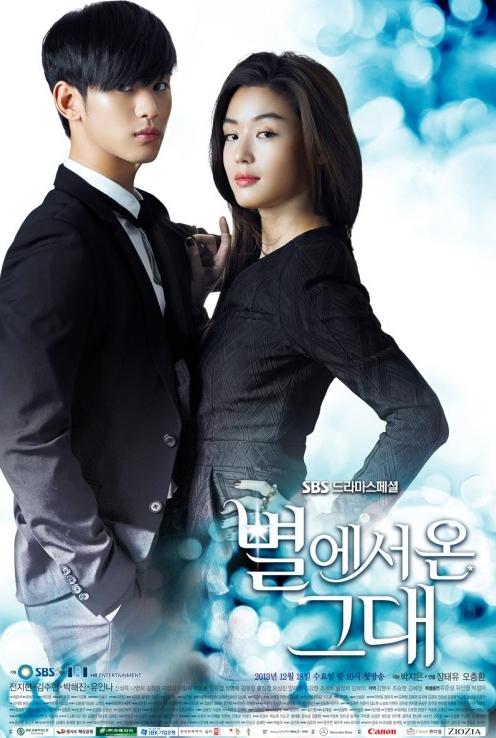 As a K-drama fan, I have always found the female characters to have the more interesting characters and have real depth to their storyline. I think the way in which Korea holds actresses in such high regard is extremely admirable and I hope other nations can take note.