Japanese group GENERATIONS from EXILE TRIBE has released their new song, “Unchained World (Anime Size)” today, September 2nd. The song was selected as the Ending theme of “Baki Hanma”, which will be exclusively streamed worldwide on Netflix from 30 September 2021. It is a song that is wrapped in lyrics that strongly portray the worldview of the animation with a sense of speed and a fierce feeling!
▼ GENERATIONS “Unchained World (Anime Size)” Download and streaming links
https://GENERATIONS.lnk.to/UWAS_DLSTR

The original “Baki” series that was serialized in Akita Shoten’s “Weekly Shonen Champion” is about the youngest champion of the underground arena, Hanma Baki, and his father, who is called “the strongest creature on earth.” It is a popular fighting manga with a cumulative circulation of over 85 million copies, expressing the struggle of various fighters centered on a fierce death battle with Yujiro Hanma.

The 30th anniversary project is also underway. “Baki” The Most Deadly prisoner story arc from 2018 and The Centennial Tournament story arc from 2020 was broadcasted on Netflix and TV. Finally, the third part of the “Baki” series, “Baki Hanma” which depicts the two parents and children as they collide with each other with all their spirits and will be exclusively streamed worldwide on Netflix in the fall of 2021. 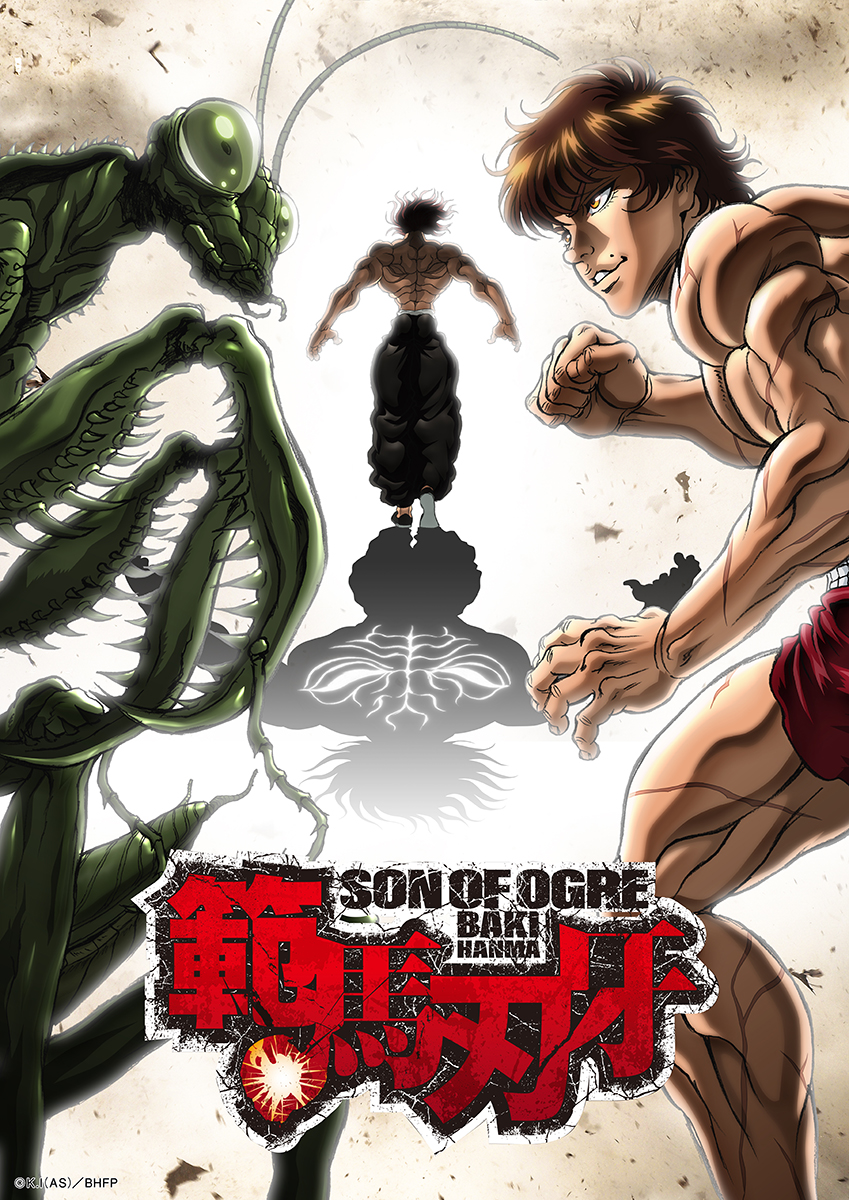 They debuted in November 2012 with “BRAVE IT OUT” Since their debut, all the singles have entered the top 10 of the Oricon chart, and the album has won the first place for three consecutive works. The 3rd single “Love You More” was used in the Samantha Thavasa commercial song, and has been played on YouTube more than 20 million times. The 9th single “Hard Knock Days” was the opening theme of the anime “ONE PIECE” and the 12th single “Tears” was a big hit that won the 1st place on the Oricon chart while being a non-tie-up song.

They performed a hall tour in 2015, and an arena tour in 2016 and 2017. In addition, they also did a world tour in 2015 and 2017, and the first dome tour was held in 2018. In 2019, the group’s first nationwide five-large dome tour “GENERATIONS LIVE TOUR 2019“ Shonen Chronicle” was held and attracted more than 460,000 fans. At the end of the year, they made their long-awaited participation in the group’s first “NHK Red Song Battle”and it has been decided to participate for the second consecutive year as well.

Currently, they are a regular at the radio “GENERATIONS GENETALK” (JFN 29 station net) that has been broadcasted since 2013, and ABEMA “GENERATIONS High School TV” that has been broadcast since 2017. On February 10, 2021, the new single “Ame nochi Hare” which is the theme song of the TV Asahi Saturday night drama “Mokomi: Kanojo Chotto Hendakedo” was released. On July 14th, the original album “Up & Down” was released for the first time in about 1 year and 8 months.