BALLISTIK BOYZ from EXILE TRIBE is a J-pop vocal, rap, and dance group under the talent agency LDH. Ballistik Boyz is part of the collective super group, EXILE TRIBE, and is composed of seven members. Many of the members come from the GLOBAL JAPAN CHALLENGE and VOCAL BATTLE AUDITION 5 as well as Project Taro. They’re are the first group out of EXILE TRIBE to have all the members either vocalists or rappers.

Congrats on the release of your latest single “LAST DANCE NI BYE BYE”! Would you like to tell us about the song?
Ryuta Hidaka: When we recorded the song, we sang parts that were different from what was originally assigned singing parts to us. Some of the parts were also changed. Everyone in the band can sing, but importantly we want everyone to be able to sing parts that suit them the best.
Yoshiyuki Kano: I was so fired up for the filming of this music video that I bought myself a necklace, but I was so overzealous that the necklace broke during a dance.
Ryusei Kainuma: We created most of our choreography for our previous songs, and also this time around we wanted to show ‘We can dance this much’ and amplify our song with our choreography. We also asked dancers of the same generation to create the choreography with us. Although it is a difficult dance, the song is catchy and it helps to enhance the song visually.
Miku Fukahori: This time around, the song is the most intense dance song I have done. It was very difficult to dance many times in the music video.
Rikiya Okuda: During the music video shoot, there was a shot where we all had to shoot from head to toe.  One of the members’ shoe soles slipped off and it was caught on the camera during a good part of the shot. It worked out ok as it was cut, so I’m glad it wasn’t a problem!
Riki Matsui: Let’s show our dance skills! That was the theme and thought going into creating this piece. The song is catchy with a city pop feel, but the lyrics are sad and frustrating, which makes it actually a very emotionally charged song.

“WAVIN’” has been my favorite so far from the single, it’s very suitable to the current Summer vibes. Any tracks on the album that you personally like?
We are glad you like WAVIN’ too! The lead track, “LAST DANCE ni BYE BYE” – we couldn’t have chosen a better lead single! The melody and the chorus are good, and above all, the catch sound of the chorus will stay in your head once you hear it!

“LAST DANCE NI BYE BYE” has a lot of retro feel compared to your previous releases! What was your favorite part when recording / filming this track?
Ryuta Hidaka: During the shooting of the music video, Yoshi had bought a new necklace for the shoot, but the new necklace broke during the shooting of an intense dance part.
Yoshiyuki Kano: JAY’ED directed us in the recording process, and we discussed how to improve the song by sharing our opinions with each other.
Ryusei Kainuma: Between you and me… I ate three cup noodles during a break in the shooting. I did not eat them in a timed manner, but made and ate three at once.
Miku Fukahori: The album jacket photo was shot in the nude. It was decided on the day itself.
Rikiya Okuda: I can’t find any interesting episodes, but it was a production that felt very personal to me! I went into the recording sessions without thinking too much about it and just felt like I was bringing out what I had, so I did it with no regrets!
Riki Matsui: I arrived an hour earlier than we were supposed to.
Masahiro Sunada: When I entered the studio on the day of recording, I found that the part I was supposed to sing had changed. Also, a part that I was told to record but probably would not be used was used as the main part when I listened to the finished sound source.

It was recently announced that BALLISTIK BOYZ will go to Thailand for 6 months later this Summer. How excited are you guys for this opportunity?
Ryuta Hidaka: Although I do not know what kind of challenges will await me, this is a big step for us in our quest to go global. I am sure that our overseas fans are looking forward to it, and so are we, Asia.
Yoshiyuki Kano: I am looking forward to the activities we will be doing in Thailand, for the first time in my life for as long as 6 months with 2 groups.
Ryusei Kainuma: The more I imagine it, the more it feels like my dream is expanding, the more excited I get. I’m looking forward to it. But before that, we have a tour in Japan, so I would like to save some energy for our Japanese fans before we head to Thailand. I am looking forward to seeing all of you!
Miku Fukahori: We’ll be in Thailand! We are one step closer to global expansion!
Rikiya Okuda: Going to Thailand will be a chance to show our entertainment and musicality to many people who do not already know us. We hope to make music with many people in Thailand and create new and fun memories with them, and let them know how good we are.
Riki Matsui: I am very excited to be able to work not only in Japan but also in Thailand. I am very much looking forward to finally starting something that has been standing still for a long time…I can’t help it.
Masahiro Sunada: Our upcoming Thailand project! 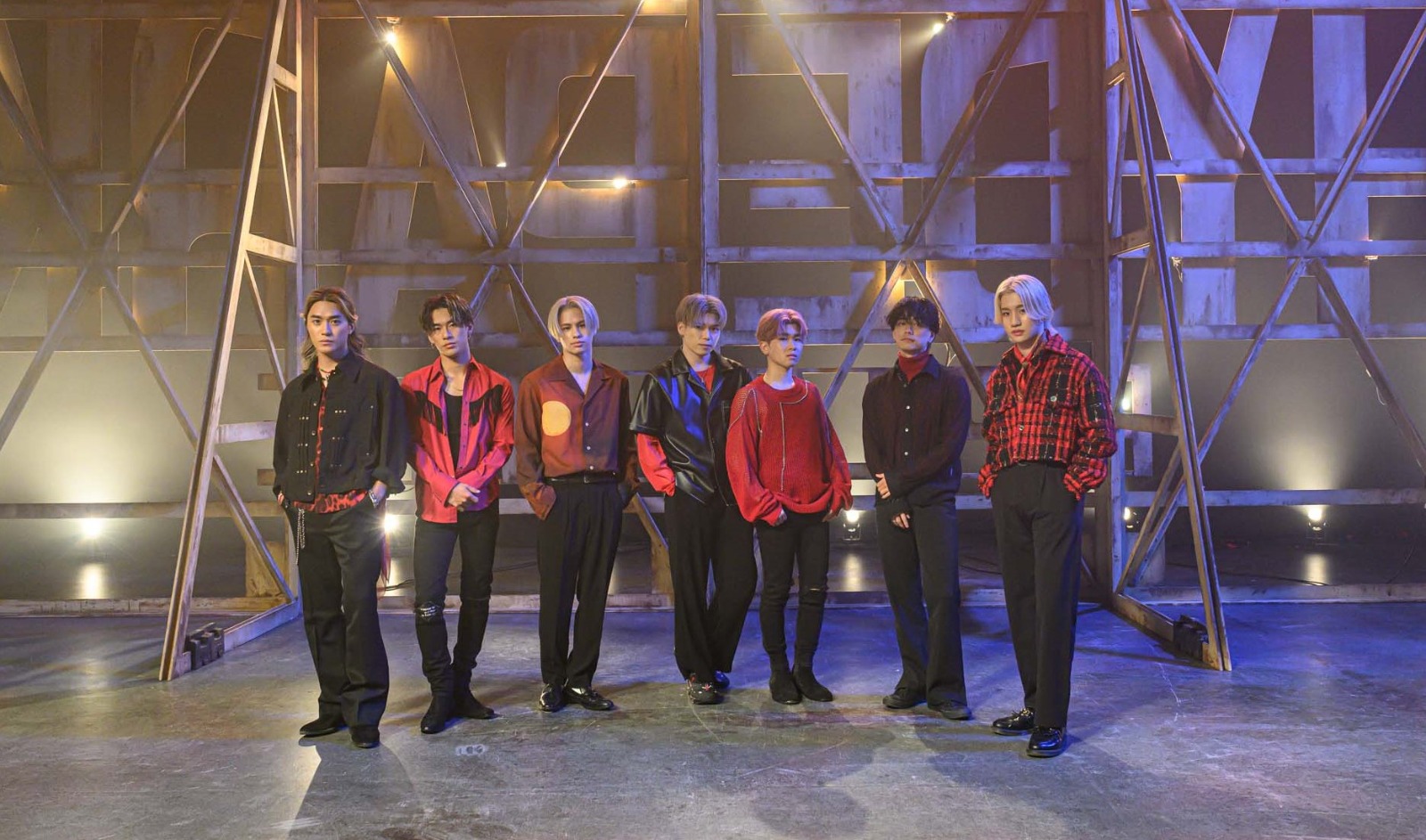 You’ve recently celebrated your 3rd anniversary as a group! How much do you guys think you’ve grown over the past 3 years as artists?
We’ve been on stage with our great seniors (senpai), created works, seen and experienced the world, and held our own live tour. We have continued to pursue our own style and strengths while challenging ourselves with various songs, and although we still have a long way to go, I think we have established the genre of the group BALLISTIK BOYZ to a greater extent than when we first debuted!

Above all, the bond with our fans and the number of memories we have made has
grown!

If there’s anything you’d like to mention to international fans, what would it be?
We want to thank you for all your warm support! We’ve missed you all so much because of the COVID’19 pandemic and have not been able to meet you all in person as often as we would have liked!
We are really looking forward to finally starting our Thailand project this year, which will give us more opportunities to meet you all in person! Your presence is a source of energy for us to work hard every day! We will continue to do our best so that we can be your proud group and make your lives as happy as possible through our activities!