INTERVIEW | Explore the World of Touhou Project with BUTAOTOME

BUTAOTOME (豚乙女) is a doujin music circle, BUTAOTOME literally translates to Pig Maiden. They first uploaded content on Niconico during 2009 such as covers and Touhou music arrangements and they finally published their first album, Touhou Kaiten Mokuba, in March 2010. Since then, they’ve always participated in every Comiket and Reitaisai (doujin events) where they bring their new releases. They have made their major début with Avex Trax earlier this year.

BUTAOTOME consists of four members; RANKO (vocal), COMP (Bass, Guitar), PAPRIKA (Piano), and RANKO no ANE (Designer, Performer). BUTAOTOME’s main type of work are Touhou Project vocal arrangements.They are characterized by a fairly recognizable j-pop/rock sound provided by COMP, RANKO’s powerful vocals and Paprika’s unique piano. They often like to experiment with their music, every Touhou album is distinguished by a certain style related to the Touhou themes. The designs of the CDs are made by RANKO no ANE (RANKO’s older sister), and they also play an important role by giving a more unique feel to the album.

Everything is produced and done solely by all the members of BUTAOTOME (except for a couple of albums) and most of the work is made in COMP’s personal studio called “Butagoya” (pigsty). They also release original albums and songs, which generally retains their more standard sound.

BUTAOTOME has been releasing music since 2009, how did you guys meet each other to form this group?
COMP, PAPRIKA and RANKO NO ANE were drinking buddies, then RANKO joined in. So, we said “Let’s do something fun together!” and the four of us formed a group.

Congrats on making your major début with Avex Trax this year, how would you describe your newest mini album coming out in November?
Thank you so much! The second Mini Album is fully packed with BUTAOTOME’s current style. It’s a very exciting CD so we hope many people will listen to it.

What were some challenges you’ve faced when making your own music arrangements?
Only being able of making arrangements that make the best use of the melody and making efforts to keep it as simple as possible.

I noticed that the other members hide their identity with animal masks, is there a particular reason why a polar bear, a cat, and a rabbit was chosen?
RANKO is the only human but we’re actually animals, those are not masks. However, we are also able to reply to humans.

If you could perform internationally, where would you want to perform?
We want to do lives in many countries in the world. It’s difficult to say where specifically or one in particular. PAPRIKA lived in Paris long ago so I’d like to do a live performance in Paris.

What is a genre of music/concept that you would like to try?
We don’t have a specific genre, but we’d like to make music that resonates more in people’s hearts.

What is your favorite part about singing and performing?
Songs that can give happiness to people who have painful and sad feelings/thoughts and performing them are very important to us.

What do you like to do for fun on your days off?
Reading manga and books, drinking saké and watching movies.

Where do you see yourself in the next 5 years?
Standing before a lot of people doing live concerts, wanting to give many people a feeling of happiness. 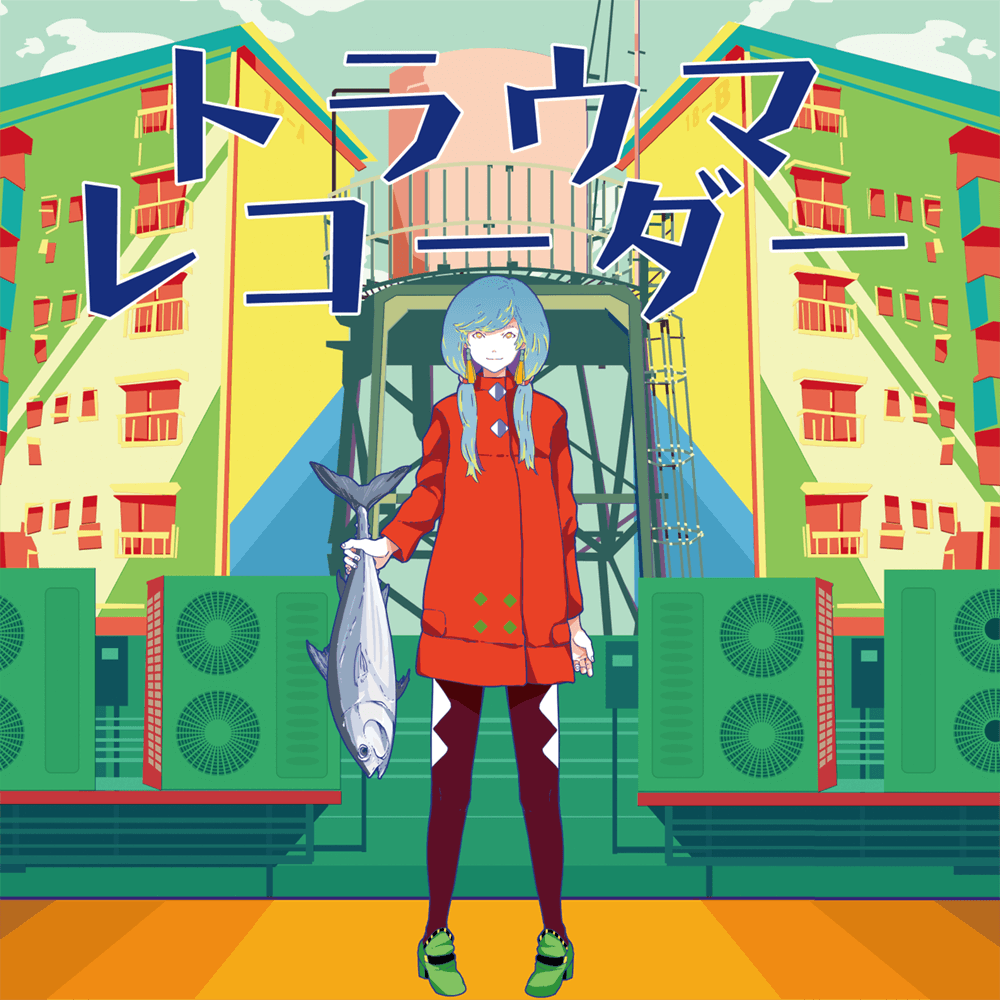