FIVE NEW OLD is a Japanese pop-rock band that formed back in 2010 in Kobe. Their sound is colored deeply by R&B, black music, and elements from the 80’s. With a wide range of expressive performance, the lead vocal HIROSHI sings in fluent English with the breezy melody that shows the style of great pop rock, attracting their wide fan base.

FIVE NEW OLD recently released their 3rd EP “What’s Gonna Be?”, which features a great mix of new sounds from the band. FIVE NEW OLD has also embarked on their first overseas tour in Asia this spring, which has been a great success so far!

Congrats on the release of your 3rd EP “What’s Gonna Be?” How does this EP compare to the previous releases over the past year or so?
HIROSHI: Thank you, while making our new EP we were performing a one man tour and lived in Thailand. So I think that it strongly reflects the experience of that time.

What kind of artistic direction were you going for in the new EP?
HIROSHI: I was searching for a phrase with hooks that is more rhythmic and catchy to sing along. Because we wanted to communicate more with the audience with our music.

Now for the title track “What’s Gonna Be?” Would you like to explain the concept of the song? Is it about a relationship that’s not going well?
HIROSHI: Anxiety is common when you start something new. Various noises surround us in our lives. It is a song about conflict in such a situation. This song was also an experimental song for us so I felt a little bit uneasy. I wasn’t sure if people would like it, but in the end it went great.

Congrats on having your very first Asia tour this spring, must be exciting! What are you looking forward to the most?
HIROSHI: Of course to perform live, and meet our fans. All things I have not experienced yet, especially food! 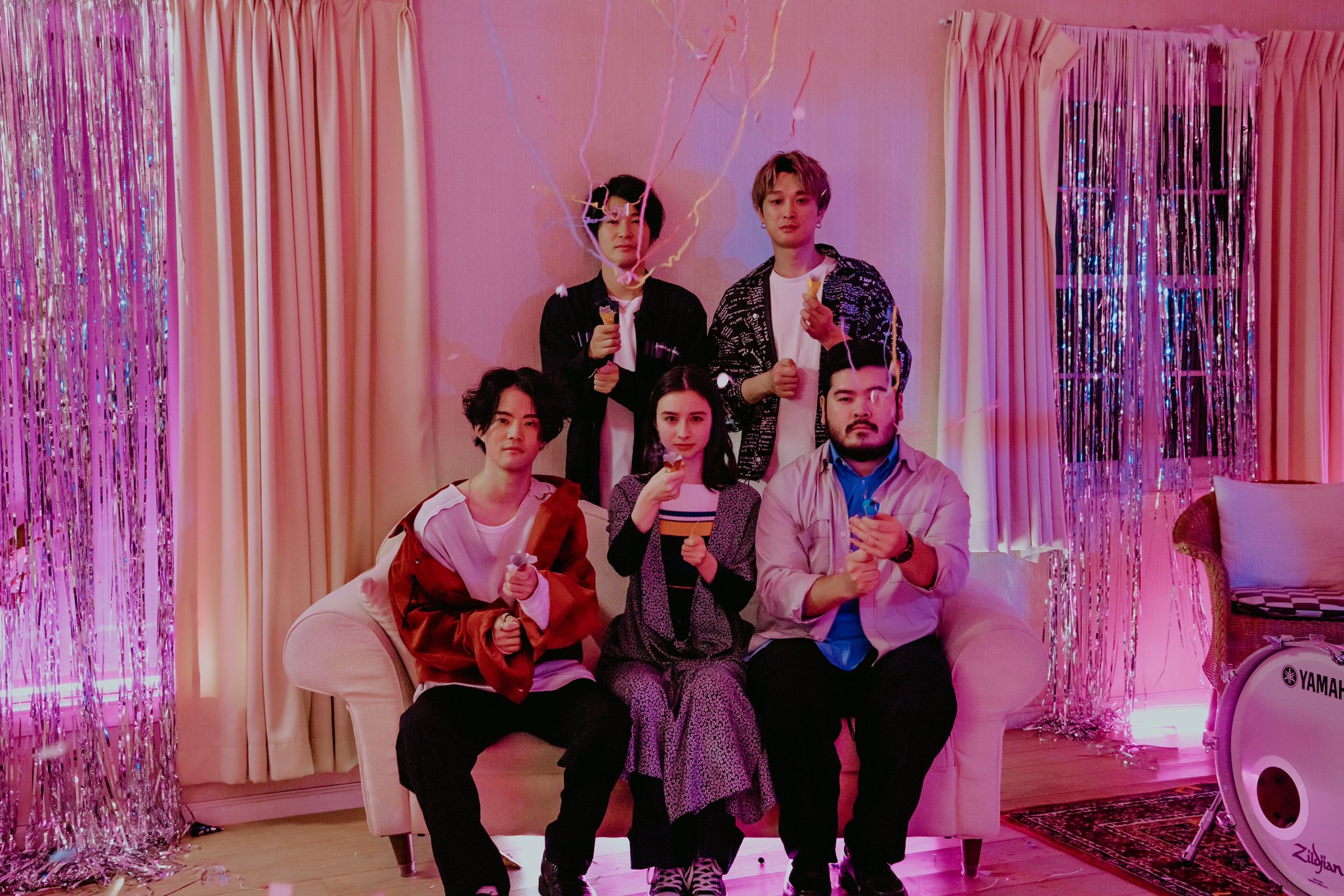 What will fans attending the upcoming Asia tour expect to see and experience?
HIROSHI: First of all, I want fans to enjoy our show and feel we’re connected in music beyond the language barrier.

Do you have any thoughts on touring to other places like Europe or North America?
HIROSHI: Of course we want to do that! It’s one of our dreams to live around the world.

After the Asia tour, what are you hoping to focus on or accomplish next?
HIROSHI: Making a 2nd album. I would like to deliver a work that makes people feel wonderful instantly when they listen to our music from anywhere in the world.

I’d like to thank FIVE NEW OLD for taking the time to answer all of these questions in detail. Was there something awesome or new that you learned about their latest EP, and where would you like them to go if they were to do a world tour? Leave your comments down below!