GENERATIONS from EXILE TRIBE, is a J-pop vocal and dance boy group under talent agency LDH . GENERATIONS is part of the collective super group, Exile Tribe and is composed of seven members. The group was formed between 2011-2012 through an announcement on several publications, Shuukan EXILE and Gekidan EXILE, as well as at Exile’s Vocal Battle Audition 2. GENERATIONS made their debut on November 2012 with the release of their first single “BRAVE IT OUT.”

Since the success of their debut single, they have gone to release several singles and studio albums, which all debuted in the top 10 of the Oricon Weekly Chart. GENERATIONS wrapped up their first dome tour this past August, “GENERATIONS LIVE TOUR 2018″ UNITED JOURNEY” and recently released their 17th single, SHONEN.

Congrats on the release of “SHONEN,” it debuted #2 on the weekly Oricon Chart! How does this single compare to the previous singles you’ve released so far over the past year or so?
RYUTO: This song has a strong message and strong feelings along with it. Since I personally can relate to the lyrics a lot, I think it’s a perfect song for us to convey our feelings with.

The song SHONEN, which translate to BOY, seems to be more about self-growth as opposed to the usual love ballads. Can you talk more about the lyrics?
RYUTO: When you are little or in your teens, it’s very natural to feel lost or to struggle with uncertainty for the future. The lyrics tells you that your path is never wrong if you’re determined to keep going forward and if you’re true to what you want for yourself. 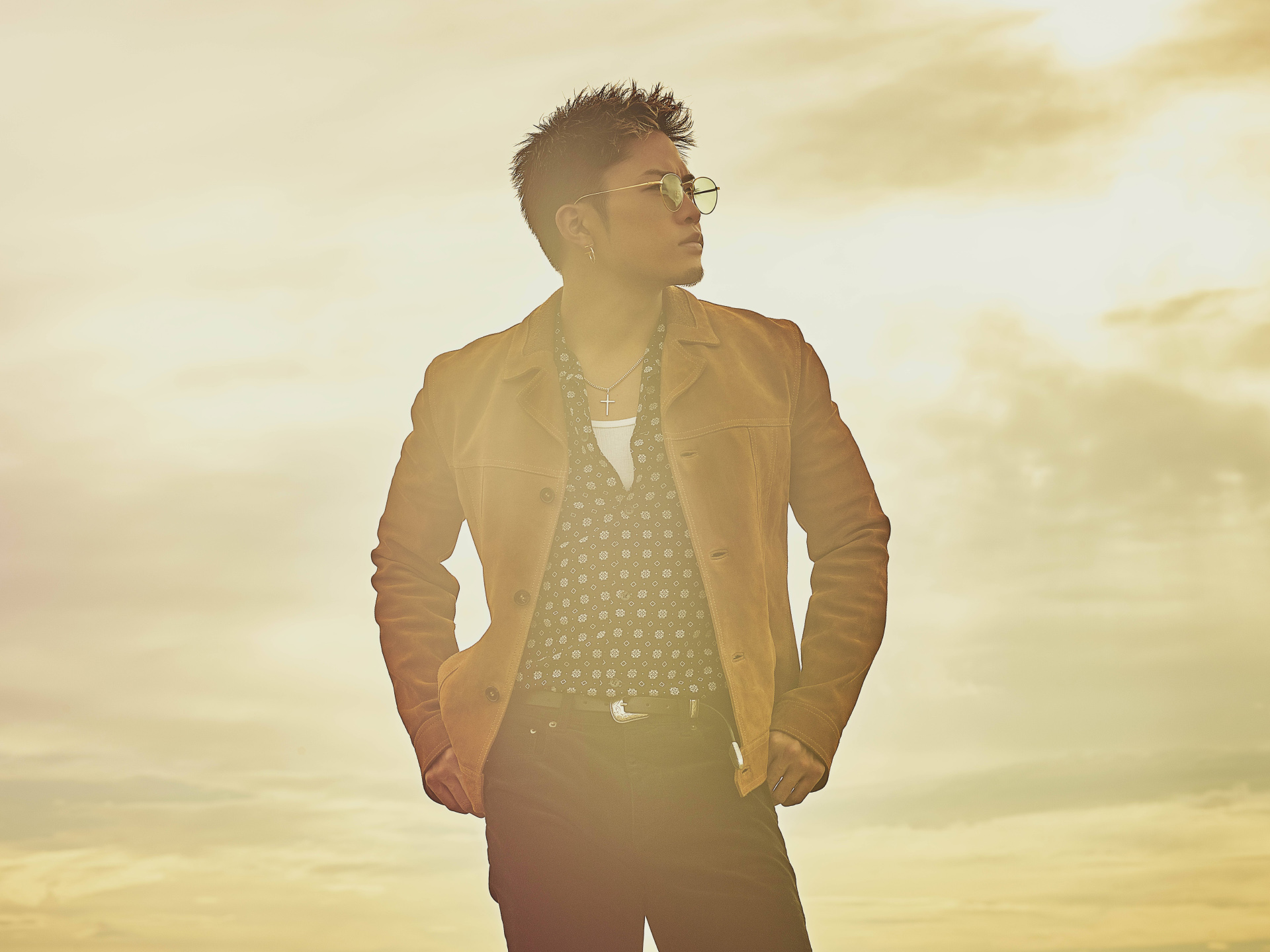 Now about the music video itself, what scene was your favorite to film?
RYUTO: My favorite scene is where I help a boy trying to do a back hip circle. He is trying and trying and when he did it successfully, his smile bursts with pure joy. I think the scene expresses the emotions of the universe for this whole music video.

YUTA: The scene where I walk past the boys from a soccer team is my favorite. When we were shooting, I had a genuine smile on my face. Just looking at them made my heart warm up.

In the music video, each member noticed a boy that was working hard to achieve something, did the members see themselves in the boy’s position?
YUTA: Yeah, in a way, I think we all did. As for me, I felt like I was looking at myself when I was little. I worked so hard to be able to dance how I wanted to. I often felt down and frustrated with my dance but I kept trying to be better.

For the choreography, what kind of energy/emotion were the performers trying to convey?
YUTA: When we perform this song, we feel like we are performing to us ten years ago, like proving how far we’ve come to younger self. We try to send out a message with supportive feelings. We want to tell young kids with dreams to believe in them and to keep trying. I believe someday, hard work will pay off in one way or another.

Did any of the member contribute to choreographing the dance?
YUTA: For this song, we’ve had Lyle Beniga, a LA based Choreographer, working with us. Lyle actually worked on a few other songs of ours in the past. It was great to see him and to work together again. He made it with simple and technical moves mixed together throughout the song and it becomes more dramatic as the music builds up. It’s a really great choreography, but it’s difficult one too!

Recently, Generations has been going to a lot of events in Korea, like Show Champion and MGA. How was the experience?
RYUTO: We are happy and also lucky to have such opportunities to show our performances overseas, outside of Japan. It is a totally new experience for us to be on TV shows or events in Korea. I think the experiences are definitely helping for us to grow as a group.

This past Summer, Generations embarked on their first Dome Tour. Not every artist gets the chance to perform at that level, how amazing was it?
RYUTO: What I saw from the stage was something I’ve never seen or never experienced before. I felt the feelings of gratitude for one of our dreams to come true. The overwhelming feeling of an achievement, like we finally did it! But, at the same time, I felt a great desire to keep chasing this dream.

YUTA: A dome tour has always been one of our big dreams. Before the tour started, we all wanted to think through the meanings for us to be on the dream stage. We didn’t want to take it for granted. When I stood on the stage, I had a flashback of all of the time I had as a Generations member. I was deeply moved with the realization of how much love and support allowed us the opportunity to be there.

I’d like to thank RYUTO and YUTA of GENERATIONS for taking the time to answer all of these questions in detail. Was there something awesome or new that you learned about their latest single and what’s something you’d like to see GENERATIONS do as a group that has been around for 6 years? Leave your comments down below!