The C in C-ute is substituted for “°C” to express the group’s enthusiasm and passion, but the hyphen after it has no particular meaning. The group’s name is pronounced like the word “キュート” (“cute”) in Japanese.

All members of C-ute were initially selected during a Hello! Project Kids audition in 2002, and continued to train with various projects until 2005, when the group was officially formed with seven members who had not been chosen for the group Berryz Kobo. In January of 2006, it was announced during a Hello! Project tour that Kanna Arihara was being added to the group, for a total of eight members.

C-ute released their debut indies single “Massara Blue Jeans” (“Brand New Blue Jeans”) on May 6th, 2006. The only other song on the single was an instrumental for the main song. 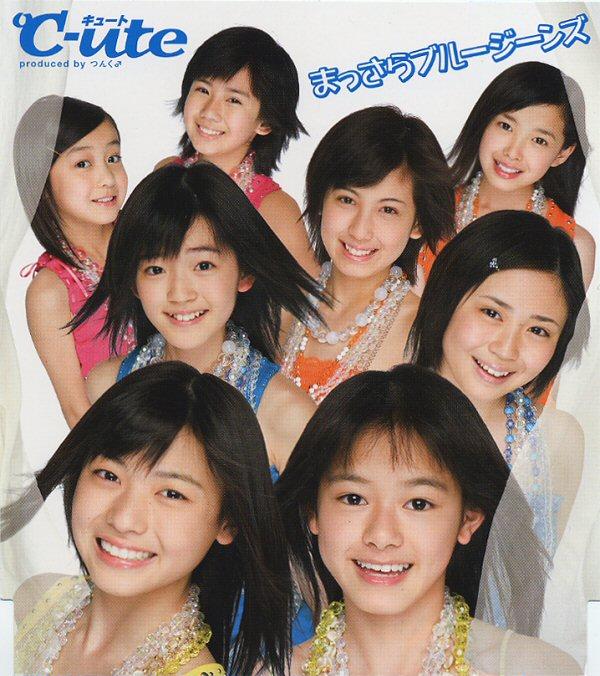 They made their major label debut with their fifth single “Sakura Chirari” (“Cherry Blossoms Scattering”). The single included the b-side track “JUMP”. “Sakura Chirari” reached #5 on the Oricon charts and charted for three weeks, selling 26,595 copies. The #5 ranking made C-ute the youngest group to rank within the top 10 on the charts. 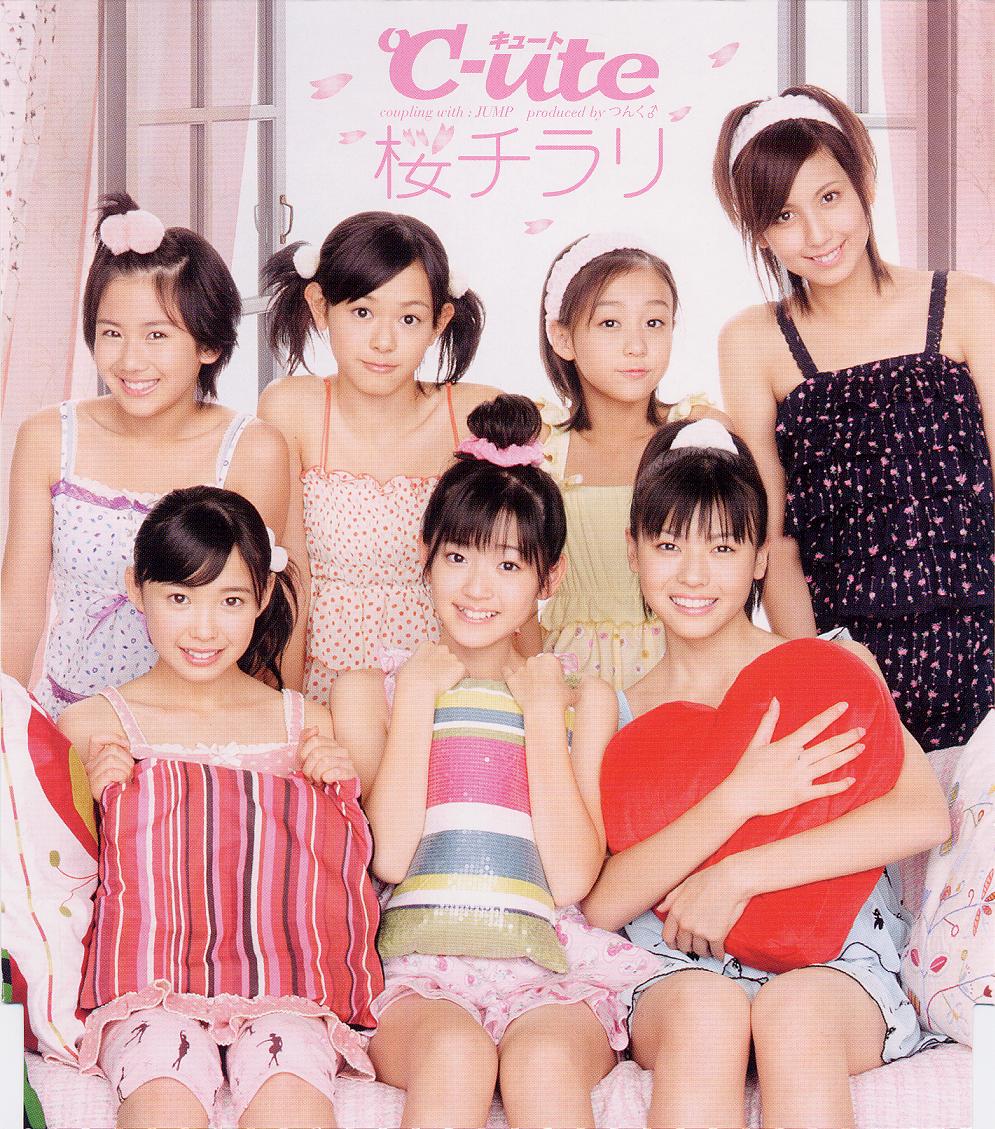 JUMP
Lyrics and Composition by: Tsunku

The group is described as a very unifed group with dynamic and delicate performances, and are often named the best performers out of the Hello Project idols. C-ute’s image was considered bright and energetic up until 2012, when they released a rock ballad and switched to a more mature style.

(All songs written and compsed by Tsunku)

Love Take it all 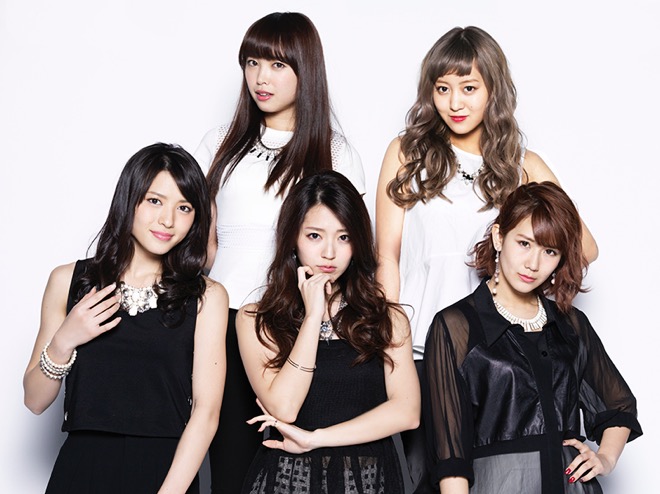 In October of 2006, member Megumi Murakami left the group to concentrate on her studies. A year later in 2007, C-ute recieved the Japan Record Award for Best New Artist. The girls were too young to appear on the stage at the ceremony, so their producer Tsunku accepted the award for them. They ended the year with their debut performance on the 58th NHK Kouhaku Uta Gassen, performing a song together with Morning Musume and Berryz Kobo. They were nominated for a Japan Record Award the next year, but lost to the vocal and dance group EXILE.

In 2009, members Kanna Arihara and Erika Umeda left the group.

In 2013, C-ute had their first solo overseas event in Paris, and performed their 200th live at Nippon Budokan. They were invited back to Paris in 2014 along with Berryz Kobo as guests of honor at the 15th Japan Expo.

As years fly past, more idol groups have resorted to disbandment. In 2017 alone, about 13 groups went their separate ways to continue as soloists, actresses, actors or leaving the entertainment industry. Some inactive groups that have been missing...