Emi Maria was born in Papua New Guinea to a Papua New Guinean father and a Japanese mother. She lived in Port Moresby, Papua New Guinea until the age of 5, when she moved to Kobe, Japan. Emi was influenced by her older sister, and began writing songs in middle school. By the time she was in high school, she was composing tracks of her own.

In October of 2007, Emi Maria released her first mini-album “Between the Music” under her own independent label Freest Inc. The mini album contained 5 tracks plus a 6th bonus track, and did not chart on the Oricon weekly charts. 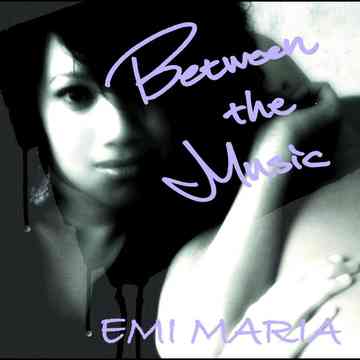 Let Me Love U
Lyrics and Composition by: EMI MARIA

She made her major debut under VICTOR ENTERTAINMENT with the digital single “One Way Love” and the her first full-length album “CONTRAST” in 2010.

What is She Doing Now? 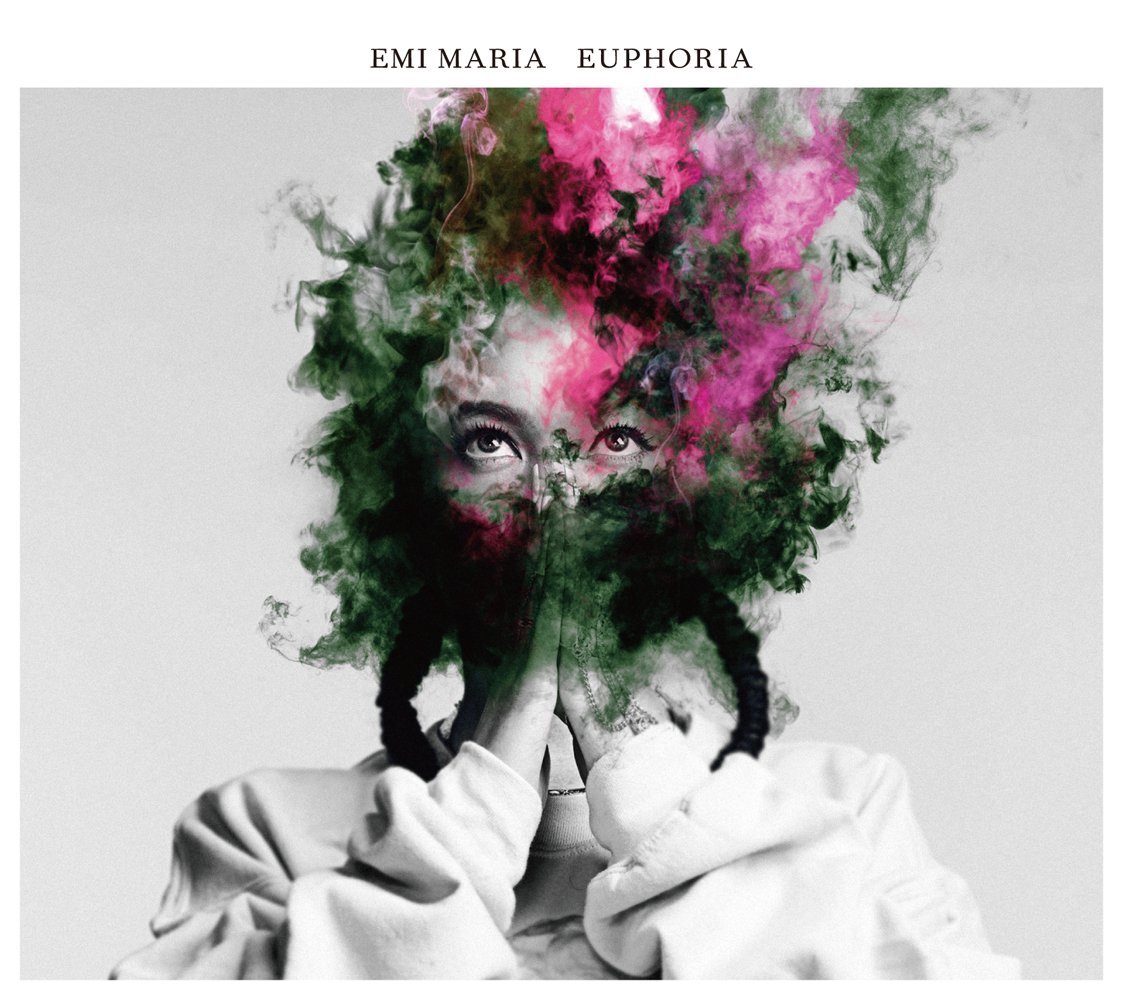 In 2012, EMI MARIA announced her pregnacy and marriage to rapper SEEDA. She released her fourth studio album “In My World” in 2012, and her fifth studio album “Euphoria” on May 20th, 2015.