The group’s name can be translated as “Morning Girls” or “Morning Daughters”, and as the name suggests, it is a reference to the age of the members, who are all in their late teens to early twenties. The group’s name is sometimes shorted to “モー娘。” (MoMusu.).

Morning Musume began with rock band Sharam Q’s auditions to find a female vocalist. Although a winner was initially chosen, band member Tsunku called back five of the finalists–Nakazawa Yuko, Ishiguro Aya, Iida Kaori, Abe Natsumi, and Fukuda Asuka–and presented them with a challenge. If the five of them could sell 50,000 copies of their first song together “Ai no Tane” within 5 promotional events, then they would be given a record deal. The girls managed the feat within four events, and earned their major debut. 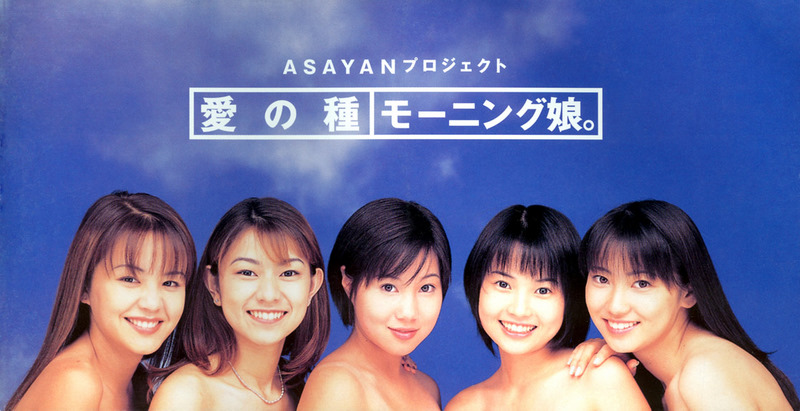 The group released their first official single “Morning Coffee” on January 28th, 1998. The single reached #6 on the weekly chart, selling 200,790 copies overall. Their demo single “Ai no Tane” was included as the b-side. 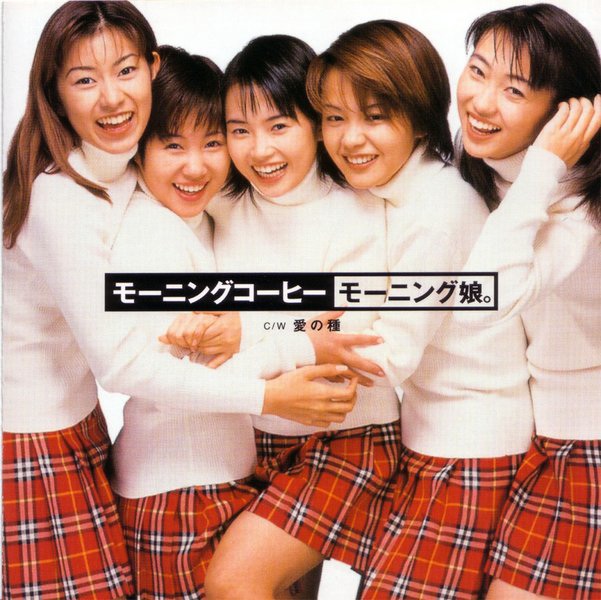 Morning Musume is the lead group of Hello! Project and specializes in upbeat, pop-oriented music coupled with dance performances.

These songs are just a small part of Morning Musume’s discography. Please suggest more if you’re a fan of them! 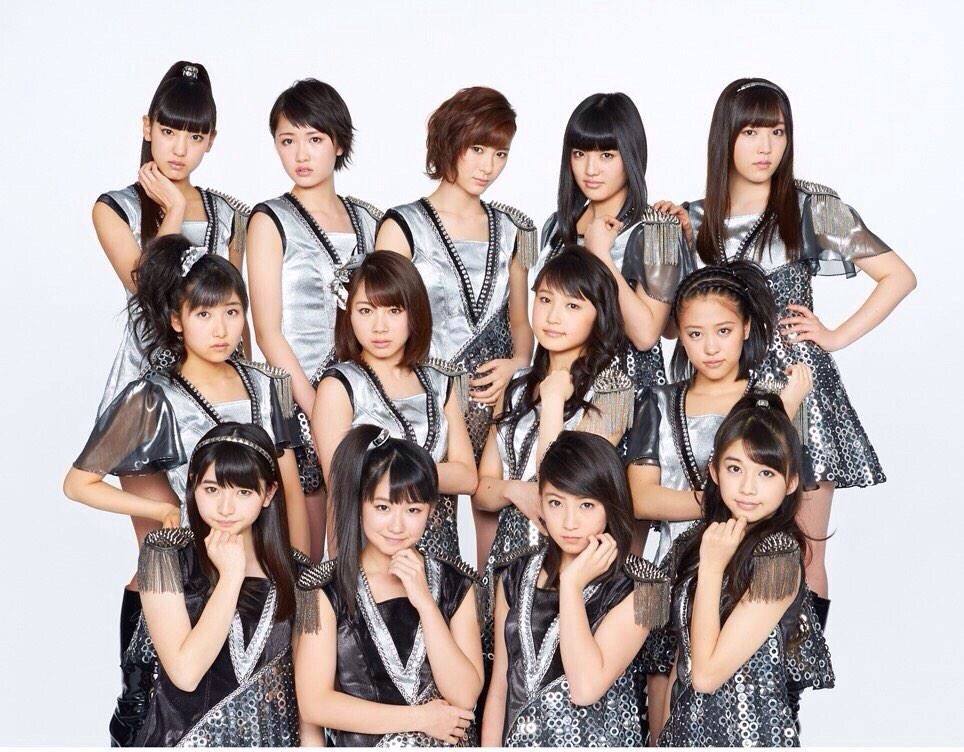 Morning Musume became a group known for it’s ever-changing lineups, and as of 2014, the group is on their 12th generation of members. The group also began adding the year after their name as a way to help audiences identify member rosters over their 17-year history. Currently the group is known as “Morning Musume ’15”.