by Mandilinn
in Editorials, Japanese Entertainment
1

Aimer is a pop singer-songwriter signed to DefSTAR RECORDS. Her parents influenced her in music since she was a child, and she studied both guitar and piano. Around the age of 15, she had an incident due to the overuse of her voice. She reluctantly paused her music activities, and several years later her skillful singing voice had gained a husky quality to it. Her unique voice garnered a lot of buzz and praise from various artists and directors, and she was asked to provide guest vocals for several programs. 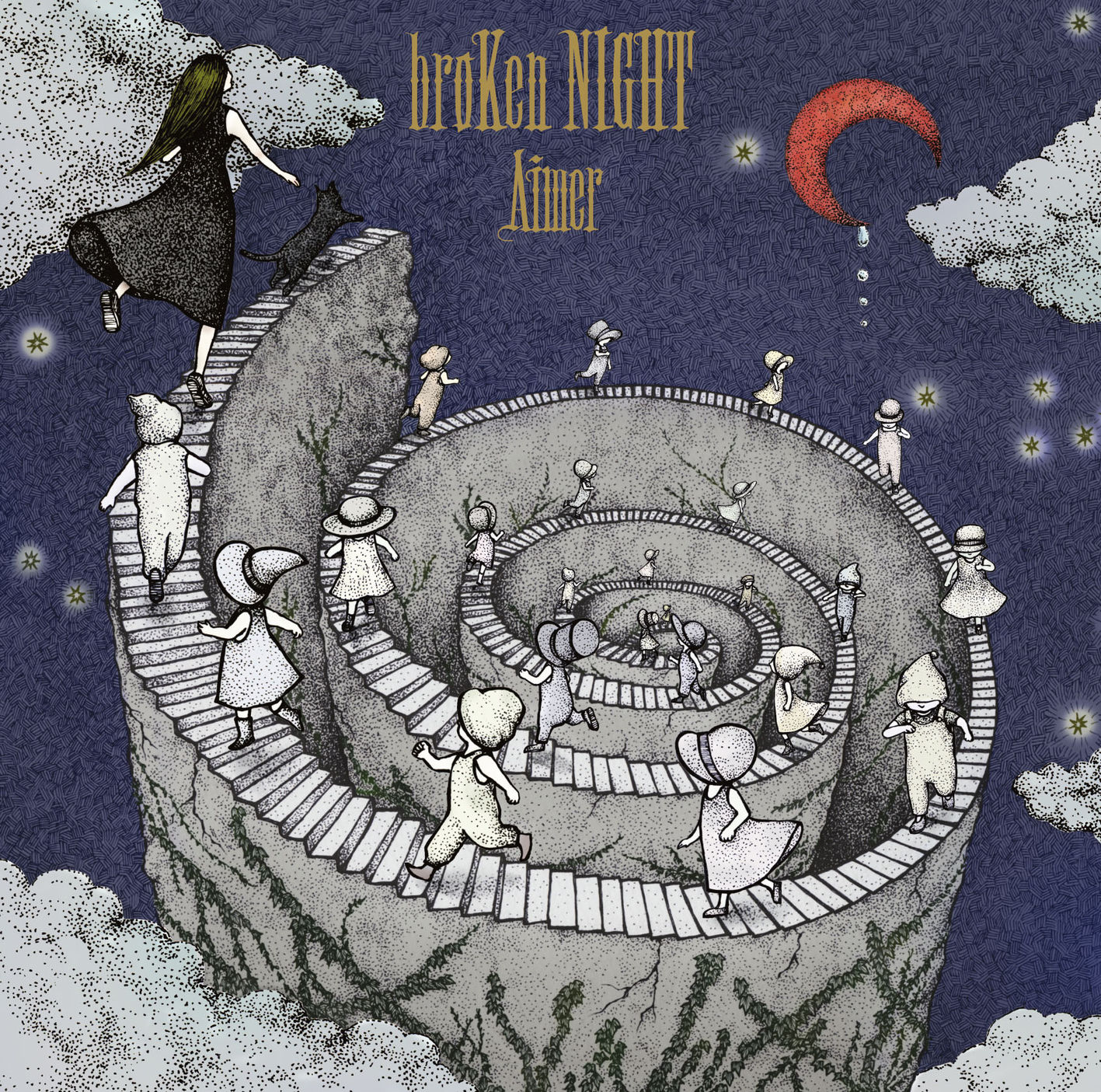