JAY’ED (whose real name is Jade Goto) is an R&B singer signed to Universal Music Japan’s sub-label FAR EASTERN TRIBE RECORDS. He lived in Austrailia, New Zealand as a child and moved to Japan at the age of 10. He began working in Osaka clubs from the age of 17 and in 2002, he joined the hip-hop crew D-ST.ENT. JAY’ED made his debut on March 14th, 2005 with the indies single “Why?”. He made a major debut three years later with the single “Superwoman”.

In 2009, JAY’ED and JUJU released the collaboration single “Ashita ga Kuru Nara”, which became a major hit. The song was the theme song for the movie Yomei Ikkagetsu no Hanayome. To date, it is their best selling single and their first single to peak at #1 on the daily charts. 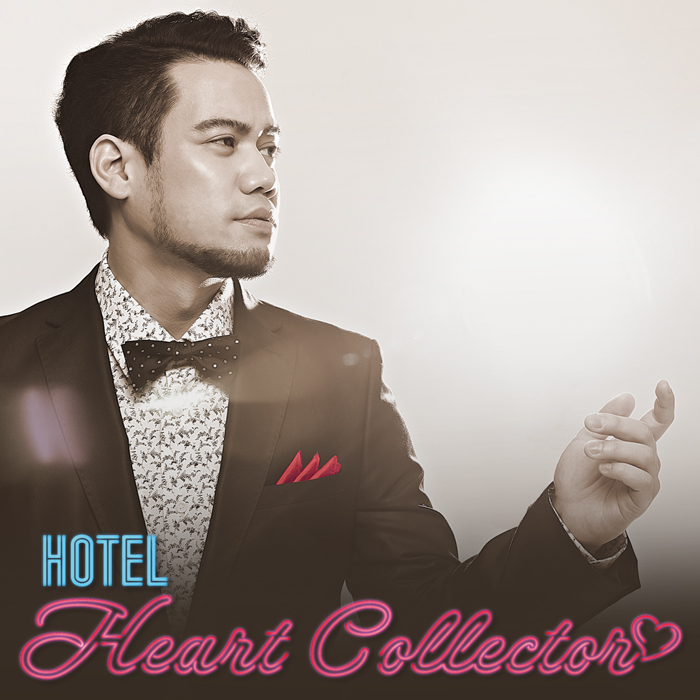 Soloist Roundup: Women to Watch Out For

Exploring Korean soloists can be overwhelming for the most obsessed of entertainment fans, given the sheer number of acts out there. Still, the end of 2017 and beginning of 2018 gave us an influx of spectacular female artists bursting...