by Mandilinn
in Editorials, Japanese Entertainment
2 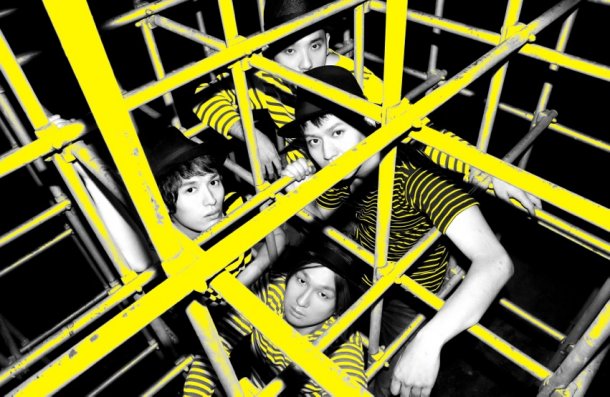 Nico Touches the Walls is a rock band signed to Ki/oon Records under Sony Music Entertainment. They were formed in 2004 and won the Lotte Prize at the Yamaha Teen Music Festival later in the same year. The band’s success picked up and they made their indie debut in 2006 with two mini albums. In 2007 they signed a deal with Sony and Ki/oon Records, releasing their major debut mini albums “Eden” and “How Are You?”. They performed at the famous Nippon Bukodan for the first time in 2010 and again in 2011 during a split tour with the band Flumpool.

Order this single at CD Japan, HMV, or Yesasia!

FIVE NEW OLD is a Japanese pop-rock band that formed back in 2010 in Kobe. Their sound is colored deeply by R&B, black music, and elements from the 80’s. With a wide range of expressive performance, the lead vocal...

Release Date: May 23, 2018 Tracklist: Underdog ROCKET DIVE Total Runtime: 00:06:59 Recommended for: Those who love J-rock bands or J-rock type of songs. NOT recommended for: Who are looking for the usual SHOKICHI hip-hop/EDM tracks. Underdog is the 5th single released...