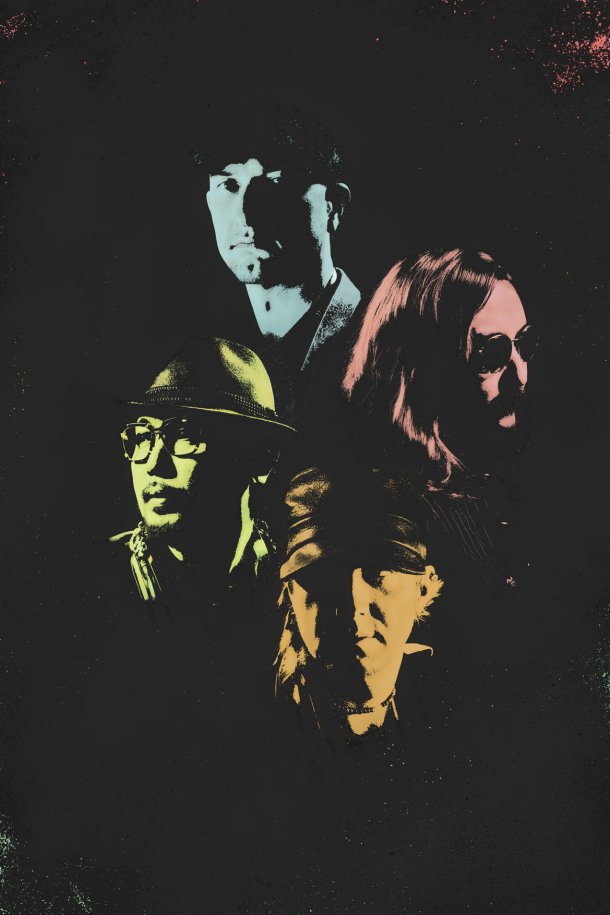 MONKEY MAJIK is a pop band based in Sendai and signed to Binyl records. The band consists of four members, two of which are Japanese and two who are brothers from Ottawa, Ontario, Canada. Vocalist Maynard Plant became interested in Japan after his drama teacher suggested an exchange program, but he ultimately was late handing in the registration form and ended up not going on the trip. He moved to Shichinohe, Aomori Prefecture in 1997 as an ALT (Assistant Language Teacher) and met bassist Urushizaka Misao. Together they started the band with two fellow ALTs. The name was proposed by one of their members, an ALT from England named Tom. He grew up watching the TV show Monkey, which was the English dub of the 1970s drama Saiyuki. The theme song was “Monkey Magic” and they agreed to adopt that name. After six months, Tom and the other ALT were forced to leave Japan due to their ALT contracts expiring. Maynard and Urushizaka moved to Sendai and invited Maynard’s brother Blaise over to Japan to join the band. The band released their first full album SPADE in 2003, exclusive to Sendai Tower Records. It charted for 13 weeks, and became the best local-selling album of the year. They released their second album two years later and landed at #8 on the Oricon indie chart. Afterwords, Urushizaka left the band, and DICK joined as the new bassist. 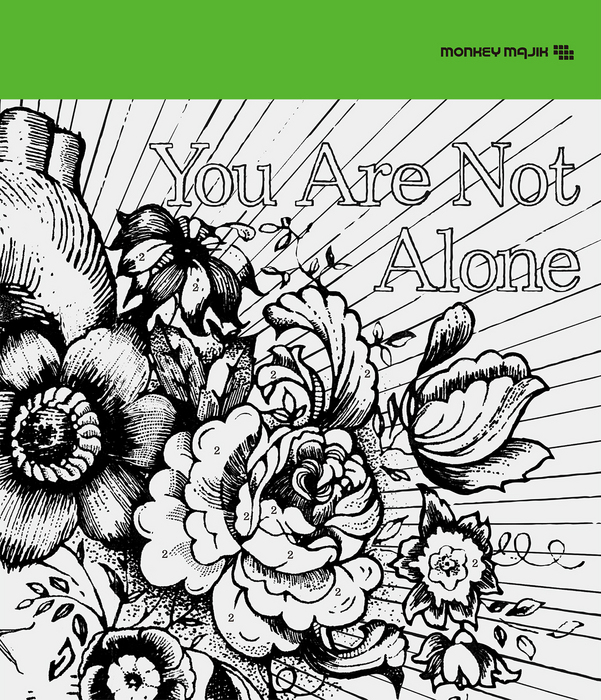 Name The group's name can be translated as "Morning Girls" or "Morning Daughters", and as the name suggests, it is a reference to the age of the members, who are all in their late teens to early twenties. The group's...