by Mandilinn
in Editorials, Japanese Entertainment
2

SALU (real name unknown/private) is a rapper from Hokkaido Prefecture currently under the label Toys Factory. He became interested in rapping at the age of 4, and began writing rap at the age of 14. In March 2012, he released his first album “IN MY SHOES” under the label ONE YEAR WAY MUSIC (founded by BACH LOGIC). His singles “THE GIRL ON A BOARD” won SSTV’s “Power Push” award, and was nominated for a music video award. SALU sold out tickets to his first one-man live in Shibuya in November of 2012. In 2013, he made the announcement that he was moving to major label Toy’s Factory. 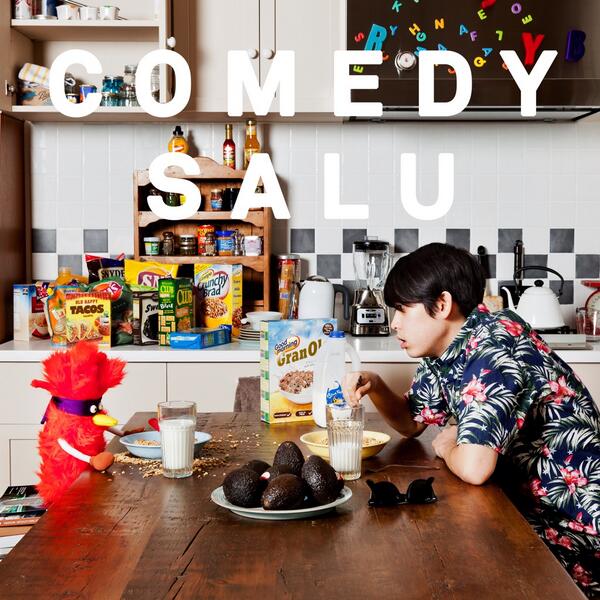 If you like this artist, please support him by purchasing his music!

INTERVIEW | Go Wild with the Girls of BananaLemon

BananaLemon has been making waves since their debut of their new music video, GIRLS GONE WILD! BananaLemon is a four-member girl group comprised of Saarah, Nadia, Mizuki, and R!NO. The group is produced by STY, one of the biggest music...

Release Date: February 19, 2018 Tracklist: Boss Total running time: 00:03:34 Recommended For: NCT fans; people who like hip-hop and R&B; those trying to get into experimental groups NOT Recommended For: People who don't like Hip-Hop or Rap SM's...