Katsucon is an annual three-day anime convention held during February at the Gaylord National Resort & Convention Center in National Harbor, Maryland. It is traditionally held in February over Presidents Day weekend and is held/was held in locations around D.C. Metropolitan Area.

This convention, like other, offers an array of events and activities such as an art show, artist alley, costume contests, dealers room, formal ball, a maid cafe, masquerade, musical performances, panels, workshops, video gaming, etc. One of my favorite is the Japanese Culture Programming, which I think is unique to Katsucon due to its’ array and informative panels on Japanese culture.

Oh!Press was given a great opportunity to attend and cover the event! It looks like Katsucon 2022 had a great turn out just by looking at the long lines on Friday; line-con! Jokes aside, it was great to see Katsucon hold an event after 2 years.

The first place we decided to hit up was the Artist Alley and Merchants Room. This was the first convention so far that I have been able to find official Genshin Impact merchandise, which was amazing! In most booths at the Merchants Room, you’ll be able to find figurines, plushies, blind boxes, etc.. When it comes to the Artist Alley, you can find a lot of fan-made or original content merchandise from pins to prints, keychains to posters.

While at the Merchants Room, we were even able to spot a K-pop shop; they also had a few signed albums available for sale. 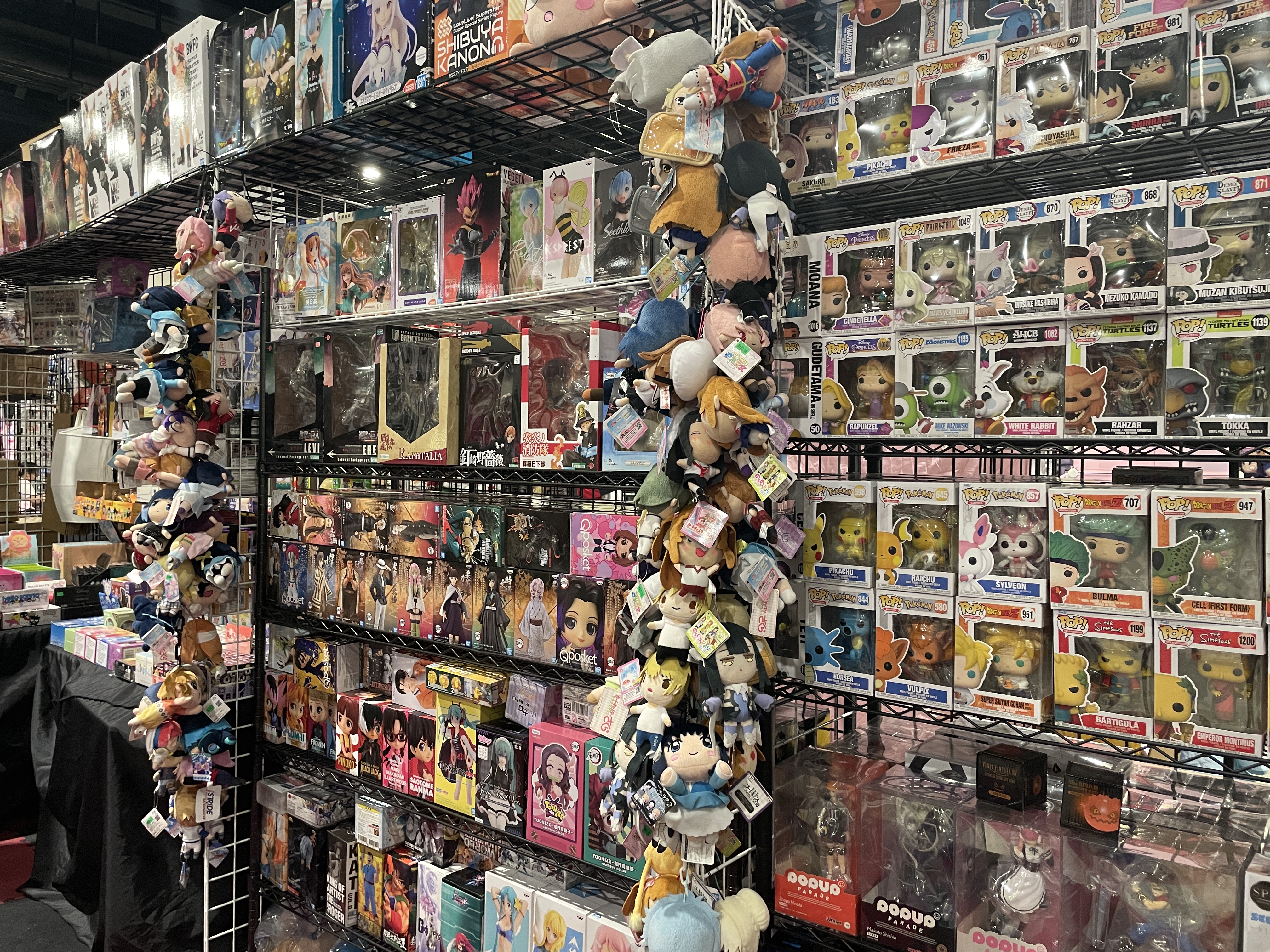 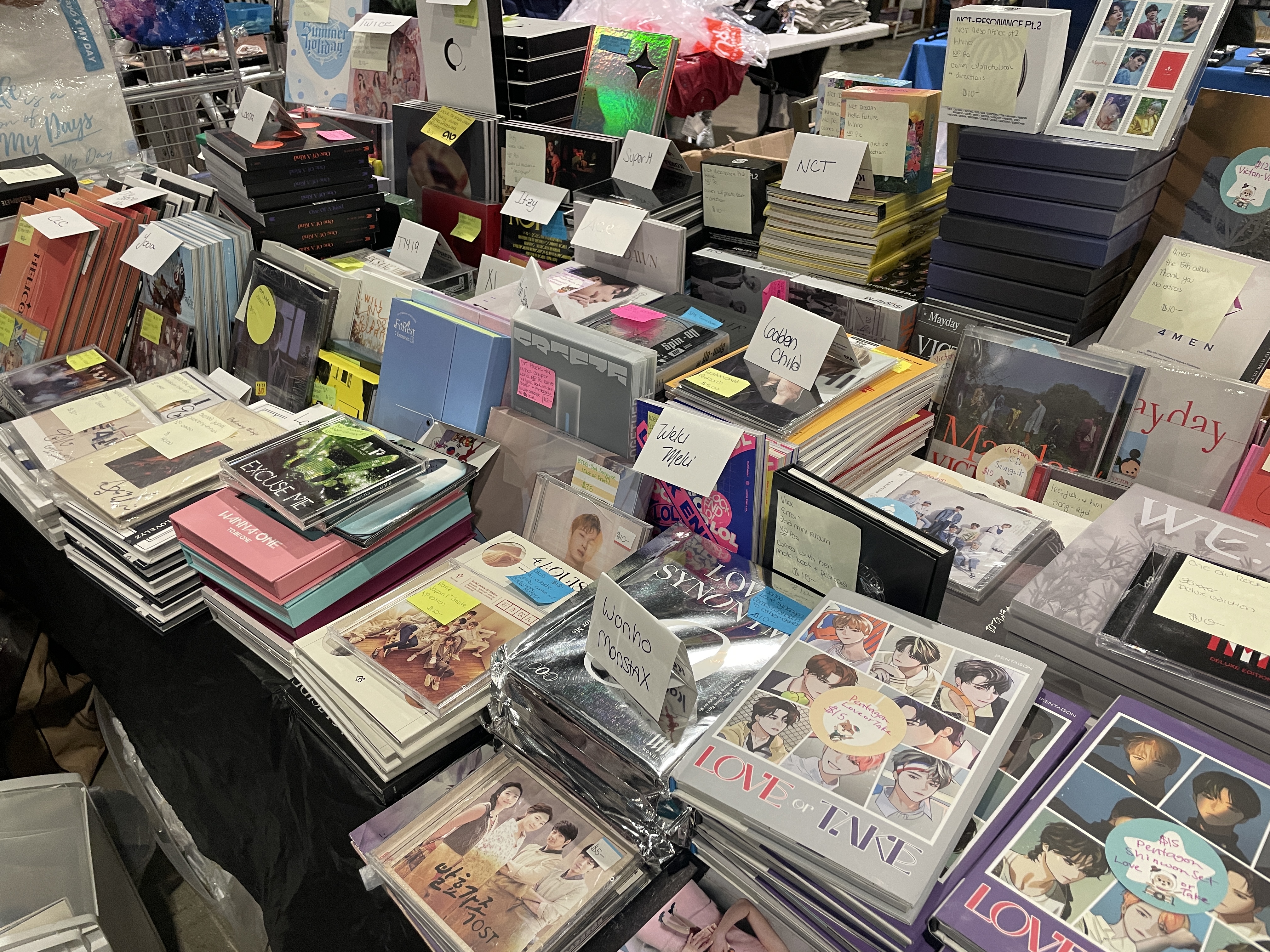 We also got the chance to capture a few cosplayers while walking around the event. Check out some awesome cosplayers from One Piece to Demon Slayer down below.