Life lessons “Fight My Way” had taught us

It has been a month since the KBS2 hit drama Fight My Way concluded, yet it remains fresh in the hearts of its viewers. It’s plot along with the comedic & melodramatic acting of the characters, easily got the audience to catch the Fight My Way fever. The drama stars Park Seojun (Ko Dongman), Kim Jiwon (Choi Aera), Song Hayoon (Baek Sulhee), and Ahn Jaehong (Kim Jooman) collectively known as the Fantastic Four featuring their own stories of romance, and finding one’s true self. While the show is fun and humorous, it never left out giving life lessons vital to having a successful life like the characters. Here are some of the moral lessons you will pick up, upon watching the drama yourself. Don’t worry for it will be spoiler-proof for the readers’ convenience. 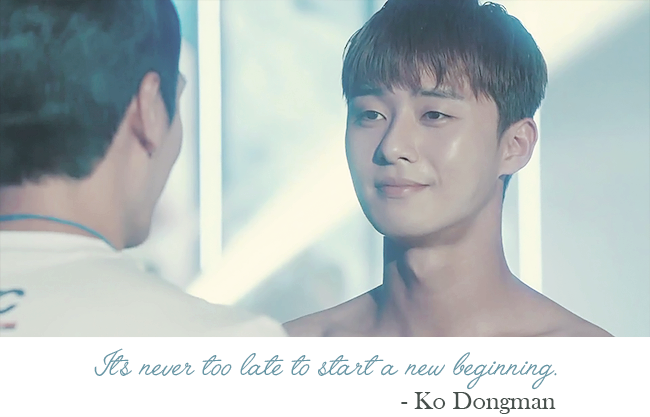 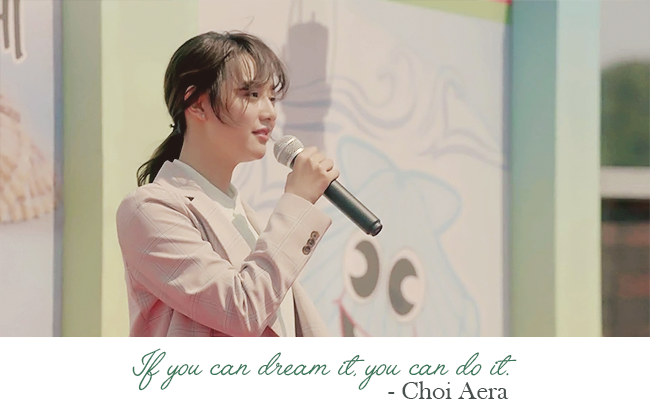 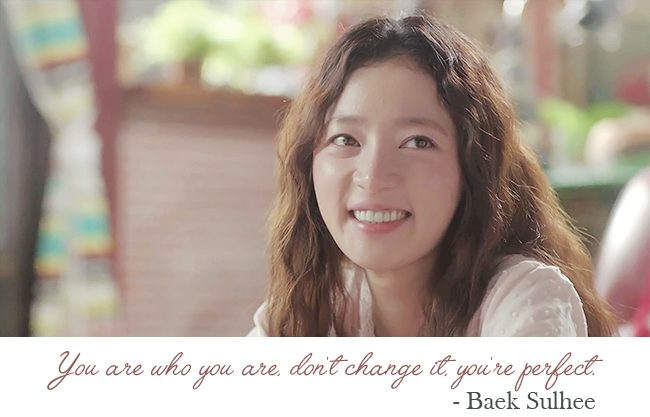 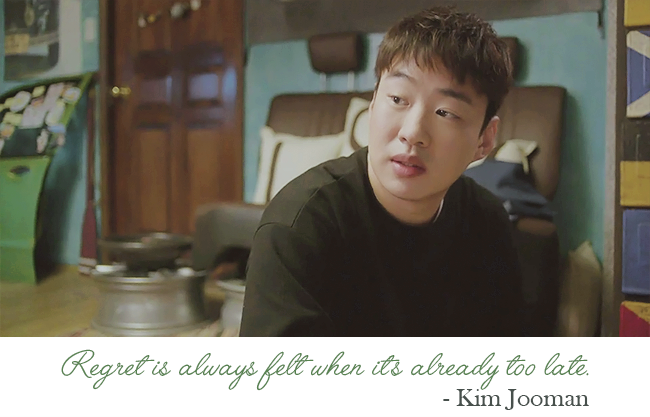 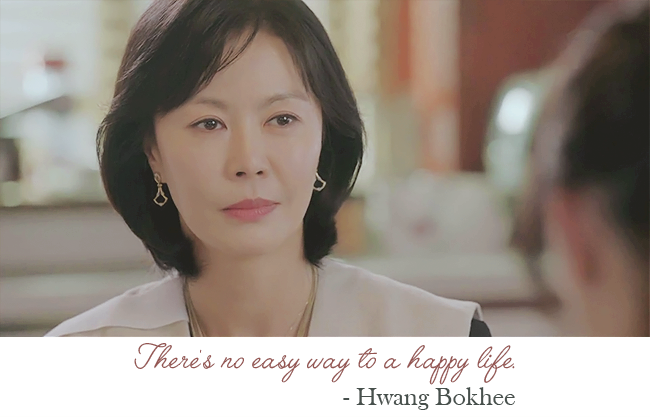 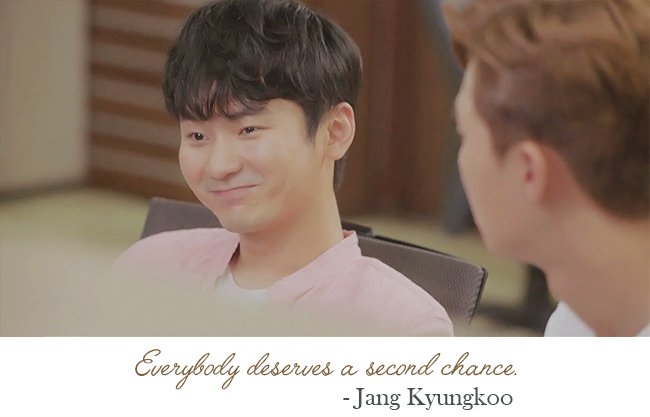 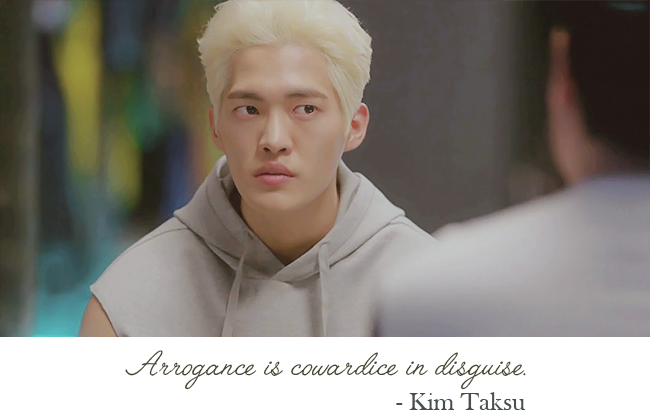 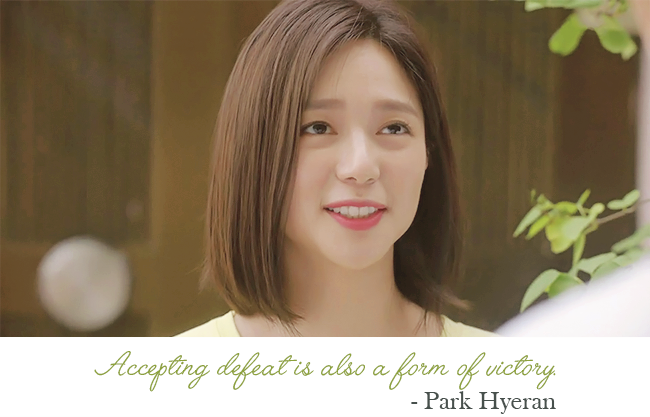 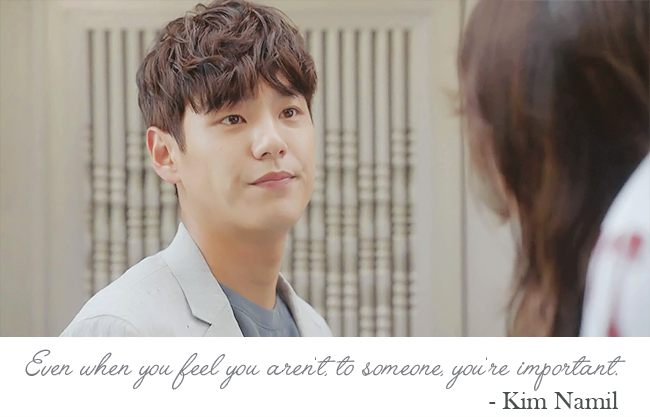 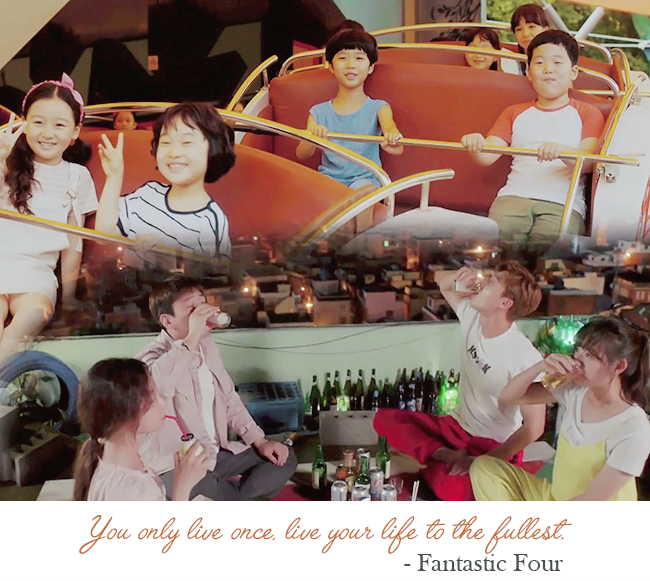 Fight My Way surely is one of the best dramas for me. From the amazing character portrayals, the heart fluttering chemistry, the beautifully realistic story, to the OST, cinematography, and acting, Fight My Way is just amazing. I will definitely miss this gem of a drama!

In recent years, tvN has been churning out hit over K-Drama hit, from the slice-of-life Reply series to the fantasy-romance Goblin. One of this cable network's latest 2018 success stories comes in the form of What's Wrong with Secretary...