Meeting the letters of the K-Pop alphabet!

by SLY
in Korean Entertainment
3

K-Pop is comparable to a jungle. It is home to different species with different names. There are LOTS of different stage names that K-Pop idols have been using. It may be as simple as their actual birth names, or it may be as unique as names such as “Rap Monster” and “Feel Dog”. One of K-Pop’s most popular assets are idols with only one letter stage names, thus comprising the “K-Pop Alphabet.” Meet the letters of the K-Pop alphabet!

Lee Minwoo is a member of the boy group Shinhwa who debuted under SM Entertainment in 1998. There were some disputes with the company that lead them leaving SM Ent. and soon after they were managed by Good Entertainment. Lee Minwoo then released solo music under the stage name ‘M’ (that came from the initial of his name) with his début album Un-Touch-Able. He achieved success as a solo artist and in 2016, Shinhwa held their latest comeback with their 13th album called Unchanging. Shinhwa is the longest lasting group without member departures being in the run for 19 years. 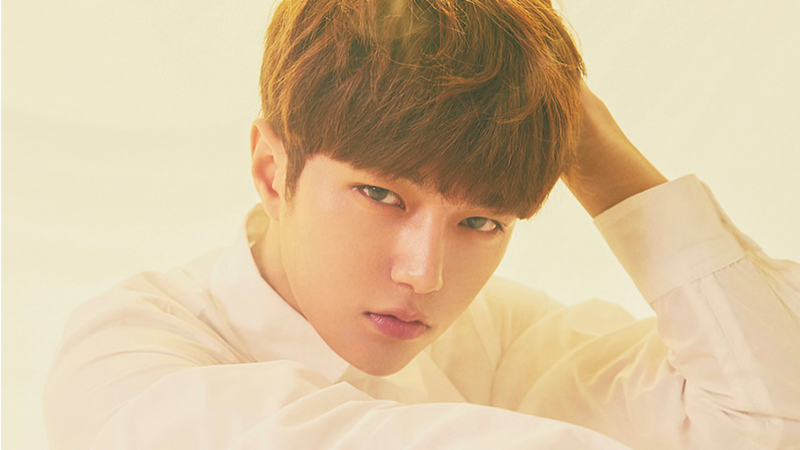 L debuted with Woollim’s first idol group INFINITE in 2010 as the group’s visual and vocal. L is known for his praised visuals and was actually prejudiced because of it. In an interview, he revealed that he feels bad that people only know about his face and not about his skills. He had his acting début in a Japanese drama called Jiu Keishicho Tokushuhan Sousagakari that aired in Asahi TV. He then had a smooth acting career under his real name, Kim Myungsoo. L is also a member of INFINITE’s sub-unit, INFINITE-F as the group’s main vocalist. INFINITE revealed that ‘L’ actually could have been Woohyun’s stage name and that Myungsoo’s supposed stage name was MS Myungsoo. He is now seen in currently airing MBC drama Ruler : Master of the Mask as beggar Lee Sun who will be the puppet king behind his golden mask. 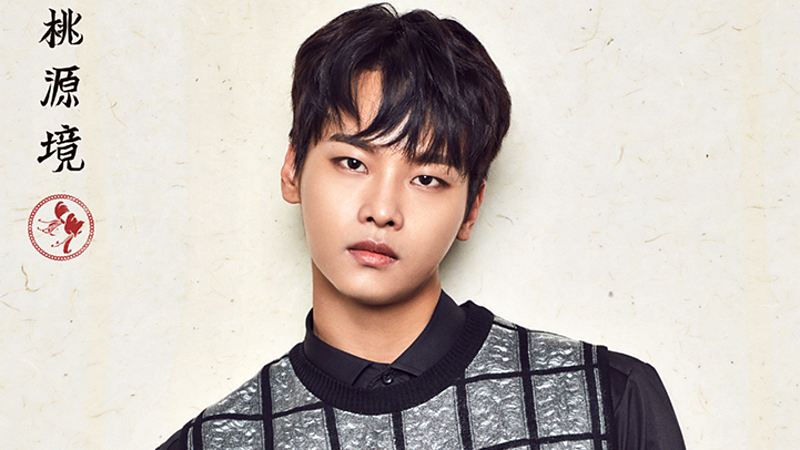 N is a member of Jellyfish’s first ever boy group called VIXX. They debuted in 2012 with the single Superhero. Since pre-debut, he always used the stage name ‘N’ and was actually the leader of all male trainees. Aside from being a member of VIXX, he is also an actor and radio host. He had his acting début in 2014 with the MBC drama Hotel King. Starting from supporting roles, he soon got his first ever main role in Cheer Up! and finally his title role in web dramas Tomorrow Boy and What’s Up With These Kids. He also had his own radio show in 2015 with KBS CoolFM VIXX N Kpop and released his first OST for W: Two Worlds. He personally came up with ‘N’ inspired by the word in-yeon meaning fate. VIXX recently just ended their successful promotions cycle with their latest album Shangri-La. 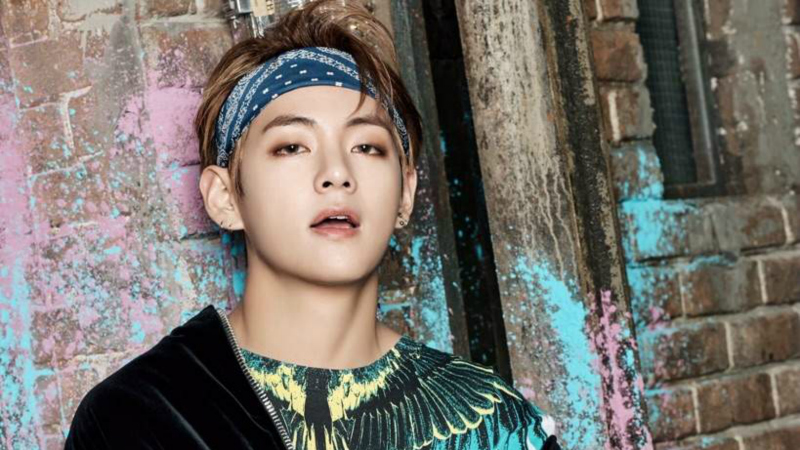 V is a member of Bangtan Boys also known as BTS under BigHit Entertainment. BTS first came into the k-pop scene in 2013 with their début single No More Dream. Since then BTS had been growing popular until being one of the top groups now in 2017. BTS has been the #1 boy group for the Boy Group Reputation Index for 5 months straight. V made his acting début in the popular KBS2 series Hwarang: The Poet Warrior Truth portraying Seok Hansung. His solo song called Stigma in their album Wings also achieved 100k+ downloads according to Gaon.  Fans had associated his name, ‘V’, with words such as visual and vocal. BTS recently claimed their BBMA award for Top Social Artist. 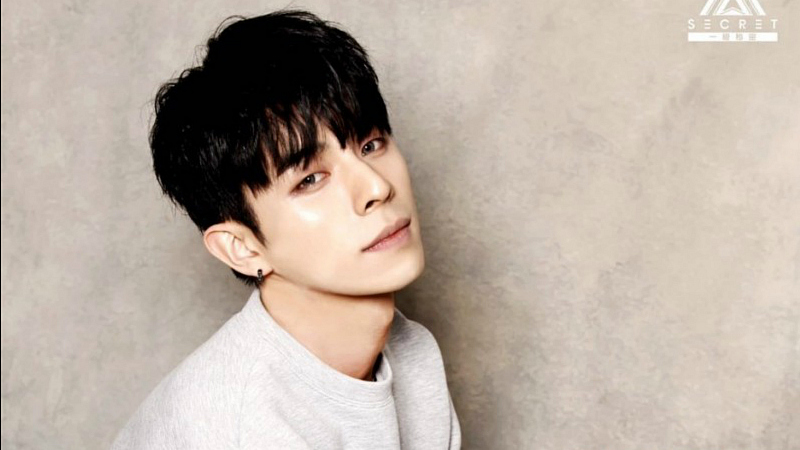 K is a member of the rookie boy group Top Secret. Top Secret officially made their début in January 4, 2017 with their first single called She. The group is under JSL Company. He got his stage name ‘K’ from the initial of his surname, Kim. Prior to Top Secret, K had already debuted last in with the group called NOM: No Other Man that ultimately disbanded in 2016. Top Secret recently made a comeback with their sophomore single Mind Control.

Soloist Cha Yoonji a.k.a. I 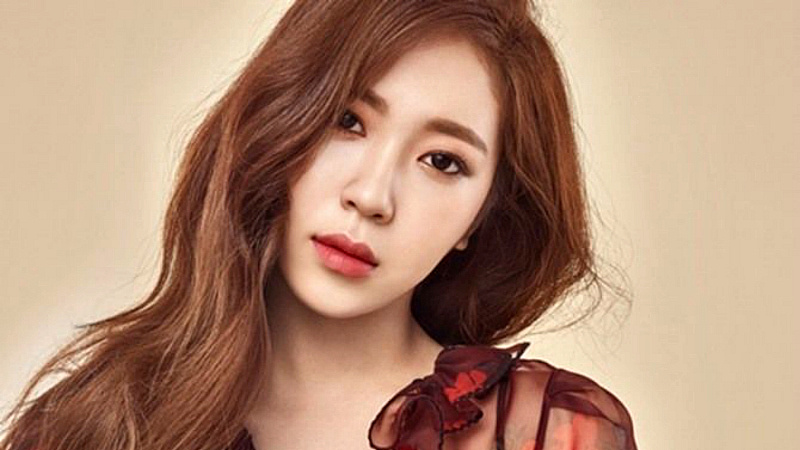 The first and only female idol in this list is the rookie soloist ,I. She debuted last January under WM Entertainment, the company of B1A4 and Oh My Girl. I is known for being the younger sister of popular boy group, B1A4’s Baro, who is also under the same company. She gained popularity for being an all-around talent and is called by some as the second BoA. She made her début with her first album I Dream and single I Wish. 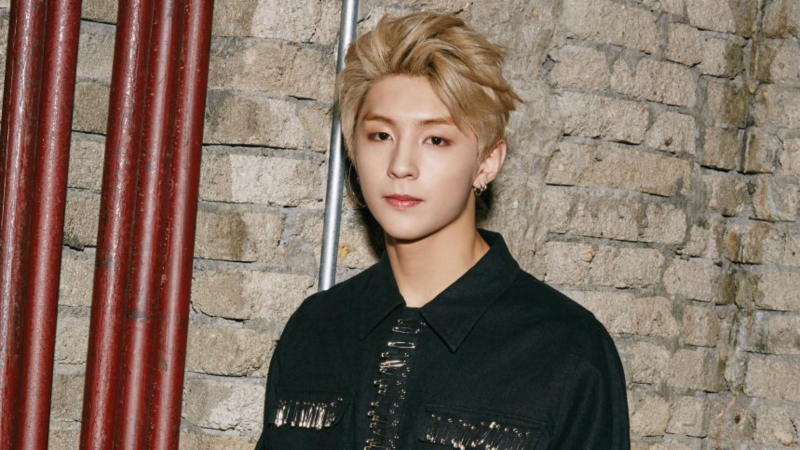 Announced only this May, Y is revealed to be one of the 11 members of upcoming boy group Golden Child. They are under Woollim entertainment along with other successful artists such as INFINITE and Lovelyz. Golden Child is now starring in their own reality show 2017 WoollimPICK that is showing on Mnet. Y is one of Woollim’s most popular trainees along with co-member Lee Daeyeol and former trainee Kim Minjoong. He is one of the group’s visual members and seeing how Woollim also named INFINITE’s visual a single letter, it might as well be a tradition in the making. He got his name ‘Y’ from the initial of his second nam. Y also appeared in KBS drama My Lovely Girl as a member of the fictional group Infinite Power alongside INFINITE’s L and Hoya, and Golden Child’s Daeyeol. There is currently no news of Golden’s Child’s debut as of yet, but they are surely getting exposure and popularity through their pre-debut show.

Isn’t it interesting how K-pop can turn a single letter into an identity? Who is your favorite letter of the k-pop alphabet? Don’t forget to comment down below!