Missing In Action: Soloists Who Need a Comeback

The entertainment industry is fast-paced as there is barely a day without new music releases. For rookies, they cannot afford to bust out one single once in a blue moon. They have to go by the “snooze, you lose” attitude. Veteran groups generally produce one mini-album or full-album which barely suffices fans’ thirst. But, the mighty, stand-alone category of soloists is the most deprived of continuous releases. OH!Press gives a reminder of the soloists that have been missing in action for what feels like centuries. 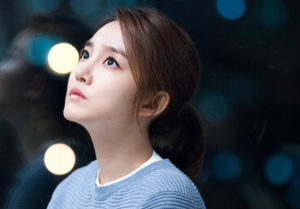 The talented vocalist suffered from a throat injury over the last six months or so. She’s been recovering and doing minimal performances following her last big musical Cinderella. Let’s hope her fifth album is on the horizon because many K-pop fans miss her stunning vocals. Personally, it will be pretty epic if she returns to her indie-rock days as heard in “Supersonic”. 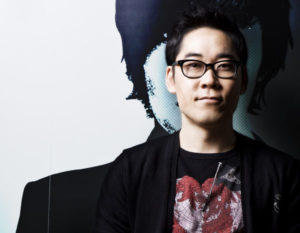 One of the Korean music industry’s finest ballad singers, Kim Yeon Woo has not made a comeback in almost two years. He’s been active on singing shows like I Am Singer and Mask King but he hasn’t released any music since his OST for The Producers, “To Be With You”. Let’s hope the 45-year-old releases another heart-wrenching ballad for any of the hyped upcoming dramas in 2017.

This K-Pop goddess has definitely been missing in action for a very long time compared to other soloists. Ivy, who last graced music show stages in 2013 with “I Dance” featuring former Wonder Girls’ rapper Yubin, has been active on the musical circuit of late. However, a new dance-bop track from this queen is definitely long overdue. 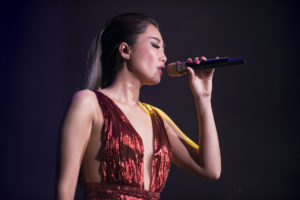 As one of C-Pop’s most popular soloists, A-Lin has not released any songs since her eighth full-length album “Guilt”. She’s been actively doing live performances and fan meetings over the last two years. But the highlight during her absence was her appearance on I Am Singer 3 in China. She covered many C-Pop favourites including JJ Lin and Will Pan; who likewise, has not released new music for a while. The C-Pop music scene is livelier with A-Lin’s powerful vocals and rock style floating around. 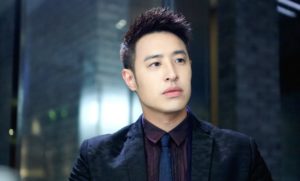 This singer-songwriter suffered from a serious head injury in late 2014 during a concert. Will Pan rescheduled the concert to January 2015 after he finished his recovery and released a concert DVD. Since then, he made a comeback to dramaland with “Be With You”, marking his first drama following his stunning Golden Bell Best Actor gong for Endless Love in 2010. After joining Warner Music Taiwan from Universal Music Taiwan, he has yet to release an album. It will be awesome to see fresh and addictive music from “Pan Shuai” once again and the sooner the better. 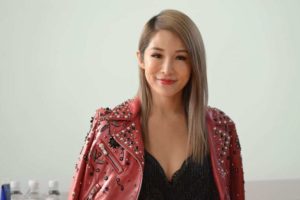 Award-winning soloist Elva Hsiao is one of C-Pop’s successful veteran acts has been absent for almost three years. The 37-year-old’s last release was her 13th album, “Shut Up and Kiss Me” filled with sassy, dance numbers. Other than a few guest appearances at her friends’ concerts, she has been relatively quiet on broadcasts. Elva’s epic performances and slaying stage presence has been sorely missed. It’s about time she releases another hit to satisfy fans’ hunger.

Has your soloist bias also been missing in action? Let us know in the comments below!

Kep1er Confirmed to Make a Comeback in June!

Girl Group Kep1er confirmed their comeback in June and continues their 'trend' path. According to a report by Xports News on the 27th, Kepler will make a 'super-speed' comeback with a new album after about 5 months on June...