by Alisonn
in Korean Entertainment
9

I’m back and well a lot has changed in the last year or so since I wrote a serious article for OH! Blog.  So I decided if I was to return I should return with a bang.  Over the last year, I’ve distanced myself quite a bit from K-pop, since most of my favourite groups have been laid to rest and my favourite idol, the beacon of my life, enlisted. However, I realised that I could use this to my advantage. With this new impartiality, since I don’t care for any group, I could tell you which groups are truly the most overrated in K-pop.  Well more so, more overrated than the rest, because K-pop is a dying genre. 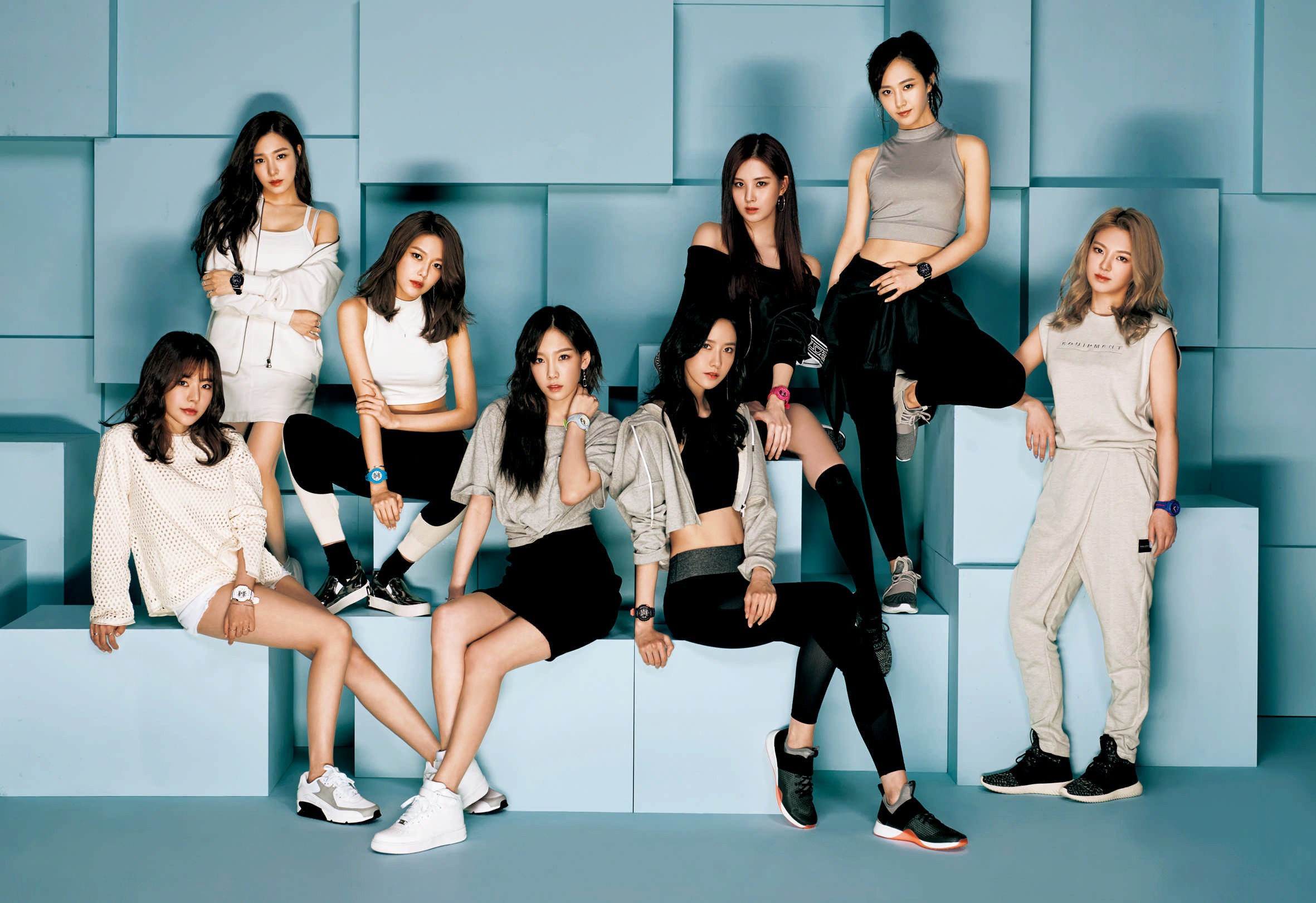 Why did I bring this name back from the grave?  It’s because SNSD fans have always talked about how much they’ve accomplished for K-pop and are still unable to acknowledge that the Nation’s Girl Group title has long not belonged to Girls’ Generation.  The two most relevant moments in this group’s career were the Tiffany and Nichkhun and Jessica and Taecyeon dating scandals.  Trust Tiffany and Jessica to have the best taste in K-pop.  To not only be able to be so close to true gods, but to befriend them and to be able to stare into the dreamy orbs of their darkness filled eyes without burning. 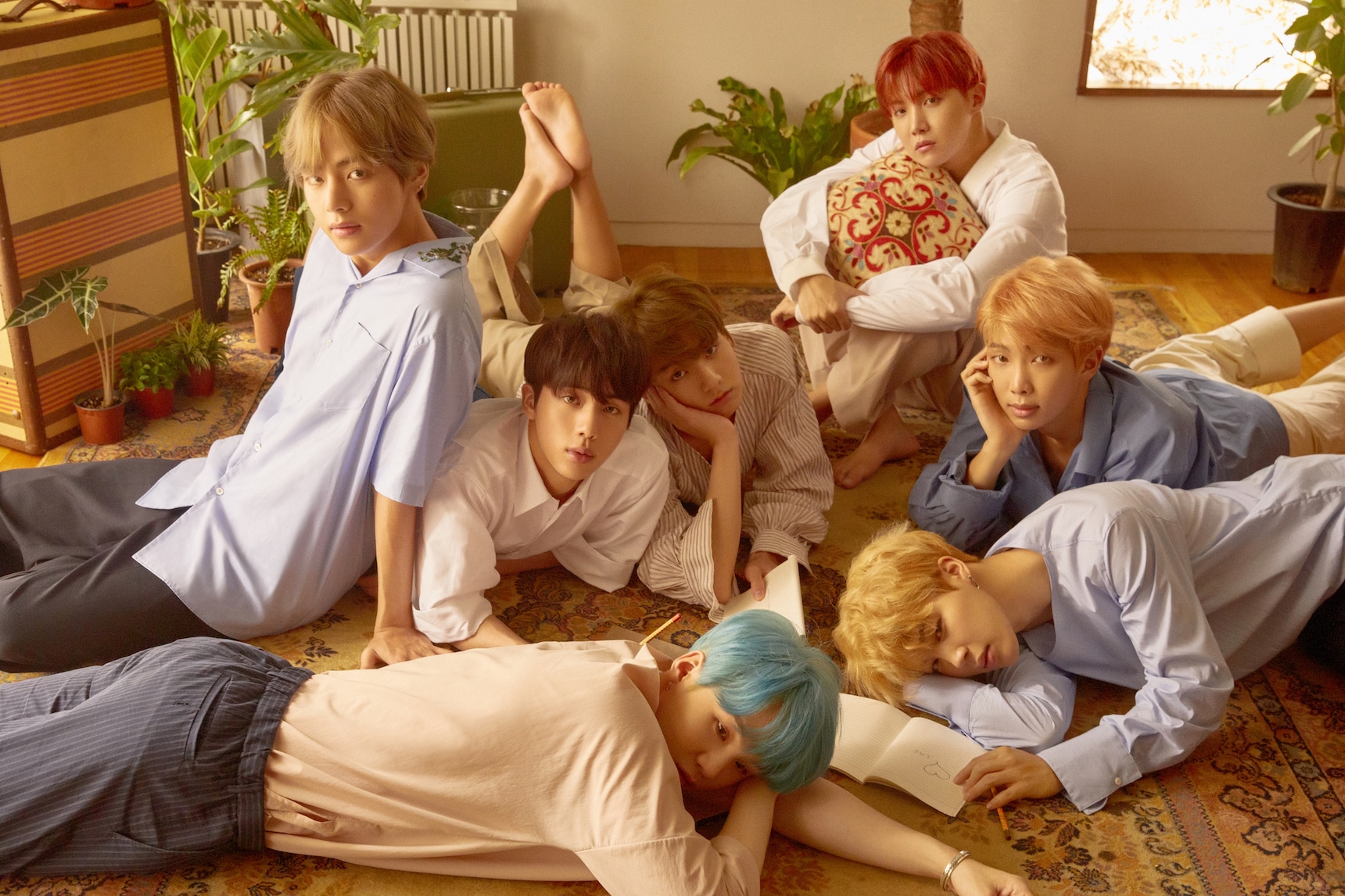 What type of name is even BTS?  I only know one type of BTS, the behind the scenes videos of Taecyeon during his amazing photoshoots or concert videos.  To see his abs glisten or his sleepy eyes try so hard to stay awake.  This is the true male god that you should all be stanning.  There is nothing BTS is better than Taecyeon at.  If I were to compare, please forgive me Taecyeon for even instigating that comparison was even possible, BTS are pre-pubescent teens who have yet to truly mature. 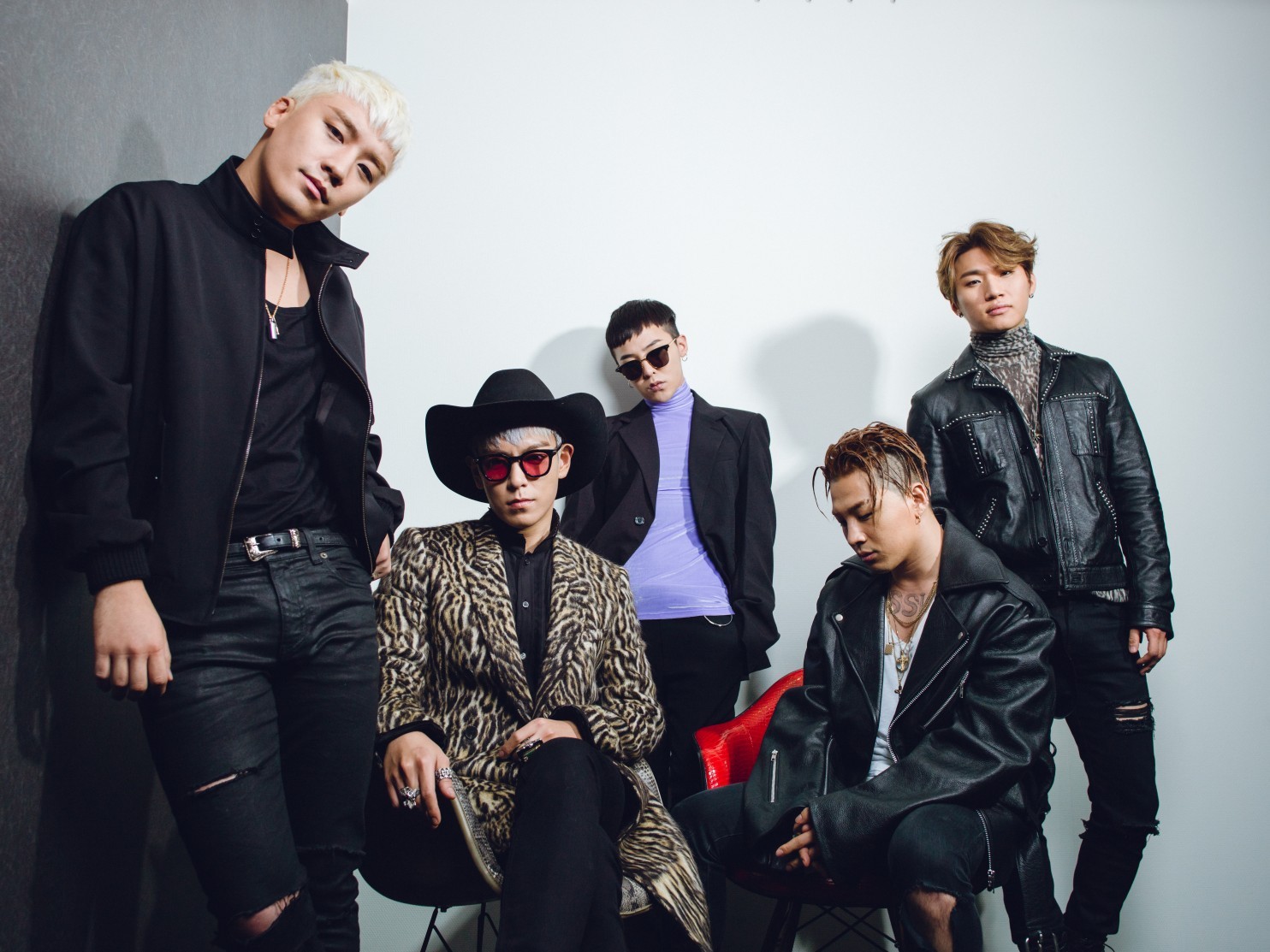 I have to say Big Bang was the first K-pop group I ever listened to and Haru Haru remains a bop.  But after so many years, there’s one thing I can whole heartedly agree on; there’s a reason I needed Taecyeon to finally convert me into a K-pop fan.  First of all, Seungri.  Like eww and wow that boy is like an onion, the more you peel the more trash you uncover.  Now onto the second part, where are the visuals in Big Bang?  I know it’s unfair to compare mere human beings to the definition of perfection, but really their visuals are not even as nice as Taecyeon’s left nipple. 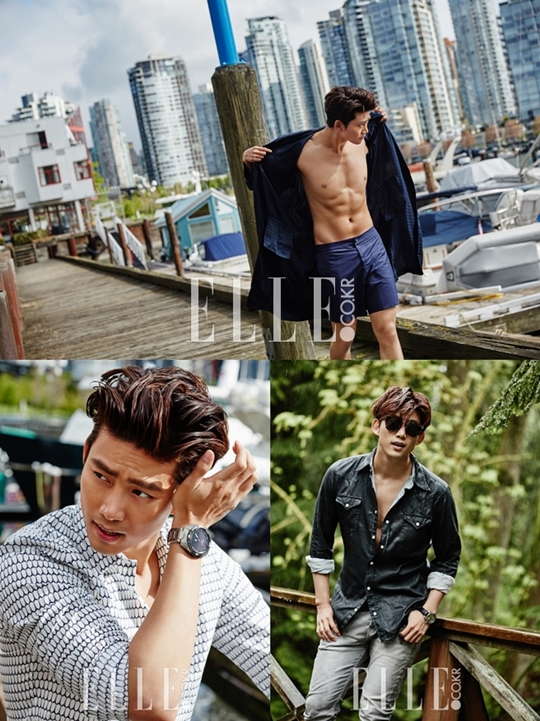 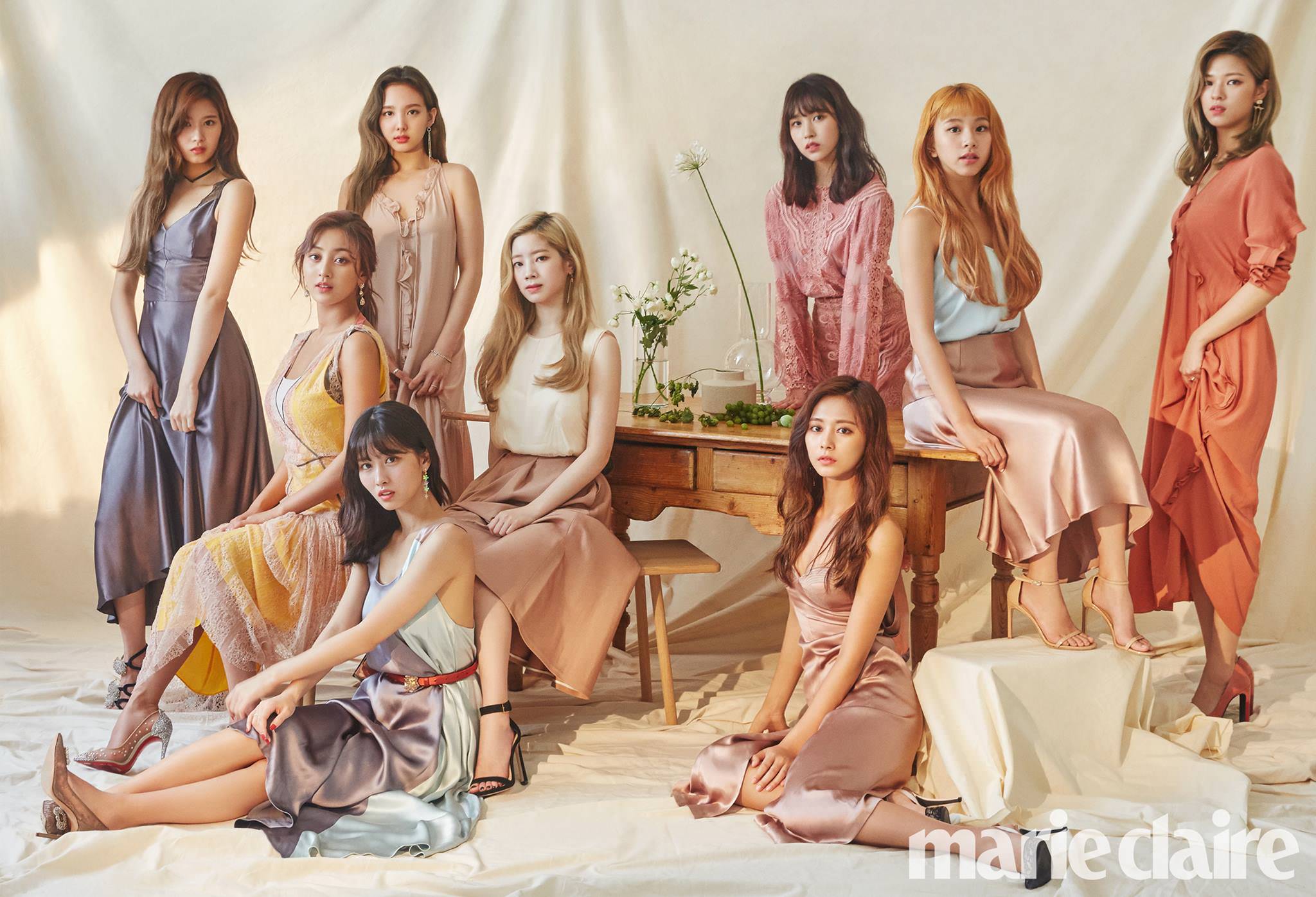 Most probably the least talented K-pop group out there. This is all because of that one girl named Jiho or whatever it was.  Like how could she even think throwing a ball at god would get her anywhere in life?  Not only is that girl daringly rude, but really her denseness to be able to witness perfection with her own eyes and not notice all these years, is the reason the group she would become the leader of, would have less talent than Taecyeon’s big toe.  What even are those Onces thinking? 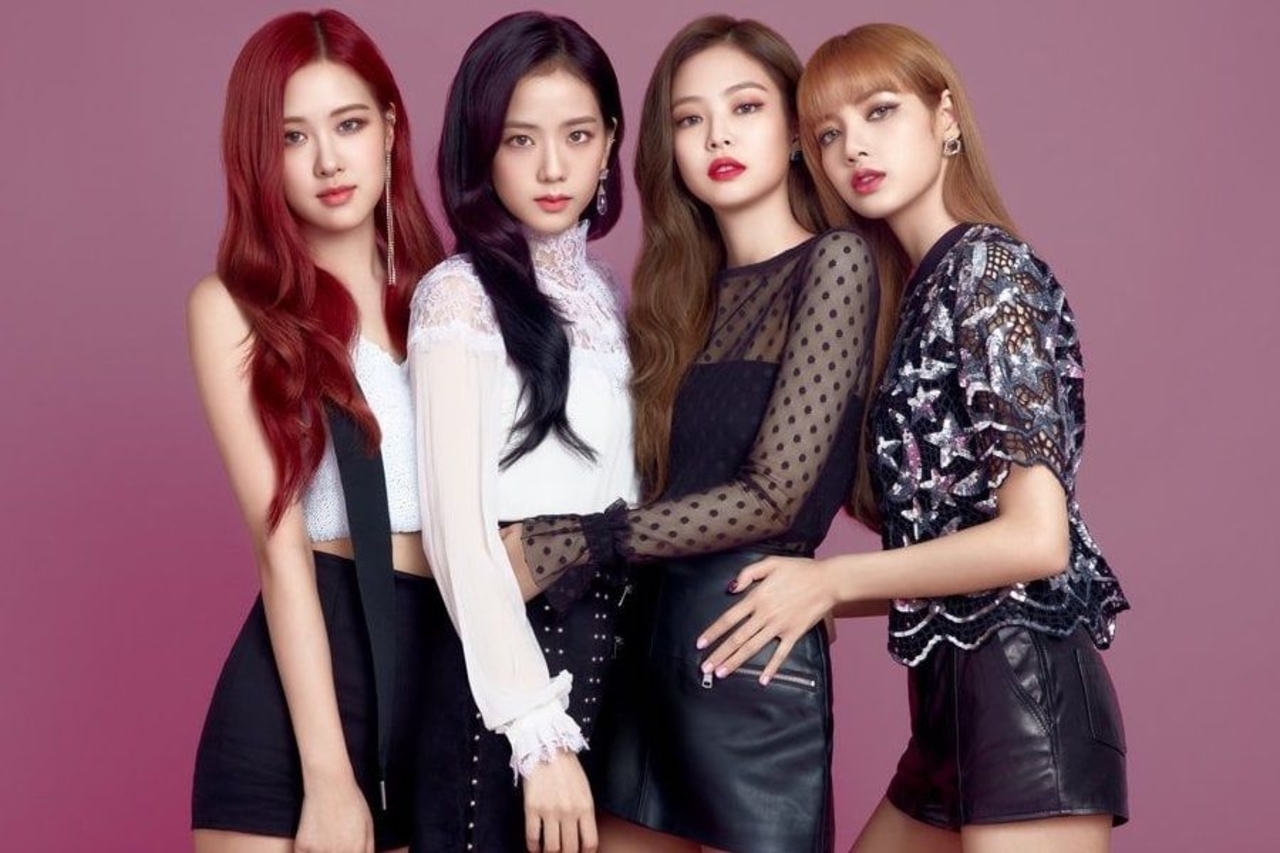 Honestly their American ticket sales say it all. YG created such a vision for this group and brainwashed so many K-pop fans into believing they were successful to only fall victim to their own nightmares. YG was so far immersed into this dream, they forgot that in reality Black Pink would never be able to sell those numbers.  With Bom 2.0 in the group, there’s definitely a reason the group only has 5 songs.  A group that truly has no redeeming qualities, since they have no association to Ok Taecyeon.  Once Taecyeon is discharged from the military he should bless their souls with his appearance, because my god loves doing charity. 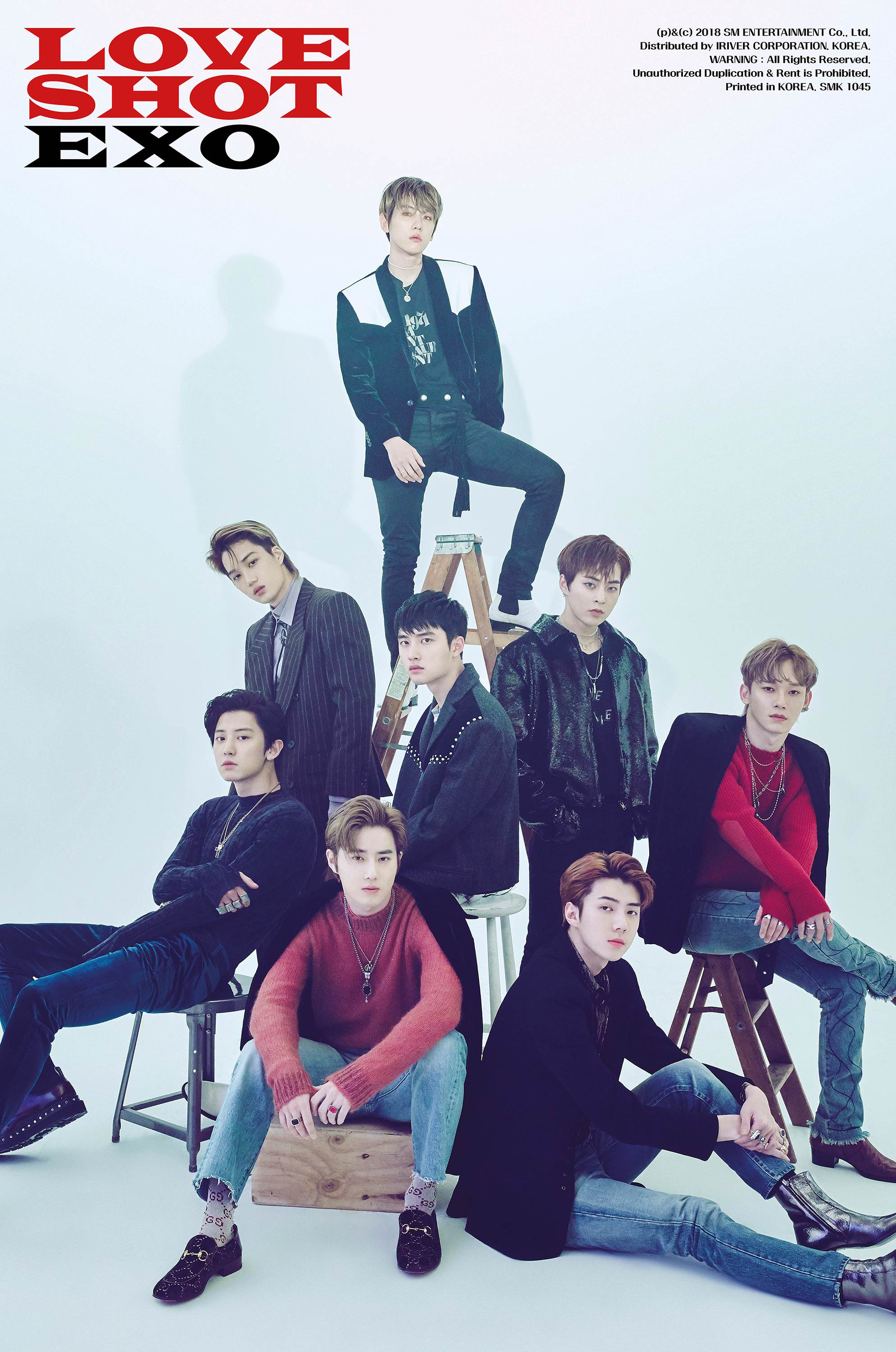 I was peer pressured to include EXO in this list and I honestly don’t know why. I really should not be beating a dead horse, because there’s a reason this group is barely holding onto the ropes of relevancy.  But I guess Taecyeon did once take a picture with Chanyeol, so like maybe I should throw them a bone?  The group’s demise is honestly the fans’ fault for thinking they could take Taecyeon’s nickname.  Chanyeol is truly blessed for fans to think such comparison could even exist.

So that’s the end of the list.  Don’t waste your time with these six groups and well all K-pop groups in general. Instead you should be taking my advice and following the light.  Taecyeon is the only person worthy of being stanned or worshipped.  He’s the definition of perfection, a walking human sculpture, the beacon of everyone’s life.  If you’ve ever wondered why you haven’t found the meaning of life, it’s because you haven’t truly believed in the powers of Ok Taecyeon.