What would be the cast of your dream drama? Bonus question: What would the plot be? 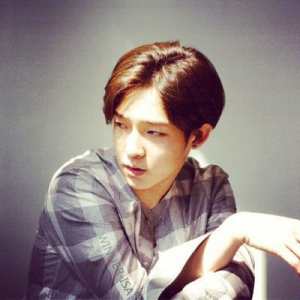 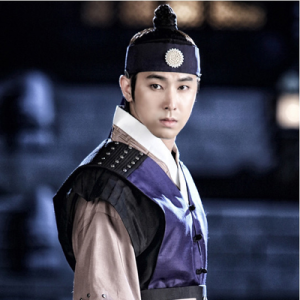 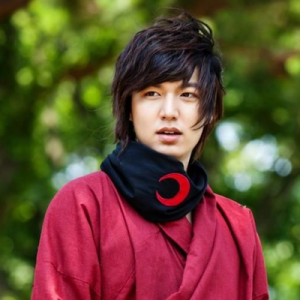 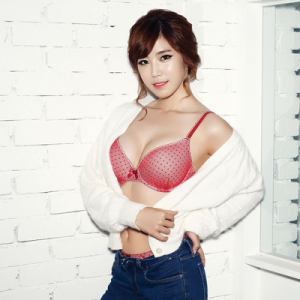 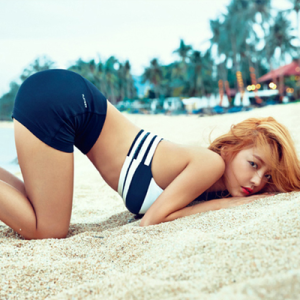 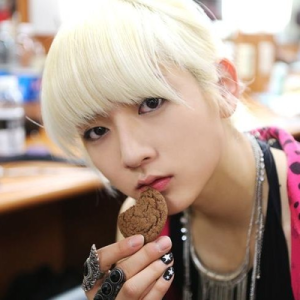 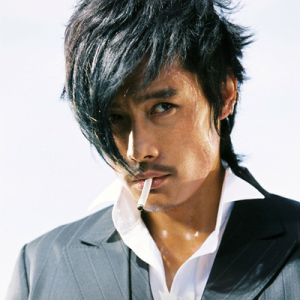 Plot:
Gangnam Basement Squad is a sitcom drama not based on true story obviously, centered around a weird mix of people living together in a basement apartment in Gangnam District, Seoul. The story starts with Keum Jina (Jun Hyoseong) struggling to find herself an apartment after managing to land herself a modelling contract for a local mall. She found an unoccupied basement apartment somewhere in Apgujeong-dong, owned by Lee Santa (Lee Byunghun). Thanks to her quick wit and beautiful body, Jina barely convinced Santa to rent her the apartment with a fairly cheaper price. Park King is a valet parking attendant who has a problem in expressing his emotions and thoughts. Soon after, Jina and King have their first meeting through an unexpected incident. King unintentionally drove Jina over with a customer’s car while trying to park the car. The accident left a mark on Jina’s perfect left thigh and it caused her a huge grieve. She gets up angrily and ask King to compensate her loss (it’s big considering she is a model). King is poor and he has no options left other than becoming her slave for a year, and that forced him to live in her house. His lack of expressions and inability to express his thoughts left him in a huge debt (to Jina’s delight). For days to come, they live together and King will do most of the house chores, up to a point where Jina would abuse him a bit.

A month has gone and it is time for Jina to pay the rent to Santa. Thanks to her productive self, she earns more than enough to pay the apartment rent without further problem. Santa is very delighted about it and gifted Jina a box of unfamiliar looking cigarette and an ancient looking hand mirror. She put it on a table inside her room. King is sleeping outside. On that night, both of them couldn’t find sleep because of disturbance from mosquitos. Jina asked King to get rid of it so that she can sleep early because she has an important appointment by tomorrow morning. King couldn’t find anything and in the end resorted in using the cigarettes given by Santa to at least repel those mosquitos. He lights the cigarettes up and suddenly the surrounding atmosphere are quiet and chilly. Suddenly the ancient looking hand mirror is glowing with bright light and then everything becomes white and blank. Next morning, Jina wakes up on top of King who is still sleeping soundly (who wakes up later after sniffing Jina’s cleavage). To her shock, she saw two men who are wearing Korean old and traditional clothings lying on her room’s floor. Damdeok (Jung Yunho) is already wide awake and is very alert and sensitive to anything that moves inside that room, including the ceiling fan. Dammang wakes up soon after and joins his younger brother in amusing antics. King and Jina try to calm the two down and eventually succeeded. Damdeok is actually Gwanggaeto the Great (about to be) and Dammang is his older brother, which come to the other two’s disbelief. It took quite awhile until Damdeok and Dammang settle in the new style of living and the quartet soon join by Lulu and Mr. Baegu, just to pile on their misery and mischievous life. Lulu is a Korean-American who was born in Hawaii but found herself lost in Korea, in search of her real mother. Mr. Baegu is an untalkative former volleyball player who went bankrupt because of his huge family debts. His appearances also confuse others as most of the time, he looks as beautiful as a normal pretty girl. The boys even told him that he looks much better than those Gangnam ladies. Both of them try to settle in within the apartment, which was highly opposed by Jina but eventually she gave up because of sympathy and continuous harassment from Santa who wants to see Lulu on a daily basis.

All these people, of different background, and different personality, ensures a comedic relief from sunrise until sunset, week in and week out. Stay tuned.

There would be quite a few minor characters, but those three would be the main attraction. This story is one of three friends that chose a life of crime together, robbing banks and making themselves rich. Although I’m a fan of romance, I would like to see more police-evasion action than the love line between Yu Kwon and Seong Eon’s characters (because they would totally make a *fire emoji* fake couple in my opinion). Would these three friends get caught? No. In the end, they’d pull off the biggest heist in South Korea’s history and safely make it to an exotic place, where they live in peace with their fat stack of cash.

A medical melodrama based on rare cases and surgeries with less than 5 per cent success rate. Kim Ah Joong and So Ji Sub are both cut-throat attendant cardiologists.They are fighting to get higher positions in the hospital tree. But their previous history together often distracts them from their competition. They used to be ‘friends with benefits’ during med school but that changed once they became interns. Kang Ha Neul and Lim Ji Yeon are residents who work under Ah Joong and Ji Sub. Ji Yeon is Ah Joong’s little sister. Ha Neul harboured a one-sided crush for Ah Joong but he gave up due her complicated relationship with Ji Sub. Ji Yeon is simply attracted to Ha Neul and isn’t ready to pursue him. These love lines exist but there is a bigger focus on the medical aspect than romance. 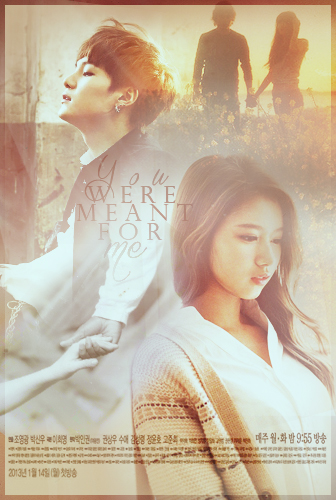 As a misfortunate punk rooted deep into a world of alcoholism and violence, Yoongi’s mindset on the life is pure survival. On the other side of the coin is Sana, a gentle souled teenage girl from a wealthy home who has nothing but a bright future ahead of her. The extreme differences in their social backgrounds should repel the two miles apart and yet they find themselves intensely drawn to one another in a undeniable wave of passion.

Without getting too specific, I want some sort of gritty revenge story or thriller type of drama, a la City Hunter or Healer. Our main hero will be more of an antihero trying to escape his high profile reputation in the underworld of Korea after a change of heart. There will be room for a cute romance to feature, but the story won’t be driven by it. Park Bogum will be edgy and dark as a tortured soul delinquent trying to redeem himself (at least as much as his puppy dog self allows). Jisoo will finally get the girl. Everything will be perfect.

We’re curious! What would be the cast of your dream drama? What would it be about? Let us know in the comments!

Summer, as they say, has always belonged to girl groups, and it looks like it's going to stay that way for a good long while with TWICE around. But it's not all girl groups in June. Let's find out real...