Are our GOAT picks valid or will we get your goat?

by Mogwai
in Editorials, Japanese Entertainment
0

There has been an utterly criminal lack of Pokémon around these parts. Imagine running a site that focuses on Asian Entertainment, but without a single post that talks about this. Yes, Pokémon isn’t what it used to be in its heyday. Kids these days are apparently more into Paw Patrol or what have you, leaving the franchise mostly in the hands of young adults and straight-up hags on a nostalgic kick.

OH! Press sets to rectify that with the ultimate Poképick. Among all the starters from the Kanto region to Galar, which is the best starter Pokémon of all time?

I’m a water starter stan, so it’s almost always a water-type Pokémon for me. And if I’ve got to choose just one from all Poké starters, it’s probably Froakie/Frogadier/Greninja. 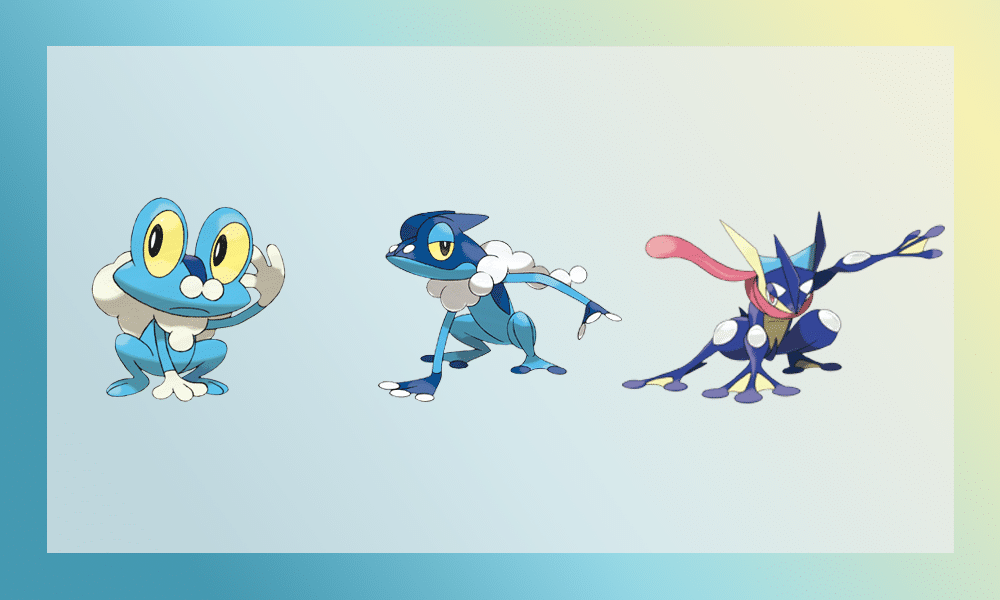 What’s not to love about the entire Froakie to Greninja evolution chain? Not only is Froakie beyond adorable, but Greninja’s base stats make it an extremely fast force to be reckoned with. You’ll knock your competition out before they’ve even had a chance to breathe, let alone think. Greninja can also come with a hidden ability, Protean, which enables it to power up STAB attacks and finish the battle before it even begins. In other words, Protean Greninja is one hell of a weapon.

Moreover, its main anime representative in the Pokémon XY series, Ash’s Greninja, is also probably one of the sickest of all times. His storyline alone is the highlight of the entire series. Cute original design? Check. Tragic, misunderstood origin story? Check. Character development? Check. Quite frankly, almost everything else on the show is irrelevant. 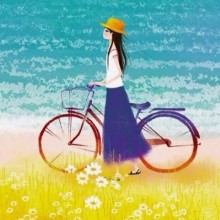 When it comes to Pokémon types for starters, I find myself not sticking to any of the types throughout each region. Whether it’s fire type Cyndaquil from the Johto Region or grass type Snivy from the Unova Region. 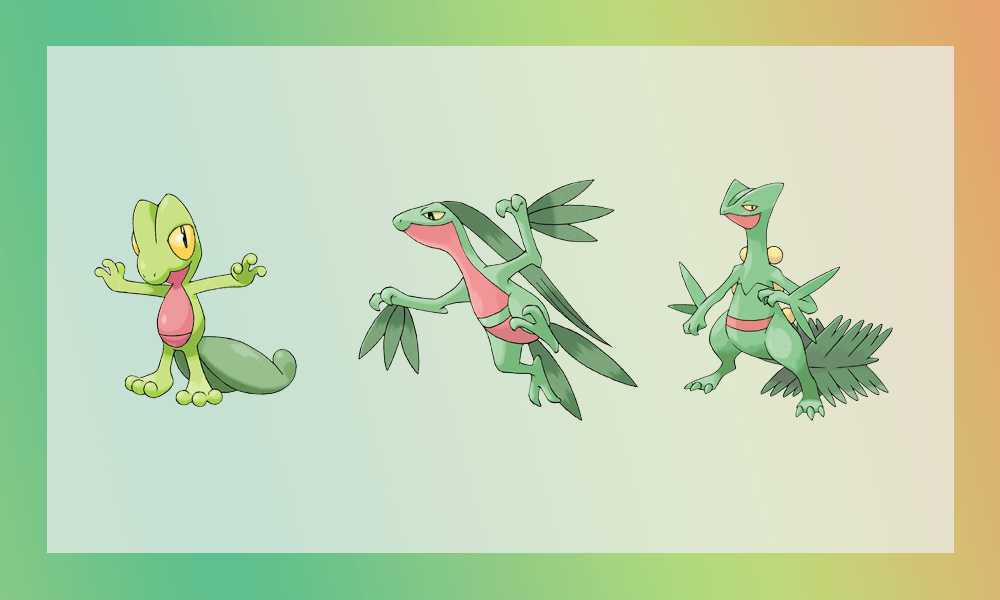 Treecko is meant to be a reptile that also represents a tree frog (in certain ways). Treecko definitely has a cool and collective aura, but Grovyle is the reason I love Treecko as a starter pokemon. Grovyle is known for being a fast pokemon as shown in the anime, being able to jump from tree to tree swiftly. Grovyle also appears in one of my favorite Pokémon spin-off games, Mystery Dungeon: Explorers of Sky, as one of the main protagonists that helps the main characters during time travel.

I’m here to defend the honor of an oft-disrespected and ridiculed starter because you’re all wrong and I’m right. For the vast majority of Pokémon games, I am a proud water supremacist, but I have a real soft spot for the starters that have led me astray. 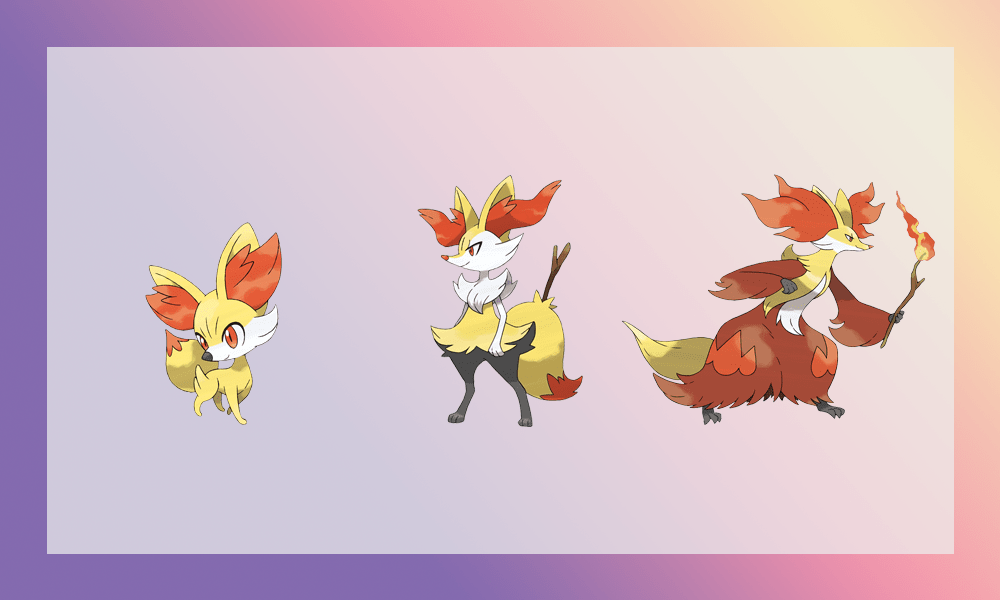 That’s right, friends. I’m making my case for Fennekin/Braixen/Delphox. Despite the fact that Fennekin commits a common sin among starters by inexplicably going from quadrupedal to bipedal, it simply evolves into an utter legend. I’m sorry, but is there anything better than a fire/psychic fox? We didn’t deserve such majesty, such originality.

The Fennekin line has stellar speed, special attack, and special defense, perfectly suited for its niche (if not limited) moveset. Moreover, Delphox has seven resistances. XY certainly isn’t a particularly challenging chapter in the series, but even if it was, Fennekin would have you more than covered.

Plus, just search pictures of Fennekin in the anime. Look at its adorable face. What are you, a monster, to deny its right to being called the GOAT?

Kawaii Box is a subscription box that focuses on the kawaii side of Japanese stationary, plushies, and snacks! Kawaii Box offers one standard box size, which includes free shipping, as well as several month-based plans that include discounts!