As Anime became popular over the past few decades, so did the voices behind them. Seiyuus, voice actors in Japanese, have become more than just voice actors for anime these days. Some go on to voice act video games and drama CDs, a few have their own music career launched from being Seiyuus, like Wake Up Girls and Nana Mizuki. So we’re here to ramble about our favorite Seiyuus and what we love about them.

Most of my favorite seiyuu are female so I’ll start from there. I can name several names off the top of my head such as Ayana Taketatsu (famous for voicing tsundere characters), Nao Touyama (famous for voicing genki characters), and Rie Takahashi (Megumin from Konosuba, Emilia from Re:Zero, etc) but none of them come close to my admiration and adoration that I have towards goddess Saori Hayami.

She is known for voicing kuudere characters or any characters that require low and husky voice, both male and female. To me personally, I find her voice to be unique. One and only in the industry. It’s either her being Saori Hayami (herself if you don’t catch my drift sheesh!) while voicing characters, or just her going for a higher pitch (because her tone makes her pitch naturally low). She went for a higher pitch for several characters such as Aragaki Ayase from Oreimo and Musubi from Sekirei. Despite all that her voice is too distinguishable for us not to notice. 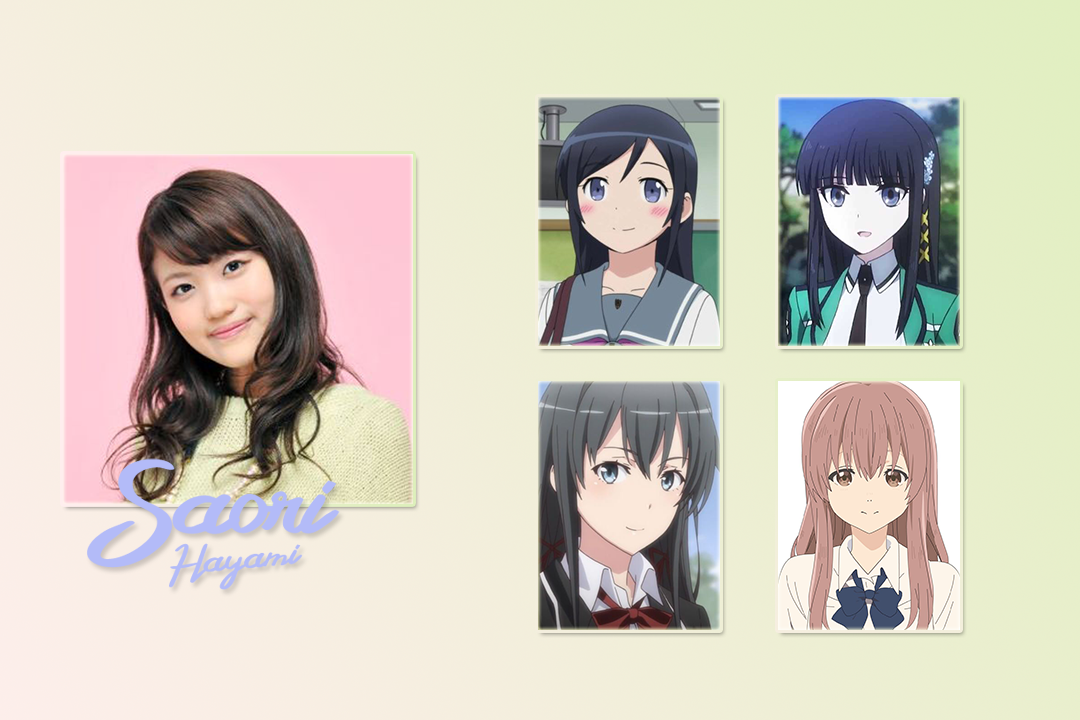 As for male seiyuu, I don’t have any particular favorites but I always adore Tomokazu Sugita’s works on Gintama as Sakata Gintoki. Everything Gintoki is hilarious and if you haven’t yet to watch the show, go watch it! One of the best comedy anime in my opinion, on top of having several other genres such as action and drama. They also did many iconic parodies of other shows just to be more convincing.

When watching a new anime series, it’s always interesting to hear a familiar seiyuu and how they work their voice to fit their character the best. I have a handful of favorite seiyuus though my ultimate bests are Yuki Kaji and Saori Hayami.

Yuki Kaji, well known for voicing the main characters in Attack on Titan, The Seven Deadly Sins, and Blue Spring Ride, is probably one of the more popular seiyuus in the industry. He has this distinct voice acting that makes it impossible to not know that it’s him, especially when he voiced in a lot of big named series. Although, there are two instances where I was surprised that he voiced a particular character, which is Kou from Blue Spring Ride and Clemont from Pokemon XY. Since Blue Spring Ride isn’t an action/adventure anime, there’s no need for shouting/aggression. Kou’s character is mostly laid back and so Yuki was able to convey that quite well. He’s also good at having a deeper voice, like Eren Yeager (in season 2) or having a more kid-like voice, such as Clemont or Meliodas.

Saori Hayami has also been voice acting for a long time, in series such as Bakuman, Red Data Girl, and Snow White with the Red Hair. Red Data Girl was one of the first anime I watched as a Simulcast and that’s where I discovered Izumiko’s voice actress. She honestly has a soothing and lady-like voice when she voice acts her characters, such as Shirayuki from Snow White with the Red Hair. I haven’t watched an anime recently with her voice acting, apart from Himawari in Boruto The Next Generations, I really hope she can take on more main character roles as opposed to side characters or less significant main characters. What’s awesome about Saori is that she also sings, she sung numeral openings and endings to several animes and also released singles and albums that have charted well. She’s also well versed in voice acting video games, digital comic series, and drama CDs.

Quite frankly, I’m one of those people who generally don’t consciously give seiyuus enough credit and due recognition. I know, I know. But there is one seiyuu who has left an indelible impression on me — Suwabe Junichi.

Some of you might recognise him as Victor Nikiforov in Yuri!!! On Ice, Undertaker in Black Butler, and Atobe Keigo in The Prince of Tennis. But for me, his performance as Aomine Daiki in Kuroko no Basuke is everything. Aomine is one of my favourite characters of all time, and he absolutely nails the role. His dark voice is the perfect choice to capture Aomine’s hubris, lackadaisical attitude, and most importantly, the all-consuming inner turmoil that haunts a once outgoing, bright boy with passion in spades. And alright, I’ll be honest, his voice is sexy, too. It is all very good. 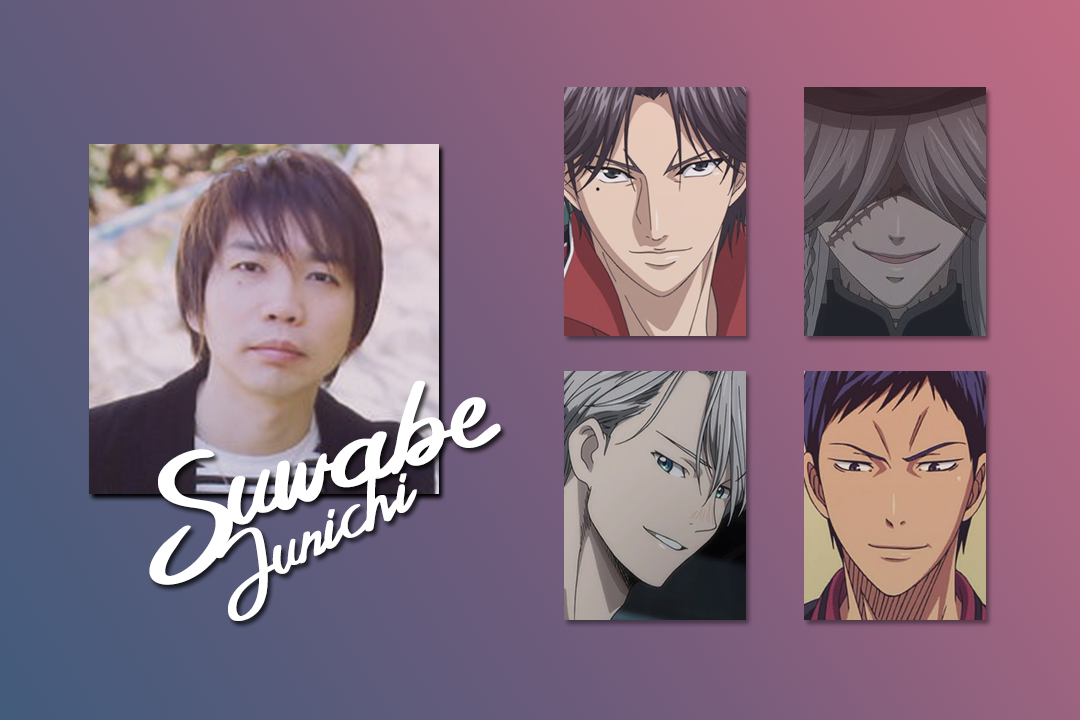