OH! Press Picks: Groups We’d Like to See in Queendom 2 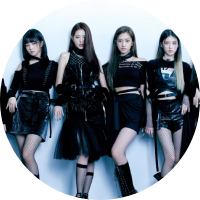 Definitely a group I would not be surprised to make their competition show debut. With competition alums like Wonyoung and Yujin (Produce 48, IZ*ONE), although it might be a little early, this might be the show which establishes IVE’s long-term popularity. Ranked 2nd behind Blackpink in the January Brand Reputation Rankings, this rookie group could leave a real lasting mark on the industry with an impressive showing on Queendom 2. 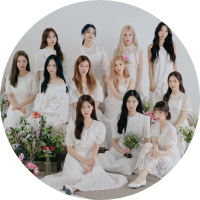 Lots of Orbits think that LOONA doesn’t get the attention they deserve – I happen to agree. But one way to change that might be a strong presence on Queendom 2. I personally think that the group’s size will give it a great opportunity to show off their synchronized performance abilities, and each member is very strong. 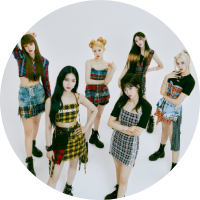 This is something totally crazy and will probably not happen because of Mnet’s beef. Aside from that, STAYC had an amazing year in 2021 and would be what I consider a monster rookie group. I think it would be a great experience for STAYC to try out and perform different types of music as in my opinion, they have stayed in a similar style for a while now (unless they happen to switch it up in their February comeback). 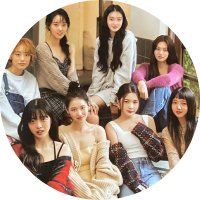 I just wanted to quickly point out that a show like Queendom would do wonders for Weki Meki. Weki Meki has seen a steady decline in popularity and sales as each comeback passes through, which is unfortunate as they have a really great discography. However, I’m not sure if Mnet will be strict with the music show wins rule but it would be great if Weki Meki can participate. 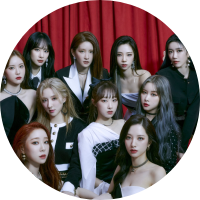 In 2021, WJSN (and many of their labelmates from Starship Entertainment) did not appear on programs hosted by Mnet. Although they have yet to return to perform as a whole group on M Countdown, Chocome — one of their subunits — however, were able to appear recently. After their performance, talks started online about whether this return hinted about their upcoming participation on Queendom 2.

As a group, they have achieved nine music show wins. To date, the group’s most well-known song is As You Wish, which was released in 2019. It achieved a new peak this year on the MelOn Daily Chart. 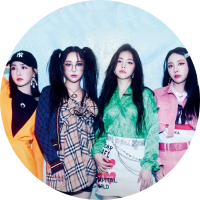 Over the past year, Brave Girls were fortunate to experience a successful chart reversal with their song Rollin‘, which was originally released in 2017. From the success of Rollin’ and another main comeback following this success, Chi Mat Ba Ram, they were able to win on all public music show broadcasts (Music Bank, Show! Music Core and Inkigayo). So it doesn’t surprise me that they were rumored to be in discussion over joining Queendom 2. Moreover, they are known domestically and have been recognised for their success at all major music award ceremonies.

Thanks for reading! Were you surprised by anyone? Perhaps we missed someone! Let us know about your thoughts and comment them below.