The moment we've all been waiting for has arrived: the PlayStation promos are here. They're not as great as last year's, nonetheless, there are a few gems in there.

by Rinni
in Gaming, Japanese Entertainment
0

Ah, yes, November. A wonderful month that inspires gamers to come together for the greatest joy in life: discounts. As a foreigner whose currency has abysmal dollar exchange rates all year long, I understand the endless wait for sales all too well. Fear not, as I’ve made a thorough investigation of digital promotions for everyone’s needs. This being a Hallyu blog, western titles won’t be included.

Keep in mind that some of PlayStation’s Black Friday deals run from November 22nd to December 2nd, so don’t wait too long to pick up the games of your choice. Additionally, if you’re interested in physical promotions from major retailers, do check out the detailed spreadsheet shared via Cheap Ass Gamer. 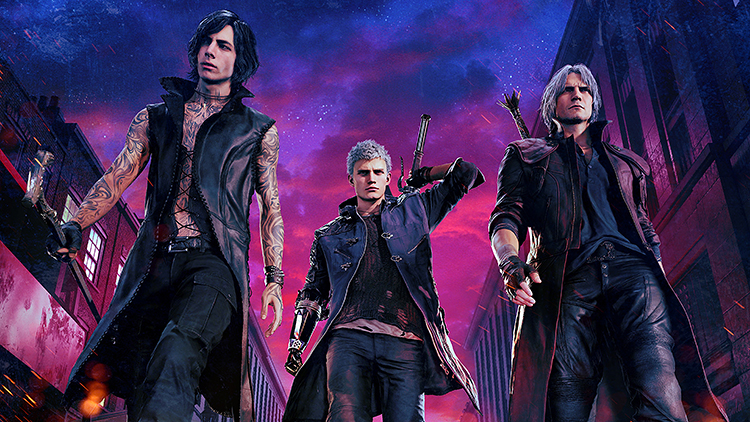 Starting the list off with my biased opinion the game of the year, Devil May Cry 5. Legends say that on March 8th, the clouds parted to reveal a blinding ray of light. Hideaki Itsuno himself descended from the heavens to deliver DMC5 to us mortals.

In all seriousness, Devil May Cry 5 is without a doubt the undisputed Action GOTY. If you’re a fan of action combat and haven’t played DMC5 yet, do make use of this jaw-dropping deal. It stands at a whopping 67% off. 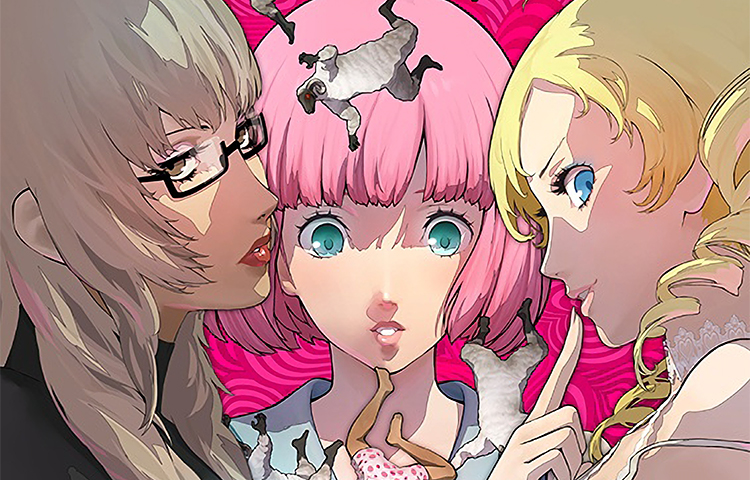 The whacky and intriguing Catherine experience returns with many quality of life improvements. Its most significant additions are new endings for the previous two girls, along with an entirely new love interest, Rin. Rin is completely different from Catherine and Katherine—they’re just an all-around innocent person focused on supporting Vincent. 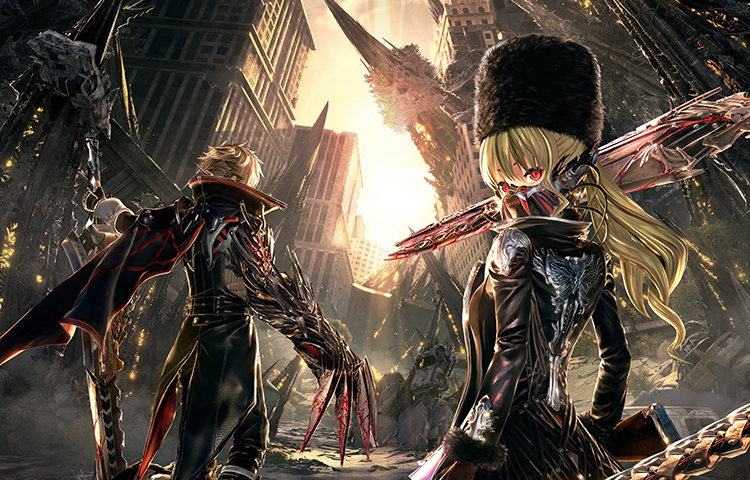 An anime hack and slash game that draws inspiration from the Souls series. What would happen if God Eater and Dark Souls had a baby? Here’s BANDAI NAMCO’s answer. Action gameplay aside, the game has extensive customization options that are especially appealing for players who like to self-insert. 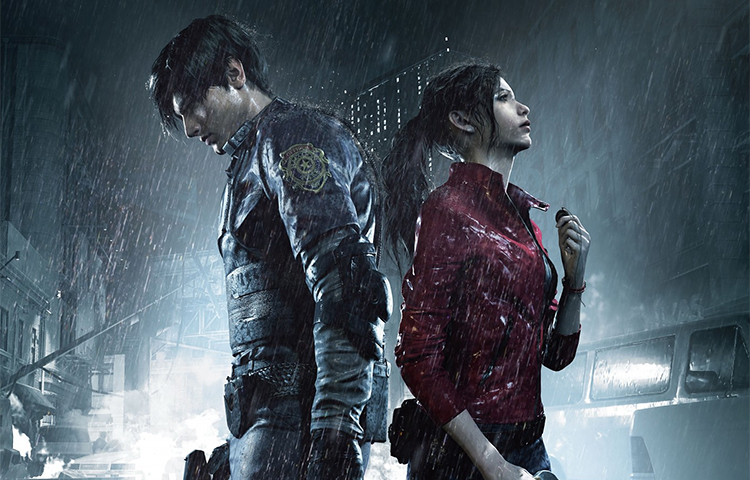 The remake that took the community by storm. Not only does it stay loyal to its source material, it very much feels like a love letter to its fans. If you thought its length wasn’t worth its price, or simply aren’t a die-hard fan of the series, here’s a generous discount for you. 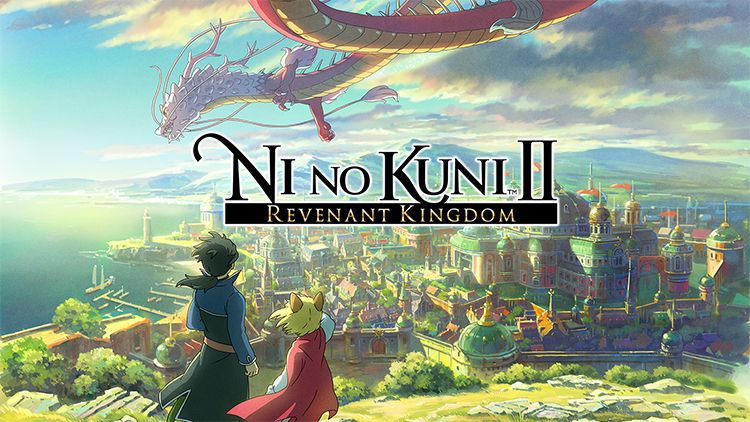 Ni No Kuni’s standalone sequel brings another highly immersive experience to the table. If you have any doubts, feel free to check out our full review here. 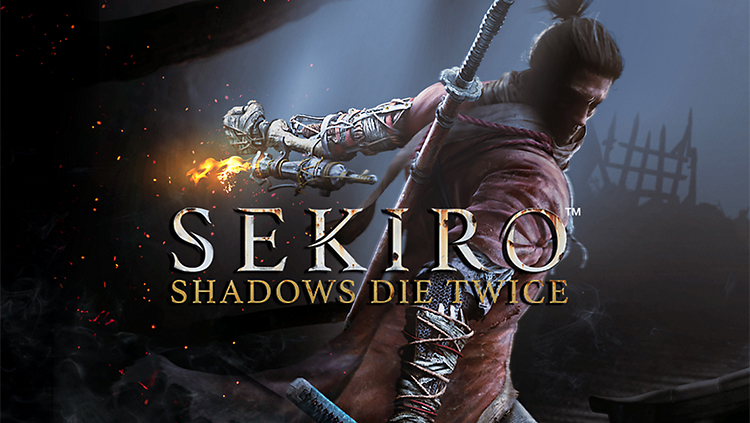 Another entry in this list that draws inspiration from the Souls series. However, as a skilled warrior in 1500s Japan, your movement and speed aren’t as limited as in Dark Souls. Expect a more fast-paced and less punishing take on the Souls charm. 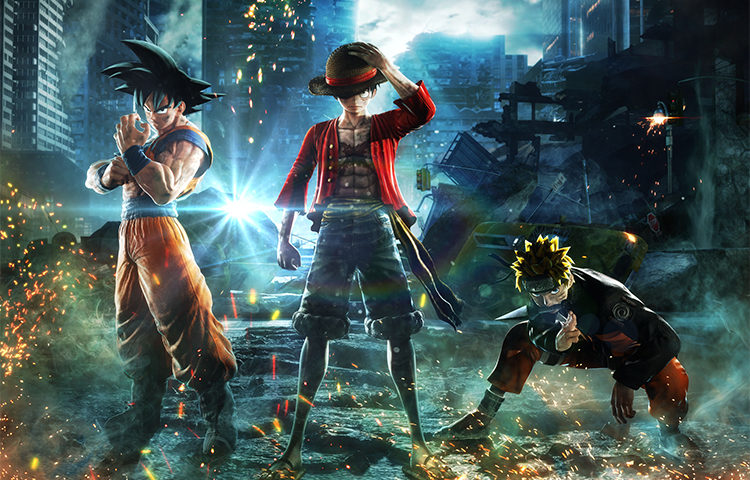 Do you hate yourself? If you’re interested in buying Jump Force, you’ve either lived under a rock and remain unaware of the game’s state, or you want to buy it precisely to make fun of it. Either way, good luck to you. 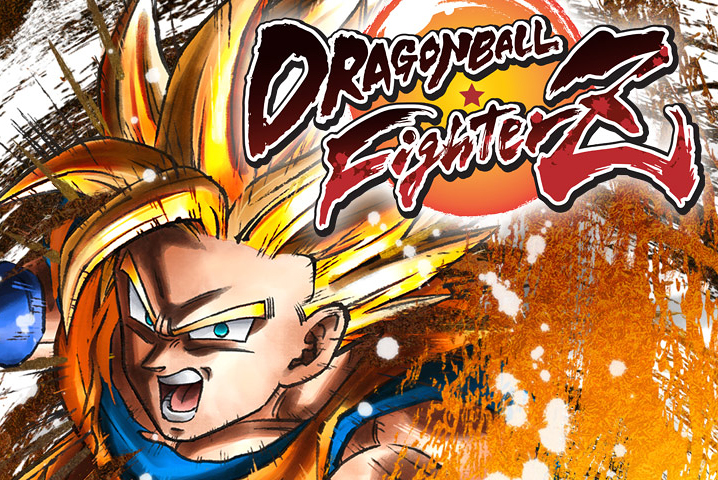 Ever since its release, Dragon Ball FighterZ has sold millions of copies. It’s not hard to see why. It’s not just great in comparison to other anime fighters, it’s great even among other games of the fighting genre in general. Its story campaign is no masterpiece – however, its gameplay is stellar. 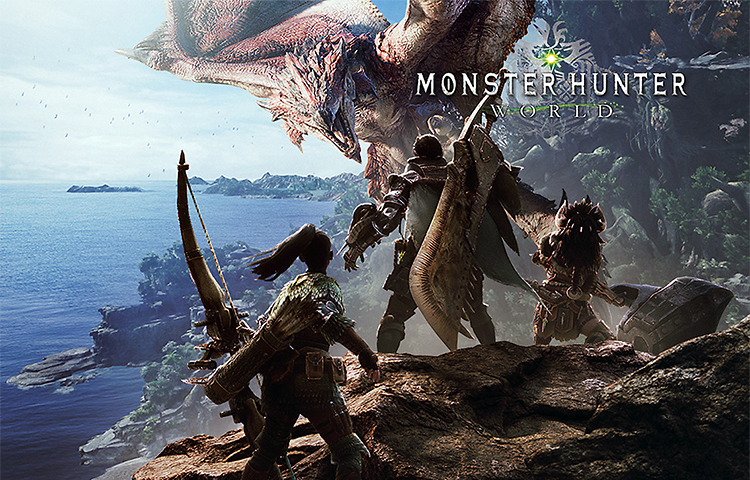 Immerse yourself in Monster Hunter’s unique world and creative mechanics. In Monster Hunter, challenging giant, boss-like foes is the norm. The game also provides multiplayer options to tackle its diverse trials with others. Iceborne, Monster Hunter: World’s first expansion pack is available for those who already cleared the base game. 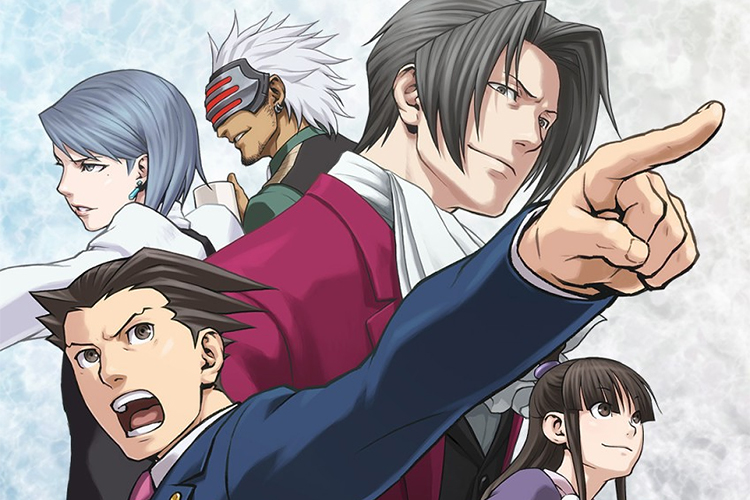 Oh, look, it’s the millionth port of the Ace Attorney trilogy! For anyone who hasn’t played the games, they’re highly recommended for visual novel fans, or murder mystery fans from series such as Danganronpa, Hotel Dusk, and 999. In fact, Danganronpa was inspired by Ace Attorney, so you’ll find a lot to like here. The real question for AA fans is, though: what do all these trilogy ports mean? Does Capcom just want to milk the original incarnation of the series for all it’s worth, or do they want to promote it because there’s a new game in the works? I’m dying over here waiting for Ace Attorney 7. 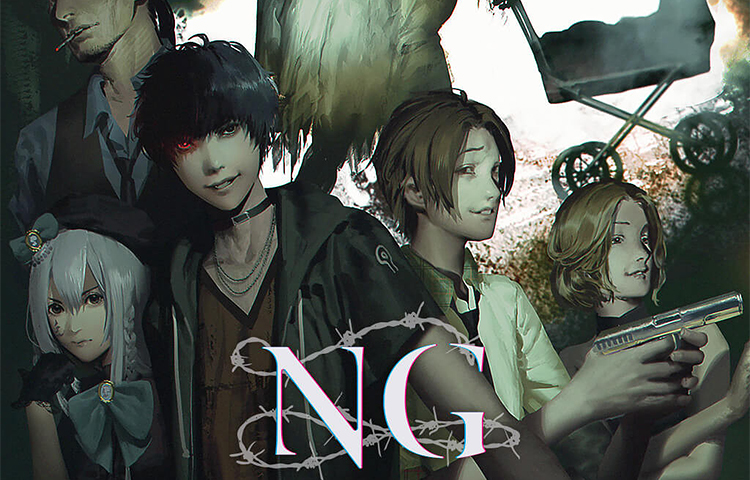 Here’s another mystery visual novel series—this time with an overarching horror atmosphere. The series’ high-quality resources come together to paint an exceptional picture of engaging psychological horror. Death Mark is around the same length as 999, or around half of a Phoenix Wright game. NG is the longer of the two, yet due to its recent release, it’s also pricier. 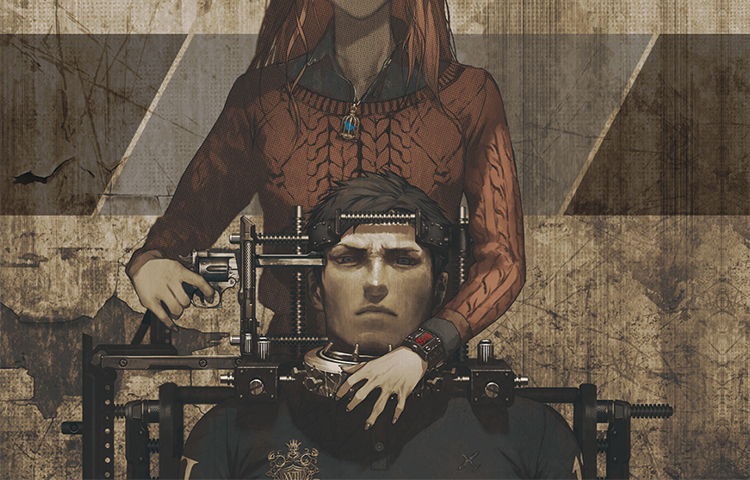 Another recommendation for murder mystery fans. I’m not keen on Zero Escape, as its cast and universe are too hollow for me, but hey, there’s a discount! The drastic price difference is your best shot at trying out the series. 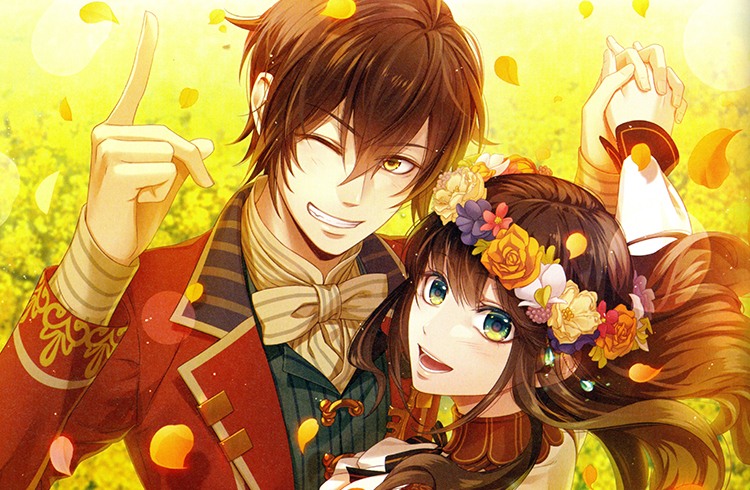 This one goes out to all my fellow otome game fans. An interesting setting and a charming cast of characters make Code: Realize one of the most beloved otome we’ve gotten in the west. If you have any doubts, here’s a spoiler-free review of the first game. I never got around to reviewing the sequel, but it’s as good as its predecessor.