This year, South Korea has finally lifted its coronavirus restrictions. Although this may worry Koreans, it also means that audiences can now attend in-person (live) to support performers in various entertainment shows. On music shows, audiences are important because they bring energy to participants by way of cheering. Music shows regularly showcase performances of the artists’ main releases (A-sides) and other releases including those taken from their own albums (B-sides).

Data for B-sides on music shows

We list 36 B-sides that were performed. We exclude pre-release singles and releases inserted into albums because they do not qualify as “B-sides”.

In the ‘Key’ column, the values link to clips from individual shows, where:

We name performers who promoted an album track on all three broadcasts for any one week. 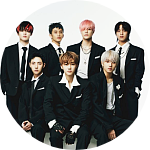 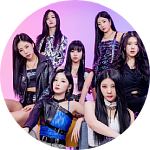 Purple Kiss released their third mini album memeM on March 29, 2022. After promotions for memeM ended, RBW announced that they would promote Pretty Psycho on music shows for two weeks. As such, they performed Pretty Psycho a total of six times on KBS, MBC and SBS. 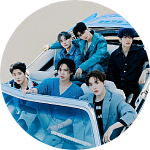 ASTRO released their third full-length album Drive to the Starry Road on May 16, 2022. They promoted Like Stars alongside their title track Candy Sugar Pop in the first week of music show promotions with five members. 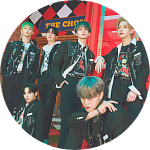 ONEUS released their seventh mini album TRICKSTER on May 17, 2022. After three weeks of promotions for Bring it on, RBW announced that ONEUS would promote Skydivin‘ instead for one more week on music shows.

Got a favorite B-side that was performed on these shows? Let us know about it below.

NCT DREAM THE MOVIE : In A DREAM – Now in Theaters!

Tickets are on sale now at www.NCTDreamTheMovie.com for NCT DREAM’s first movie, <NCT DREAM THE MOVIE : In A DREAM>. The trailer for the highly anticipated movie was released HERE and opens with NCT DREAM’s “Déjà Vu” and the sight...