After the huge success of its predecessor seasons, the third installment of the ‘Produce’ survival shows, Produce 48, is currently airing on Korean cable channel, Mnet. It’s a collaboration between the previous Produce 101 format and the famous Japanese girl group AKB48 as well as its sister co-“48” groups.

I have witnessed a lot of instances where people criticized the trainees of Produce 48 in terms of singing skills and to be quite honest, even I noticed that. It’s a fact that compared to the previous seasons, Produce 48 trainees are subpar in the vocal department. However, it doesn’t mean that everyone in the group is tone-deaf or something. As a matter of fact, there are members who have mind-blowing singing prowess.

Here are the current Produce 48 trainees who can confidently carry the ‘main vocal’ title of Produce 48. 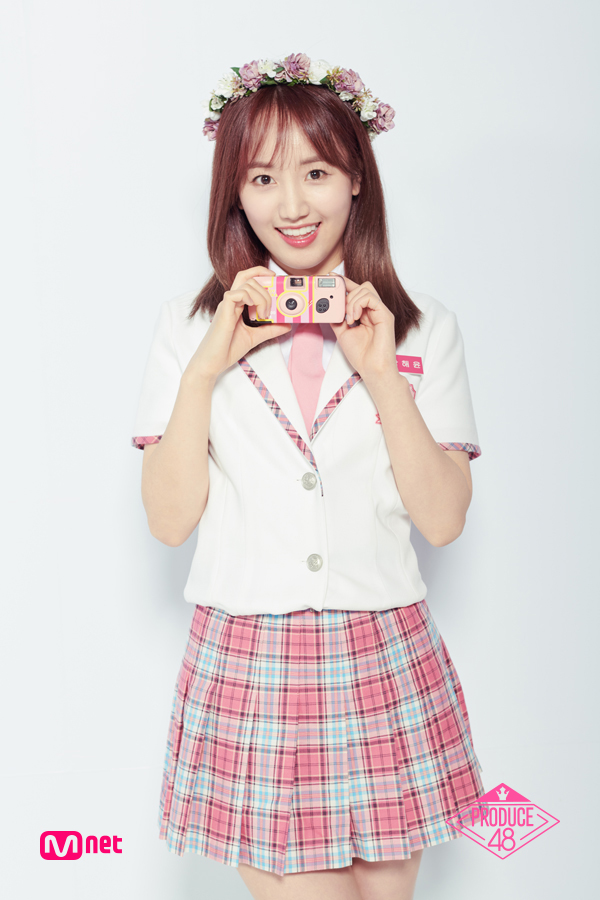 Park Haeyoon is probably one of the current trainees best known for her singing talent. She is under FNC Entertainment, also home to popular bands CN Blue and FT Island as well as girl group AOA. Haeyoon, along with Jo Ahyoung performed their rendition of Little Mix’s “Power” in their audition and because of her powerful vocals, she made it to rank A.

In the latest episode, Haeyoon was chosen to be the center/main vocalist of her team in the rap & vocal position battle. Their chosen song is BoA’s “Merry-Chri” and Haeyoon effortlessly hit the high notes and sang her lines beautifully. Prior to “Merry-Chri”, Haeyoon was also chosen as the main vocal of Twice’s “Like Ooh-Ahh” Team 1. 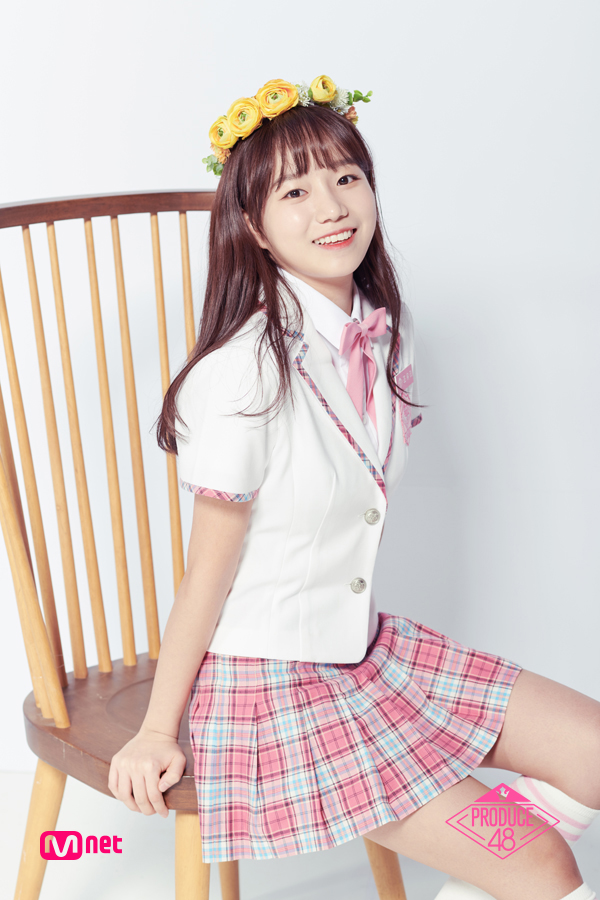 If you are a fan of idol survival shows, her face might seem a bit familiar to you. Before coming to Produce 101, Jo Yuri first appeared on another Mnet survival show, “Idol School”. Yuri made it to the final broadcast of Idol School, however, she did not make it to the top 9 and therefore wasn’t able to debut. With some other Idol School co-contestants, Yuri performed NCT Dream’s “Chewing Gum” in the auditions. She initially got A but dropped to F after the re-evaluations. 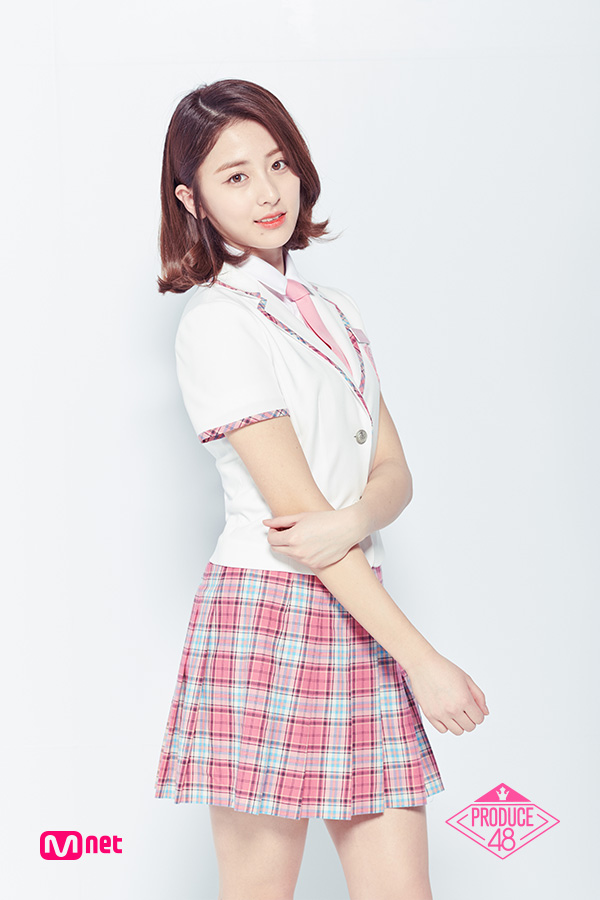 Huh Yunjin, otherwise known by her nickname ‘Kirin’, is the up and rising main vocalist of Pledis Entertainment. Ever since the first season, Pledis trainees have been some of the most outstanding contestants and Yunjin, along with Lee Kaeun, is surely no exception. Before the group battles, though, Yunjin was doing quite underwhelmingly for she was placed in C rank and F rank respectively.

About a day or two since Mnet uploaded individual fancams of the position evaluations, Yunjin has been gaining non-stop praise for her extraordinary vocals! She sang a ballad version of Girls Generations’ debut song “Into The New World” where she is the center/main vocal — quite reminiscent of how former IOI member Yoo Yeonjung shot to popularity before. She did not only sing flawlessly but also hit every single note with feelings and emotions. Before the position battles, she was the center of the winning “High Tension” team. Despite not being a main vocalist  at the time, she still managed to make her singing talent shine. 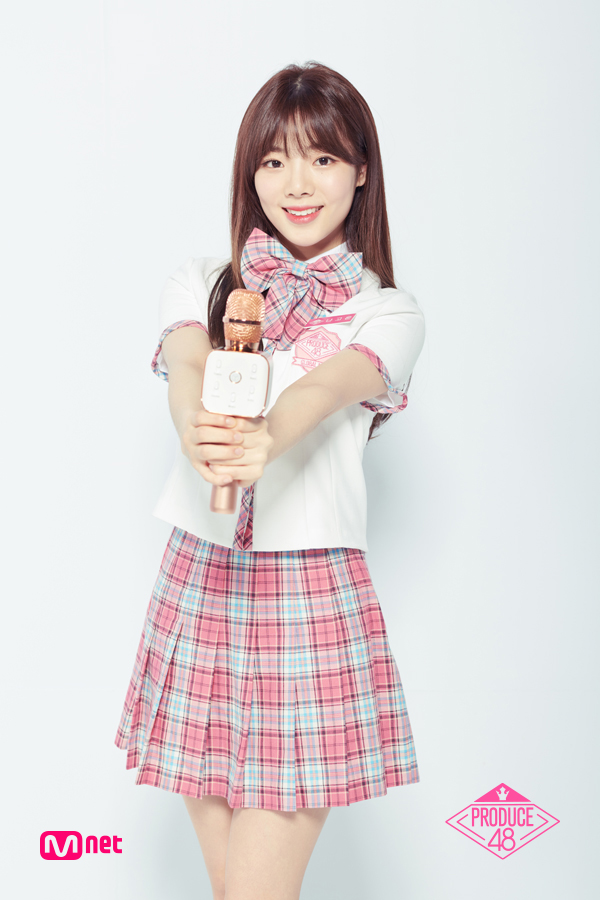 Unlike the other aforementioned girls, this one hasn’t really got the chance to ever be the center nor the main vocalist in a group performance. That might be the case but surely, Na Goeun from RBW Entertainment is talented enough to make her vocals shine without even much exposure. Ever since the auditions phase up to the re-evaluations, she maintained being in rank A.

She was a sub-vocalist in the red team of IOI’s “Very Very Very” performance during the group battles. Recently, she became another sub-vocalist for the “Energetic” team, where she was in the same group with Jo Yuri. Produce 48 singing mentors, Soyou and Hongki, complimented Goeun’s vocals during vocal training; there was even an instance when Goeun almost replaced Yuri as the center. In the end, Jo Yuri maintained her position as the center/main vocalist but Na Goeun also showcased her singing skills in the performance. 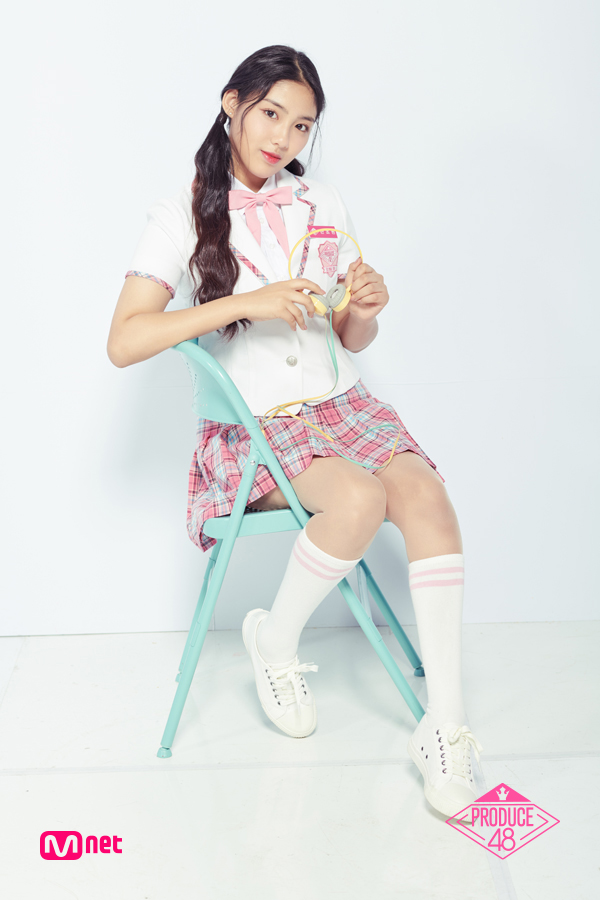 You may recall the dreaded issue that happened during the group battles, how a “Boombayah” team was getting a little bit too competitive. Han Chowon, a trainee from Cube Entertainment, managed to become a great leader and main vocalist for the so-called ‘suicide squad’, and together, they drove their team to victory. She is the only trainee Cube sent this season, compared to Produce 101 seasons 1 and 2.

Despite not being the center/main vocalist of the “Don’t Know You” team, her performance gained her the praise and compliments of the Produce 48 members. Her harmonisation with the other members, particularly with Park Minji, made the performance one of the most memorable ever.

Surely, there are other talented vocalists in Produce 48. However, the position of ‘main vocalist’ is a hard burden to carry which I think can be carried by the above mentioned ladies. Who is your favorite Produce 48 main vocalist candidate? Tell us your Top 12 picks! Comment them down below.